Posted by Sama in News On 3rd June 2021
ADVERTISEMENT

A bizarre incident reported where a Washington mom is accused of abusing her adopted black daughter and medically abusing her and forcing her to undergo multiple surgical procedures. The incident came under the notice of authorities after the director of the Seattle Children’s Hospital, wrote a letter about her actions that prompted an investigation by the Department of Children and Youth. 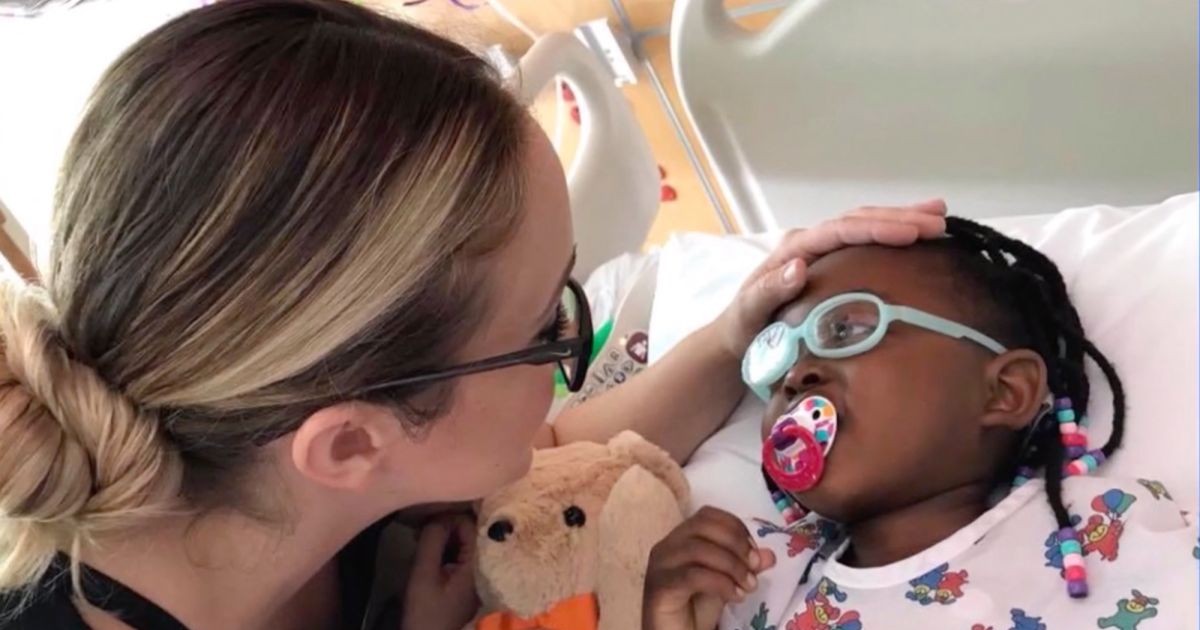 Police have charged a white woman with the assault of a black child after being accused of allegedly forcing her adopted daughter to undergo multiple unnecessary surgeries.

According to the prosecutors, Sophie Hartman, 31, subjected her 6-year old adopted daughter to 'medical child abuse' and forced the child into ‘increasingly invasive’ procedures over a long period of time.

Back in July 2017, the little girl had to unwillingly undergo a surgical implant of a tube to get food, water, and medicine directly into the stomach and in December 2018 the poor child had to undergo another procedure where she had a tube surgically placed into the intestines to flush out her bowels. 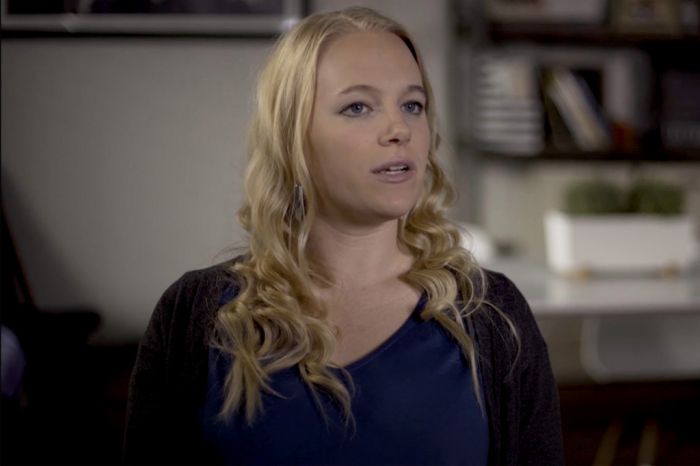 KING 5 reports Hartman did not stop here and asked doctors if her daughter could get a surgical hormonal implant to suppress the early onset of puberty, as well as forcing her to wear leg braces despite the fact she did not appear to need them.

The case came under light and charges were issued against the mother after Dr. Rebecca Wiester, director of the Seattle Children’s Hospital, wrote a letter about her actions that initiated an investigation by the Department of Children and Youth.

In the letter, written on February 19, Wiester wrote: ‘It is not necessary to know the possible motivation of a caregiver, only the outcome of the behavior.’

The letter was co-signed by other physicians who also made it a point in the letter that the child who they referred to as C.H, is being at ‘profound risk’. 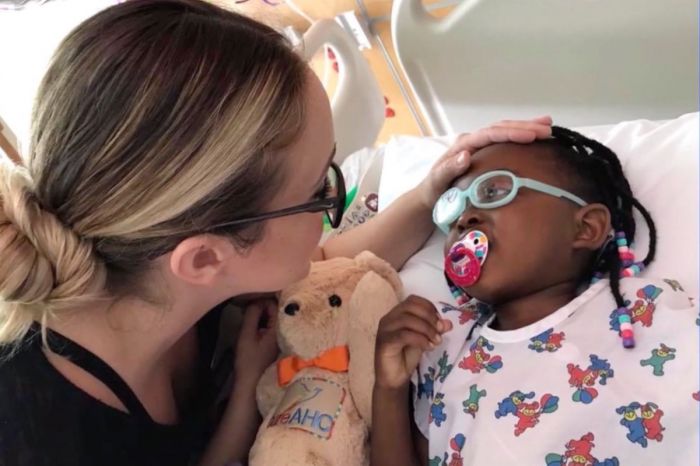 According to the official reports, after the investigation was prompted the child underwent a 16-day observation for numerous treatments and ailments, and after gathering enough evidence, the mother was charged with second-degree assault of a child and attempted assault of a child.

A charging document from the King County’s prosecutor’s office, which included the letter from physicians, stated: ‘At no point during her admission were there any findings or reported symptoms to support any of her prior diagnoses.’

‘All the available evidence obtained during the course of her admission suggests C.H. is a healthy young 6-year-old who would continue to benefit from de-escalation of medical support and normalization of her childhood experience’, it continued.

The documents also state that fundraisers had been carried out when the mother decided to get a wheelchair for the daughter and she then used those funds to buy a wheelchair-accessible vehicle. 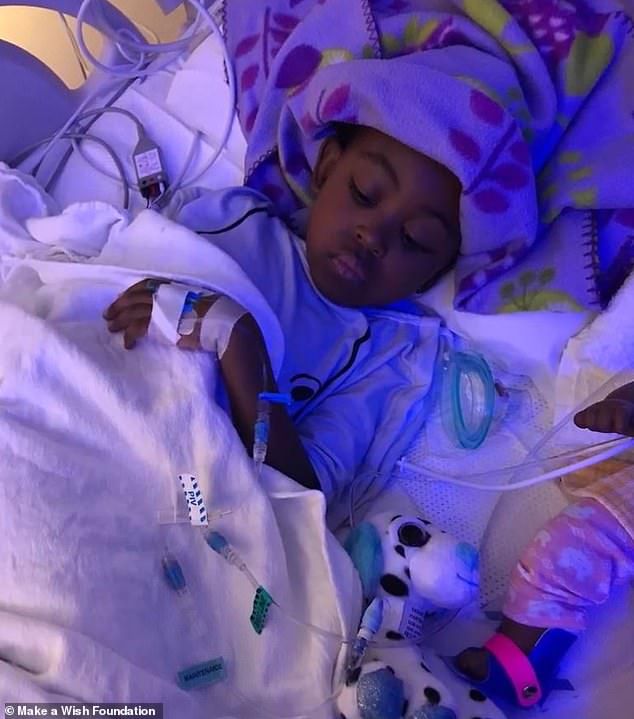 As the medical procedures continued on the child, Hartman allegedly told someone that the little girl could 'leave us anytime.'

Investigators also revealed that a court order found internet searches made by Hartman that included ‘funeral songs’ and ‘How to get paid to take care of a family member with a disability.’

In a 2019 interview with KING 5, Hartman claimed she had adopted two sisters from Zambia and said one had a rare neurological disorder called alternating hemiplegia of childhood (AHC).

At the time, she said: ‘I know she’s walking right now but she was like literally paralyzed all day yesterday.’ 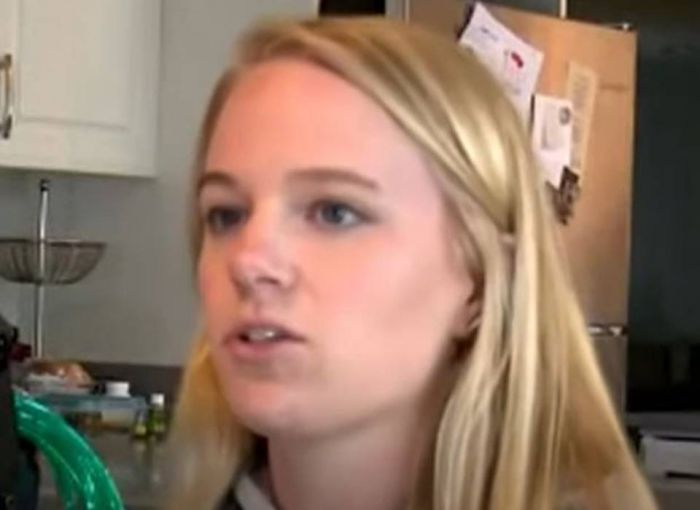 Additionally, Hartman's attorney who is fighting her case has disputed the case claiming the doctor who is ‘largely behind the charges’ is ‘not an expert’ on AHC, and that she ‘probably has little to no experience’ with it.

Hartman’s first court appearance has been set for June 3. C.H. is now said to be staying with her maternal grandmother and aunt.