Posted by in News On 15th August 2021
ADVERTISEMENT

White woman who grabbed young black child to stop him from going to the public pool being charged. 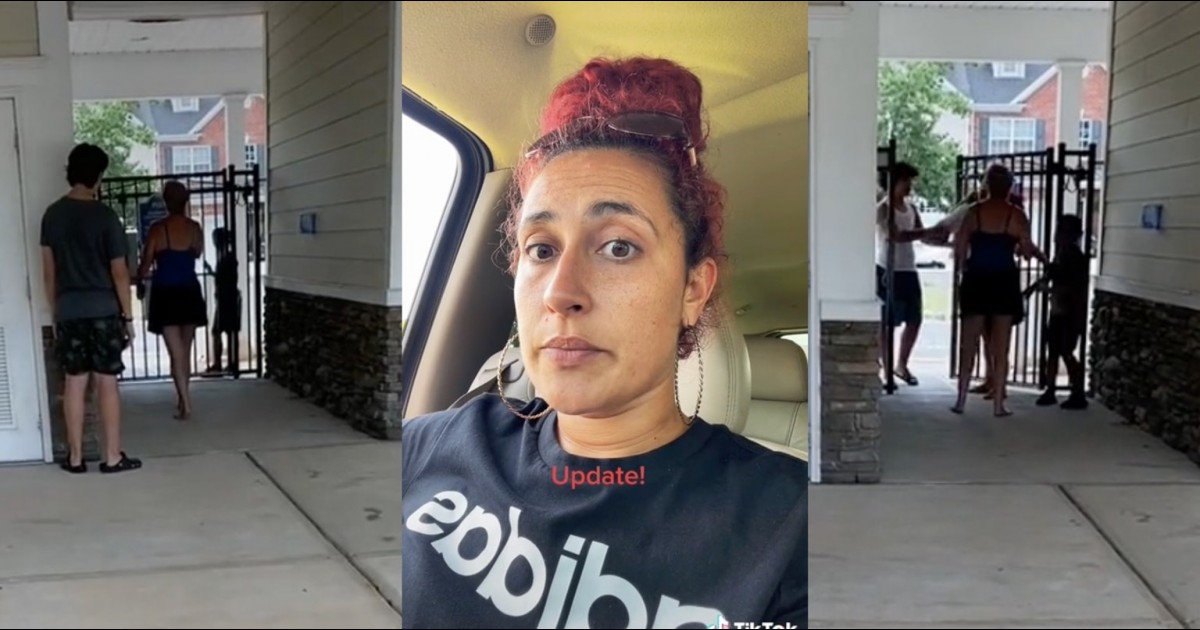 The police have now stepped in after an incident where a white woman tried to grab a young black kid by the arm to stop him from stepping into the public pool.

When Heather J Brown took her children over to the public pool, she didn’t know she would face an extremely racist person.

Here is the original video!! It was deleted for violations of community guidelines!!! ##repost

The footage which has now gone viral shows a white woman physically stopping a young black child from entering the community pool. 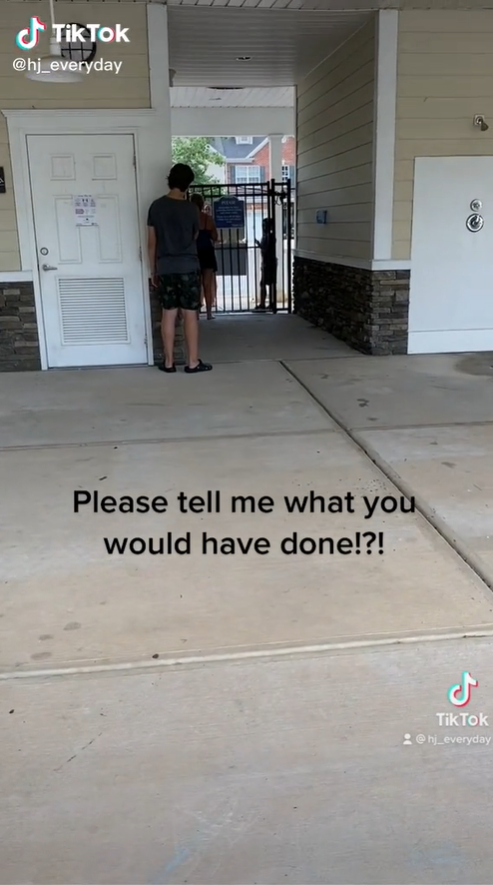 The woman who was a member of the HOA tried to stop the family from entering the pool although they reassured her that they had been here the previous day and are part of the community.

As the conversation is going on, the young child opens the gate and runs in. This is when the white woman grabs the young child by the arm trying to stop him from going on. 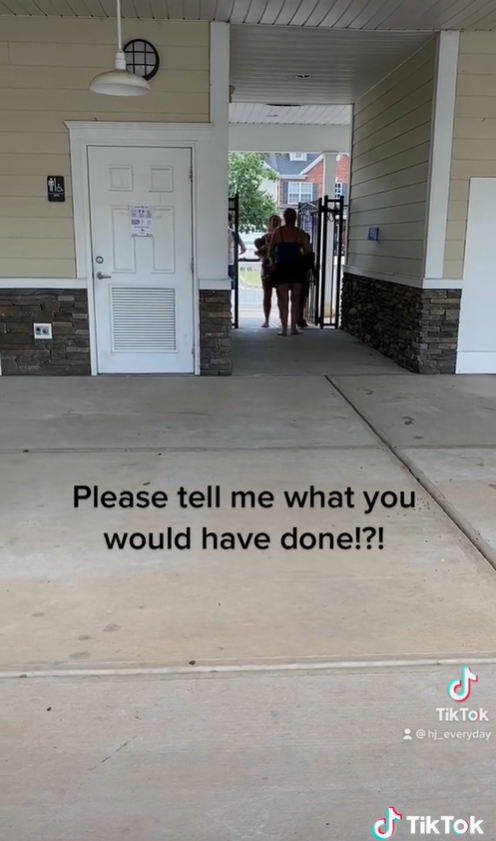 Brown at this point tells the woman to let go of her child and threatens to call the police for laying hands on a minor. This is when the woman finally lets go of the kid.

Brown further shed light on the situation in a later video which had been recorded by a neighbour.

“She took that video because there’s been issues where people on the HOA pool committee…that single out children who aren’t white. It just is what it is. Because this day, she let two white boys in front of my kids but told my kids they had to wait outside.” 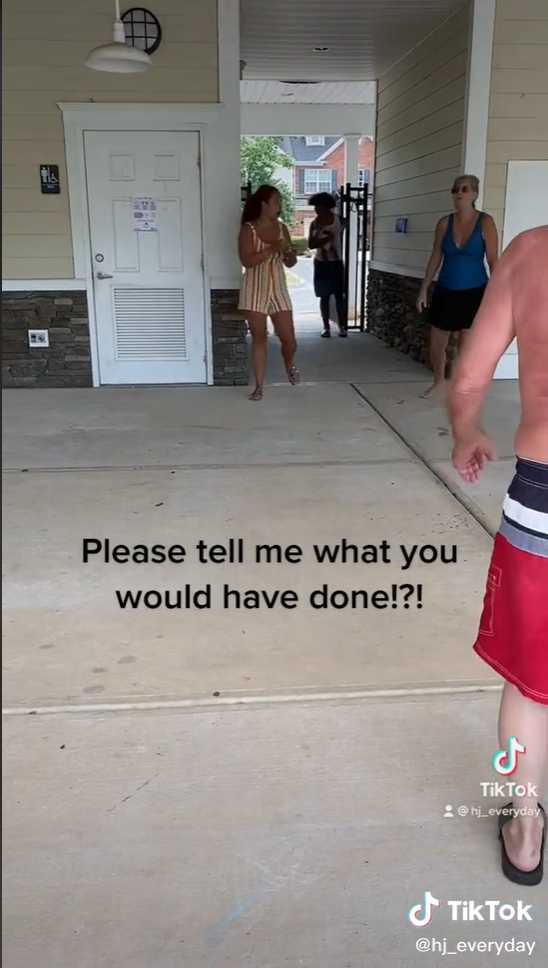 “When the police officer came, I told him what happened, and then he went to get her story. And her story was that I attacked her.  Of course, the police officer was starting to believe her at first, based on just the way we look. She’s an older white lady and her whole tone changed.”

Fortunately, the footage was evidence enough of her actions and the police charged her with a ‘misdemeanour assault on a child under 12.’ 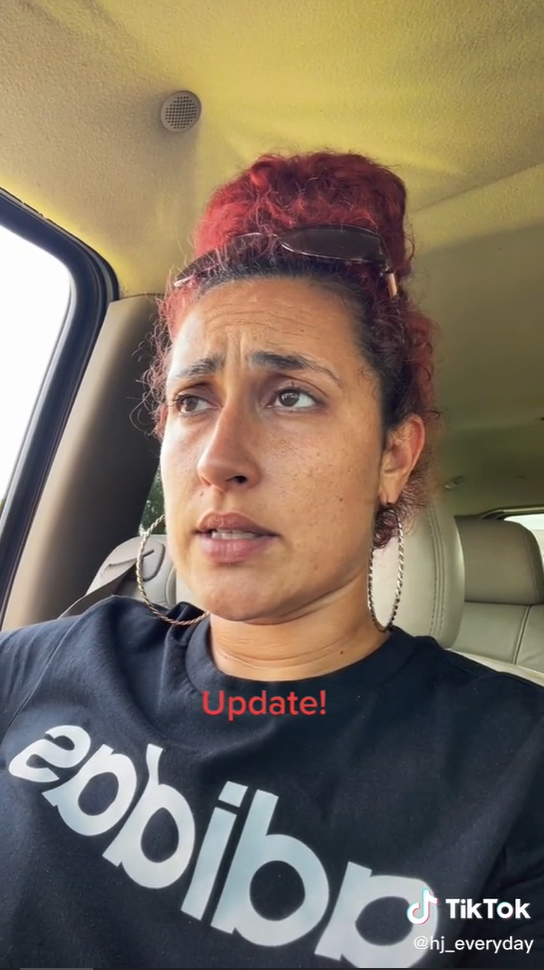 While police have taken action, other members of the HOA have now been harassing Brown and her landlord.

“I don’t care if my children are the devils themselves. You don’t have the right to put your hands on nobody, let alone a child.”

One commenter pointed out the need for recording because of how little the police believe POCs.