White Woman Gets Fired From Bank After She Calls Police On Unarmed Black Man: 'We do not tolerate racism'

A white woman who called police on the black man wrongfully after he told the lady to put her dog on a leash, has been fired from her job with an investment firm. 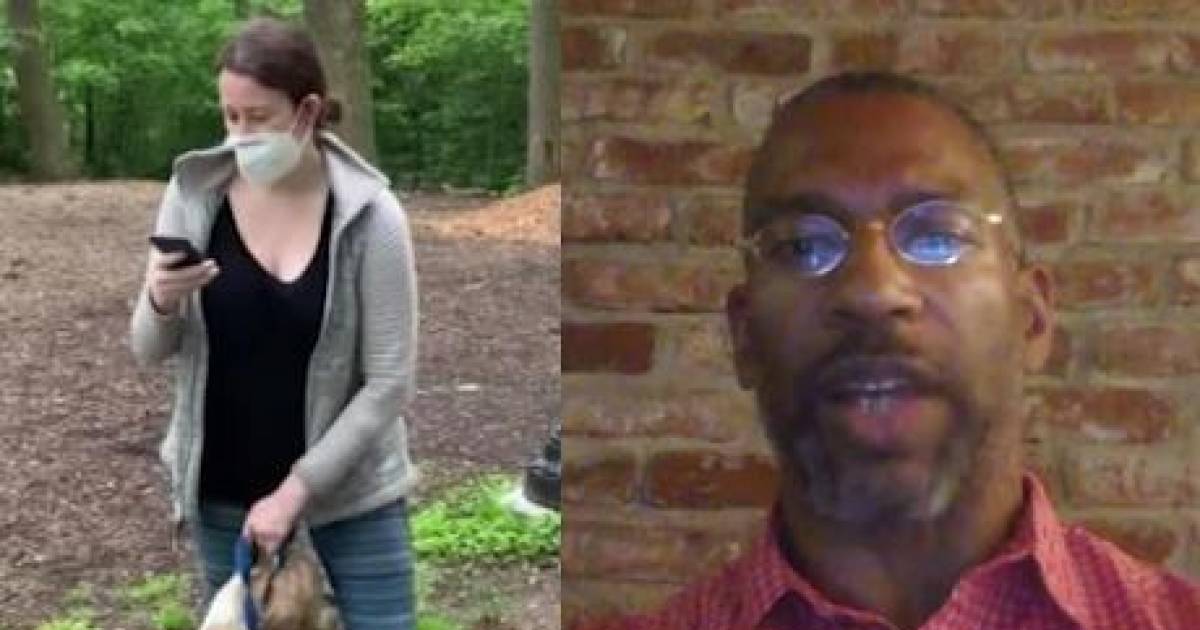 Racist attacks on black Americans is not very uncommon in the USA. Especially ever since the lockdown, we have seen a surge of these racist attacks in the country. Just few days back we heard about the tragic death of 25-year old Ahmaud Marquez Arbery, an African American man.

Ahmad was the target of a racist attack and was killed ruthlessly by some middle-aged white men after he was chased by those armed white residents of a South Georgia neighborhood. 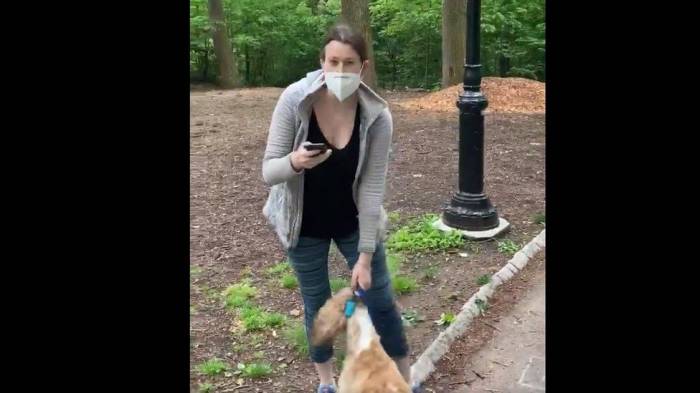 Now recently, a woman who called police to say she was being “threatened” by “an African American man” after a birdwatcher in New York‘s Central Park asked her to observe rules about keeping her dog on the leash has been fired by her employer.

Today is another day where we hear about a racist incident. Thankfully in this incident, timely action was taken against the white privileged woman. 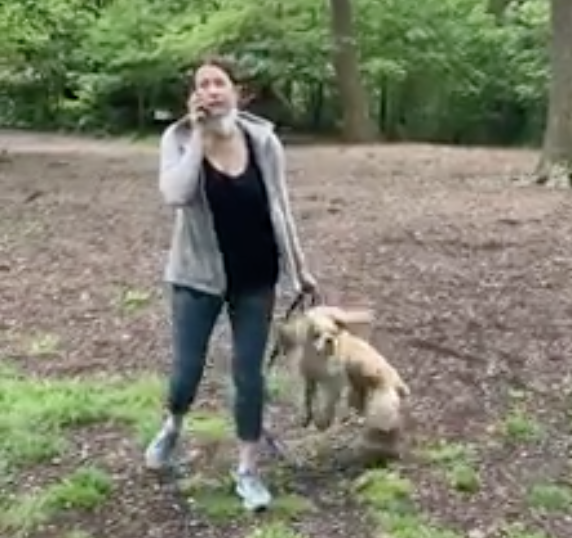 After the shocking video surfaced on the Internet where the woman could be clearly seen dragging her dog harshly and shouting at the man, the mutual fund Franklin Templeton tweeted that it had fired Amy Cooper. 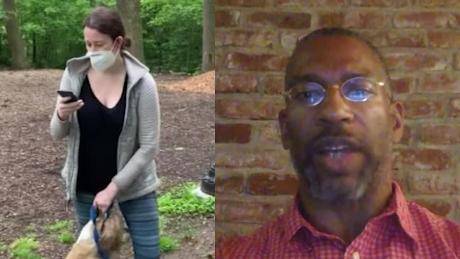 It said: “Following our internal review of the incident in Central Park yesterday, we have made the decision to terminate the employee involved, effective immediately. We do not tolerate racism of any kind at Franklin Templeton.”

As soon as the video went viral, the public lashed out at Amy for her uncalled behavior and she was also bashed for dragging her dog through the mud while the poor animal could be clearly seen struggling under her tight rasp over the leash.

Amy's employer first said that her employment was under review but later she was fired from her job.

The viral video encouraged Ms Cooper to "publicly apologise to everyone," but she has since lost her job amid the backlash.

"I'm not a racist. I did not mean to harm that man in any way," she told CNN, later stating she was just "scared" since she was alone in the wooded area. "It's not excusable, it's not defensible," Ms Cooper added.

The video was shot by Mr. Christian Cooper, an African American man who describes himself as an avid birdwatcher and has no relation to Ms. Cooper, as published online.

The park has multiple signs surrounding it that tell the visitors to keep their dogs on leash and Mr. Cooper only approached the woman and her dog after seeing the animal running around without a leash on. 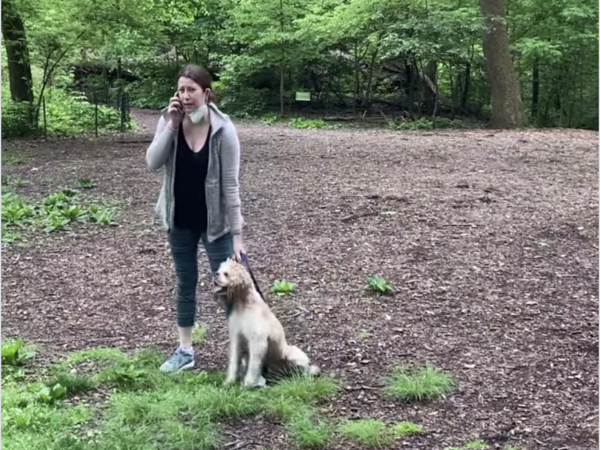 Prior to the start of the video, Mr Cooper reportedly asked the woman to put her dog on a leash to follow park rules. Then, after the woman denied the request, according to Mr Cooper’s Facebook post, he said: ”Look, if you’re going to do what you want, I’m going to do what I want, but you’re not going to like it.”

“I didn’t know what that meant. When you’re alone in a wooded area, that’s absolutely terrifying, right?” Ms Cooper told CNN about the altercation.

After getting into a spat, Christian took out his phone to film the entire situation.

The video started with Ms Cooper holding her dog by the collar as she asked the man to stop filming her. After approaching Mr Cooper, he asked her to not come towards him. She then said in the video she would be calling the police.

“Please tell them whatever you like,” Mr Cooper responded.

Ms Cooper then called police and appeared hysterical as she said: “There’s a man, African American, he has a bicycle helmet. He is recording me and threatening me and my dog.”

She later asked for police to be sent “immediately”.

The video ended with Mr Cooper saying “thank you” after she put a leash on her dog.

The New York Police Department said officers arrived to the Ramble, the wooded area in Central Park, following the phone call but both of the people were no longer there. No arrests or summons were made.

Ms. Cooper’s dog was surrendered to Abandoned Angels Cocker Spaniel Rescue Inc, the shelter she adopted the animal from years ago, following the uneventful incident, the shelter is now going to review how Ms. Cooper treats pets before allowing her to have her dog back.