Posted by Sama in Feel Good On 19th July 2020
ADVERTISEMENT

Pamela Chandler got married to Walter after meeting him for the first time on Twitter. A year after sharing a passionate romance, realizing that they both share the same love, values, and respect in life, the couple decided to tie the knot. Now happily married with a beautiful daughter, Pamela here wants to discuss how she had to learn things from a new perspective after marrying her husband who is a black man. 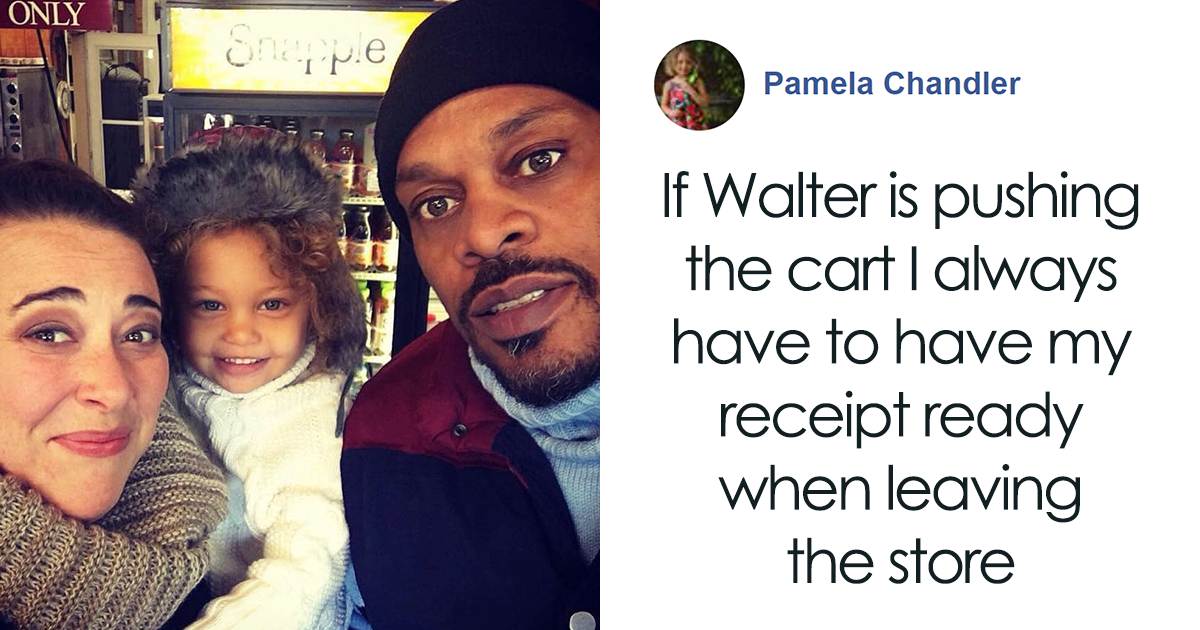 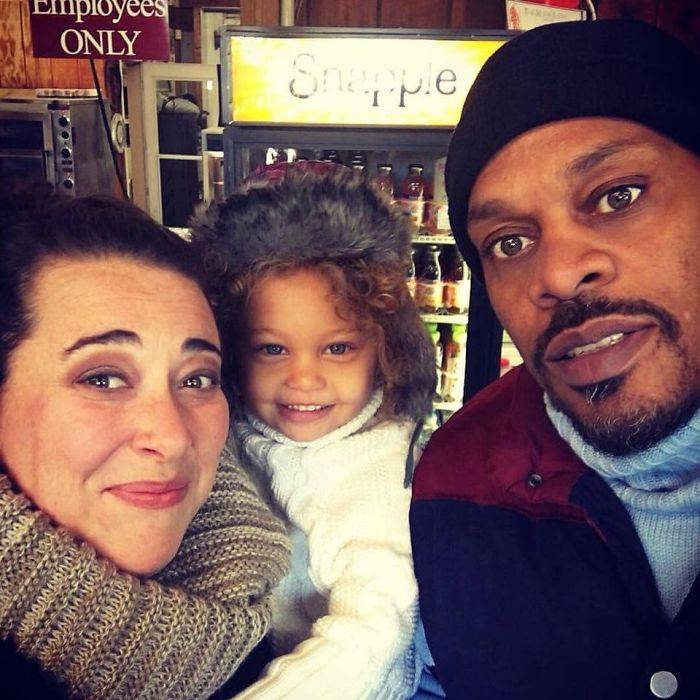 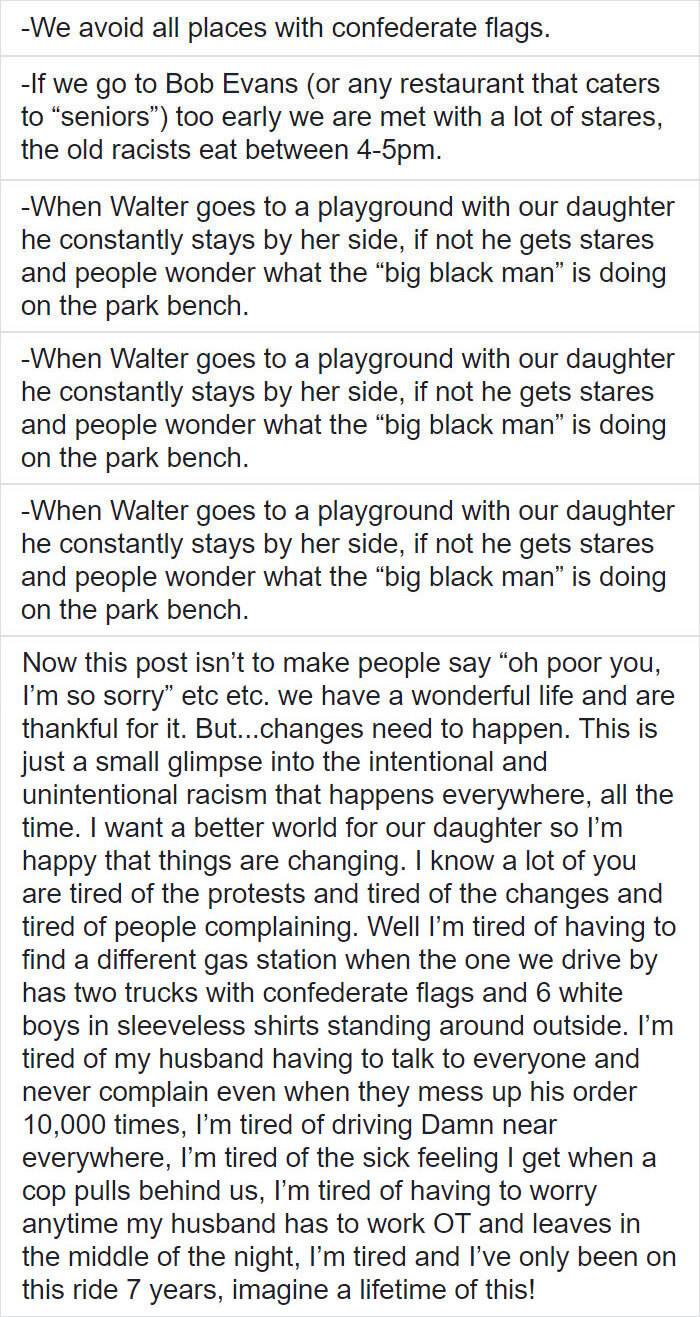 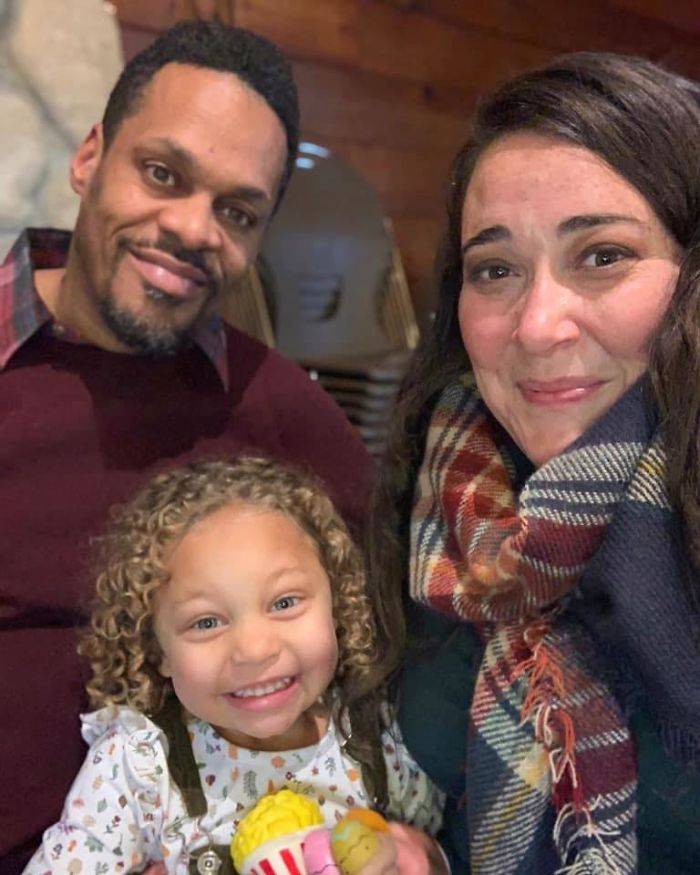 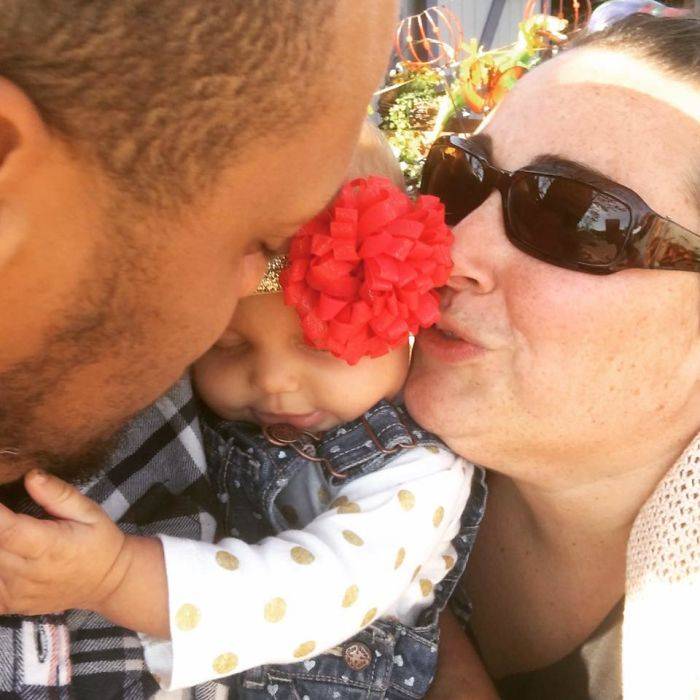 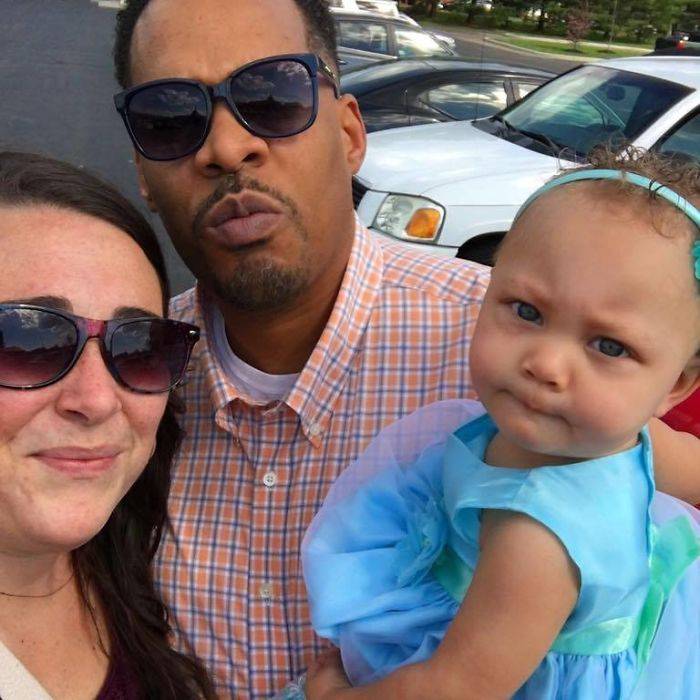 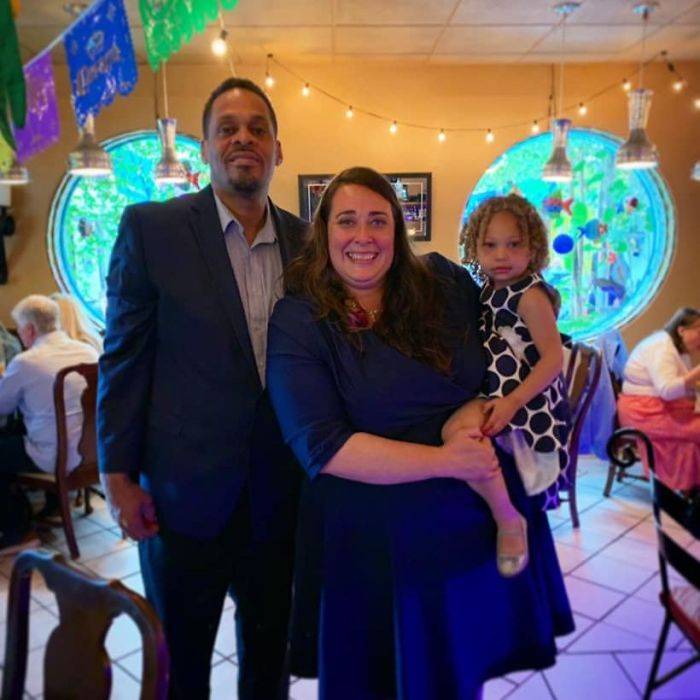