Posted by in Bizarre On 18th March 2021
ADVERTISEMENT

A woman was caught on camera fleeing the scene of an incident where she told an Asian couple to 'Go back to Communist China'. The coulpe have since pressed charges on the woman with witness accounts to support their claim 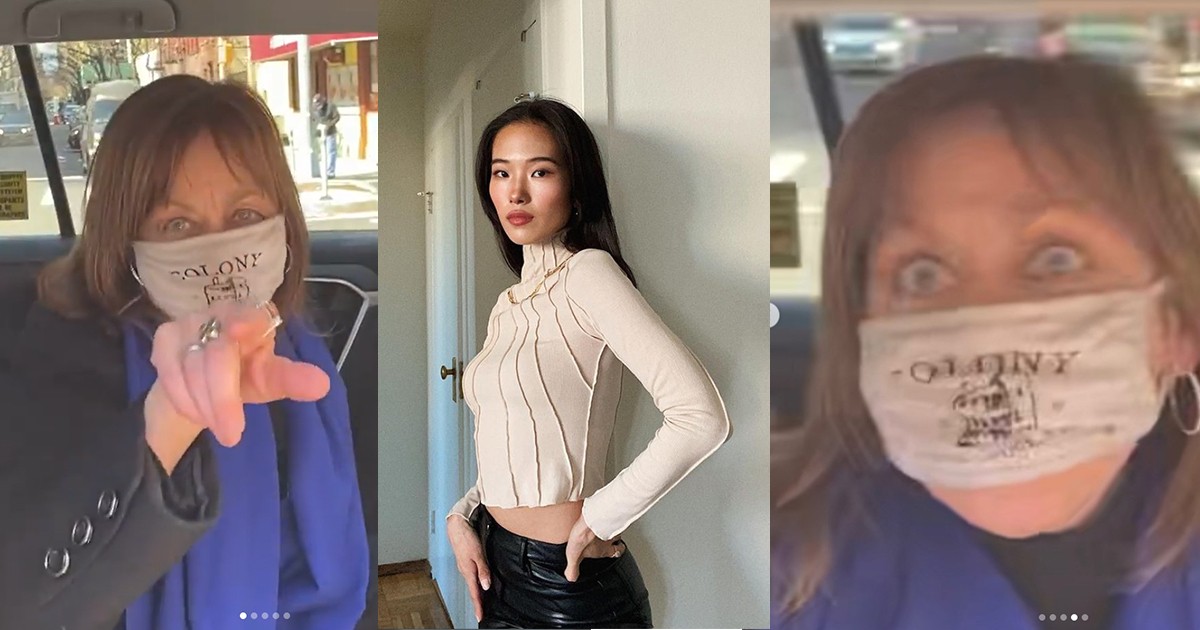 A video showing a white woman screaming at an Asian American woman has gone viral on Instagram.

Maria Ha, the woman that the hate was being directed to said she was making her way to a photoshoot when she was accosted by this woman. 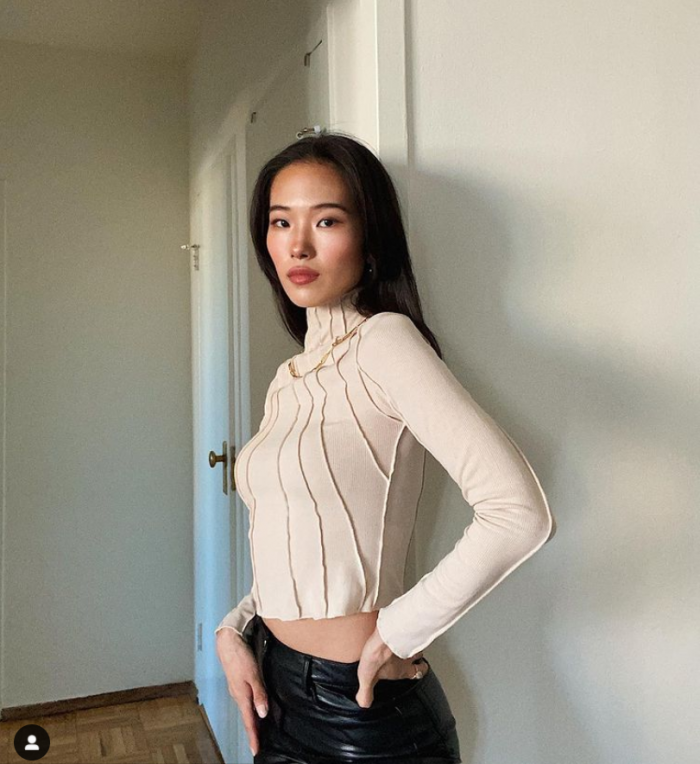 The woman allegedly stared her down before screaming at her.

“She says, 'You’re not from here. Go back to communist China, b*tch.’ I was honestly in shock and didn’t know how to react." 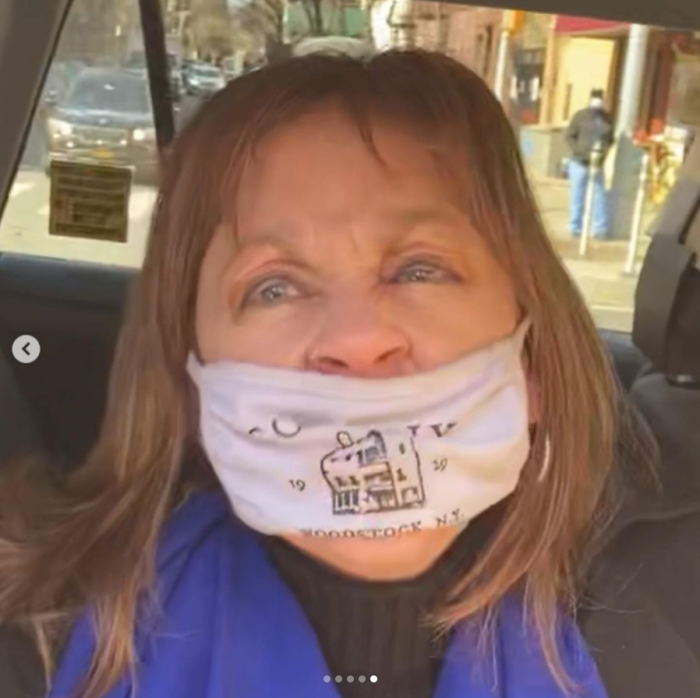 When the woman tried to flee the scene in a taxi, Ha’s husband confronted her about her words. 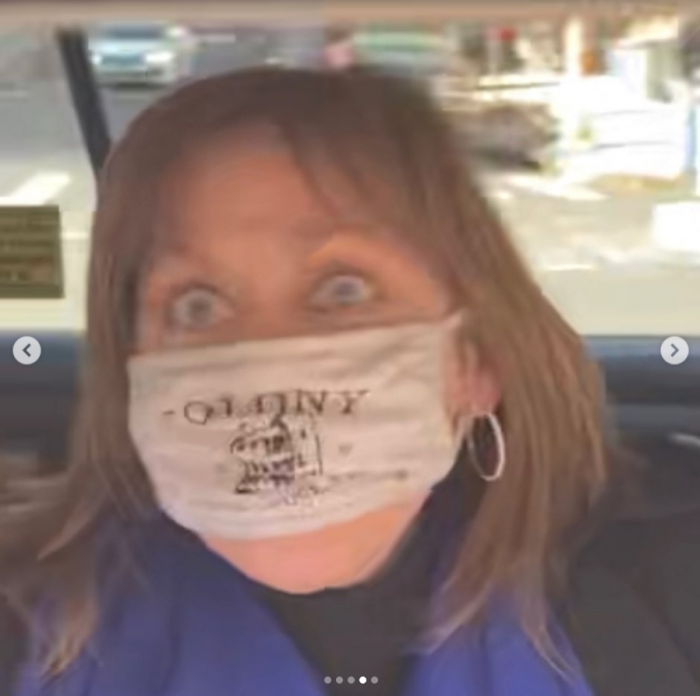 The video shows the aftermath of the conversation where the woman is trying to close the door of the cab while screaming, “You’re assaulting me! Leave me alone!”

As Ha and Lee walked away from the situation, the woman allegedly screams, “Go back to communist China, b*tch!” 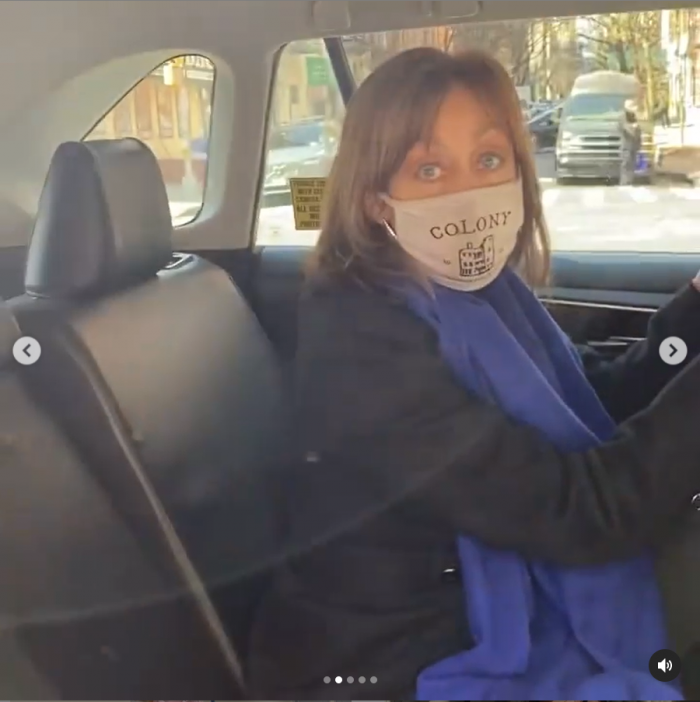 Lee retorts with “Did you just say ‘Go back to communist China, b*tch?’”, to which the woman asks, “Well isn’t that where you’re from?” 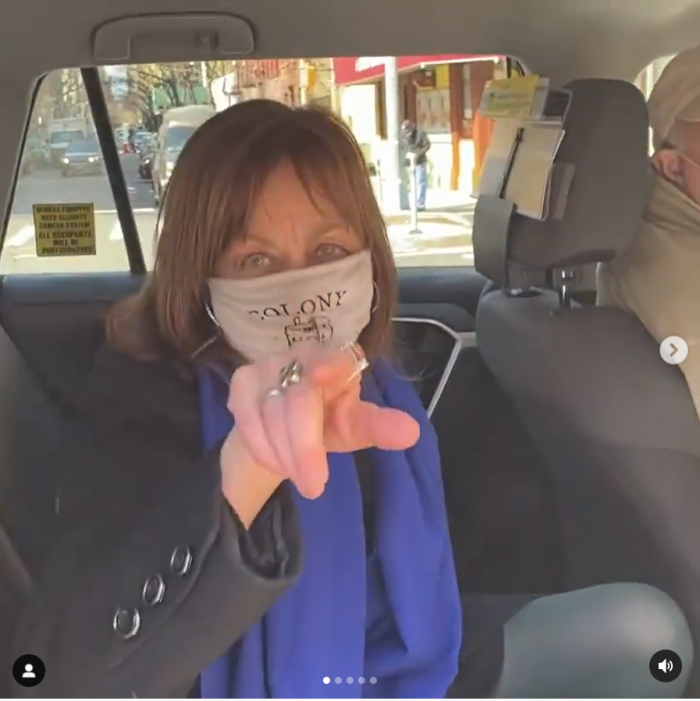 “We mention that she’s on camera and starts covering her face. At this point, I want to make sure people know there is zero-tolerance for this type of behaviour and cannot be condoned,”

The couple has since filed a police report with witness accounts from passers-by to aid their complaint. 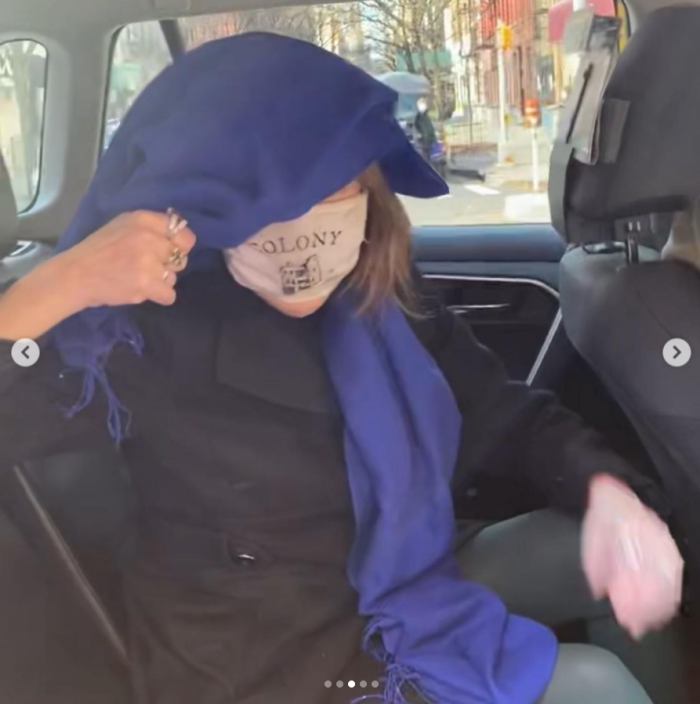 “We need to speak up and voice our opinion about all the hate going on right now. We need to make sure there is an end to this,” they said. “By making sure there is exposure, judgement, and punishment for the racist lady’s malicious, racist actions, I hope that we can progress toward this goal of ending this hate." The couple also added they hoped bystanders would instead become allies and speak up as well. "We understand it is challenging to get involved in situations like this, but we think having visible allies and showing these perpetrators that they’re the odd man or woman out in these situations is important," 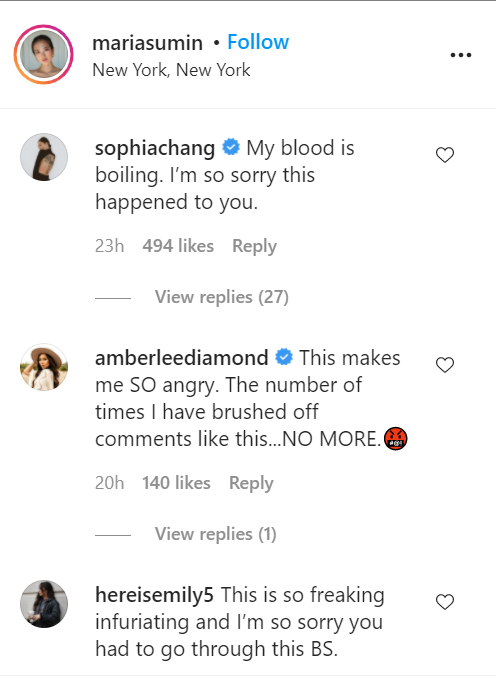