White Woman Throws Pepper Flakes At Black Baby In What Is Now Being Investigated As A Hate Crime.

Posted by Mahnoor Nadir in News On 6th July 2021
ADVERTISEMENT

A New York woman was out to get pizza with her four-year-old son and baby when an old white woman accosted her and started shouting racial slurs at them. She then threw a pack of red pepper flakes her face and in the direction of her baby. 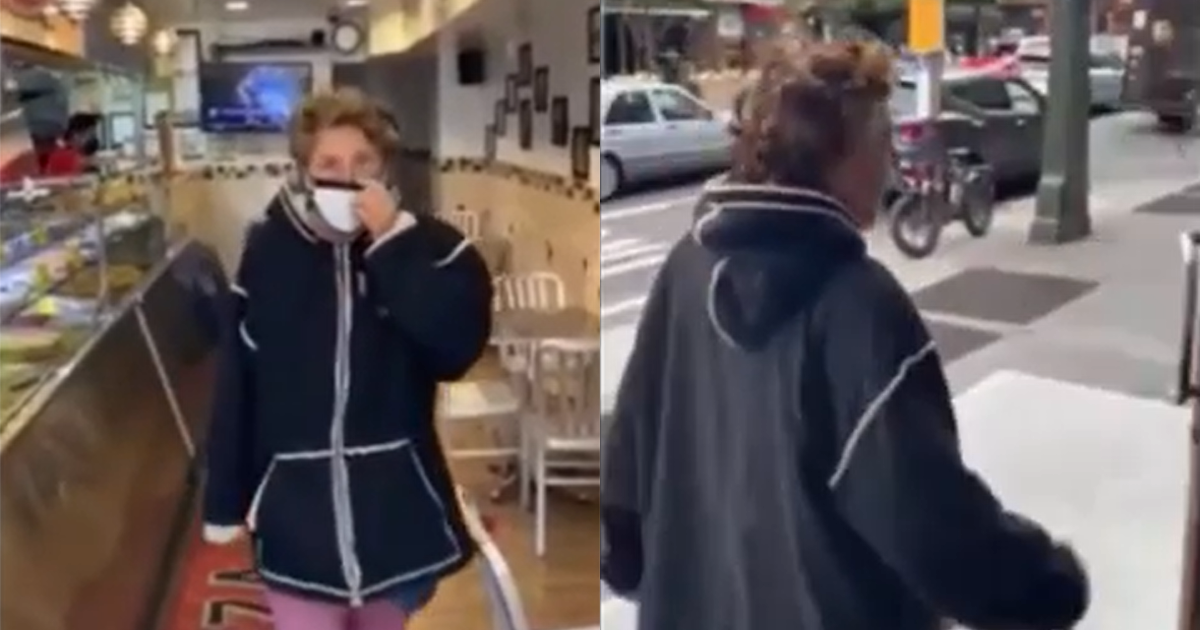 In a truly shocking event at a New York eatery, a white woman started screaming at a woman trying to get pizza for herself and her child. The screaming escalated to slurs and then a physical altercation when the woman threw red pepper flakes in the direction of her five-month-old baby.

The mother was also worried to have to explain this state of the world and the harrowing experience to her four-year-old son who didn’t understand why the woman behaved in such a manner. 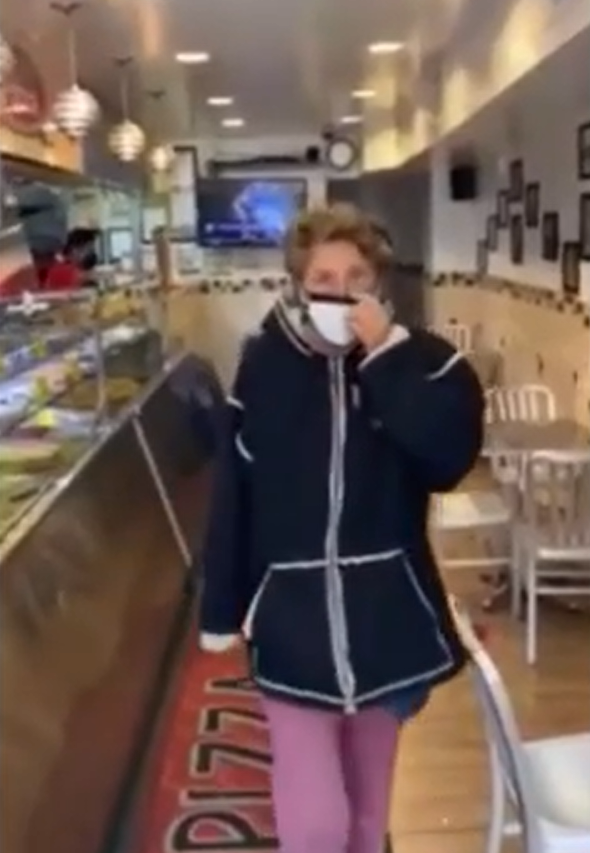 The woman who wants to remain anonymous stated that she was simply enjoying her meal when the woman approached her while screaming a slur and telling her to go back to her country.

Luckily the flakes didn’t come into contact with the baby's skin, nose, or eyes, and was unharmed.

A witness at the scene tried to record the incident but was only able to capture the scene after the attack.

The person filming said, “So this Karen going throw something at this girl. For what? For what? It’s so sad.” 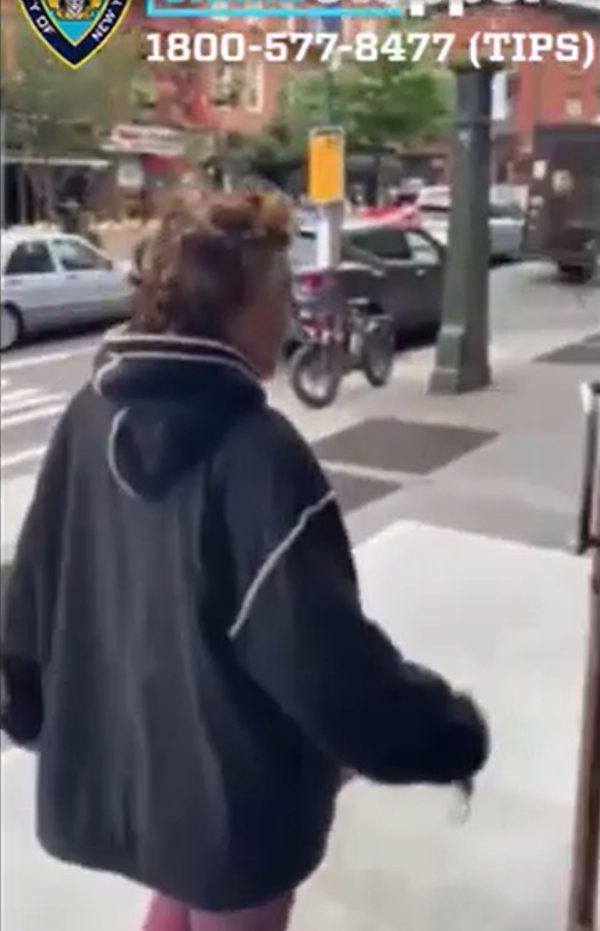 The white woman then continues to say something illegible including, ““You murdered all my f—ing people you weird kid.” As she leaves the scene. It is unclear who she is referring to.

The police are currently investigating this as a hate crime and are in search of the woman.

On 6/11/21 at 5:21 PM inside a Pizza shop at 694 Fulton St., Bklyn, a 36-year-old female patron, was exiting the location when a female entered, grabbed a shaker of black pepper, shook pepper at the victim and made anti-Black/anti-immigrant statements. Know her? ☎️1-800-577-TIPS. pic.twitter.com/mlaP0G9sql