Who's Who In The Mcmahon Family?

Posted by Editorial Staff in Entertainment On 1st February 2016
ADVERTISEMENT

The McMahon family dates back several generations when it comes to promoting wrestling and boxing. With two McMahon's named Vince and an illegitimate leprechaun in the family tree, sometimes it gets confusing to sort out who is who. Hopefully this will help.

The McMahon wrestling family are the founders and owners of World Wrestling Entertainment. 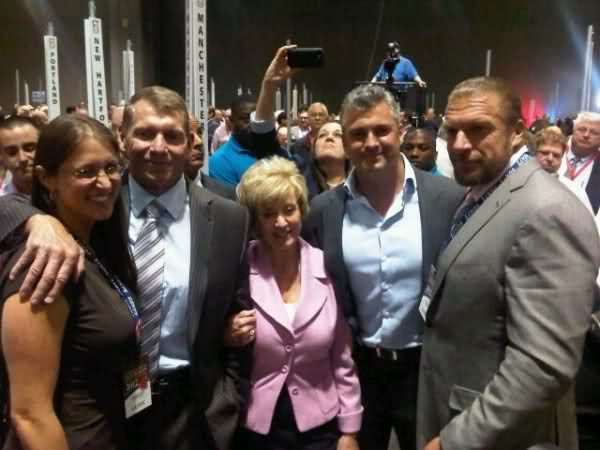 Roderick James "Jess" McMahon is the patriarch of the McMahon family. He promoted boxing and wrestling at the third Madison Square Garden building.

Commonly known as Vince Sr., Vince followed in his father's footsteps and became a wrestling promoter. In 1963, along with Toots Mondt, he broke away from the National Wrestling Alliance and co-founded what is now known as WWE. In 1982, he sold the company to his son, Vincent Kennedy McMahon. 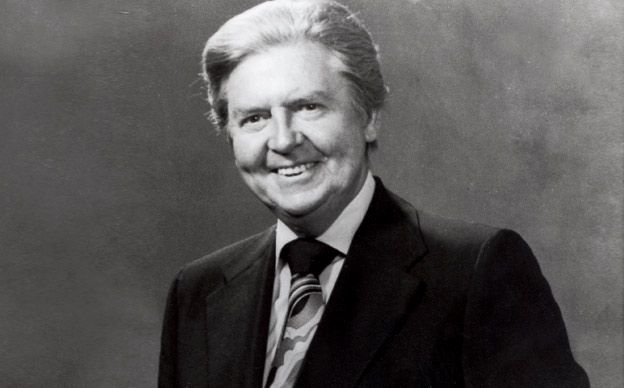 Vincent Kennedy McMahon is the man that wrestling fans refer to as Mr. McMahon. He revolutionized the business and transformed it from a northeast 'wrasslin company to a global sports entertainment company. He is currently the Chairman of the Board of Directors of WWE as well as its CEO.

In addition to his work outside of the ring, inside of it he has famously feuded with Steve Austin as well his wife and children. He is a former WWE and ECW Champion. 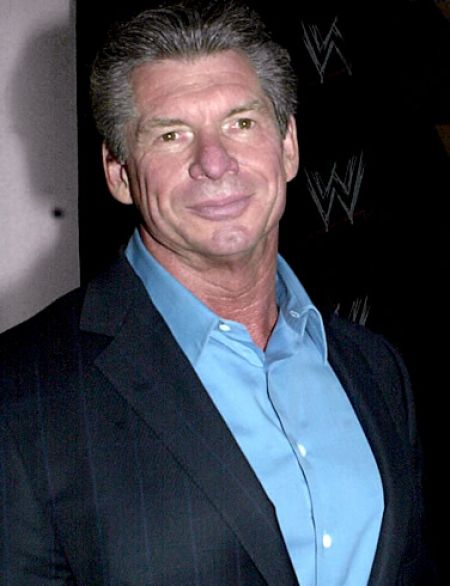 Born Linda Edwards, Linda McMahon is the wife of Vincent Kennedy McMahon. She was the former CEO of WWE but resigned from that position in 2009 in order to run for the US Senate. Vince and Linda have two children, Shane and Stephanie McMahon. 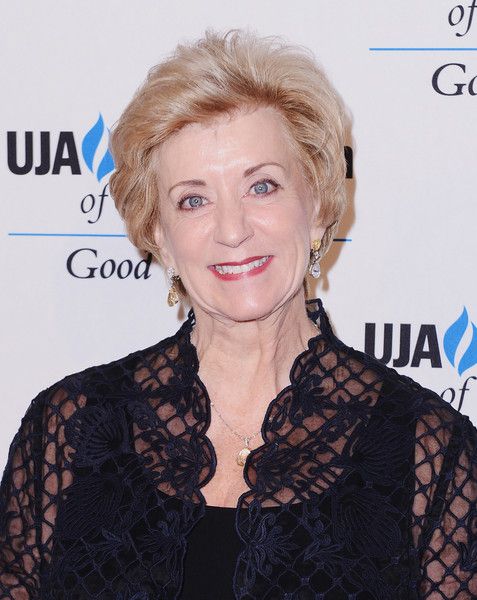 Shane McMahon is the oldest child of Vince and Linda. He is married to Marissa Mazzola, a former co-host of the WWE program Live Wire. Shane stepped down from the position of Executive Vice President, Global Media, of WWE in 2010. He is currently the Chairman of the Board of You n Demand, the first Video on Demand and pay-per-view provider in China. Shane spent some time in the ring and was notable for several spectacular falls he took from very high spots in the arena. 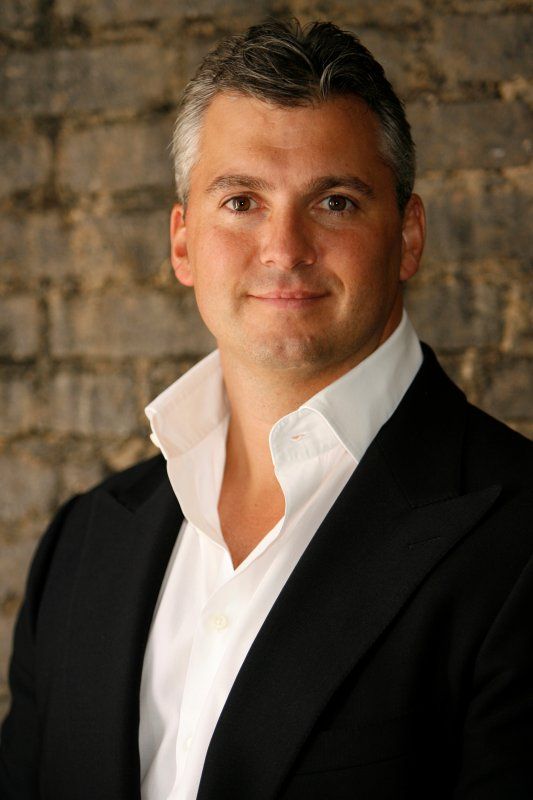 Better known to wrestling fans as just Stephanie McMahon, she is the youngest child of Vince and Linda McMahon.

She is currently the Chief Brand Officer and a Board Member of WWE. She is married to wrestling superstar Triple H. In addition to her roles in the office, she has spent a lot of her career as an onscreen power broker and is a one-time Women's Champion.

Triple H is the husband of Stephanie McMahon Levesque. He has been one of the top stars of the WWE for two decades. He is currently the Executive Vice President of Talent, Live Events and Creative for WWE. For the past several years, Triple H has been a part of an on-screen group called The Authority with his wife where they do what is "best for business". In addition to wearing a suit, he will change into his wrestling tights as a last resort to stop his enemies. Following Royal Rumble 2016, Triple H is a 14-time world champion. 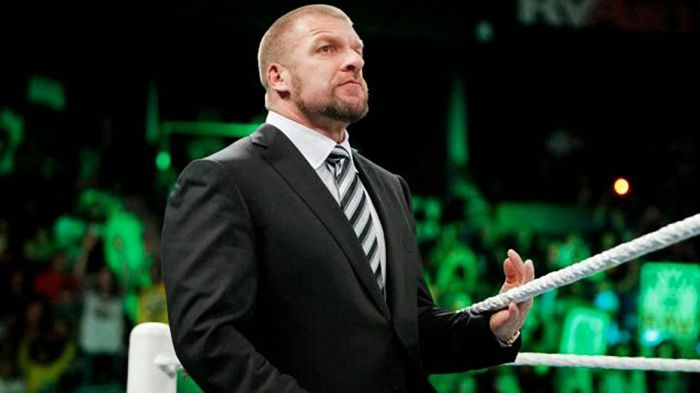 The leprechaun that Mr. McMahon referred to as his bastard child is not really the illegitimate love-child of Mr. McMahon. His relationship to the McMahon family was all part of a story line. It was eventually revealed that Finlay was the father of Hornswoggle. 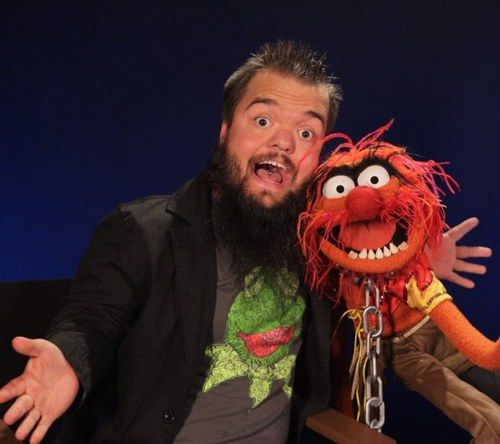 Vince McMahon has done a lot for this industry

he has made this company reach great heights. It was Vince McMahon who created the big four PPV which are Wrestle Mania, Royal Rumble, Survivor Series and Summer Slam. 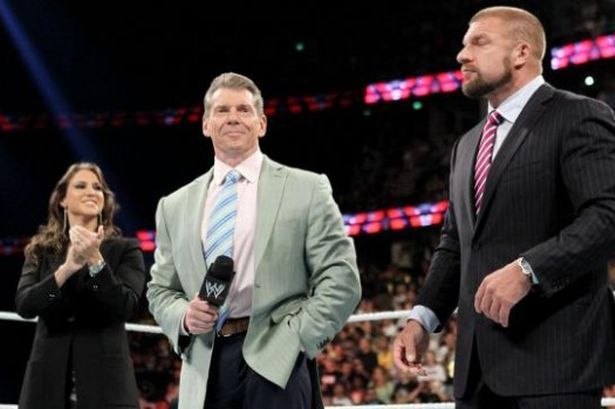 History Of The WWE