The flu has ramped up early this year and is rapidly spreading across the country, with widespread flu activity in 46 states, according to the latest data from the U.S. Centers for Disease Control and Prevention. 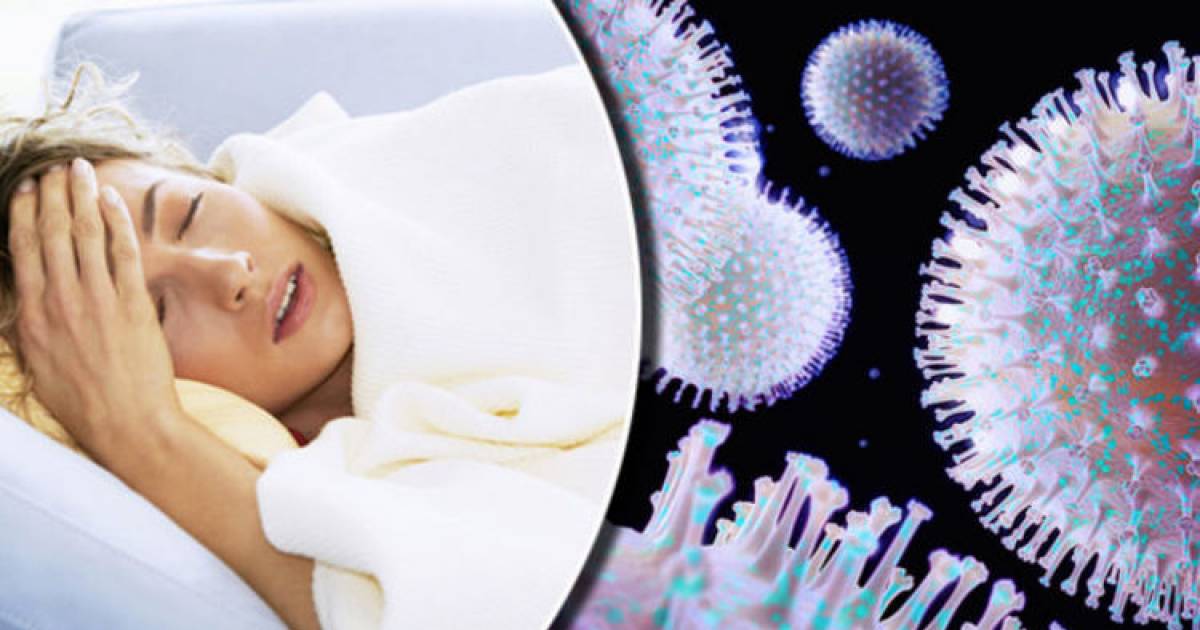 This year's flu season has been dominated by a particularly nasty bug.

Health officials say it has now reached almost every corner of the country. NHS is braced for the worst flu season in its history, amid fears that overcrowded hospitals will be unable to cope. The head of the health service has warned that “pressures are going to be real” as he warned that influenza levels are expected to be high. 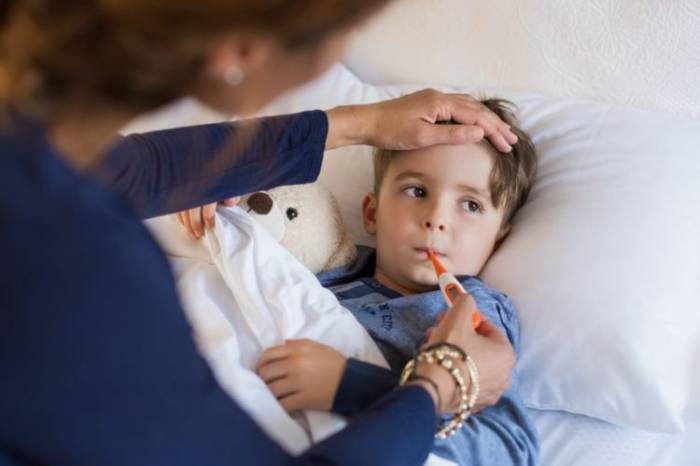 Flu has reached epidemic levels, which it does every year.

But while experts say the flu season may have reached its peak, they warn it will take many more weeks for flu activity to truly slow down. 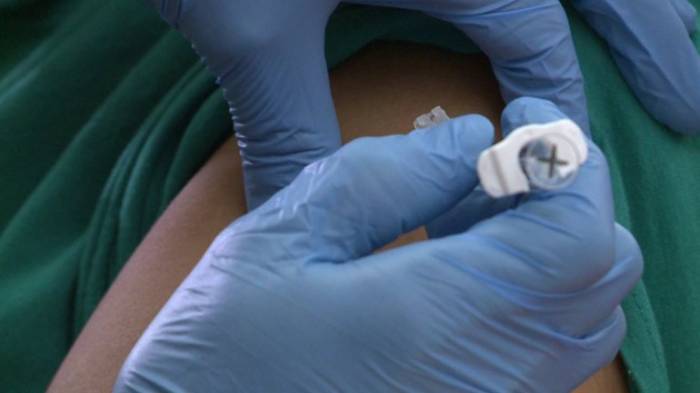 Twenty kids have died of the flu since October.

And in the week ending January 6, 22.7 out of every 100,000 hospitalizations in the U.S. were for flu—twice the number of the previous week. 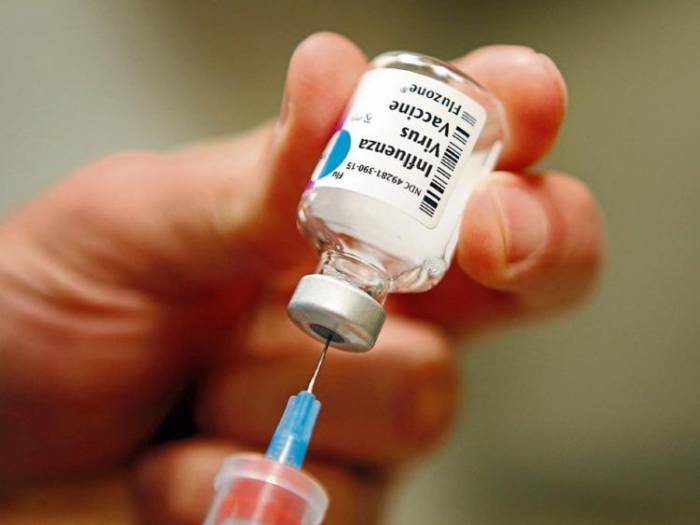