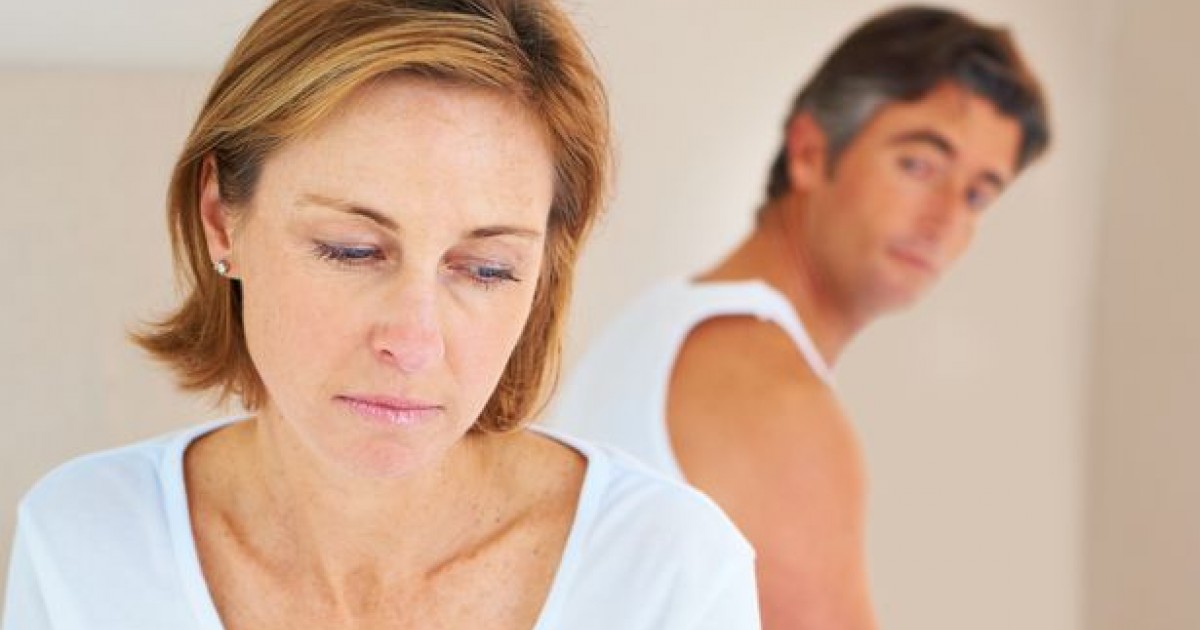 When it comes to relationships, the longer people have been together, the less intimate they become.

And while this is certainly not the case for all couples, for some this may be true and as a result, one or both partners might find themselves tempted to stray.

In order to get ahead of this, one woman has decided to offer her husband the chance to have a sexual relationship with another woman, but she has some strict rules she'd like him to follow in return. 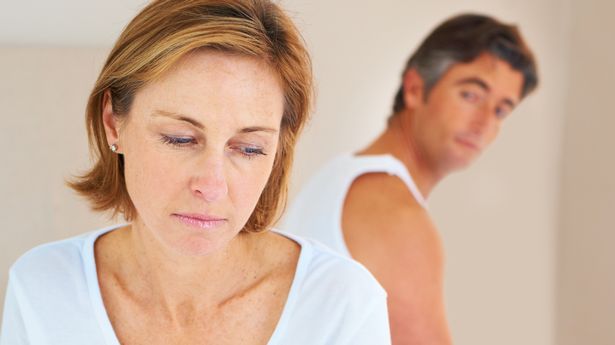 The unnamed man has since turned to an agony aunt for some advice, writing to Slate.com's Dear Prudence for some words of wisdom.

His letter reads: "My wife of 20 years has informed me she’s not so interested in sex anymore (maybe quarterly?) and that perhaps I should get a girlfriend on the side.

"Only this would have to be super discreet, no sleepovers, no hosting, and none of our friends or family or kids can ever find out. 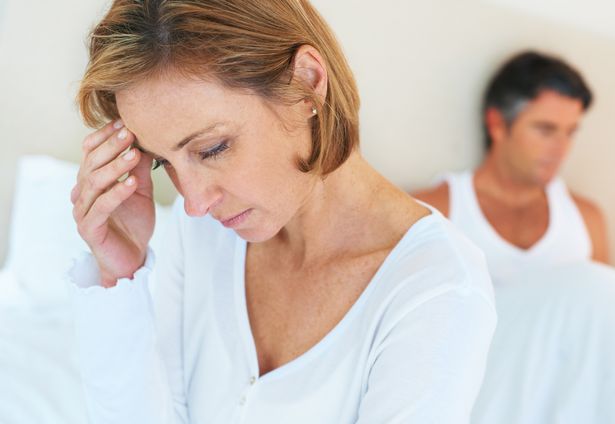 "We live in a small town so it looks like any girlfriend will probably have to be long-distance.

"Does that sound reasonable, or do you think I’m being given a freedom I can never really take advantage of but that lets my wife feel less guilty in the process?"

He added: "I don’t want her to feel guilty, but I also don’t want the conversation to be shut down with an offer I can’t reasonably use."

Writing as Prudence, Danny M. Lavery offered his thoughts on the man's situation in response, claiming that the wife's offer sounds difficult to accomplish, but not completely impossible. 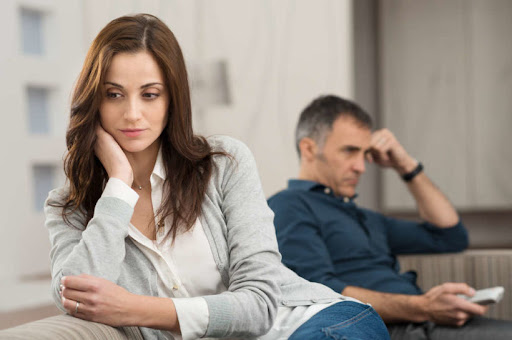 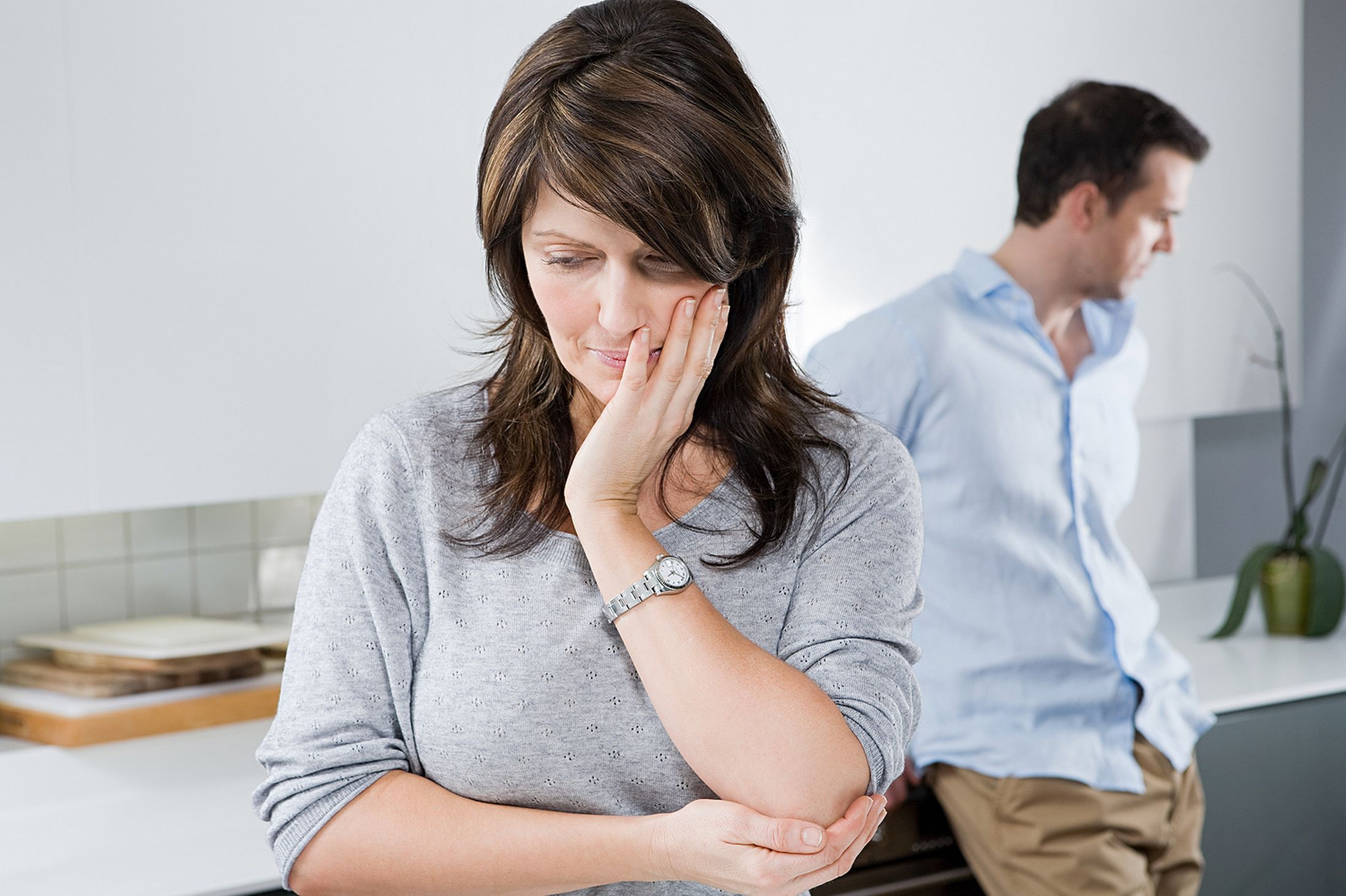 "If all you’re looking for is casual sex with amenable partners, you have options. If what you’re looking for is one woman who’s down for hooking up a few times a week or month, always at her place, never at yours, and who will never tell anyone about the two of you—that’s going to be pretty tough to find."