In every generation, there is always one stand out "sex symbol" in pop culture that makes every teenager's dirty little dreams come true. In my generation, it was Britney Spears dressed in her school uniform. In my grandparent's day, it was the beautiful pin-up, Marilyn Monroe. For my parent's generation, it was Princess Leia when she was being held captive by Jabba the Hutt while rocking that stunning gold bikini. 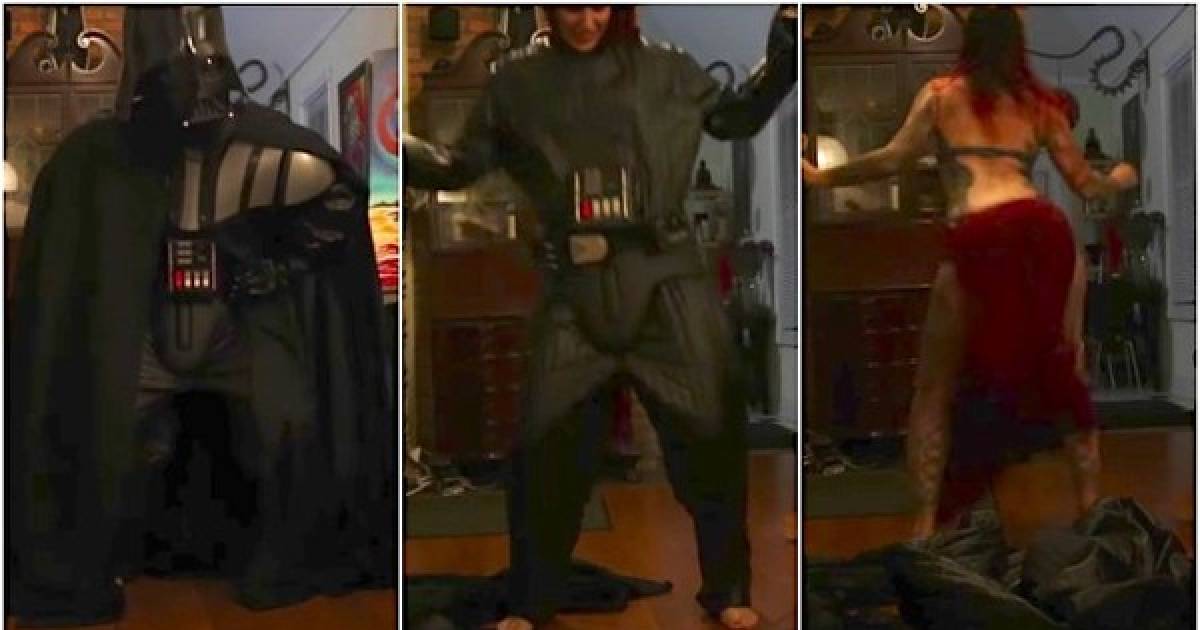 Carrie Fisher was a real stunner in her gold bikini, and she was the object of many young and old man's dreams. Star Wars has featured so many beautiful actresses like Kiera Knightley, Daisy Ridley, and Natalie Portman, but who would have thought that a Sith Lord would be the one to get some pulses racing? 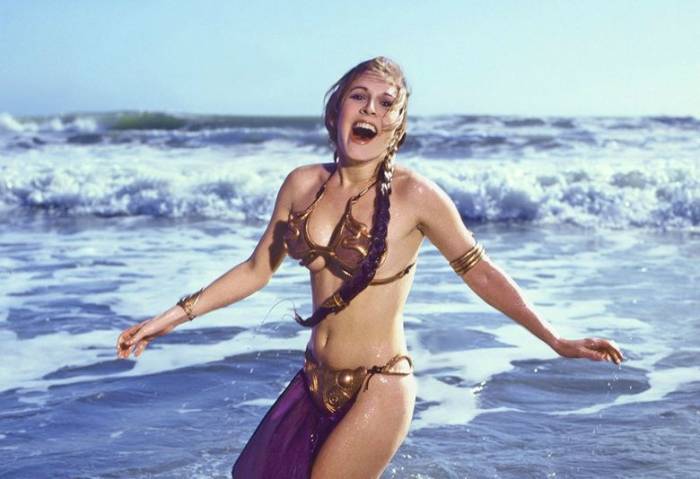 Former model and performer, Cervena Fox, decided to surprise her husband with a Darth Vader striptease. She had the whole costume, cape, mask, breathing apparatus, and all. In the background, you can hear the marching music playing as she comes out from a back room and totally shocks her waiting husband. 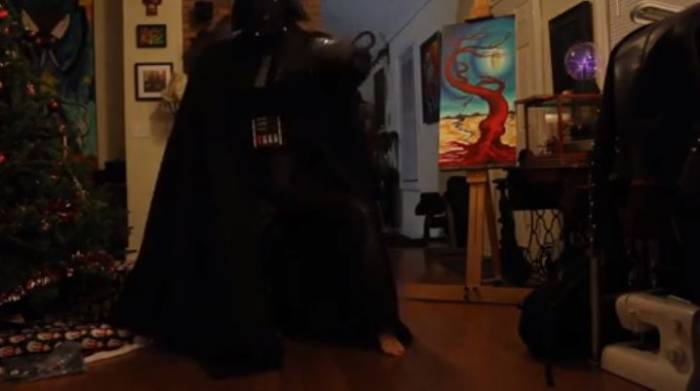 Cervena said that she wanted to surprise her husband with a Darth Vader supreme edition suit. Instead of just giving him his gift, she decided to put on a little show instead. Needless to say, she made her Star Wars fan hubby very happy. 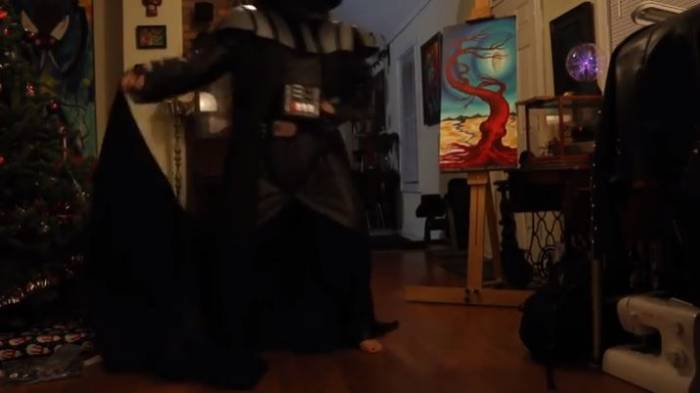 He teases her as she is removing all of the intricate parts of the costume all while doing her little dance. The couple is laughing and having a great time as she peels off each part of the costume. 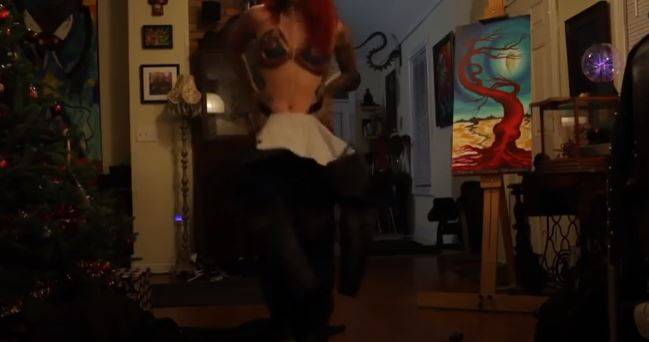 Her husband makes comments about how he has never had a thing for Darth, but that was changing. Once she has finally peeled off the remnants of the Darth Vader costume, she reveals her "Slave Leia" costume that is underneath.

He thought she was going to come out in some sexy underwear and give him a little lap dance, but he enjoyed this so much more. You can see the whole video here.