Wild Tasmanian Devils Born In Australia For The First Time In 3,000 Years

Posted by Abdul Rafay in Amazing On 3rd June 2021
ADVERTISEMENT

The first Tasmanian devils born in the wild on the Australian mainland in over 3,000 years have been discovered in New South Wales. Last year, Aussie Ark and Re: wild assisted in the transport of 26 adult creatures to the mainland, where they swiftly settled into a 400-acre wildlife sanctuary on Barrington Tops, north of Sydney. They were on the continent for the first time in three millennia, and now we've been given even more joy. 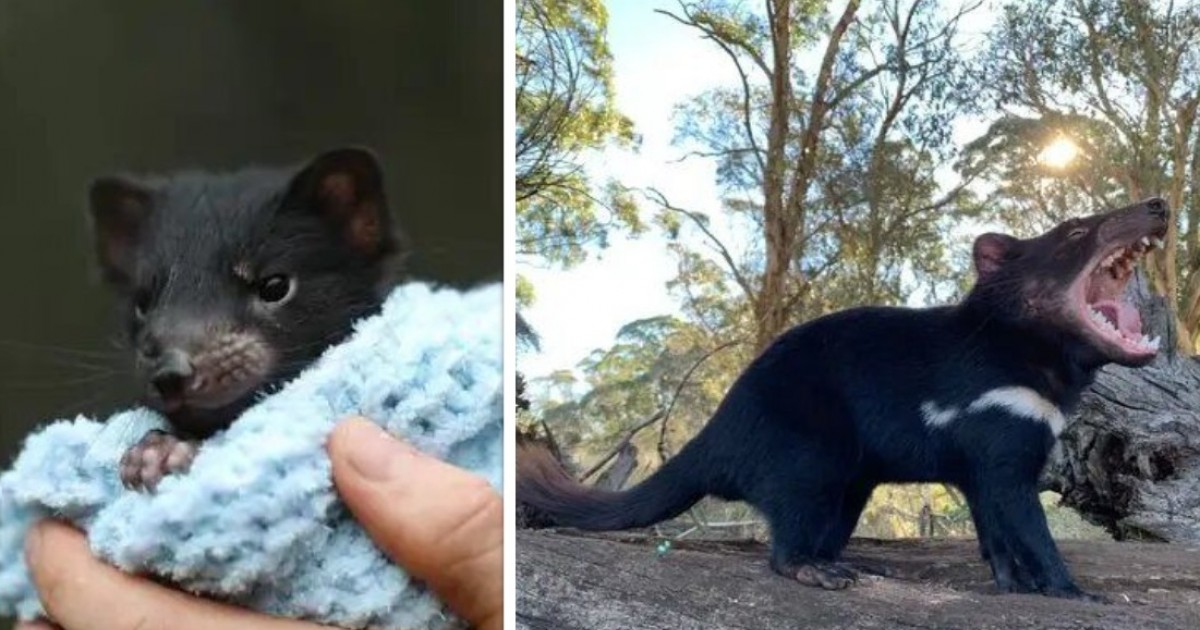 The animals have produced seven Tasmanian devil joeys, indicating that the conditions were just ideal.

Tim Faulkner, the president of the Australian Ark, is ecstatic about the babies' arrival.

"We have been working tirelessly for the better part of 10 years to return devils to the wild of mainland Australia with the hope that they would establish a sustainable population," he said. 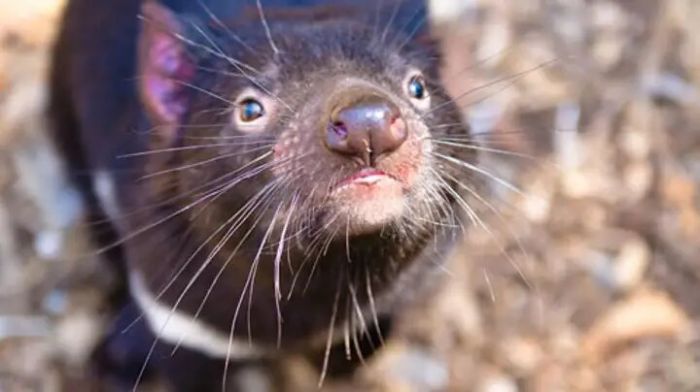 "Once they were back in the wild, it was up to them, which was nerve-wracking. We had been watching them from afar until it was time to step in and confirm the birth of our first wild joeys. And what a moment it was!"

Rangers waded into the refuge to examine the females' pouched and discovered small newborns. 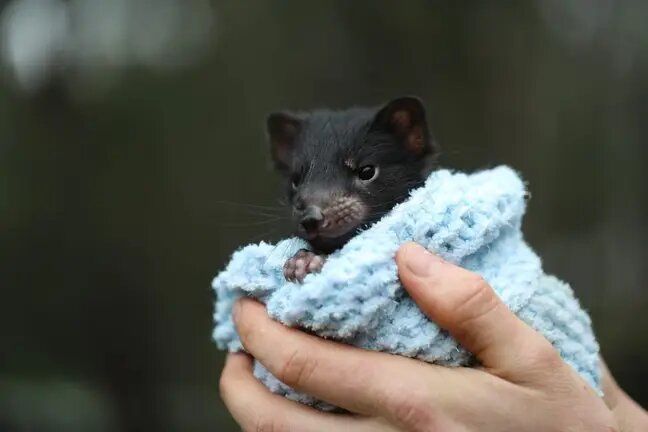 The joeys are said to be in 'excellent health,' and several additional inspections will be performed in the coming weeks.

These joeys will contribute to the endangered species' survival. Dingoes and terrible cancer that wiped out up to 90% of all Tasmanian devils in the wild have posed a threat to the Tasmanian devil. 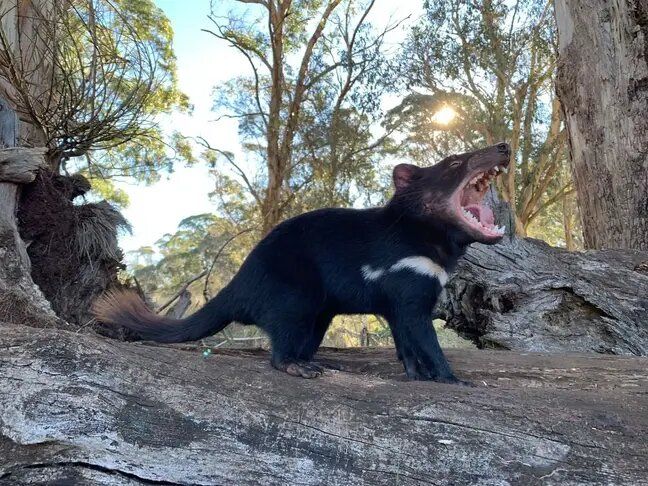 Conservation efforts, such as the one at Barrington Tops, have pushed them back from the brink.

Over the following two years, Re: wild and Aussie Ark hope to bring more Tasmanian devils to the mainland and release them into the wild.

The joeys, according to Don Church, president of Re: wild, are "concrete evidence" that the mainland reintroduction operation is working.

"This doesn't just bode well for this endangered species, but also for the many other endangered species that can be saved if we rewild Australia, the country with the world's worst mammal extinction rate," he said.

They also want to bring in as many as seven species, including the eastern quoll, brush-tail rock wallabies, rufous bettong, long-nosed potoroo, parma wallabies, and southern brown bandicoots, to the North Sydney refuge.