Recent two unfortunate incidents occurred, that have claimed lives of two people. One is of a toddler who followed his nanny outside and got snatched by a leopard at a National Park in Uganda. In another incident, a filmmaker was headbutted and killed by a giraffe at the Glen Africa Country Lodge in the North West Province South Africa while filming. 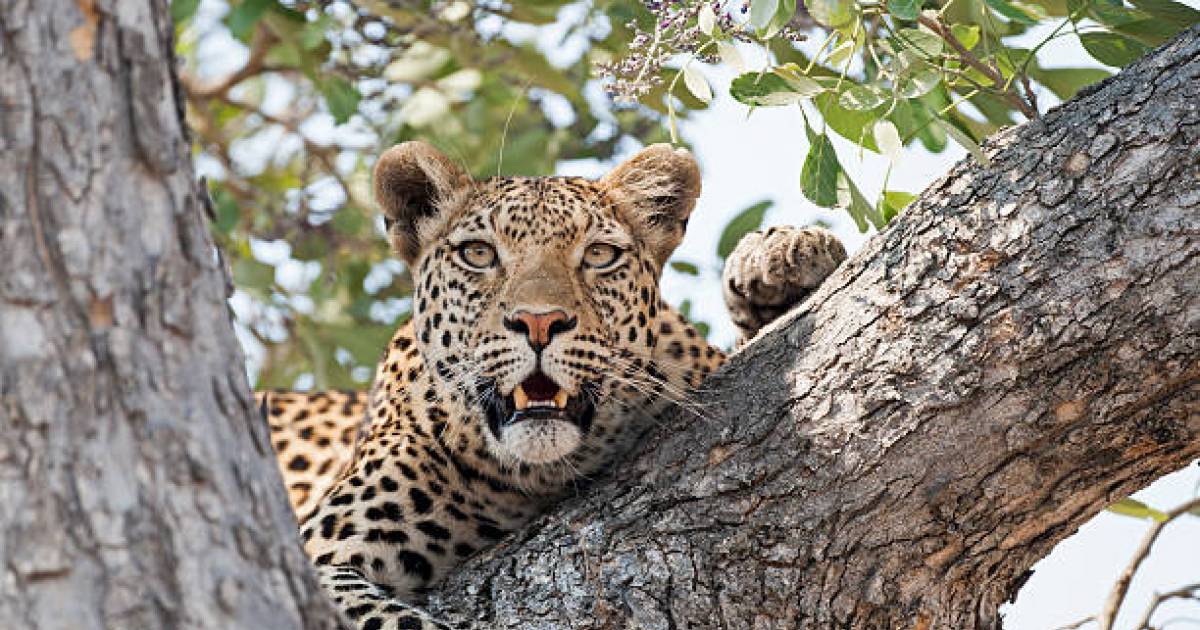 #1 An Unfortunate Incident Has Occurred At Uganda National Park

In a tragic incident at Uganda National Park, a toddler has been eaten alive by a leopard. The kid was the son of a ranger who was looked after by his nanny in an unfenced area at a safari lodge in Queen Elizabeth National Park on Friday night when the unfortunate incident occurred. 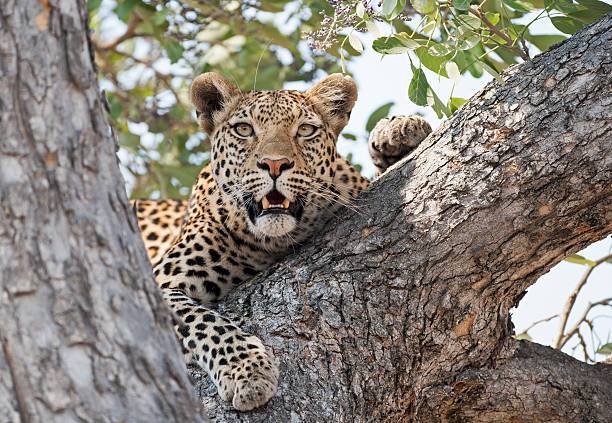 According to the wildlife authority spokesperson, Bashir Hangi the kid followed his nanny outside, while the nanny was unaware that the kid has followed her. The animal now has been hunted down by the rangers and killed. According to Hangi, "She heard the kid scream for help, she intervened but it was too late the leopard had vanished with it in the bush and a search was mounted until we got the skull the next day." 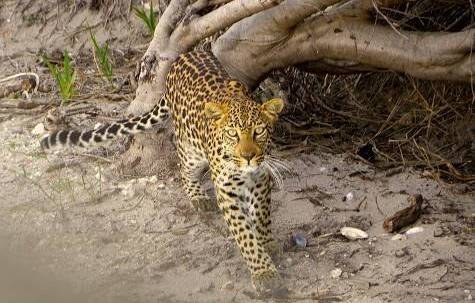 #3 Another Horrifying Incident Occurred At A Safari Lodge In South Africa, Claiming Life Of A Filmmaker

Recently another incident was reported where a filmmaker was headbutted by a giraffe while filming at a safari lodge in South Africa. Carlos Carvalho, 47, was filming at the Glen Africa Country Lodge in the North West Province on Wednesday. The giraffe, named Gerald, swung its head at Carlos knocking him unconscious. Carlos was immediately rushed to the hospital but unfortunately couldn't sustain his injuries and die shortly afterwards. 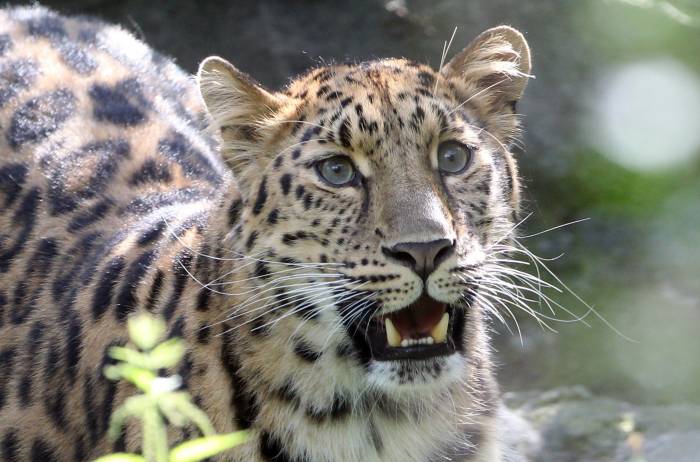 #4 They Had No Idea The Giraffe Would React So Violently

At the time of the incident, Carlos was accompanied by Drikus Van Der Merwe, he said, "He started chasing the boom swinger who joined our unit." Drikus says they had no idea that Gerald would react so violently and they continued to take pictures, "The giraffe followed him but we didn't feel threatened because he just seemed to be inquisitive. We started shooting close-ups of its body and its feet. Then while Carlos was looking through the camera eyepiece Gerald swung his neck and hit him against his head. It came out of nowhere and Carlos didn't even see it coming. He wasn't aware of the danger." 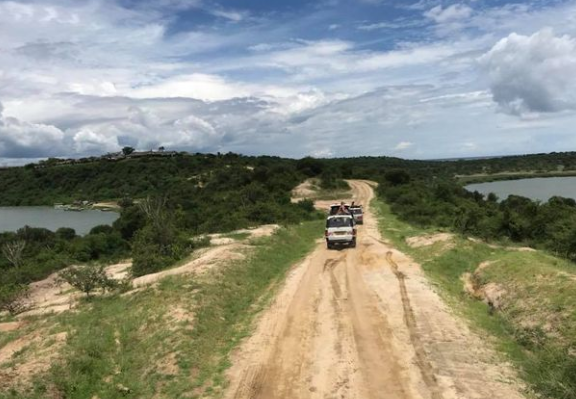 The man who owns the lodge, Richard Brooker says the animal will continue to stay at the lodge as he has done nothing wrong. 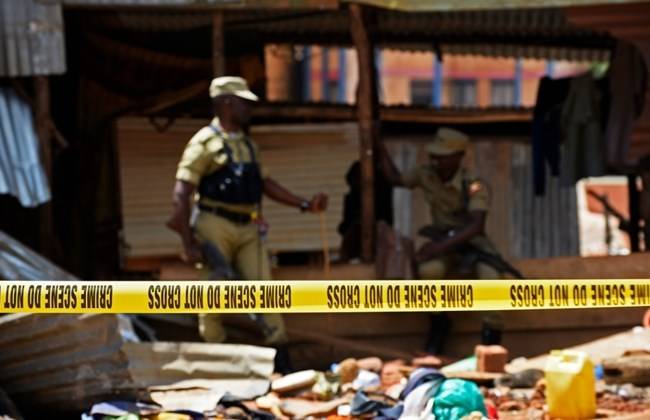