Wisconsin School Worker Jailed For Exposing Herself To Student And Telling Him He Was “Special And Deserved Special Things.”

A staff member from Wisconsin school is jailed for 6 months for sexually abusing a 16-year-old student. The woman is also placed on probation for three years and can no longer work with minors. According to the reports, when the detective asked the student, he told “Well, it is every kid’s dream to do a teacher.”

#1 School staffer from Wisconsin arrested after sexually abusing a student

This 32-year-old lady named Courtney Roznowski, who was a Wisconsin school staffer, was jailed for six months after she sexually abused a 16-year-old student.

The judge, who announced her sentence, branded her “the nightmare of every parent.” 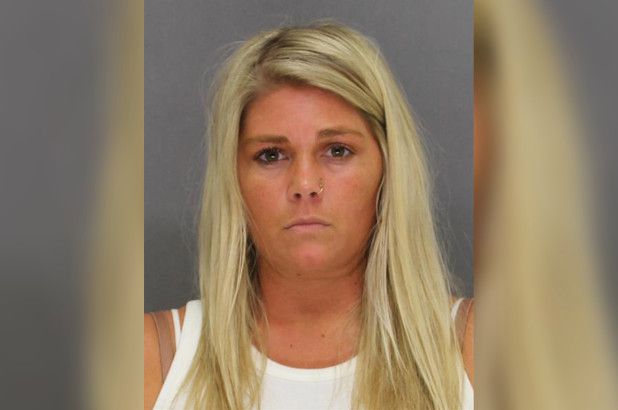 “You are, frankly, the nightmare of every parent,” Judge Donald Zuidmulder railed during Friday’s sentencing. “Because what a parent assumes is that their child is in a safe environment with trusting people.” 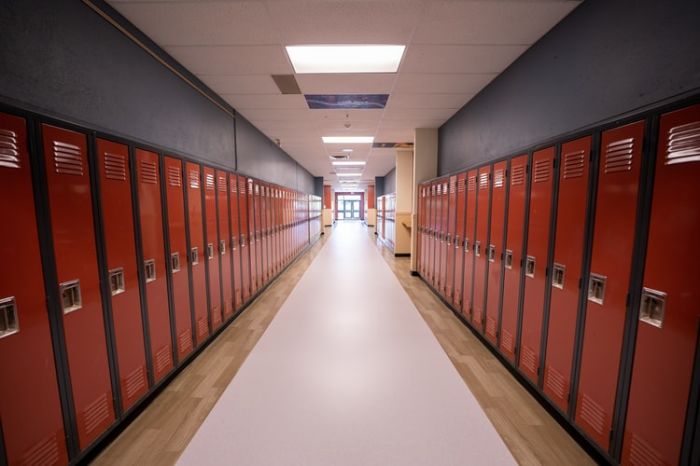 “Whatever punishment I impose on you,” the judge continued, “I assume that the humiliation and embarrassment you’ve caused your mother and father is more punishment that you will carry than what I could impose on you.”

Since Roznowski was not employed by Green Bay School District at the time she abused the student, so the serious charges of a student being sexually assaulted by a staff member were dropped.

Roznowski slept with the student when she was working as a support staffer at Southwest High School. 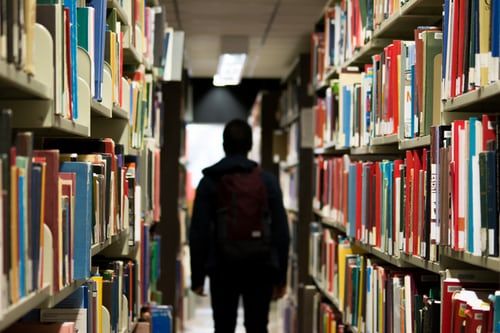 According to the police report as obtained by WBAY, the lady admitted she first acted as the student's mentor and then started the sexual relationship with him in July 2019.

Upon asking, the boy told the police he had two sexual encounters with Roznowski. He also told Roznowski said to him he was “special and deserved special things.” 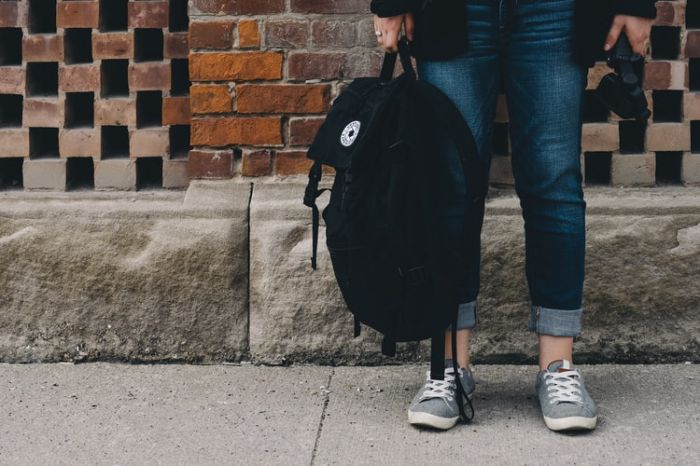 He told detectives: “Well, it is every kid’s dream to do a teacher."

Roznowski justified herself by saying she had been drinking a lot and was having “extensive personal issues” in her life.

She gave a statement to the judge in which she admitted, “I know what I did was wrong” and said she had turned her life around and stopped boozing.

“While I did not initiate the relationship, I should have put an end to it once I realized that the messages being sent to me were from a student at the school,” Roznowski said.

Roznowski is placed on probation for three years and was ordered by the judge to write a letter of apology to the school staff.

Roznowski was ordered to stay sober now and she isn't allowed to work anywhere with minors.