Wish.com Is Getting A Ton Of Backlash For Using Rail Thin Models To Promote Their Plus-Size Tights

Who thought that 2017 was the most progressive year as far as inclusivity goes? We sure thought so until we came across this story. Diversity seems to be a thing that some companies are just plain ignoring. Fashion retailer, ASOS, caused quite the buzz when they refused to photoshop a model's stretch marks from her photos. At the same time, we were too busy focusing on Victoria's Secret who failed to add a plus-size model to their annual fashion show. 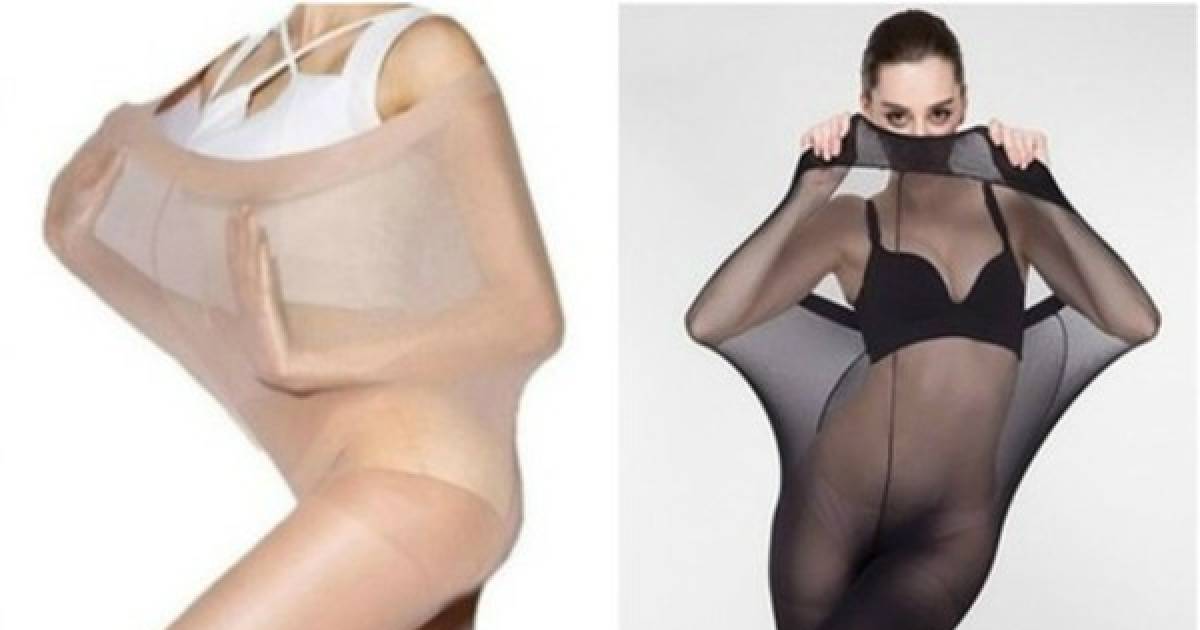 There are a ton of people offended by Victoria's Secret's decision to not add a plus-size model to their annual fashion show. However, there are also some who are in favor of their decision, but will they be so willing to defend the retailer that we are about to tell you about?

This ad shows two rail-thin models demonstrating the astonishing stretch capabilities of a pair of plus-size tights. They show off the massive amount of extra room by using their hands to push the fabric to its limits, but does this seem like the smartest way to advertise plus-size tights to you? 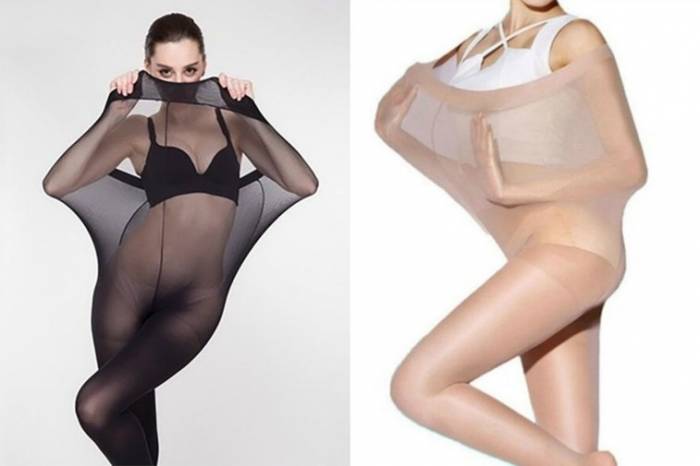 This ad has caused immediate controversy as people all over the internet have voiced their opinion on this company's thoughtlessness. "So, nobody actually thought this was an awful way to advertise these ‘plus size tights’ during the meeting? Nobody?" says one Twitter commenter.

Others questioned why the company did not just simply use plus-size models. Instead, they chose to make a mockery of the size of the tights by putting skinny models in them who stretch them out with their hands and even up around the rest of their body.

But, if you thought this was bad enough for the retailer, it gets worse. The images used for this ad were actually from another retailer who advertises 'Magic Tights' that are designed to not break no matter what you do to them. 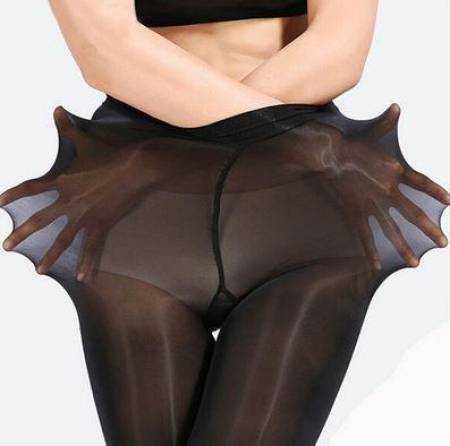 The images on the listing make more sense if they were selling 'Magic Tights', but it is in poor taste to use images like those for plus-size tights. 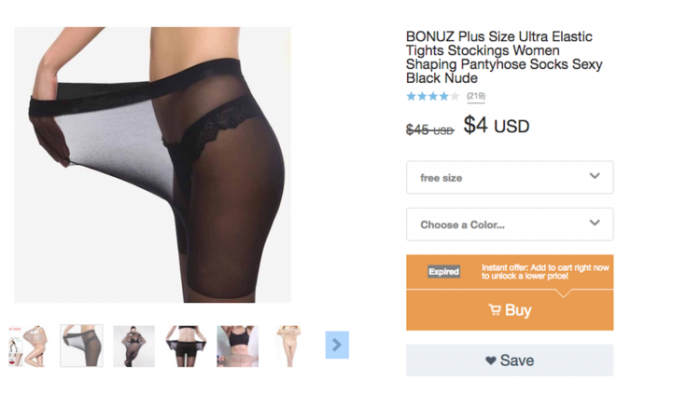 It is quite clear that this wish.com seller does not care since their poor judgment in advertising has not deterred people from buying the tights at $2.67 a pair. Many people also have left happy and enthusiastic reviews on the listing as well.

While other online users have shown their disdain for the images on the listing. Some have just flat out called it what it appears to be, body shaming. Many of those also commenting that they will shop anywhere except wish.com.

Then, you have the people who have found amusement in the blunder. The images are kind of funny, and if you have a thick skin, you will not be easily offended. However, you can admit that it did not seem like a very well thought out plan. 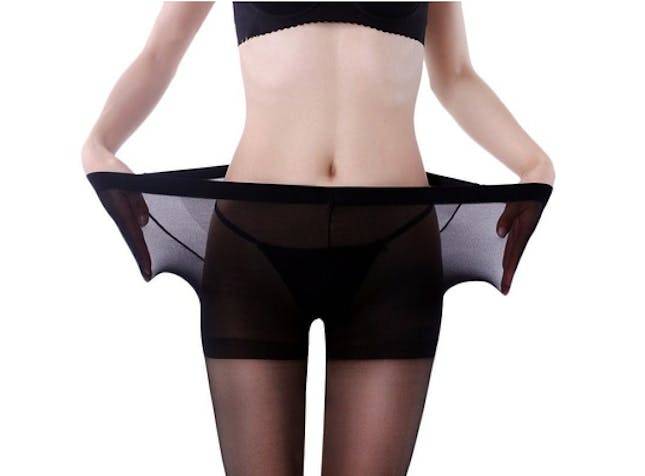 Others are calling it advertising genius. Let's face it. Even bad publicity can be good publicity in a market like this one. After all, the scandal over this image did not start making headlines until right before the whole Christmas shopping surge.