Posted by Abdul Rafay in News On 16th September 2021
ADVERTISEMENT

According to police, a six-year-old Florida girl who was taken 14 years ago has been recovered safely and healthy. Jacqueline Hernandez, a 19-year-old girl who vanished in 2007, has been reunited with her mother. According to detectives, Hernandez told Vences-Salgado that she was in Mexico and wanted to meet on September 10 at the US border in Texas. 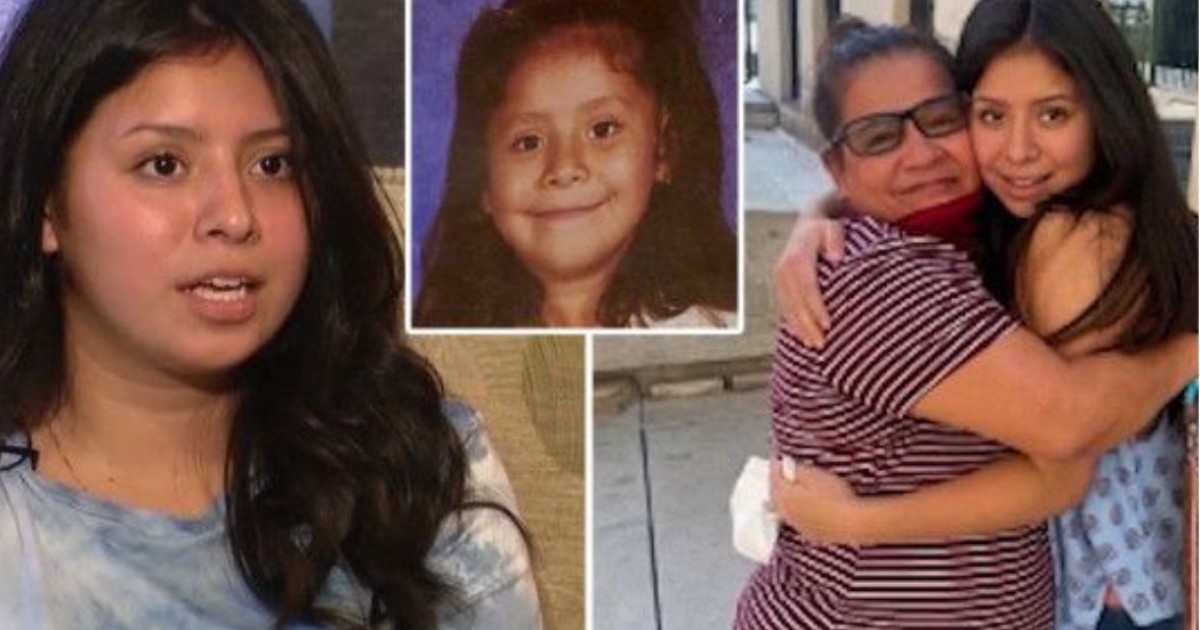 After going missing in 2007, Jacqueline Hernandez, 19, was reunited with her mother. According to the Clermont Police Department in Florida, her mother, Angelica Vences-Salgado, was "contacted via social media by a girl claiming to be her abducted daughter."

The women organized the gathering but were detained by authorities at the Laredo border crossing. Officials wanted to make sure Hernandez was who she claimed she was. 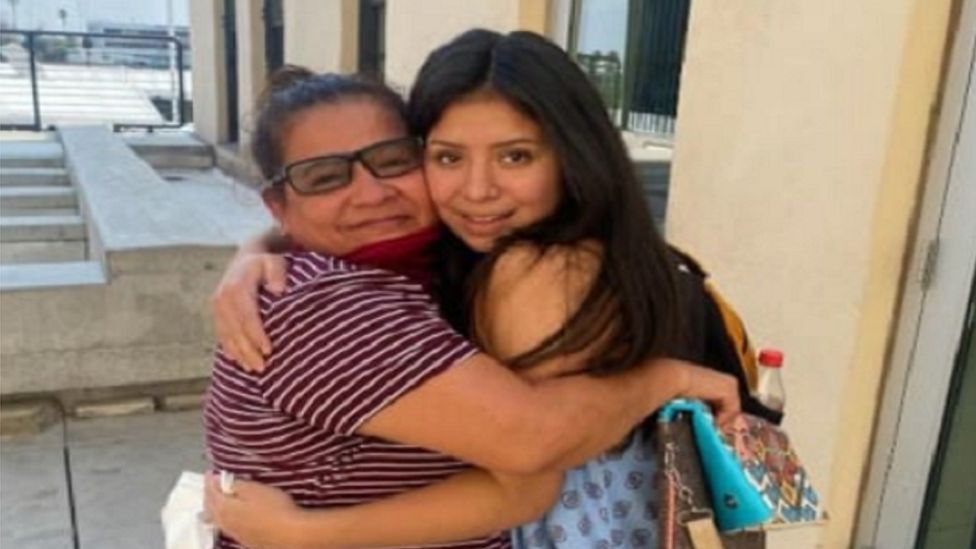 ‘Based on the documentation provided to (…) agencies by Angelica and Clermont Police Department, they determined that the female was indeed Jacqueline Hernandez who was abducted from her mother in 2007,’ a police report stated.

The mother was allowed to meet Hernandez when the identity was confirmed, and they did so soon before 5 p.m. that day.

A photo of them embracing was also shared by authorities.

Hernandez was allegedly kidnapped by her father, Pablo Hernandez, in December 2007, according to the Florida Department of Law Enforcement.

For her father, a felony kidnapping warrant has been issued. At the time, investigators suspected he had taken her to Mexico.

The FBI and the Clermont Police Department have teamed up to track down and apprehend Mr. Hernandez.

‘In this case, several agencies in different counties and states across the nation were able to create a force multiplier and aid in reuniting the victim with her mother after 14 years,’ Clermont Police Chief Charles Broadway said in a statement.

Vences-Salgado told Fox News that being separated from her daughter for 14 years had been traumatic, but she had decorated her home with balloons and banners to welcome her back.

Ms. Hernandez said she had a good upbringing in Mexico, although she missed her mother a lot.