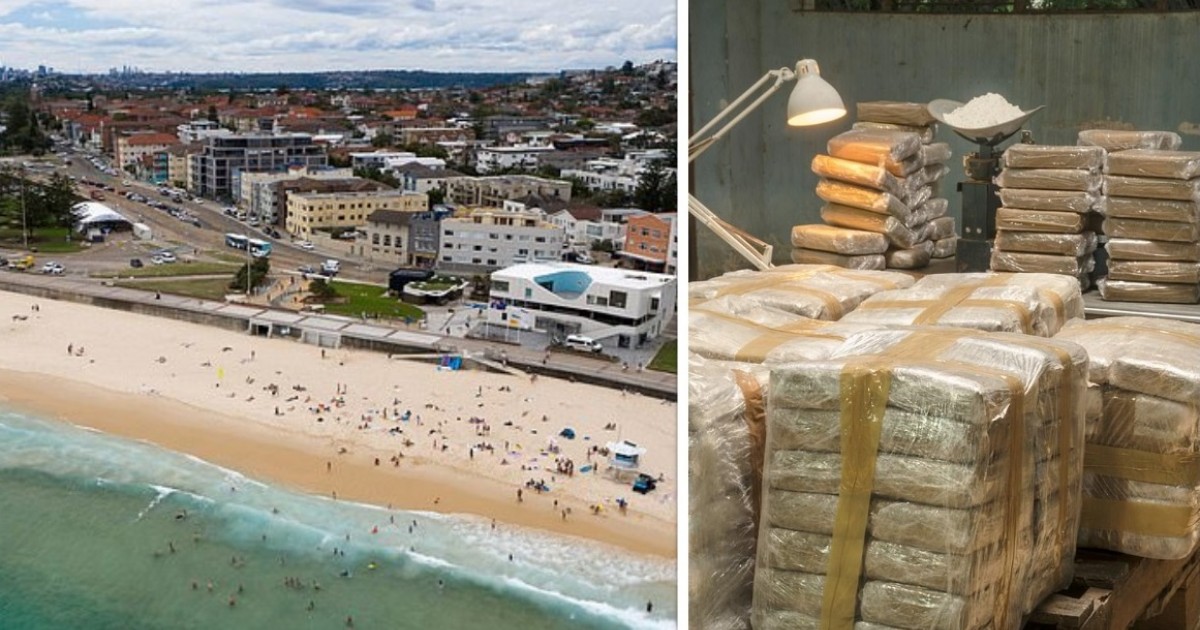 A young woman disrupted a routine police pullover and claimed she wanted to buy cocaine from the driver, resulting in the arrest of an unfortunate suspected drug dealer.

When a 26-year-old man from Guildford in western Sydney was seen driving the wrong way up a one-way street in Bondi late at night on April 20, plain-clothed police officers stopped him. 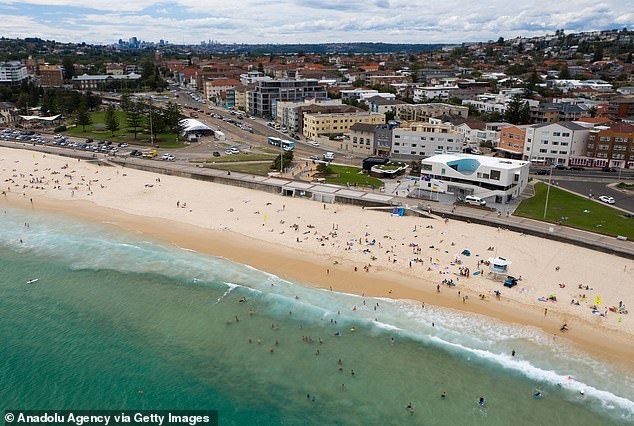 'Excuse me, may I talk to the driver?' a young woman entered when the driver was being questioned. I have to talk with him.

On April 20, shortly before midnight, an incident occurred on Gould Lane, a narrow one-way street that runs parallel to the beach a block away. 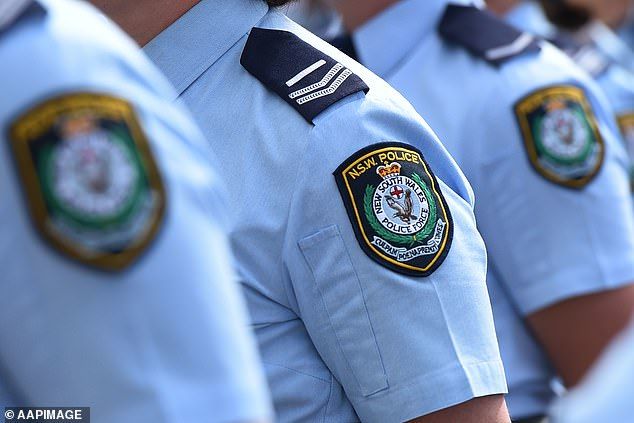 The guy, who was also on his phone, pulled over willingly, according to police, and officers approached him and asked why he was driving in the wrong direction.

According to investigators, the driver was very anxious and was continuously fidgeting with his phone when speaking with them. 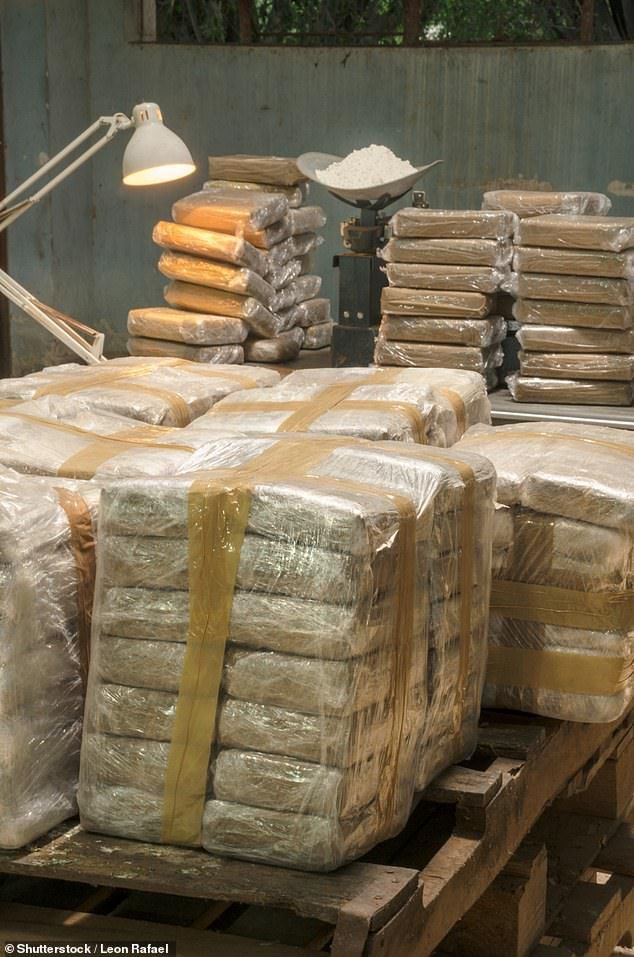 The young woman then approached the car and asked to talk with the 26-year-old, interrupting officers' questioning.

The woman's phone was reportedly full of messages arranging the drug deal.

The man allegedly started frantically throwing plastic bags down the side of his seat, according to police.

They reportedly discovered eight bags of cocaine and $3,100 in his vehicle.

He was charged with possessing proceeds of crime, drug distribution, disobeying a one-way sign, and driving while ineligible.

On May 19, he will appear in Waverley Local Court.