Posted by Abdul Rafay in Bizarre On 17th June 2022
advertisement

A quick-thinking driver prevented an alleged auto thief by trapping her inside the vehicle she was attempting to steal with a forklift. 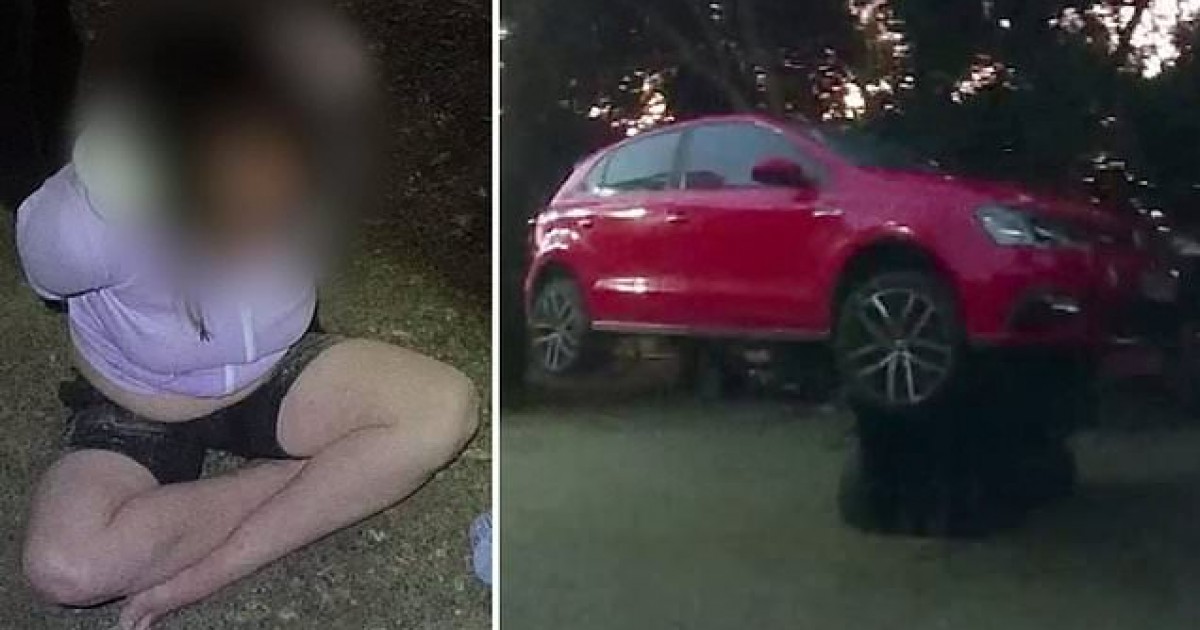 Brendan Mills returned home to his Waterford West property, south of Brisbane, to find a woman inside his red Volkswagen Polo.

While she was still inside the car, the woman allegedly attempted to steal it, but was forklifted off the ground by the vehicle's owner.

The 24-year-old is suspected of breaking into Brendan Mills' residence in Queensland, Australia, then taking a shower and freshening up by changing into the residents' clothes.

The woman is claimed to have then opted to get into the owners' saloon car as they were driving back home. 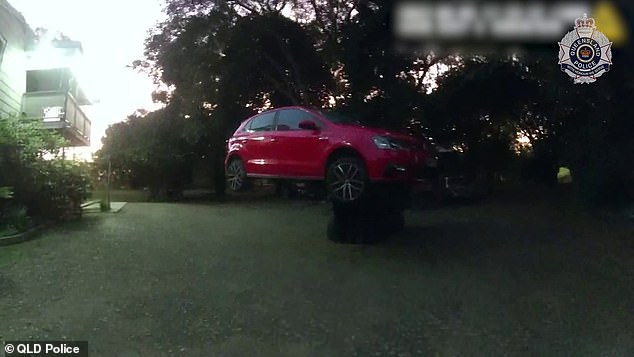 The red automobile was seen being raised into the air in front of the property in incredible footage broadcast on the Australian Nine News station, which was characterized as "a bizarre end to an audacious crime."

Mr. Mills described how he took action after the woman refused to leave his vehicle in an interview with the show, saying: "'We're home, you're busted,' I said several times as I motioned them to exit the vehicle. 'Get out of the car, you know it's over,' says the narrator "he stated. 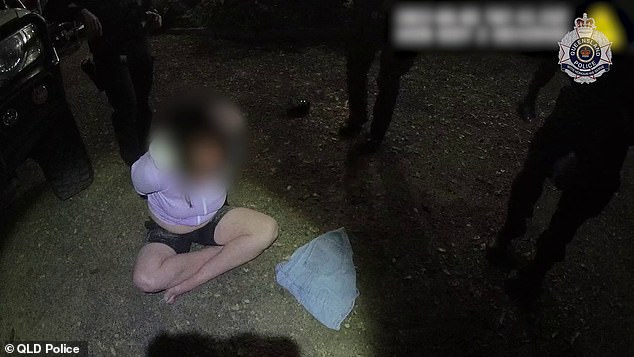 Arriving officers hailed her as she was lowered to the ground, with one ordering the confused woman, "Out you get!" She was apprehended shortly after.

The woman has been charged with burglary and unauthorized use of a motor vehicle and will appear in court next month. 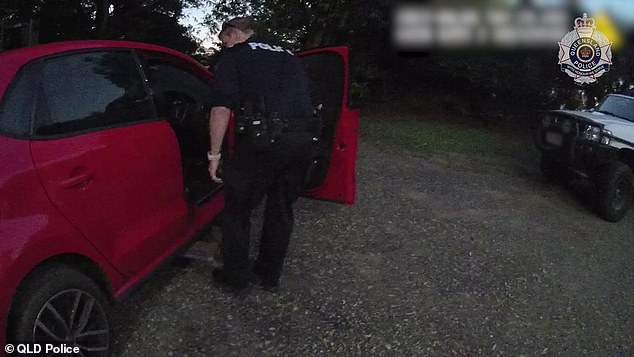 In a later statement police were careful not to recommend the extraordinary response to the attempted car theft to others, saying: "To ensure community safety, police recommend members of the public not engage in methods of disrupting criminal activity which may involve risk of personal harm or further legal recourse." 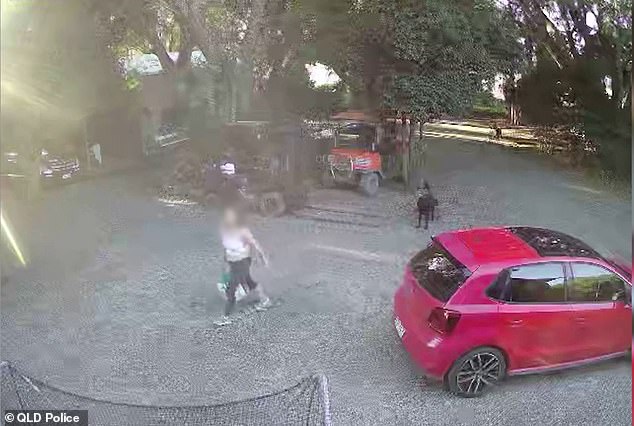 In the United Kingdom, the maximum term for burglary is the same, however, stealing a car is a summary offense with a maximum punishment of six months in jail. 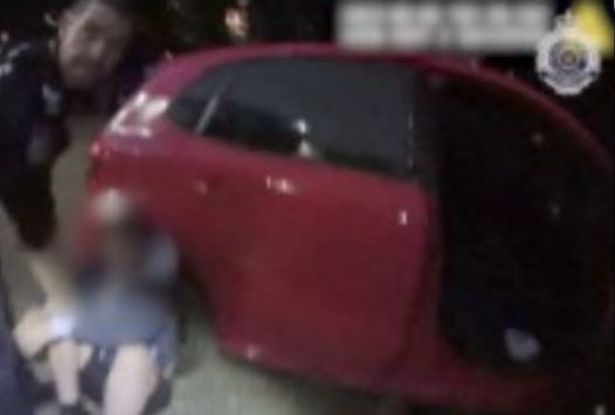