Woman Addicted To Baby Powder Spends $10.5K On It, Eats One Bottle A Day

Lisa Anderson is a 44-year old mother of five kids, living in England. The woman has developed a strange habit of eating baby powder over the years. Her habit which is now to the point of addiction has cost her lots of money too.

Lisa's condition is diagnosed as an eating disorder 'pica.' 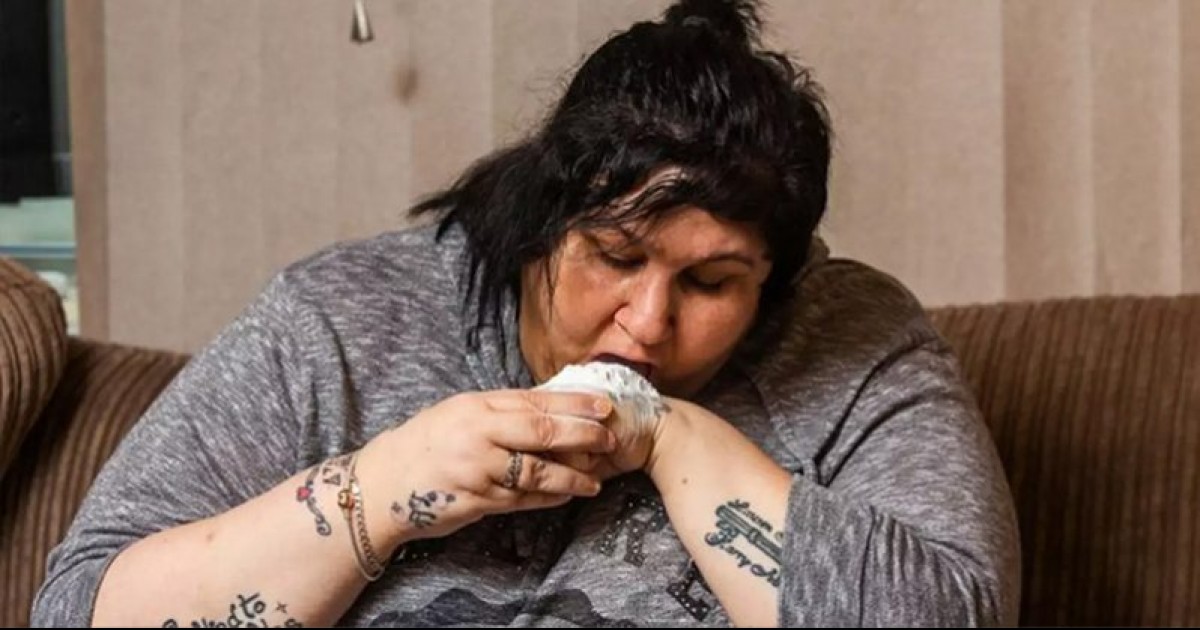 As a child, we used to like eating chalk or dirt. Our parents usually never understood these weird habits and would often scold us for this. But then we grew up and outgrew our old strange habits.

For some adults though this eating habit of non-food items is a real problem. This woman from UK has a habit of eating baby powder and whether we find it strange or not but this addiction has a name too-'Pica.' 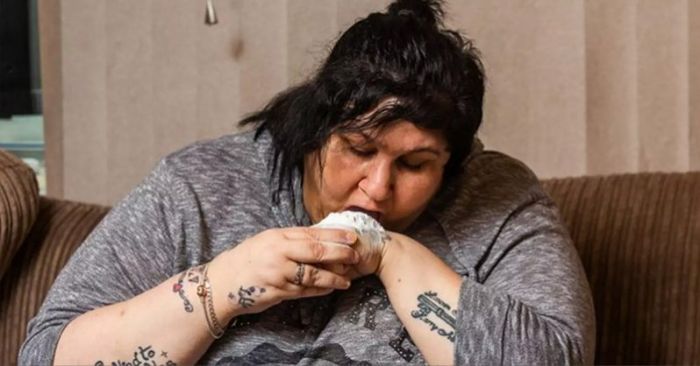 Lisa Anderson, a 44-year-old mother of five living in the UK is addicted to eating talcum, aka baby powder. This habit, which has her consuming nearly one half-pound bottle of white powder every day, has cost her more than ten thousand dollars.

This strange habit began back in 2004 when she was drying her son off after a bath and she noticed a bit of baby powder had come off of the bottle.

“I had this sudden urge to eat it, and I just couldn’t fight it.” 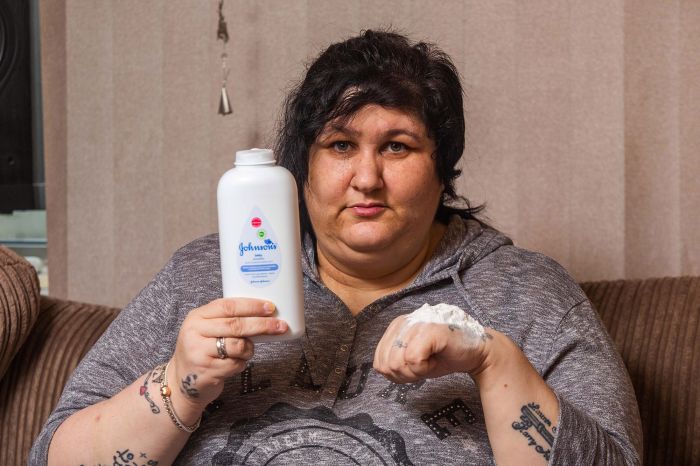 Lisa's strange craving has now turned into an addiction that has her licking the powder off of her hand every thirty minutes up to forty times per day. She now constantly eats mints whenever she is out of the house to keep her craving for the chalky texture at bay.

Lisa's condition has a medical term too. It is called Pica. It is a type of eating disorder that involves consuming nonfood items that contain little to no nutritional value, such as paper, dirt, chalk, or wool.

To be classified with this condition this behavior has to be persistent for at least a month. This eating disorder cannot be diagnosed in kids less than 2-years of age simply because eating non-food items is a part of childhood development. 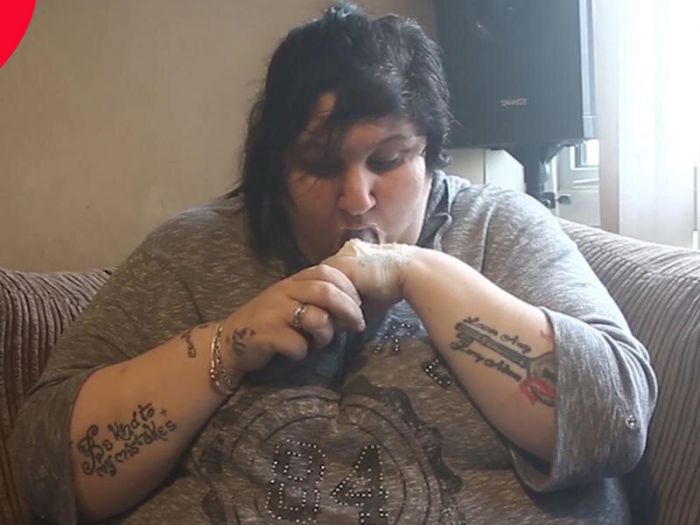 There are no laboratory tests for this disorder and diagnosis is based completely on a patient's clinical history. The causes of this eating disorder are also not singular. In some cases, it could actually be your body’s way of attempting to correct a nutrient deficiency. Iron-deficiency anemia and malnutrition are the two most common causes of Pica. For this reason, pregnant women who have low iron levels may be more likely to develop the disorder.

This condition can be harmful from a medical point of view as it can lead to other harmful body complications like lead poisoning, intestinal obstruction, or a parasitic infection, etc.

In Lisa's case, her addiction to eating baby powder can be lethal because some baby powders (including Johnson and Johnson, Anderson’s preferred brand) contain a mineral called talc. Inhaling or swallowing talcum powder could lead to talc poisoning. The most common symptom of talc poisoning is breathing problems, but it can affect several other parts of the body too. 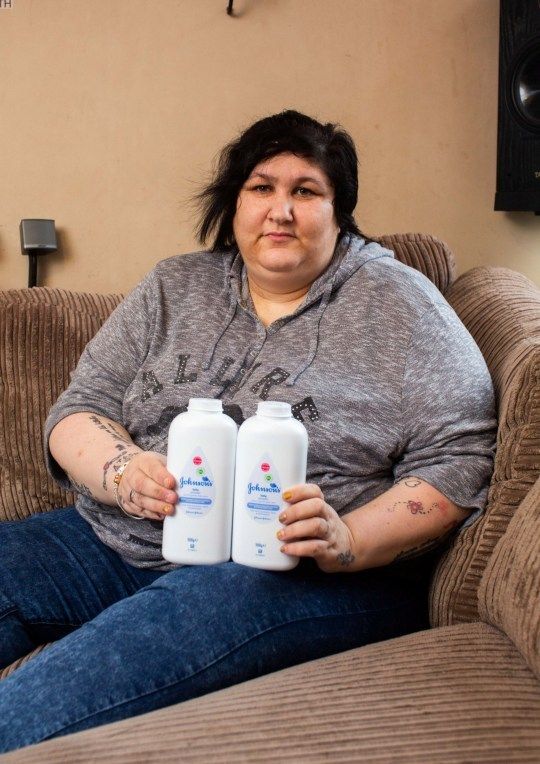