Woman Addicted To Plastic Surgery Admits She Has Spent £38,000 On It

Posted by Sama in Confessions On 10th September 2020
ADVERTISEMENT

Amber May, a 22-year old woman is addicted to plastic surgery and has been funding this addiction of hers through work on OnlyFans and stripping. The adult TV presenter, dancer, and model has been having facial fillers since the age of 18 and had a boob job when she was 19, taking her from a 34C to a 34F, the largest size her UK-based surgeon would go up to.

Amber has no plans to stop anytime soon and she also believes her career has seen a huge boost from her various procedures. 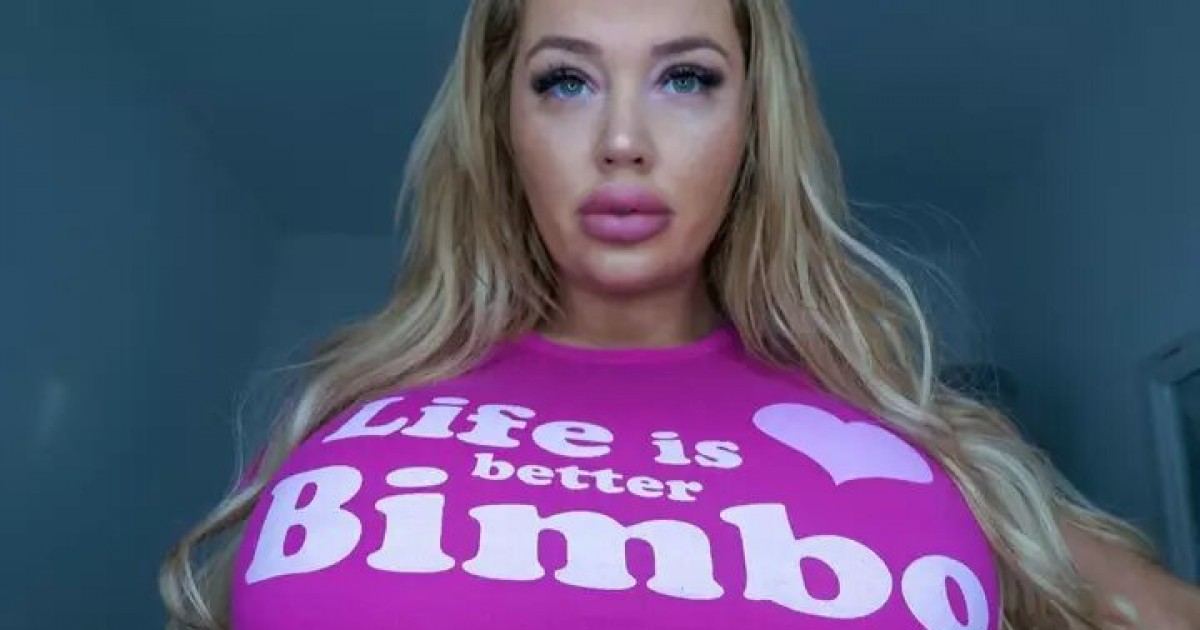 To give herself the ultimate bimbo look, this 22-year old woman has spent more than £38,000 in just two-and-a-half years, saying she's also been compared to a Barbie doll due to her extreme appearance.

Amber May from Midlands has admitted that she is addicted to plastic surgery and has been funding her addiction through work on OnlyFans and stripping. 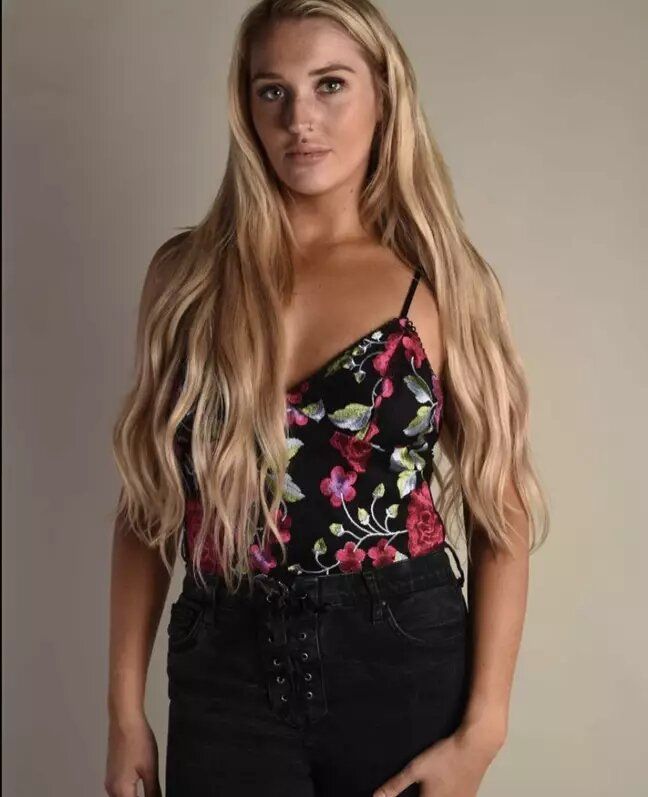 The adult TV presenter, dancer, and model has been having facial fillers since the age of 18.

Amber was still not satisfied with her chest size and looked to mainland Europe for further treatment.

Amber told Jam Press: "I had my first surgery on my boobs when I was 19, funded by working in a club five nights a week.

"I knew I always wanted them big and fake but I had surgery in the UK and they would only go up to 535cc so 12 weeks after my first surgery I booked with Dr Plovirr in Belgium, he does the big XL fake implants.

"I'd seen girls on Instagram and loved their size, so I told the surgeon to go as big as possible!

"He ended up managing to fit 1650cc overfilled saline implants in and that took me to a 36K bra, I've decided I'll be upgrading and getting them bigger next year."

Amber has no plans on giving up on her addiction as she believes her career has seen a huge boost from her various procedures.

She said: "I'd never planned to have multiple surgeries but now I love it and it is addictive. 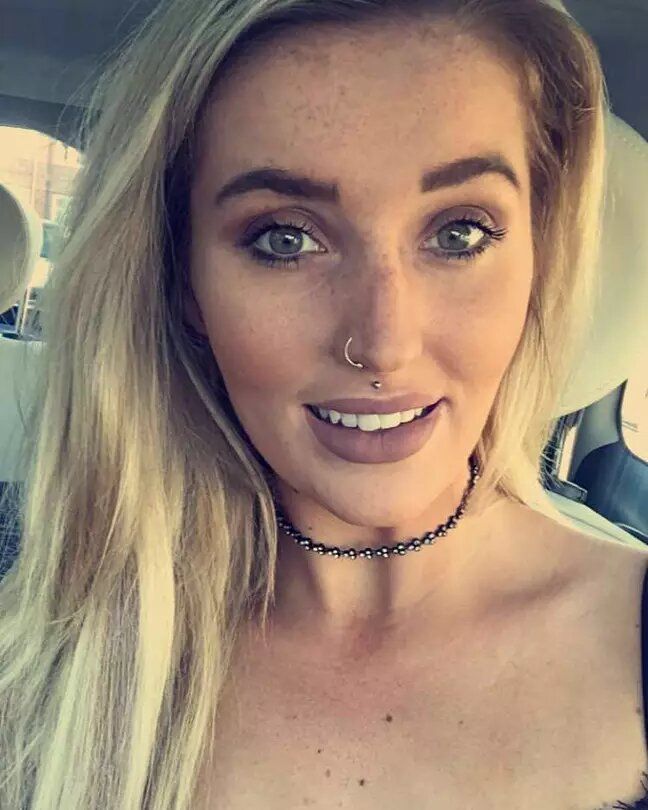 "I've never really been compared to anyone since my surgeries although I've been called a 'bimbo' or a 'Barbie' which I really like.

"I'm due to fly to Turkey next week to have a second rhinoplasty, buccal fat removal, and liposuction and I will be having another BBL in February and bigger butt implants.

"Then I have a 3rd breast augmentation booked for May next year."

While Amber's family has reservations but her fans support her addiction. 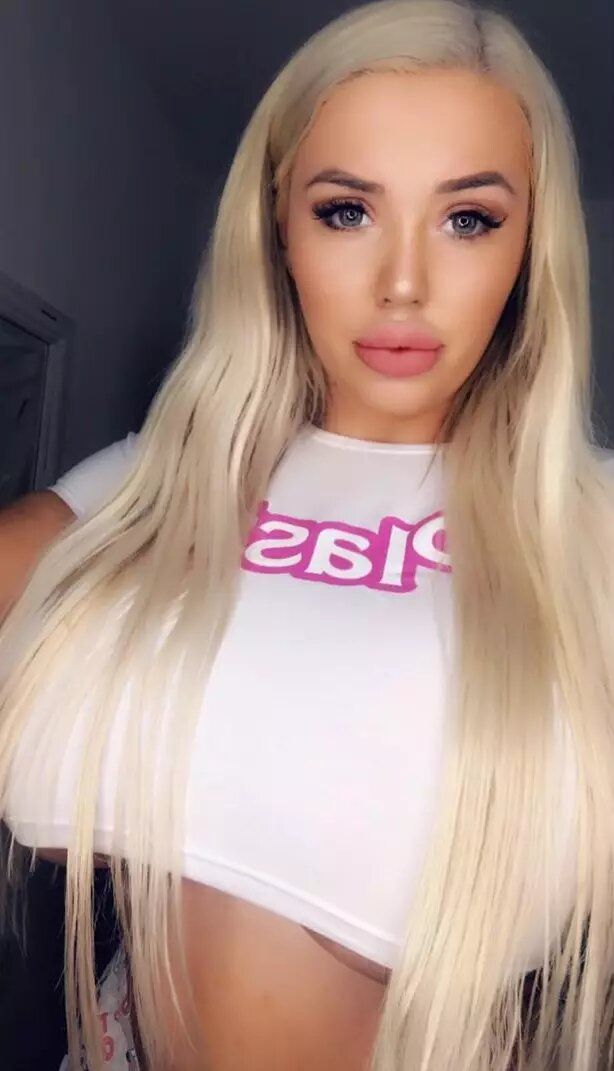 Amber, who has been single for three years - preferring to focus on work instead - continued: "I do get a lot of DM's from fans, it's difficult to reply to them all but I do interact with them on OnlyFans.

"I've had fans buy me gift after gift to get my attention, and even come into the strip club to meet me on several occasions.

"One guy drove from Scotland to Birmingham once just to meet me.

"I get recognized quite a lot when I'm out, and often people ask to take pictures with me.

"People see me as quite dominant and want me to dominate them online.

"When I bought my house a few guys from OnlyFans spent over two grand on household appliances saving me buying a lot of stuff."

Amber said social media users sometimes leave negative comments on Instagram, but she doesn't feel too fazed as they are 'just trolls'.

"I've been told a few times face to face that my boobs are too big but that's about it really," she said.

"In public, sometimes I can feel insecure that people are staring at me, but overall I feel so much happier and better for the way I look now.

"I don't entertain haters, everyone's entitled to an opinion and we're all entitled to look a certain way and change our looks so I'll just keep doing me." 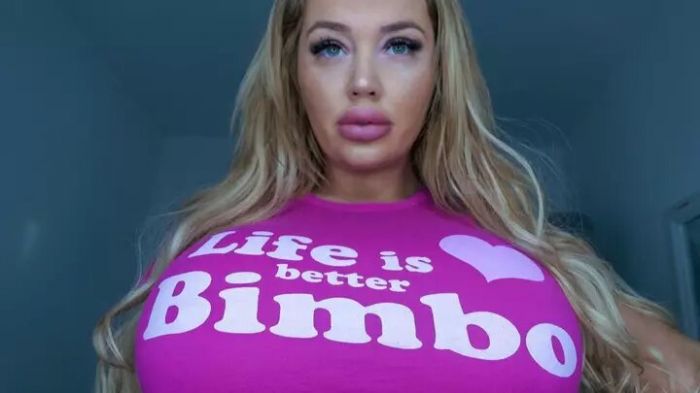 Amber claims she is confident with the way she looks, adding: "I have a lot more confidence. Before I never liked the way I looked naked or clothed, now no matter what I wear I feel sexy.

"Before surgery, I never had any shape, I was very flat and not curvy.

"If I could choose one surgery it would be a BBL with bum implants. I love having a shape and a nice waist to hip ratio.

"My goals for the future. I would like to have another boob job, BBL, bigger bum implants, and a possible tummy tuck."