A man posted to Reddit to ask if he was in the wrong after fusing to move from a bench even though a woman asked him to, saying that he made her ‘uncomfortable'. 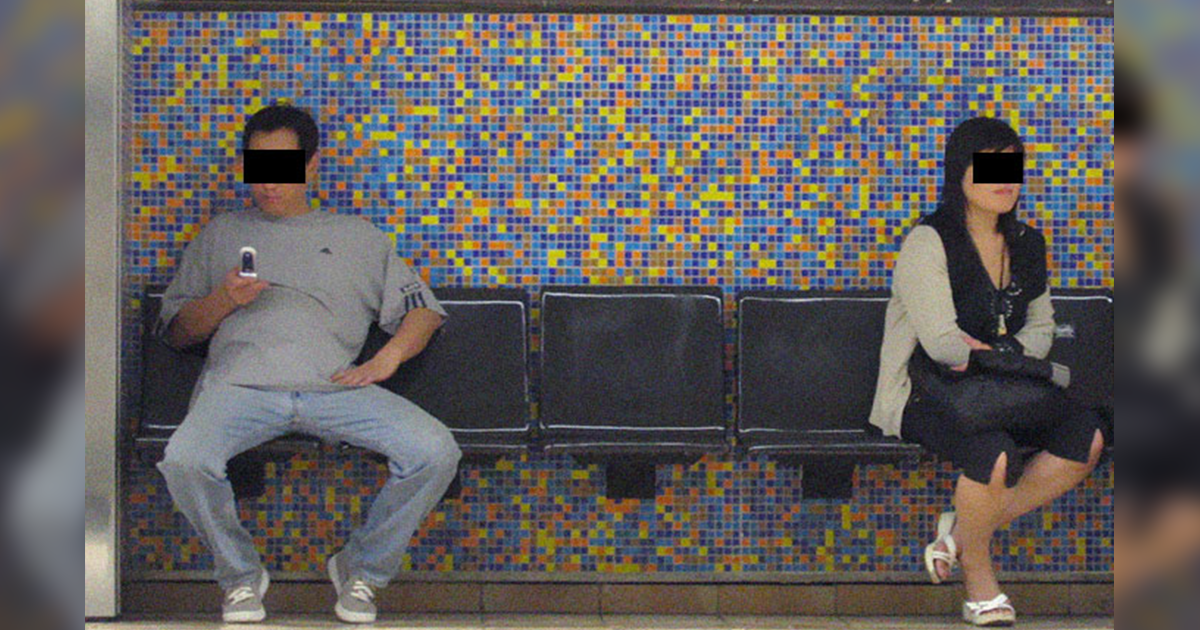 Public transport can be difficult at best and terrifying at worst. Women especially tend to feel scared when waiting for their metro or train later at night, especially when the train station is empty.

One man on the other side of this experience shared his story to Reddit and asked if he was wrong not to move from his spot even though a woman asked him to.

He started by providing context and saying that he gets off late from work and is usually extremely tired by that time. So the first thing he did that night was to look for a bench to sit on.

“I (24M) get off late from work around 11pm almost midnight. I do packing and shipping, it was an 8 hour shift was on my feet all day so I’m exhausted af and just wanna get home. At the metro station where I catch the train there only one long bench to sit and this lady was already sitting on one side. She looked maybe like 30’s not too old. So I sit on the other side of the bench not even that close to her cause I’m at the edge. She keeps looking at me until she asks if I mind. I ask her what she means. The lady tells me if I mind going somewhere else and I ask why.” 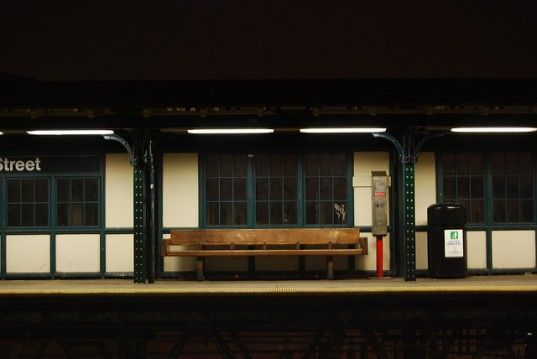 The woman then proceeds to tell him that he made her uncomfortably and that he should look for other places to find a seat.

“I look around again even tho I know there’s no other places to sit and I tell her sorry I won’t bother her I just really need to sit cause I’m tired from work. Then she says would it really kill me if I moved somewhere else since the train gonna be there in 15 mins and I could sit then.”

This explanation however had no effect on the woman who simply got angrier. 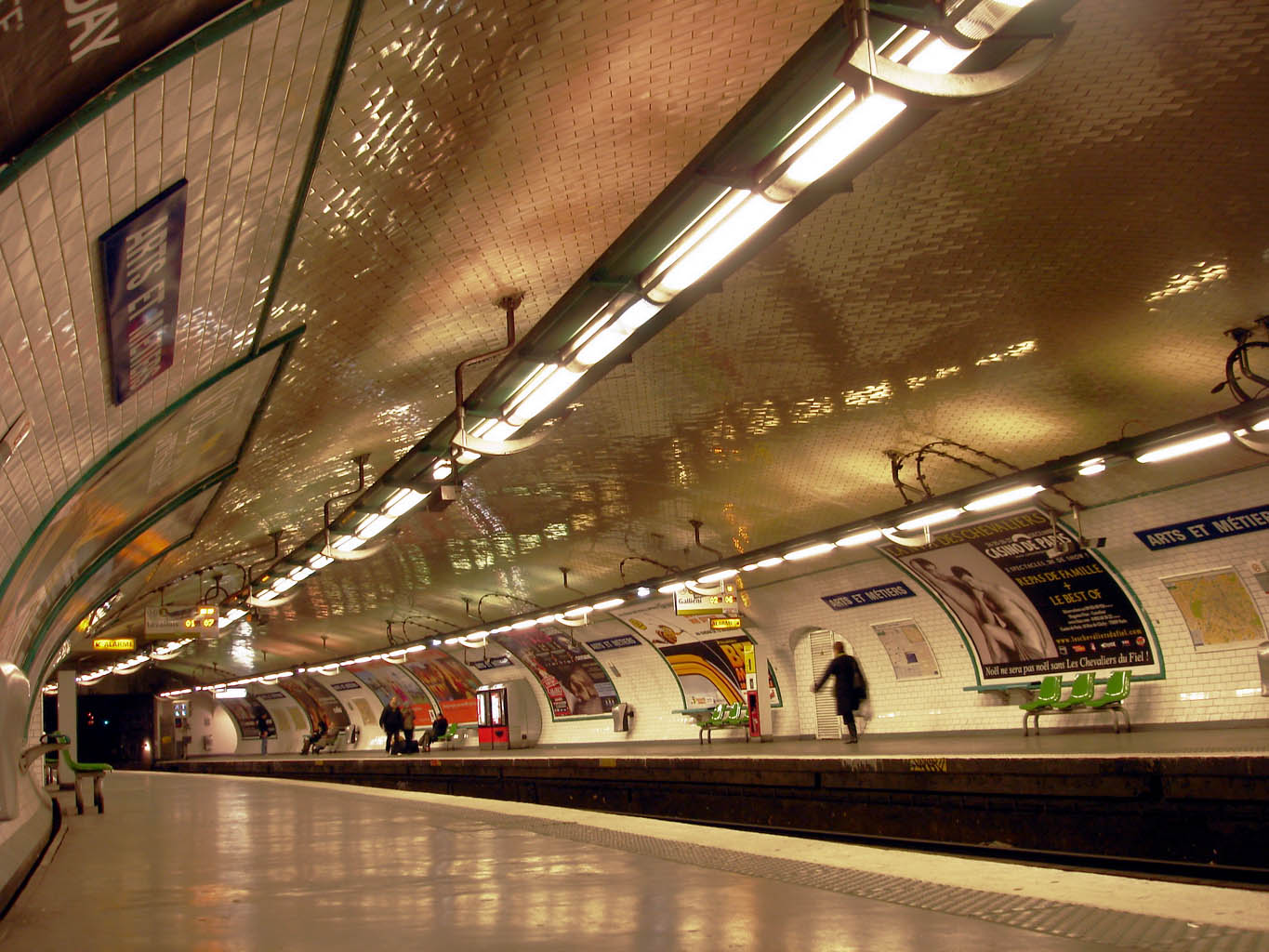 “Now I’m kinda annoyed but all i tell her is no and that I’m sorry, she doesn’t have to worry about me since I just want to sit somewhere after standing all day. After saying that I put my headphones back on and looked at my phone. But saw this lady after a few mins get up and walk all the way to the other side of the platform an just stands there. Before she left did hear her saying “fucking jackass.” Didn’t think she would get this mad at me not wanting to move.” 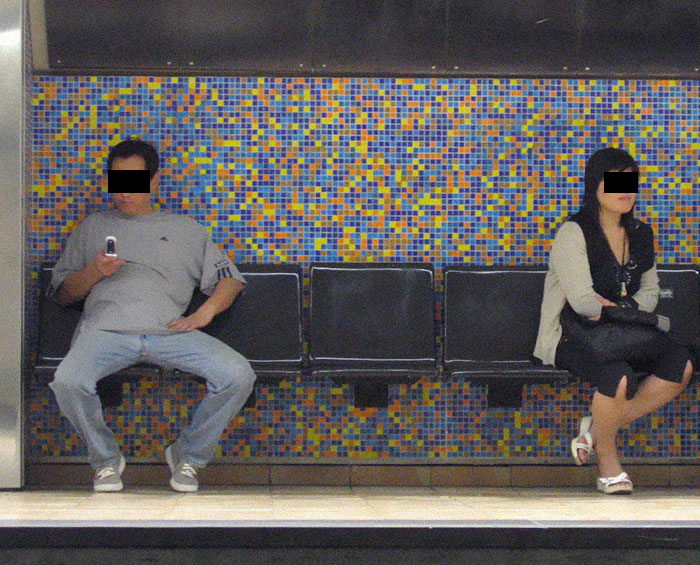 OP said that while he understood why the woman would be uncomfortable in the presence of a strange man, he had reassured her that he wouldn’t bother her and that he only wanted a seat after being tired from working the whole day.

OP however was conflicted saying that he needed an outside perspective. 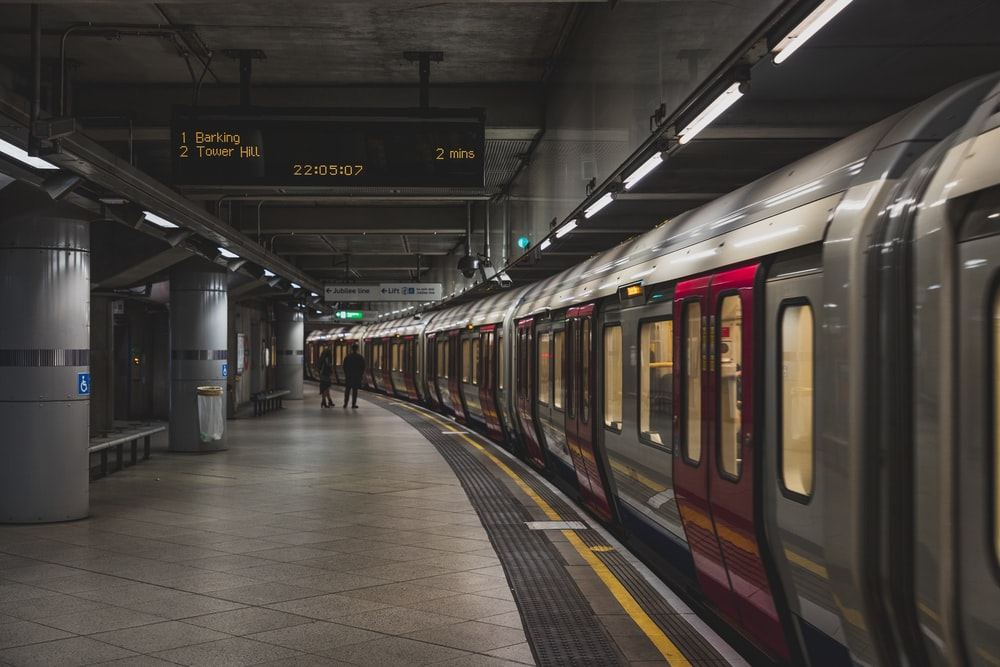 "Absolutely NTA. If she didn’t feel safe, she shouldn’t have even spoken to you. She should simply have walked away without a backward glance and that would have been it."

This commenter pointed out that yes she would be on her guard and uncomfortable but would still not demand OP to change his seat.

I probably would be on my guard but I would have just moved away.

If you are worried about your safety, would making the guy move really make you feel safer? Or are you just poking the bear?"

This user pointed out that while this was a different situation, proximity to your travel mates comes with the territory.

"Has she never ridden a train before? Generally, pre-Covid, you are packed like sardines and sit close enough to touch complete strangers. NTA. You were there first and there was plenty of room for her."

"NTA. As a woman I can understand the anxiety of being alone on a platform with someone at night HOWEVER you didn’t sit RIGHT next to her. There was nowhere else to sit and she was the one making it an issue. If I am in a situation where I feel uncomfortable I move myself out of the way, I don’t demand other people do so. I don’t think she was scared of you I just think she was a selfish asshole, because if she was scared she wouldn’t be crazy and demand you move."