Posted by Abdul Rafay in News On 8th September 2021
ADVERTISEMENT

Hannah Phillips had been scheduled to appear in crown court on the accusation of causing a quarrel between two of her friends. After a guy was allegedly smacked on the bottom at a nightclub, a 20-year-old woman was charged with sexual assault and given conditional caution. 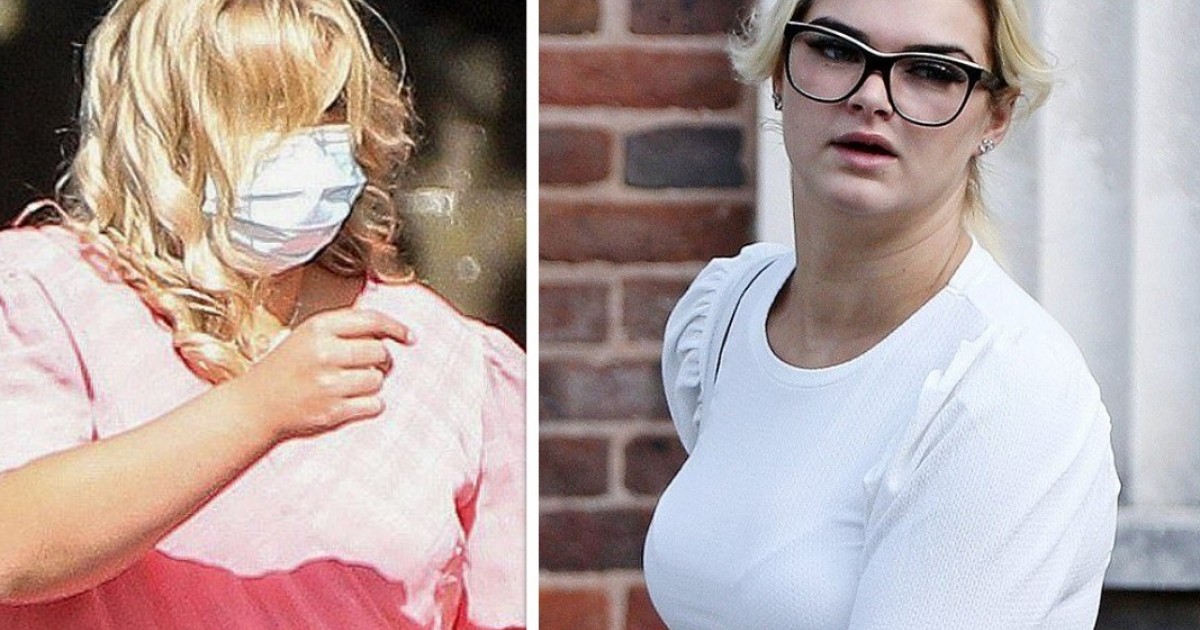 Hannah Phillips, of Havant, Hampshire, had been scheduled to appear before Portsmouth Magistrates' Court in connection with the incident.

The Crown Prosecution Service, however, withdrew the case once the court learned that Ms. Phillips had been issued a conditional caution. 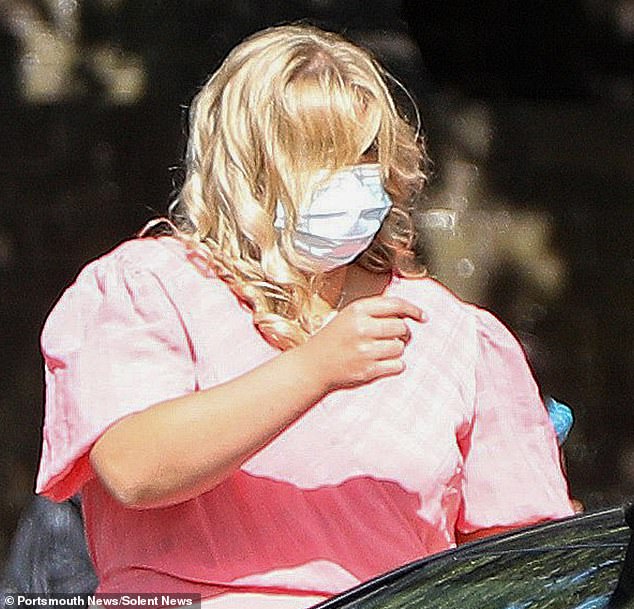 The charge against her had stated she had 'intentionally touched a man aged 16 or over and that touching was sexual when he did not consent and you did not reasonably believe that he was consenting'.

Phillips is accused of touching the man's bottom in front of his girlfriend. 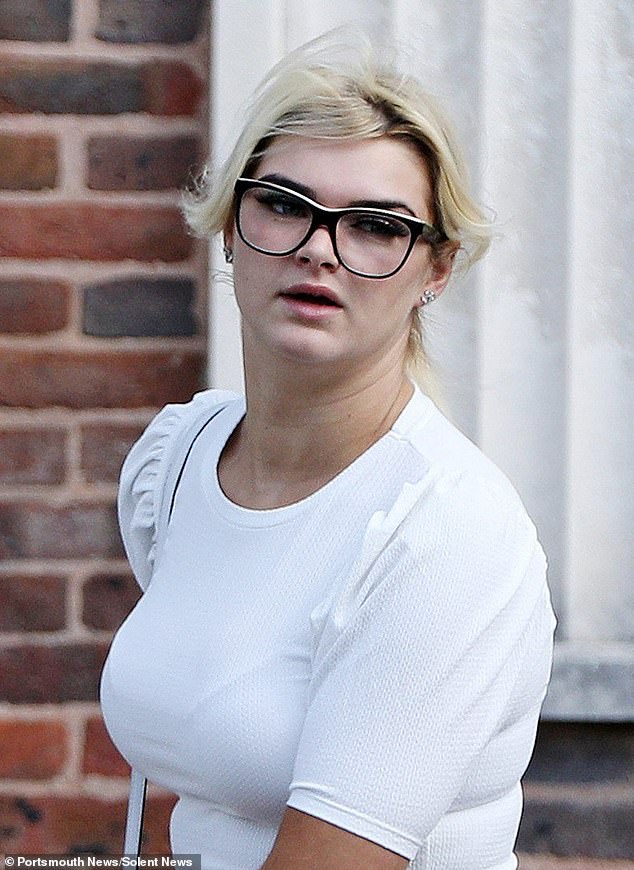 Two other women, both 19, have been charged in connection with the incident at the nightclub in Portsmouth, and their cases will be heard separately in the crown court.

According to prosecutors, the incident began when a woman confronted a group after a guy was slapped on the bottom. 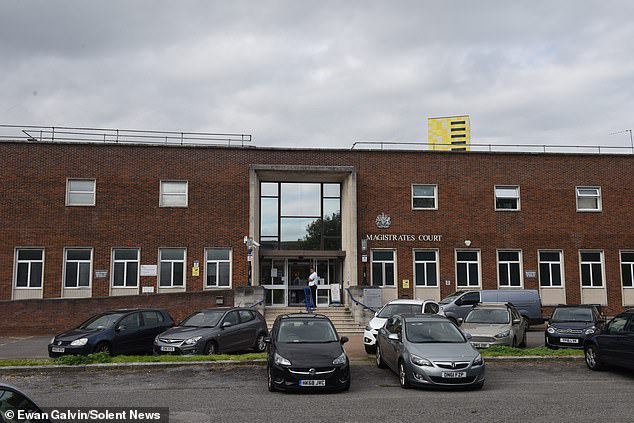 Scarlett Bareham and Fiona Hoyle, both 19, have been charged with affray in connection with the incident, with Bareham also facing a sexual assault allegation for allegedly groping the man's bottom.

At a previous hearing, neither defendant entered a plea to the allegations, and the matter was remanded to Portsmouth Crown Court for a plea and trial preparation hearing on September 20.

Hoyle and Bareham have been released on bail.