Posted by Editorial Staff in Bizarre On 24th January 2016
ADVERTISEMENT

A South Carolina woman has been arrested and charged with aggravated domestic assault after attacking her husband throwing ceramic figures at him, and hitting him with nunchucks. 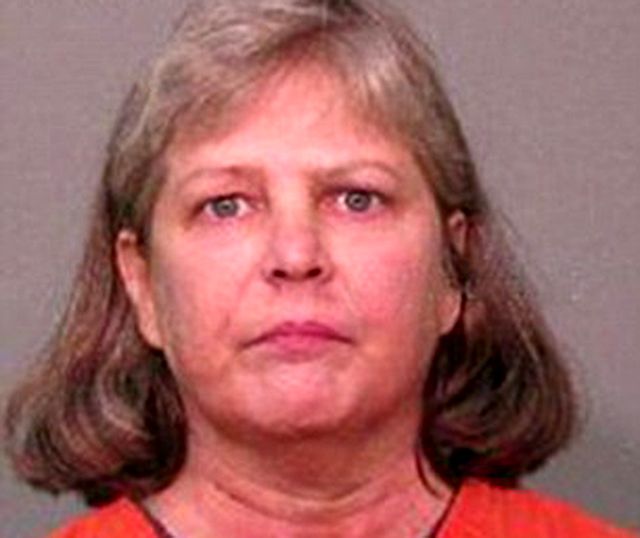 As The Charlotte Observer reports, 51-year-old Sondra Earle-Kelly had requested that her husband come to bed with her, and flew into a rage when he refused.

She began attacking him, and when police finally arrived, her husband and the walls of her living room were splattered with blood. 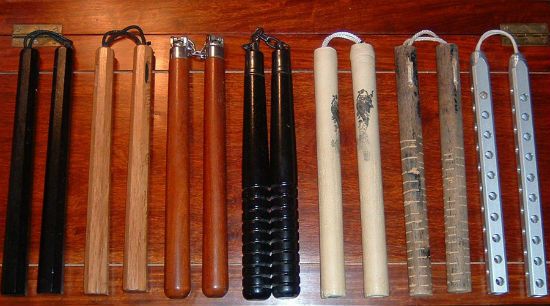 Sondra's husband refused to be taken to hospital, but Sondra, who had self-inflicted wounds on her abdomen and had been taking xanax, was taken for treatment, before being taken to a police station, where she spent the night.

Although Sondra is maintaining that she doesn't know how her husband got his injuries, it's likely that she'll be found guilty of these charges.

We hope both Sondra and her husband get the help they need. 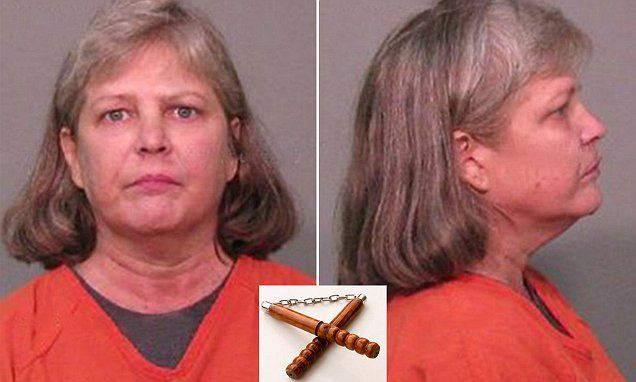