Woman Bombarded Man With 65,000 Messages After Their First Date

Posted by Sughra Hafeez in Bizarre On 12th May 2018
ADVERTISEMENT 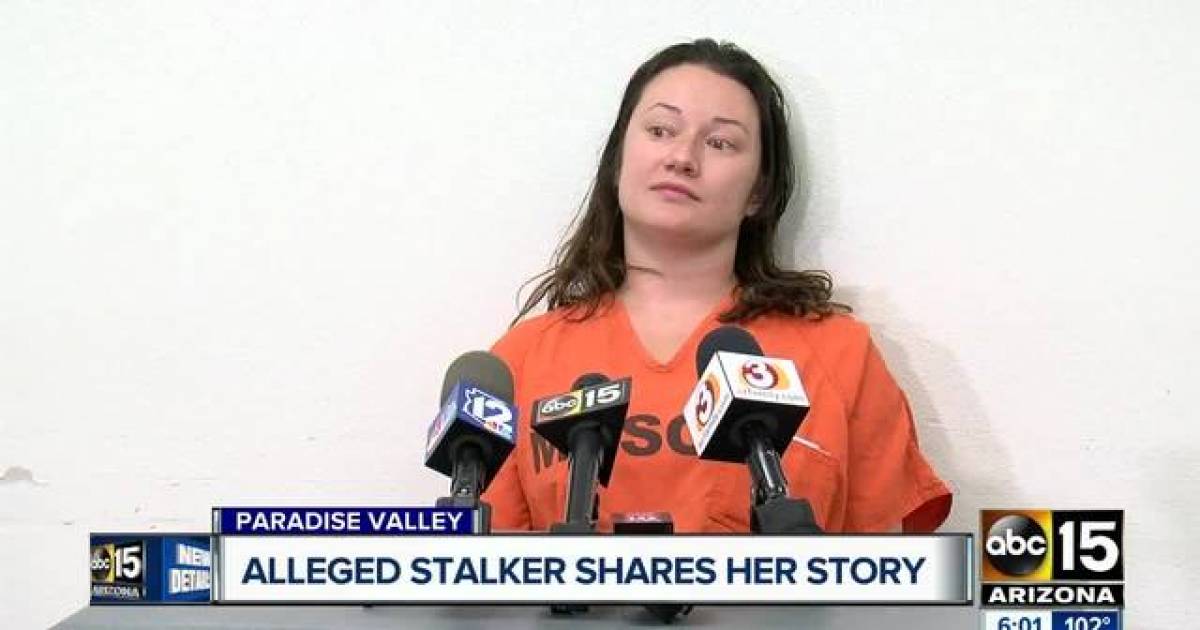 An Arizona woman said she thought that she'd met her "soulmate."

Jacqueline Claire Ades, 31, met Paradise Valley man on a dating app and went on one date in 2017. She fell in love and began bombarding him with up to 500 messages a day sending as many as 65,000 messages. 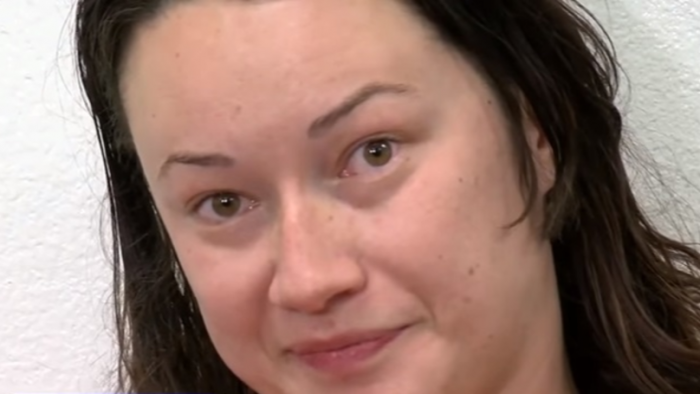 "I felt like I met my soul mate and everything was just the way it was and I thought we would just do what everybody else did and we’d just like get married and everything would be fine." 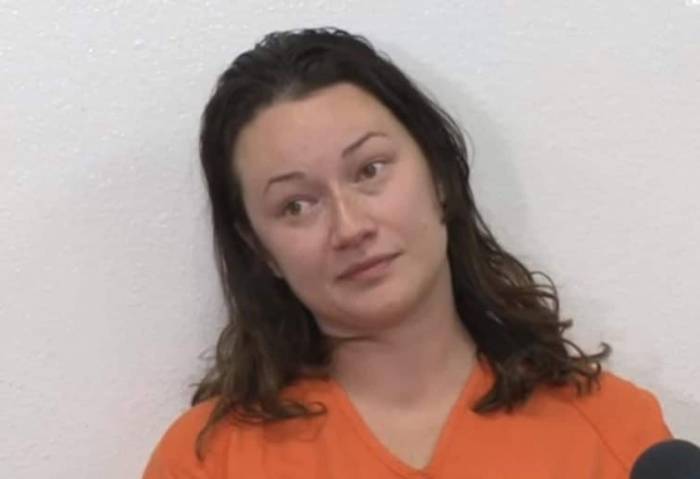 She is also accused of breaking into the man's home and showing up at his workplace, claiming to be his wife. When police searched Ades' car, they allegedly found a large butchers knife in the passenger seat of her car. 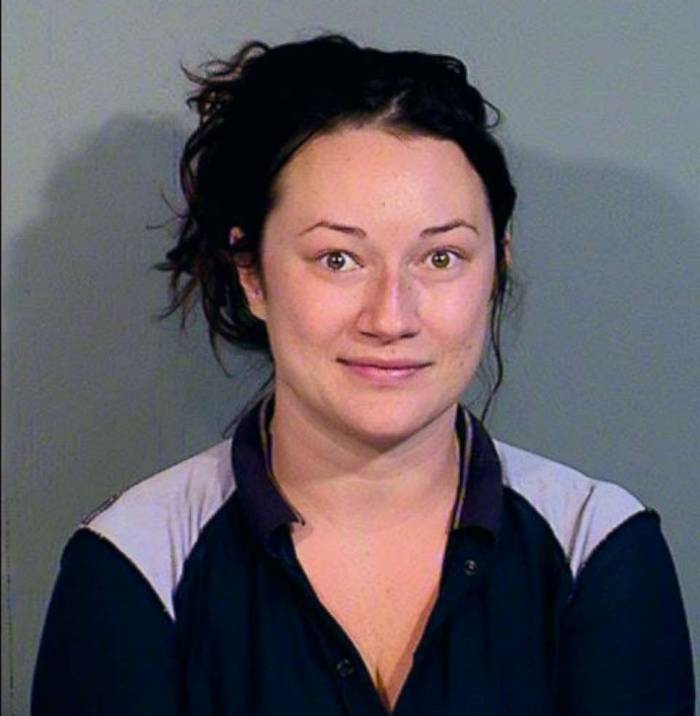 Authorities say she texted the following:

"I hope you die, you rotten filthy Jew." 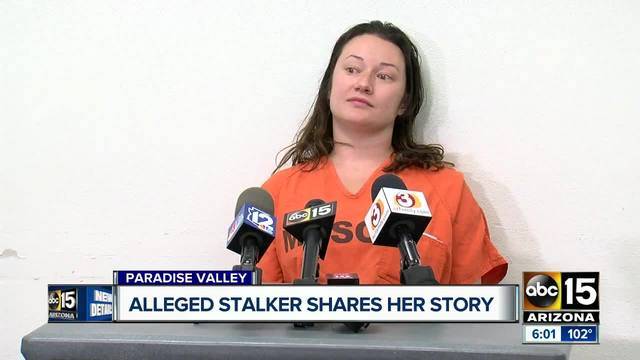 She also said that she wanted to wear his body parts and bathe in his blood. 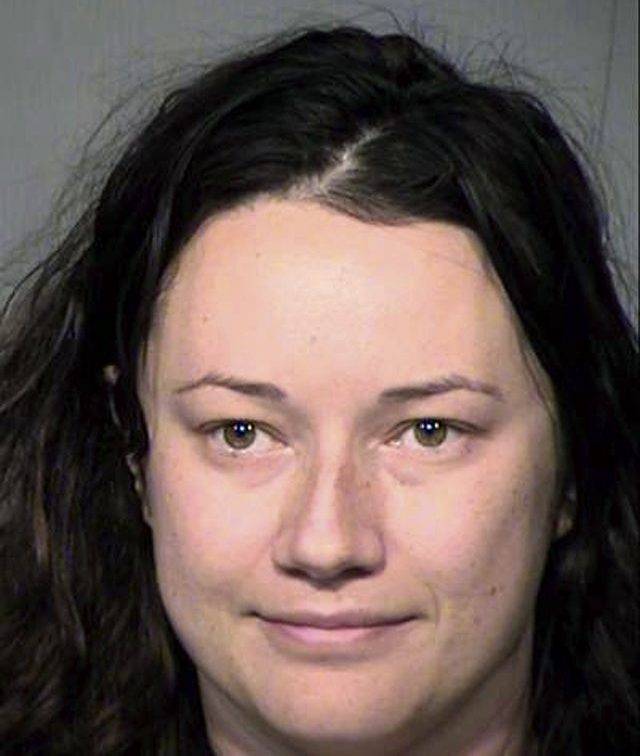 When a reporter asked whether Ades recognized that sending thousands of text messages seemed threatening, Ades responded that love is "not perfect."

Ades said she will leave the man alone "if he wants me to."

She is set to appear in court May 15 and the alleged stalker is being held without bond. 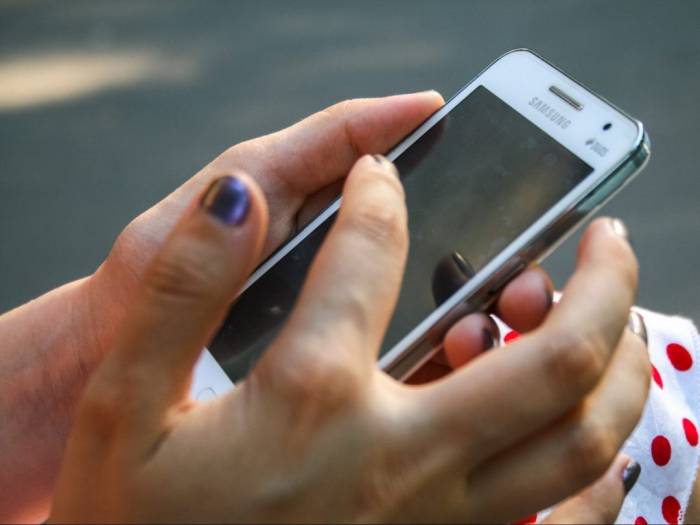