Woman Brands Husband ‘misogynistic' After He Asks Her To Cover Tattoos In Front Of Dying Grandmother.

Posted by in Relationships On 9th August 2021
ADVERTISEMENT

Man shares his experience of being called misogynistic by his wife after he asked his wife to cover up a tattoo to respect the wishes of his dying grandmother that they were visiting. 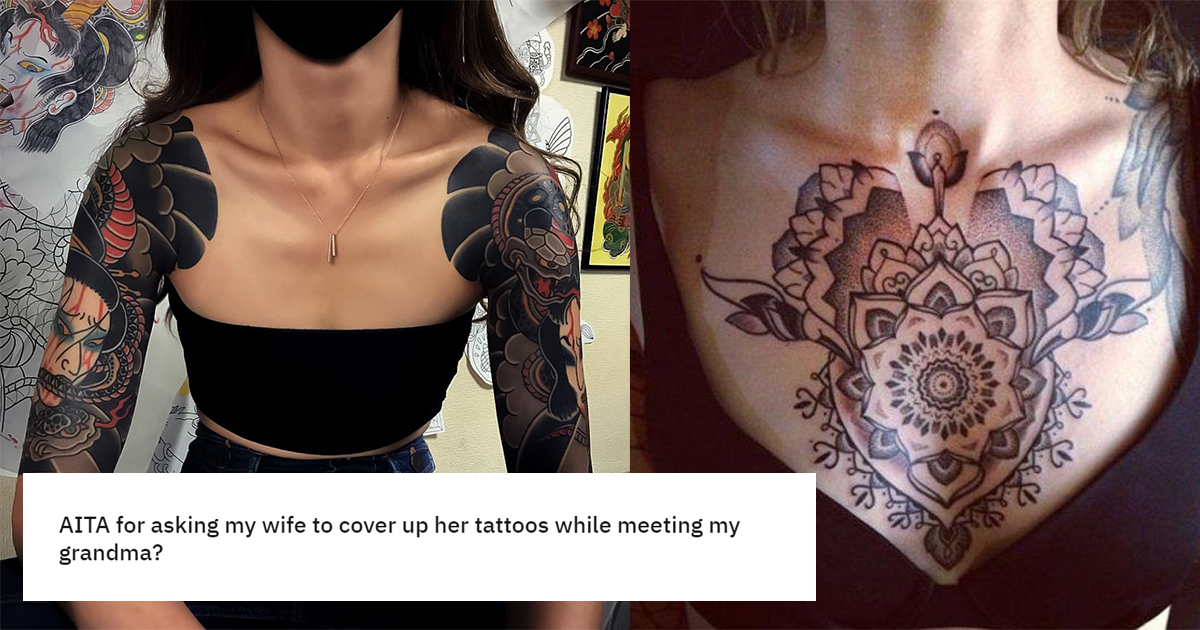 In a post made on Reddit’s online group r/AmITheAssh*le, poster u/Electric_Animal_75 asked whether he was in the wrong by asking his wife to cover up her tattoos when visiting his ailing grandmother.

While the post started as something that might have landed OP the a-h*le moniker, he proceeded to give context as to why he asked her to cover up in the first place.

“My wife has tattoos covering her arms and chest. My parents grew up in Japan where tattoos are largely associated with gangs, so at first, they were very against my wife’s. However, after a lot of conversation, my parents were able to finally accept my wife’s tattoos.” 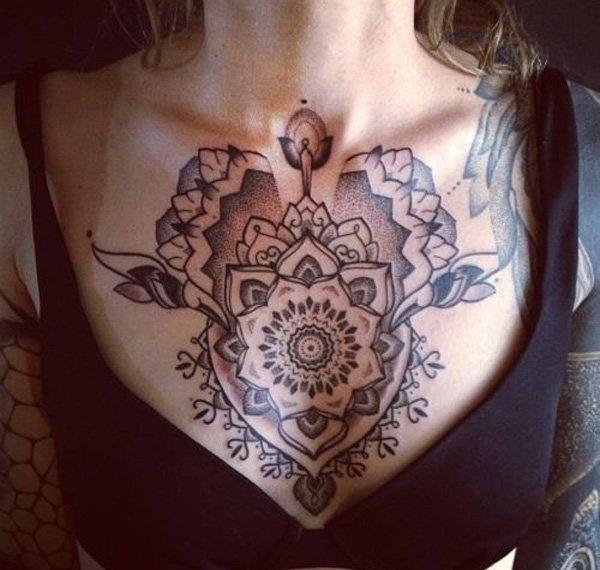 “My grandma, on the other hand, actually grew up surrounded by gangs. Her brother was in a gang and died while doing gang related activities, so she has a lot of bad memories associated with tattoos and gangs. My wife and I got married during the pandemic, so my grandma hasn’t met my wife and doesn’t know about her tattoos. She really wants to meet my wife though.”

“We got news recently that my grandma is really sick and probably won’t live much longer, so my family all made plans to visit her ASAP since this could be the last time we see her.” 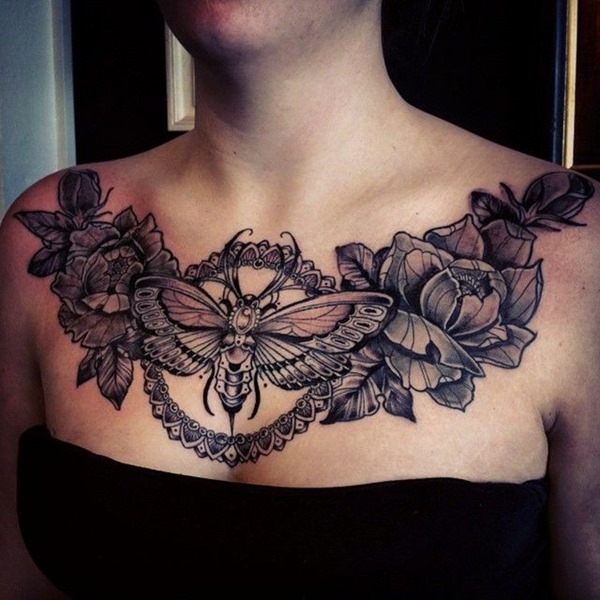 Knowing that the tattoos might trigger traumatic memories for the grandmother, they suggested that the wife cover up tattoos for the visit.

They also suggested helping their grandma work through her trauma and take time to help her understand the stigma around tattoos. Her ailment, however, meant that she may not have that long to live and they wanted to make the first visit a comfortable one for her. 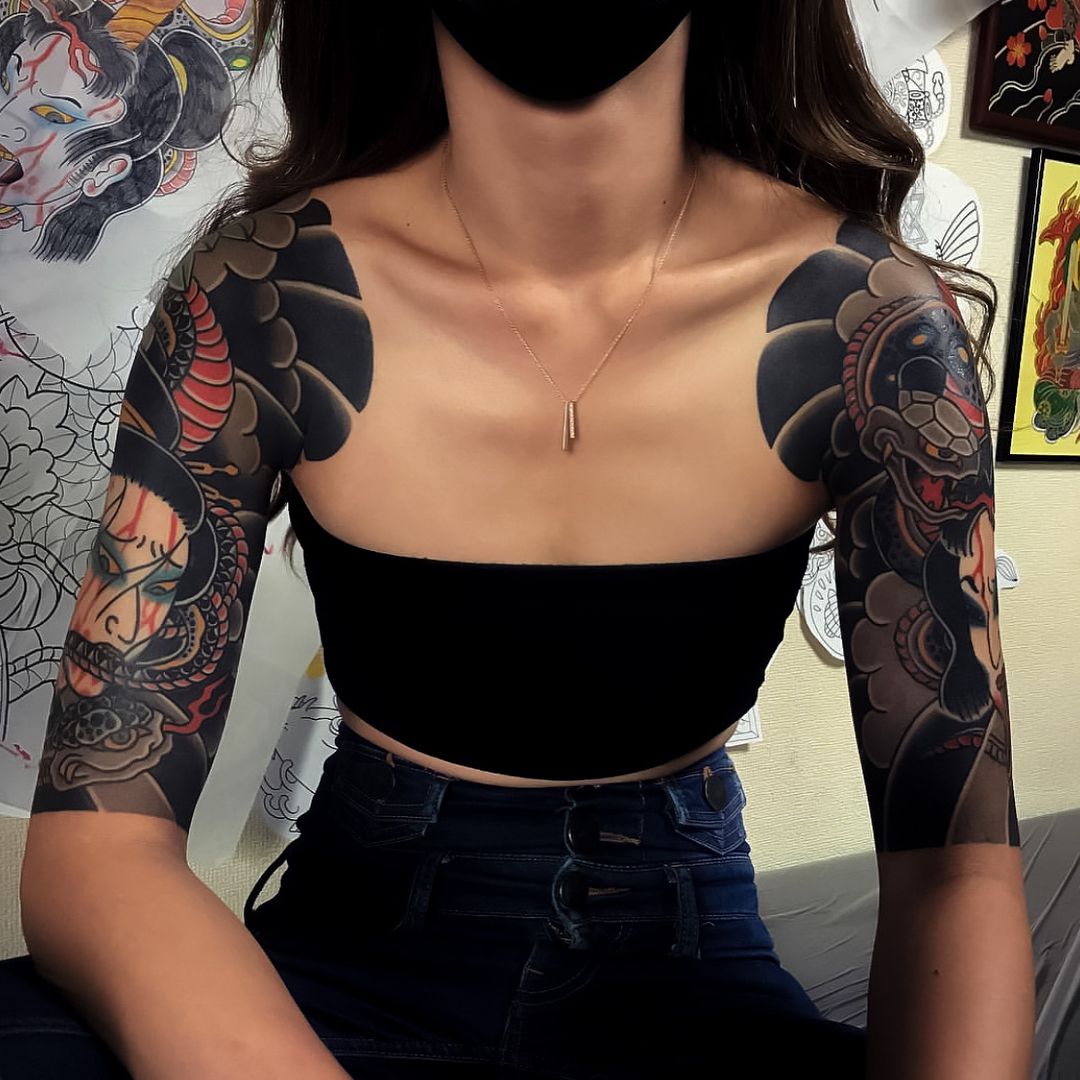 “Well, my wife was pretty upset with the suggestion and said it is very misogynistic. She said her tattoos and body are an important part of who she is and she doesn’t want to cover it up. While I can kind of understand her, I’d honestly rather my wife just cover them up so that my grandma can have a stress free reunion with our family. My wife also regularly wears long sleeve and other clothing that covers up her tattoos, so it’s not like I’m asking her to go out of her comfort zone. I told my wife that if she was really that opposed to it, then she can stay home if she wants to, and she got even more upset. AITA for trying to get my wife to hide her tattoo?” 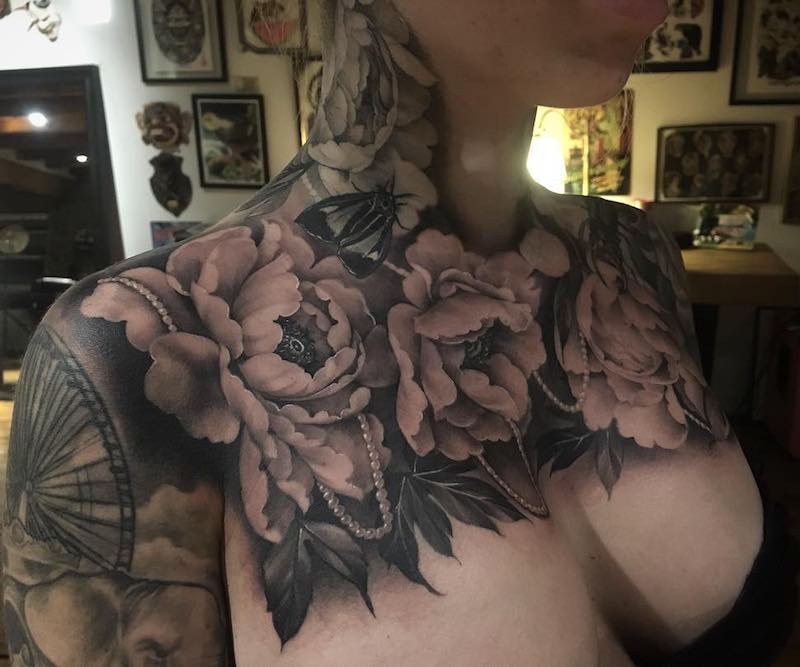 Commenters understood OP’s unique situation and sympathized with the limitations that he was facing.

One commenter said that they supported tattoo positivity but this was a unique situation where it was too late to help change the grandmother’s mind.