Posted by Aleena in Bizarre On 16th June 2022
advertisement

On a daily basis, we all hear bizarre new things. Right? In 2019, a woman broke into someone's home without permission and not just entered but also patted a dog and cleaned the dishes. 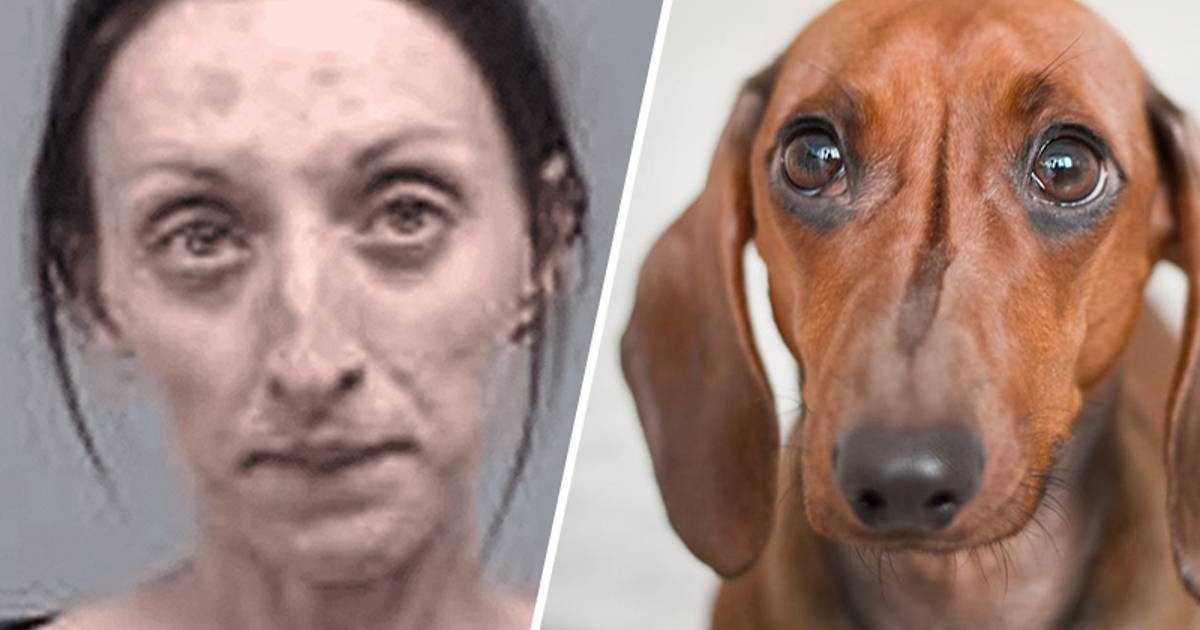 Everyone wants things to be easier in their lives, so a helping hand around the house would be appreciated. However, the lady was charged with theft after entering via the back door without permission to wash dishes and patting a dog. 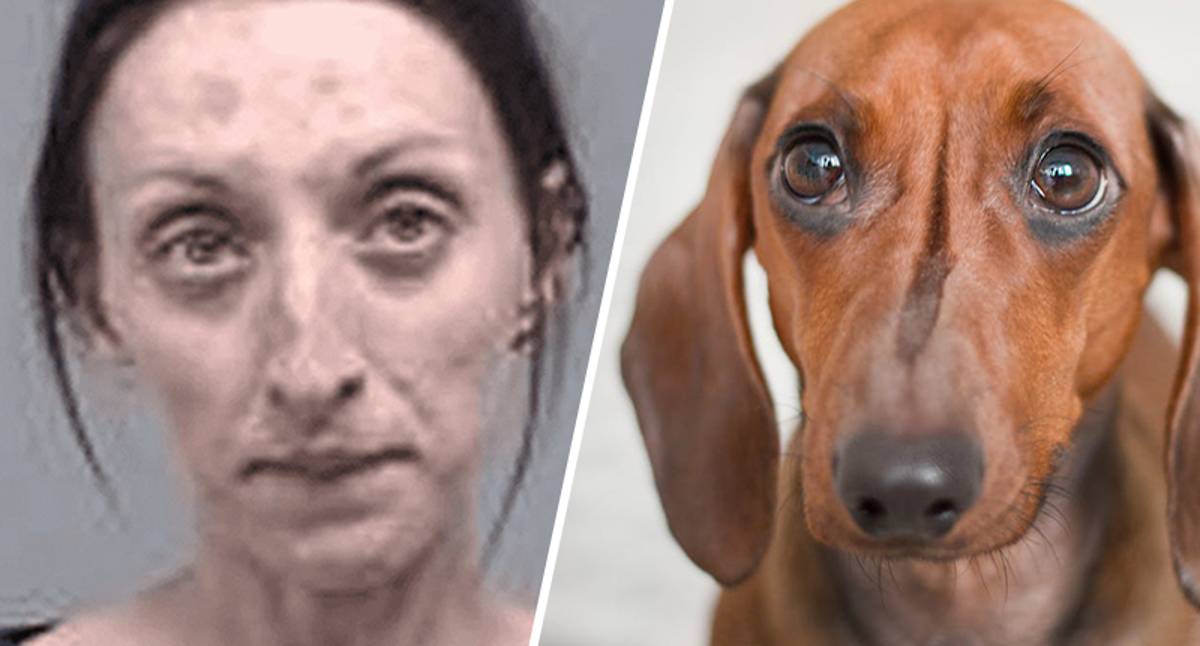 Vinton County Sheriff's Office in Ohio reported a burglary at a home near Hamden, Ohio, some 80 miles south of Columbus.

One of the residents, who did not want to be recognized, was approached by deputies. On May 6 2019, at about 9 a.m., they said a lady entered their home through the back door.

The woman is said to have entered the living room, sat on the couch, and pet the family dog before heading into the kitchen to wash the dishes before departing.

The residents said they were unfamiliar with the woman and refused to let her into their home because she was acting 'very strangely.' 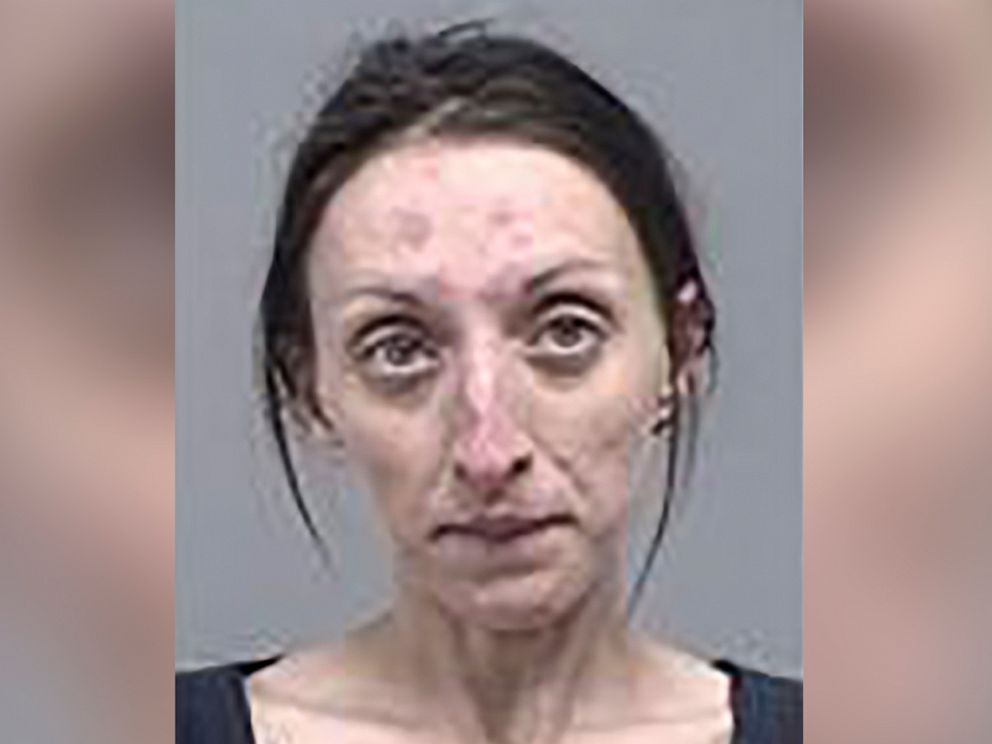 Meanwhile, the Sheriff's Office discovered a woman who matched the intruder's description knocking on the doors of other adjacent residences. A deputy, Michelle Thomas, approached the woman and arrested her.

The burglar, later identified as Cheyenne Ewing, seemed to be inebriated and reportedly gave deputies a false name. Ewing allegedly informed Deputy Thomas that she had been awake for two days. 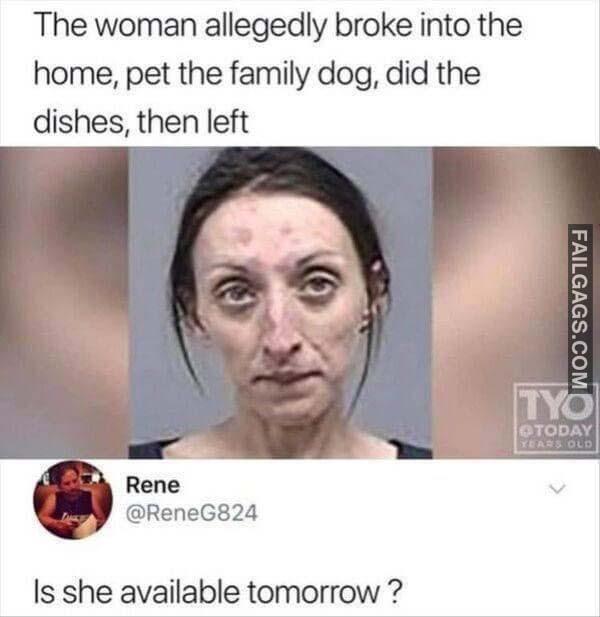 According to jail records, she was arrested for burglary and sent to the Southeastern Ohio Regional Jail in Nelsonville, where she is being held on a $10,000 (£7,700) bond.

It's unsure if Ewing was aware she was breaking into someone's home or if she was disoriented from lack of sleep and alcohol.

In any case, that's a hefty charge for cleaning the dishes and providing some animal attention.