Woman Brutally Stabs Ex-Boyfriend To Death, After Finding Out He Went On A Tinder Date Five Months After Their Breakup

Posted by Sama in Heartbreaking On 18th December 2017
ADVERTISEMENT

A 25-year old woman, Hasna Begum, in London mercilessly stabbed her ex-boyfriend, Pietro to death after realizing that he was on a dating app Tinder and was apparently dating another woman five months after their breakup. Also before murdering her ex-boyfriend Hasna Begum was also stalking Pietro through fake social media accounts and used various threatening ways to scare the woman from dating Pietro. 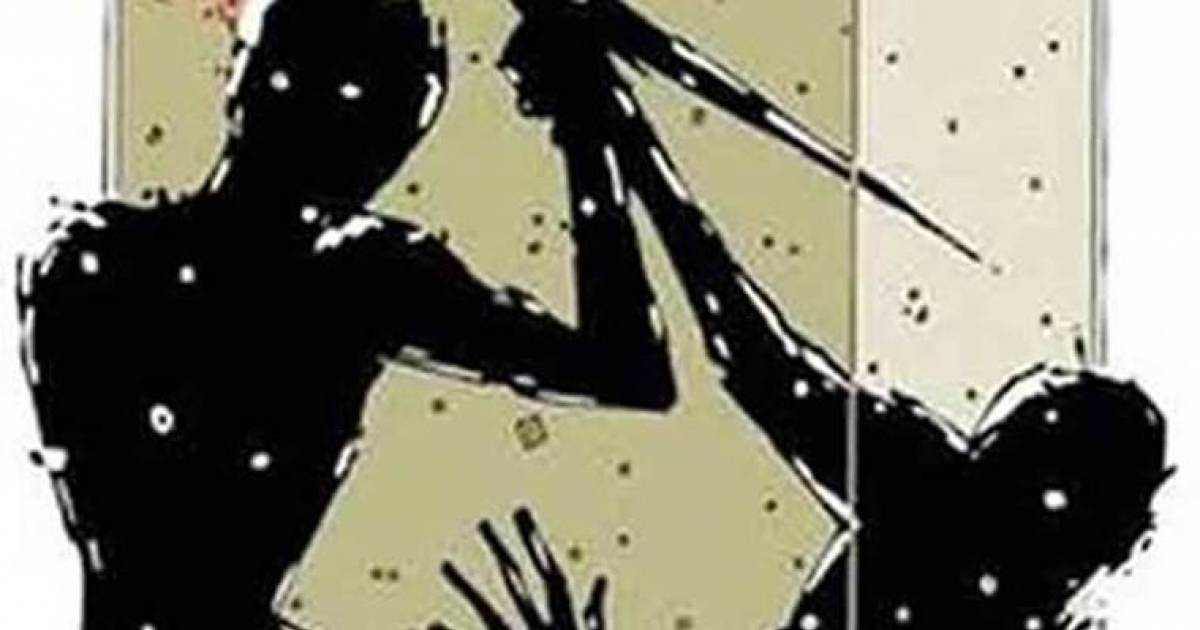 Not only this but days before the murder Begum made fake accounts on Instagram and through these accounts, she used to threaten the woman who she suspected was dating Pietro. 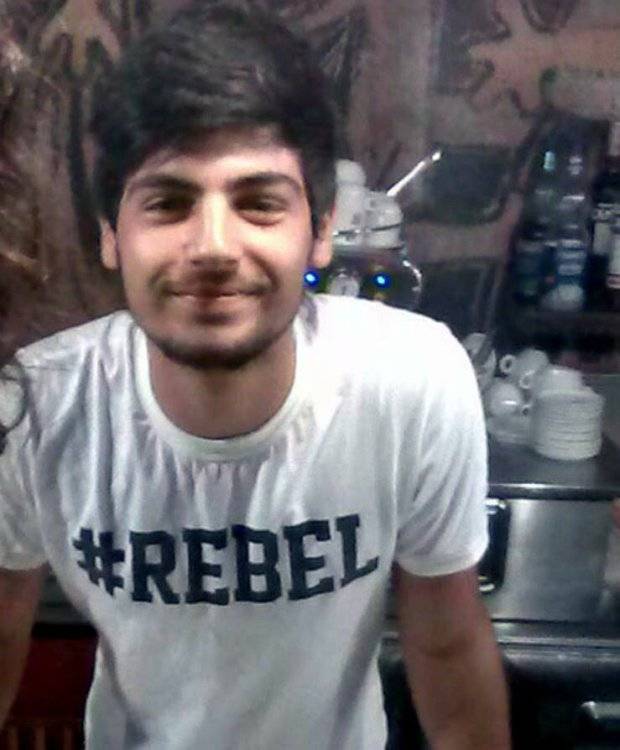 According to the Metropolitan Police reports, on the day of murder Begum came to her ex-boyfriend's neighbourhood wearing a blond wig and asked about Pietro's whereabouts.

After getting to know he is at home she entered his home and cold-bloodedly murdered him. Before leaving the crime scene Begum also took Pietro's phone with her and through this phone, she made anonymous calls straightforward for three days to Pietro's brother to go and check on him. 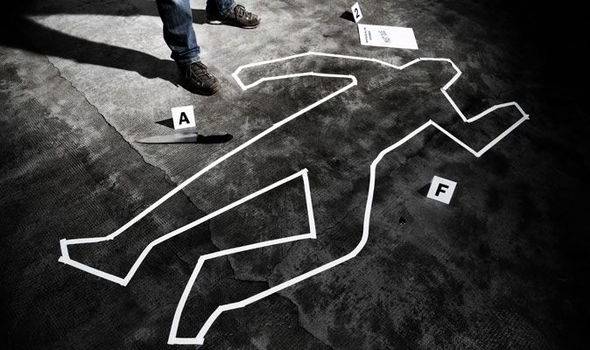 Pietro, a DJ by profession had been missing for three days.

Pietro's brother disturbed by the calls went on to check on his brother, only to find his three days old brutally stabbed dead body. Initially, Begum denied any wrongdoing, saying she attacked in self-defence when Pietro got violent. 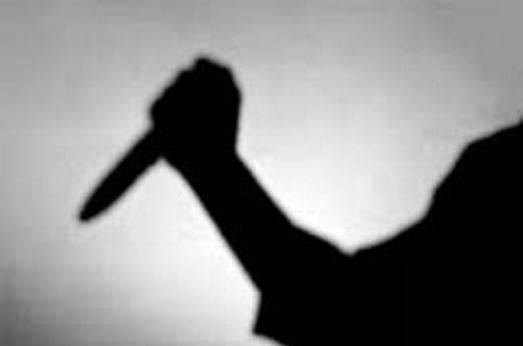 But with enough evidence court could easily see through Begum's lies and has been sentenced to life prison, minimum of 20 years. The investigation detectives believed the attack was "callous, merciless and brutal."

Investigation officer, DCI Gary Holmes said, "I hope today's verdict goes some way to helping the victim's family move on from what has been a harrowing and painful period. Her behaviour before and after the attack was very conceited and her claim of self-defence was rightly dismissed by the jury." 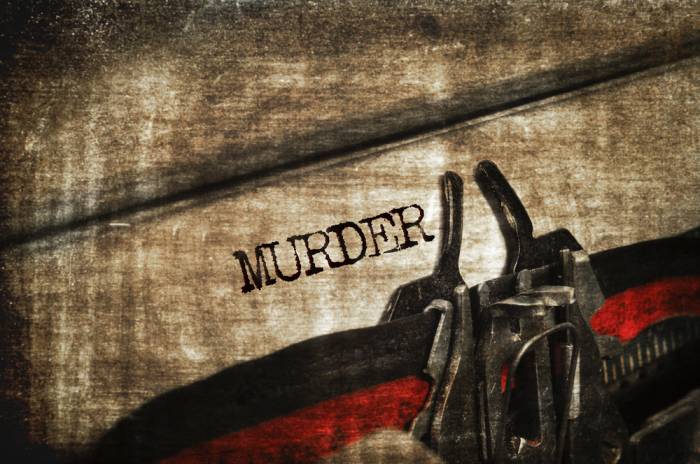