Posted by Abdul Rafay in Relationships On 28th December 2021
advertisement

The woman posted the photo to her social media accounts, pointing out the clue that revealed everything she needed to know. The woman presented a text discussion between herself and her boyfriend's best buddy in a video clip. 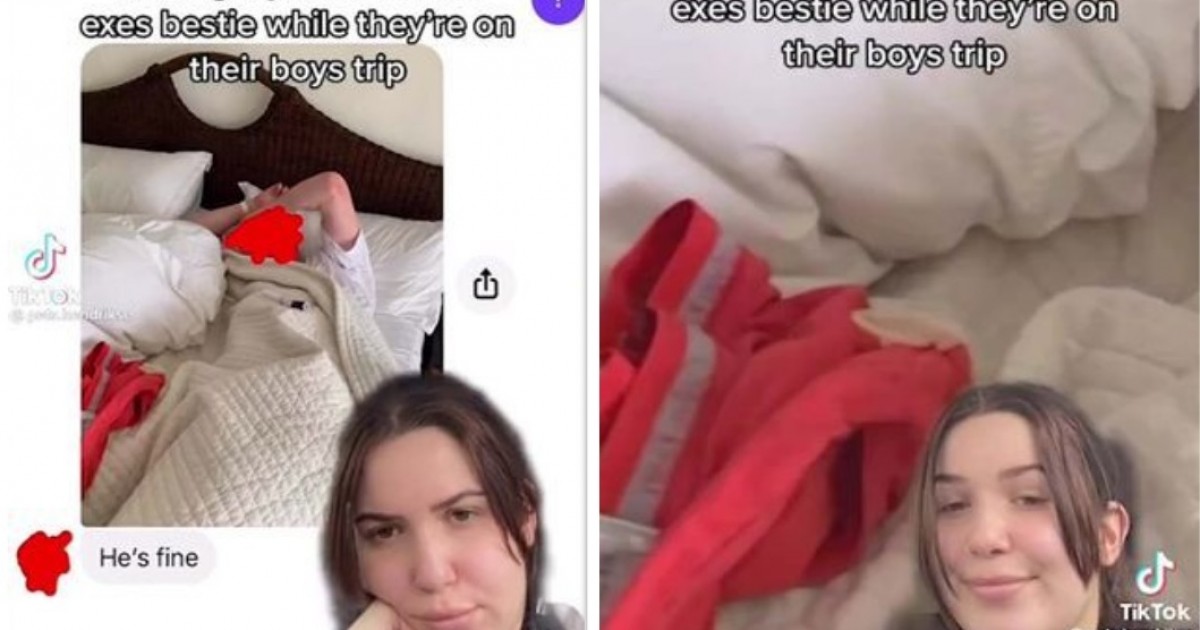 She noticed a used condom next to her lover in the photo. Commenters were startled and shocked by the video, which had 13.9 million views.

One wrote: “He’s so lazy he threw it on the bed and not in the garbage. You dodged a bullet sis.” 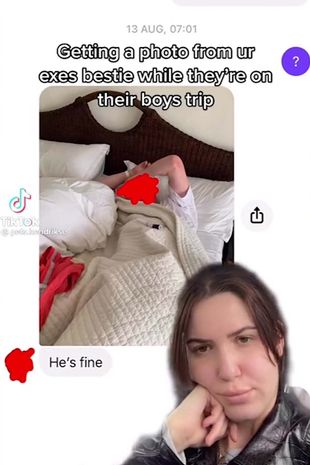 “This just broke my heart lol glad he’s an ex now”, said another.

She elaborated on the situation in a follow-up video.

She claimed: “My partner at the time went on a boys’ trip to another country and this country had quite a substantial time difference.” 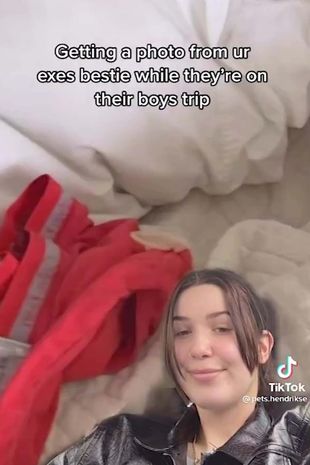 “So, I’d go a few hours without hearing from him but this night I went I think 12 or 13 hours that I hadn’t heard from him, hadn’t heard from any of his friends or anything, so I was starting to get a little worried and I was like: ‘Where are you?’”

“Messaged his friend during the night to check if any of them were ok and then I still hadn’t heard from the friend in the morning so I double messaged and then that’s when the friend sent the photo of the guy in the bed.”

NZ #couchguy ?? LOL this sound was perfect for this #fypシ #foryoupage

♬ what the fuck was that - champagnemami

She claims her best friend tried to persuade her that the used condom in the photo was a prank, but she is unsure if this is true.

She said: “The guy that sent it claimed it was a prank and me and he’d set it up. To this day, I don’t know whether that’s true or not.”

She also admitted that after seeing the incriminating images, she did take her boyfriend back.

“Oh honey that was NOT a prank”, said one, while another wrote: “Better off without him! Even if it was a prank! People don’t realize ‘pranks’ like that can hurt people!”