Posted by Sama in Bizarre On 29th January 2021
ADVERTISEMENT

A Louisiana woman arrested for sharing hundreds of explicit images of two men with 30 people through the mail. Reportedly, the woman traveled to Texas to especially mail the pictures and defamation letters. Police have not yet revealed her relationship with two men and she is currently released on bail prior to her appearance before the court. 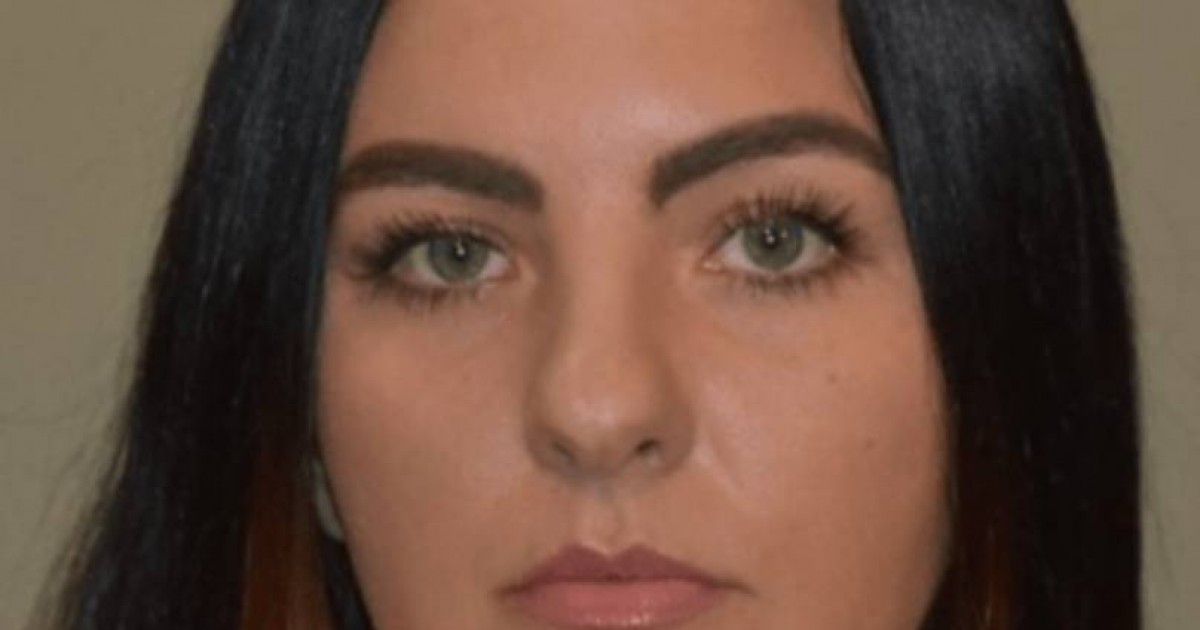 A woman is arrested for mailing 180 nude photos of two different men. Sarah Pharis, 32 was arrested for allegedly sharing hundreds of private images of a man in the mail with 30 other people. 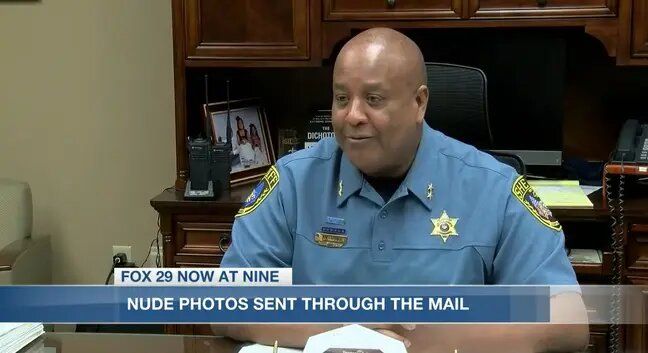 She got arrested again for the second time on January 14 when police from Calcasieu Parish Sheriff's Office revealed that there was a second man whose private images Pharis had also allegedly mailed out.

The police charged her on 30 counts of disclosure of personal and private images. 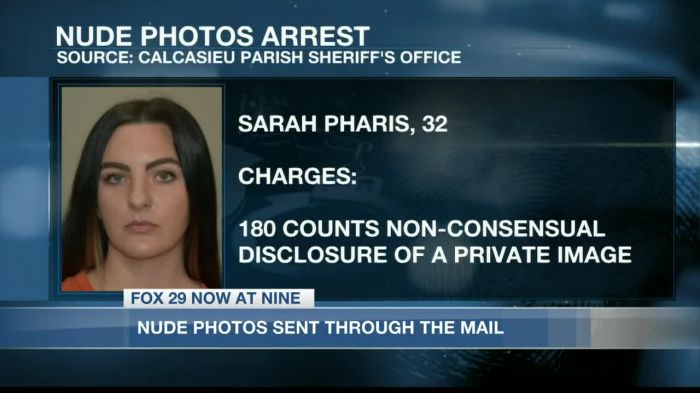 According to the police, the woman traveled from her home in Louisiana to Texas to mail the pictures.

Speaking to KPLC, chief deputy Stitch Guillory said: "A number of different people contacted him [the victim] and said, 'we've received something through the mail and it has photographs of you.

"It just so happened that the post mark on some of the mail they received came from Texas - the Houston area." 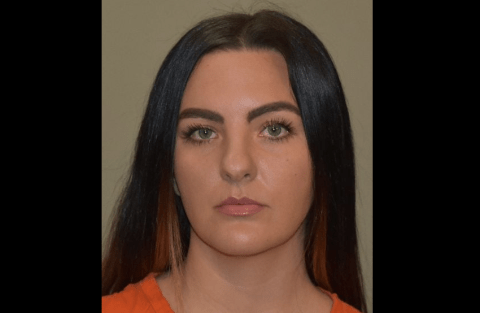 According to Fox, one of the victims revealed that Pharis shared pictures of him doing lewd acts as well as letters defaming him and told him that she got hold of these pictures through Facebook.

A shocked neighbour of Pharis, told Fox: "I didn't really think that she would be capable of that. She seemed like a down to earth person.

"I don't know what made her do that."

While another said: "I think it's crazy. I don't know what would push somebody to do that." 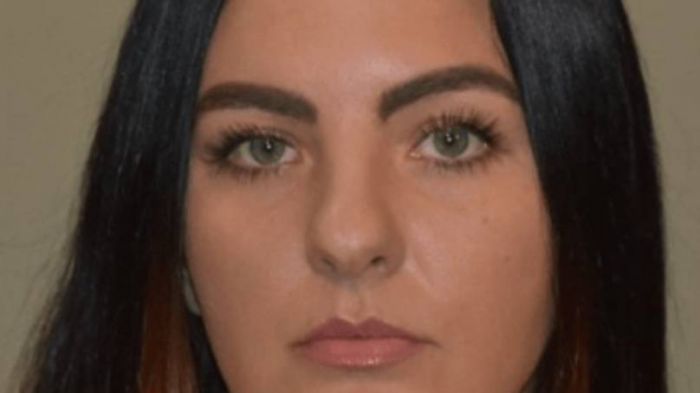 Pharis now faces 180 counts of sharing non-consensual images and is currently released on bial prior to her appearance in court for the next hearing.

Officials have not yet revealed the relationship been Pharis and the two men and also the content of defaming letters. 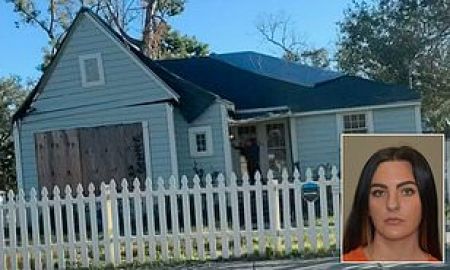