Posted by Abdul Rafay in Food On 20th September 2021
advertisement

The unlucky diner, Estefany Benitez, discovered the Hot Burger restaurant in Santa Cruz de la Sierra, Bolivia. She claimed she chewed on the severed finger while eating her first bite of a hamburger she had just bought. It was accompanied by photos of the rotting finger in concern, as well as clips of her waiting to talk with a corporate representative, who later apologized.

Reacting via a post on Facebook she said “At the moment of eating, I chewed on a FINGER.”

In the footage, the Hot Burger representative can be heard saying: “Please tell me what you want and we will give it to you.” 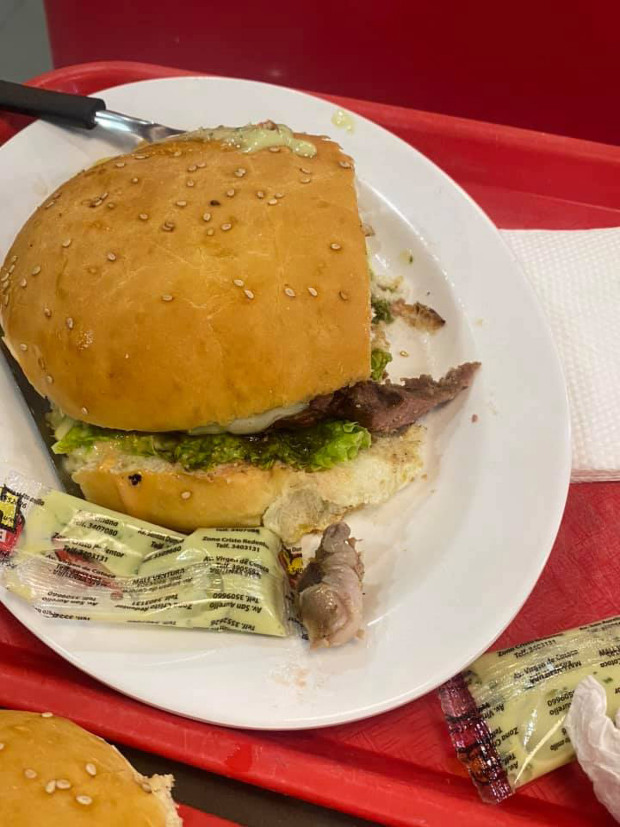 They further stated that the burgers were pre-cooked when they arrived at the store and that "nothing like this has ever happened to us before."

“Here we are at the magnificent Hot Burger where a finger ended up in my burger, I'll take a picture of the finger immediately away and upload it,” Benitez said in another video that has been seen over 60,000 times. 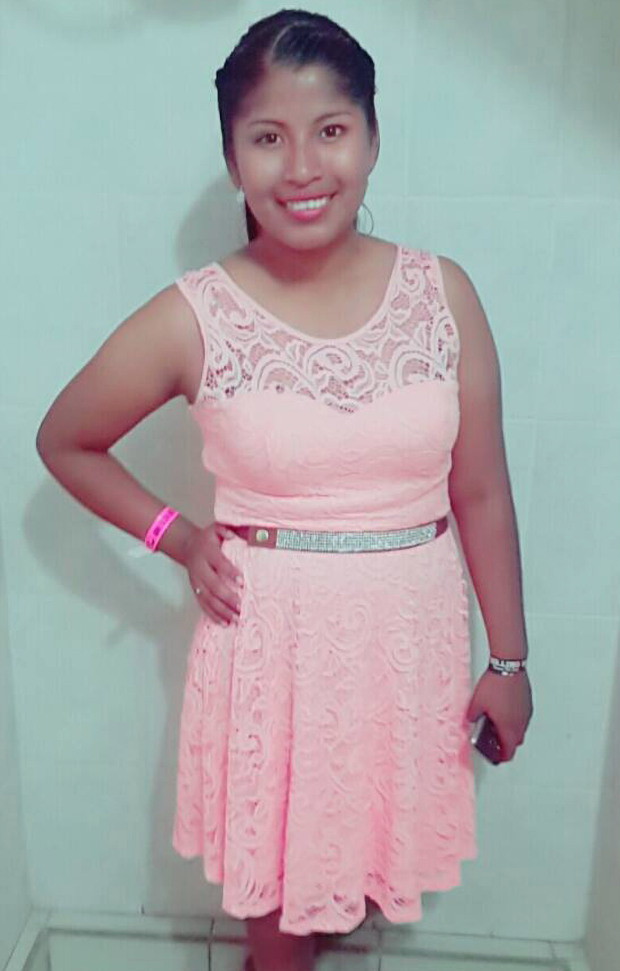 The top of a rotting digit can be seen on the side of the woman's plate after she purportedly took a bite of the burger in the photo.

She said that a store representative offered to close the restaurant while she was still there, but that the employee then “continued serving customers as if nothing had happened.” 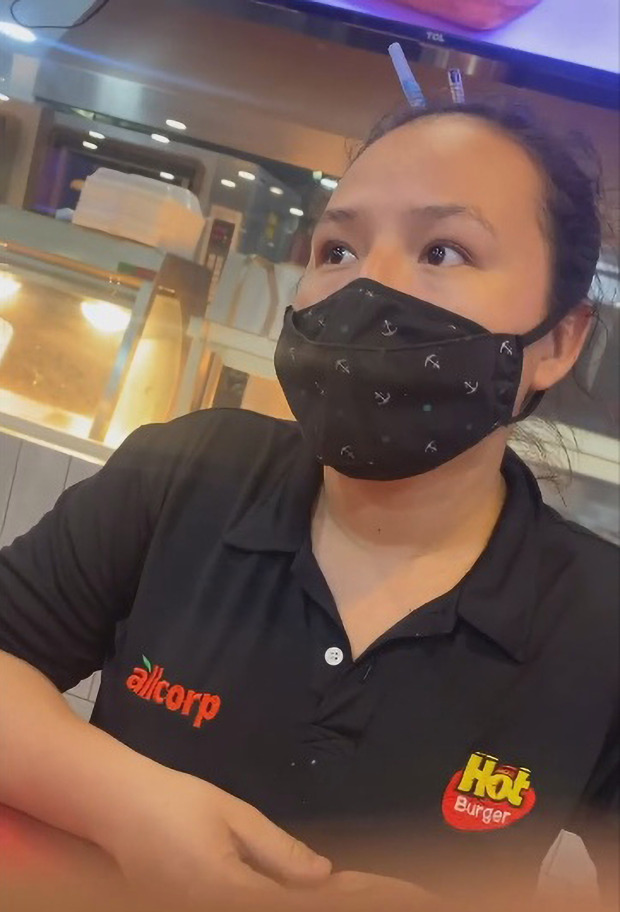 After her story went viral, a corporate spokesperson described it as an "unfortunate incident."

A company employee had previously lost part of his index finger at work, according to Edson Claure, director of the National Police's Special Crime Fighting Force.

The surprising turn of events caused the Vice Minister for the Defense of User and Consumer Rights to order the branch to be temporarily closed and the corporation to pay a fine. It's unclear whether Benitez will pursue legal action.