Posted by Sama in Relationships On 4th August 2022
advertisement

Woman shares how her boyfriend has an erection over 50 to 100 times a day and due to his constant needs it sometimes gets exhausting for her. Meanwhile, Lucas says that this is all because Vikki is so beautiful and is like a goddess that he can't help but get hungry for her whenever he looks at her. 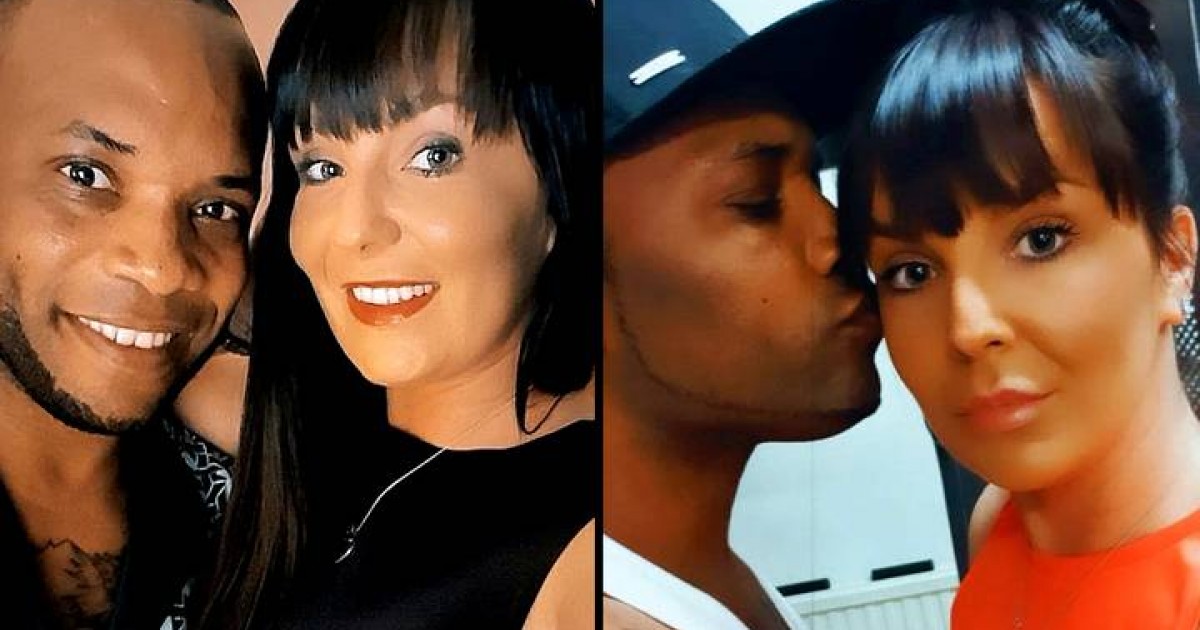 Vikki Brown, 31, met her boyfriend Lucas Martins, 39, first time in 2020 when the two bumped into each other by chance while shopping at a supermarket during the lockdown.

Brown now says that her boyfriend gets up to 100 erections a day, saying it happens 'every single place' they go.

The couple, from Stoke-on-Trent, still live separately, but see one another regularly enough to know that ‘there’s no rest’ from Lucas’ constant erections. 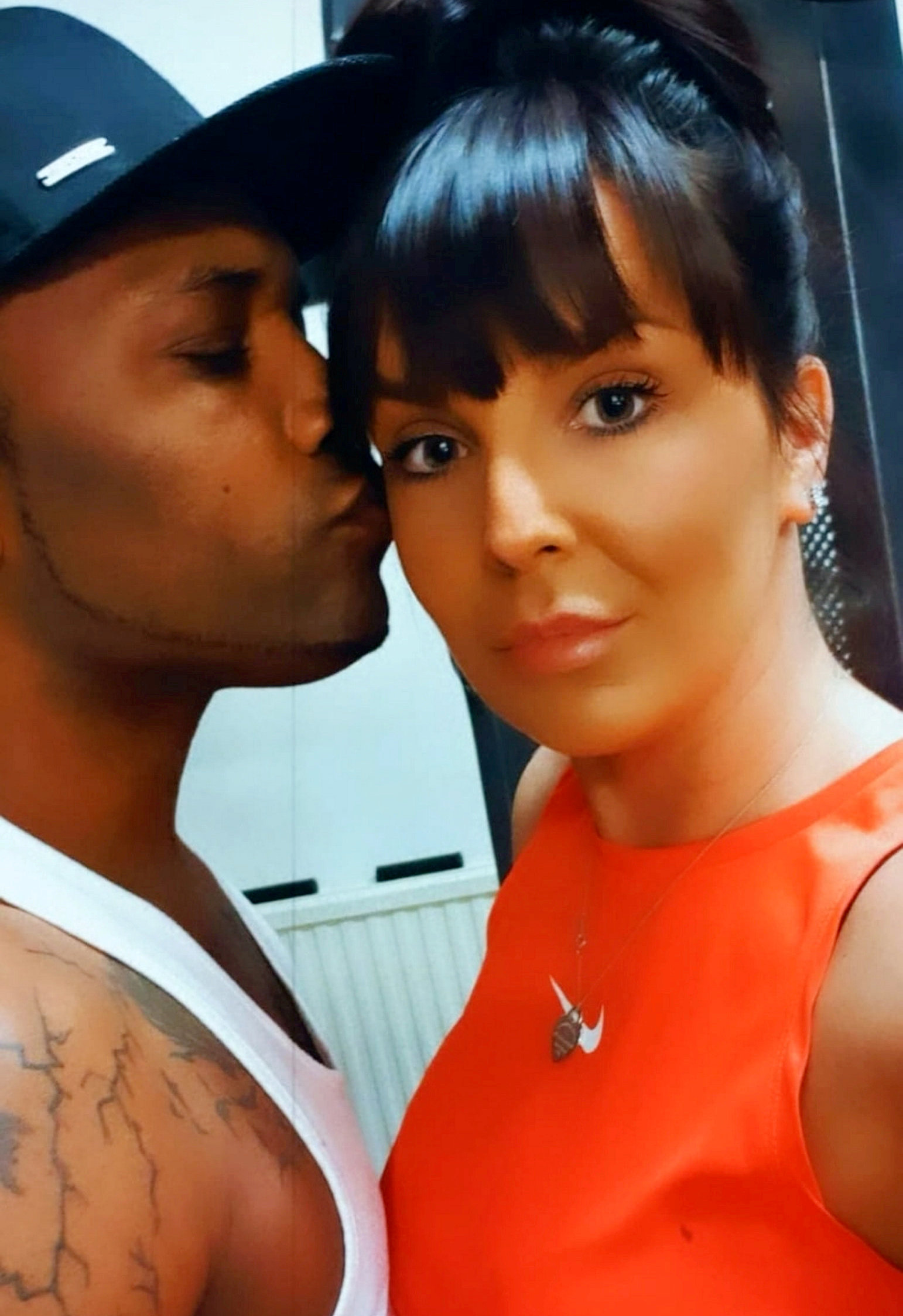 “From the beginning until now, wherever we are he can have an erection, it’s up to 50 to 100 times a day,” healthcare worker Vikki explained.

“We only have to be sat watching a film, walking down the street or going to friends for a coffee and he’s got an erection.

“Sometimes it’s embarrassing but he just laughs about it.”

Vikki who is also a mom has been single for a few years after splitting up with the father of her kids. She then met Lucas in Morrisons when he called her ‘beautiful’ after seeing her in the queue. 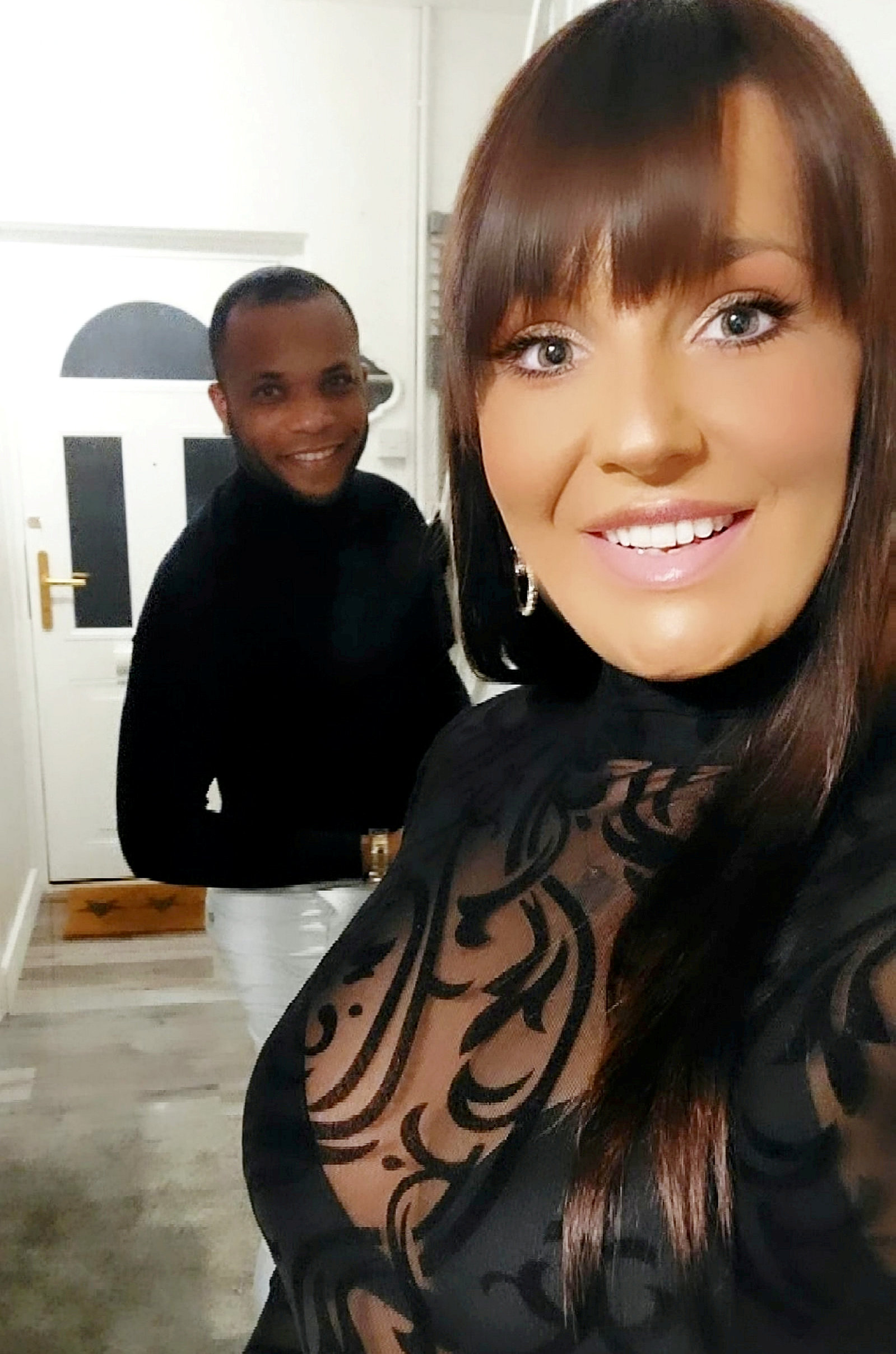 Vikki initially turned Lucas down but ended up going on a date with him and the duo has been together since then.

Vikki said: “We actually met in my favourite childhood supermarket Morrisons – I was in my uniform with wet hair and a mask on and as we were queuing up he walked around the corner with a massive piece of fillet steak in his basket and said ‘wow aren’t you beautiful’. 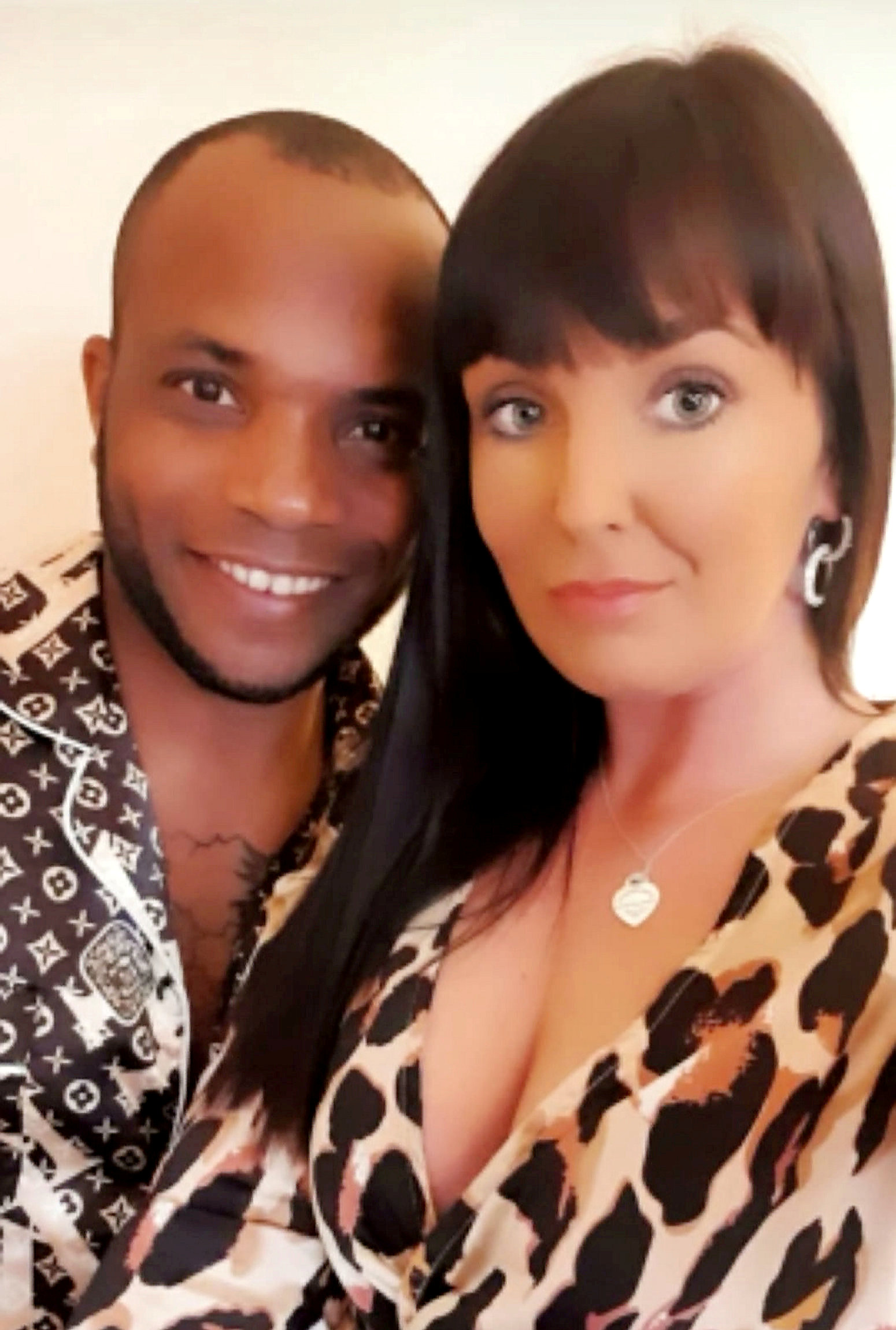 “We got speaking and I turned down three coffee dates at the start because I was so happy being on my own – we would never have met unless we bumped into each other in Morrisons.”

She says his constant need for sex often cuts into her own time, as she struggles to keep up with chores and appointments. 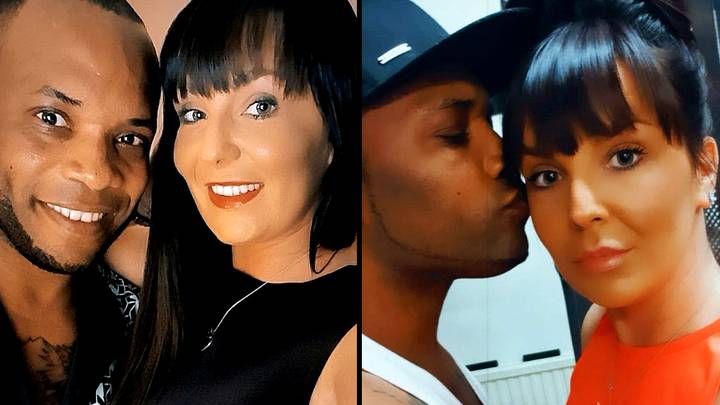 After talking to a doctor, Lucas was told that this is not a medical issue as he shares that this never happened before meeting Vikki.

She continued: “Through the whole relationship he’s always had an erection - in shops, restaurants, the gym – there's no rest from it at all and I just wondered if any other couples are the same.

"In bed it’s the same, he can go to sleep with an erection and wake up with one, even though he does night shifts there’s no change in it at all.

“It’s every single place we are – we can be having a perfectly normal everyday conversation like ‘shall we go and climb this mountain next weekend’ and he has an erection.

“I can come down the stairs and walk past the glass door and be in the next room and it still happens.

“I’ve spoken to him about it and he’s always believed in good intercourse with his woman and wife-to-be – he says it will bring the relationship closer and I do believe that too, he just wants me all the time.”

Lucas, who works in management, added: “It just seems to be natural, I’ve got a wonderful woman next to me – she's a goddess, she only needs to look at me and speak to me and I get hungry for it.

“When we first started I said I’m happy with one as long as we get on in all aspects we’ll be fine – and after a year when most couples would die down, months and years go by and we get hungrier for each other.

“If that pheromone and testosterone just link together correctly, I can easily come to bed and look at Vikki and have an erection, I fall asleep with one and wake up with one.

“It’s unique and different but it’s because of the woman I’ve got next to me – to me she is a goddess, she is basically a forbidden fruit and for that reason I just want to eat it.