Posted by Sama in Bizarre On 20th September 2021
ADVERTISEMENT 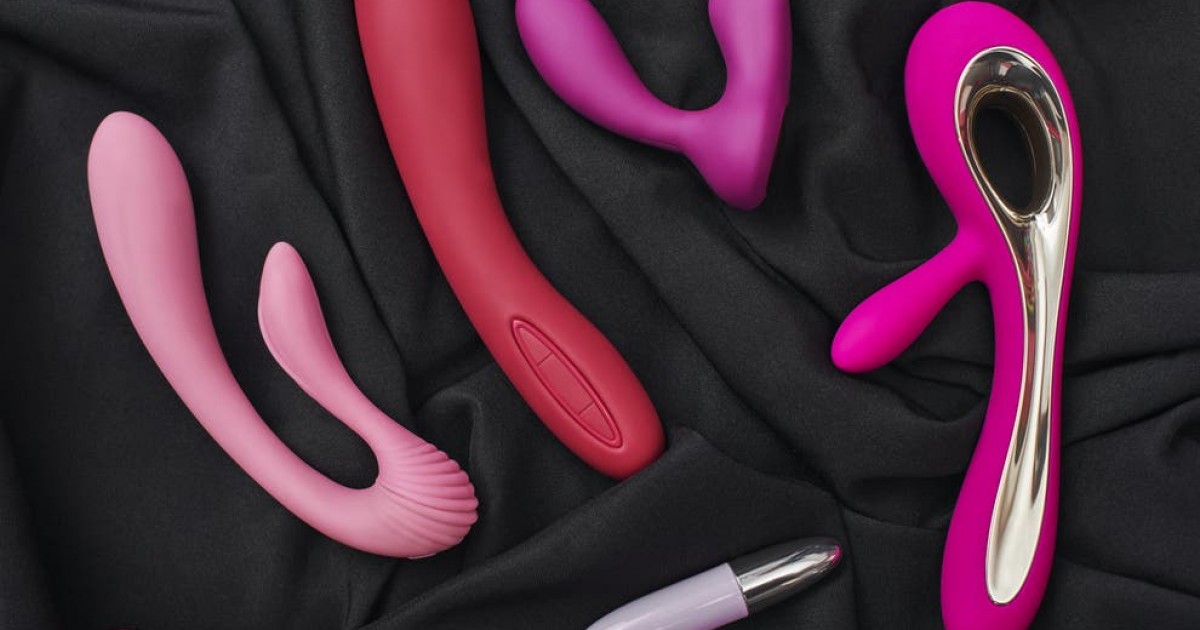 A woman on Reddit posted that her sex toy almost burnt down her apartment.

She wrote: “I woke up with the thing going beside me because I got super drunk last night and rolled on top of it which flicked it on. 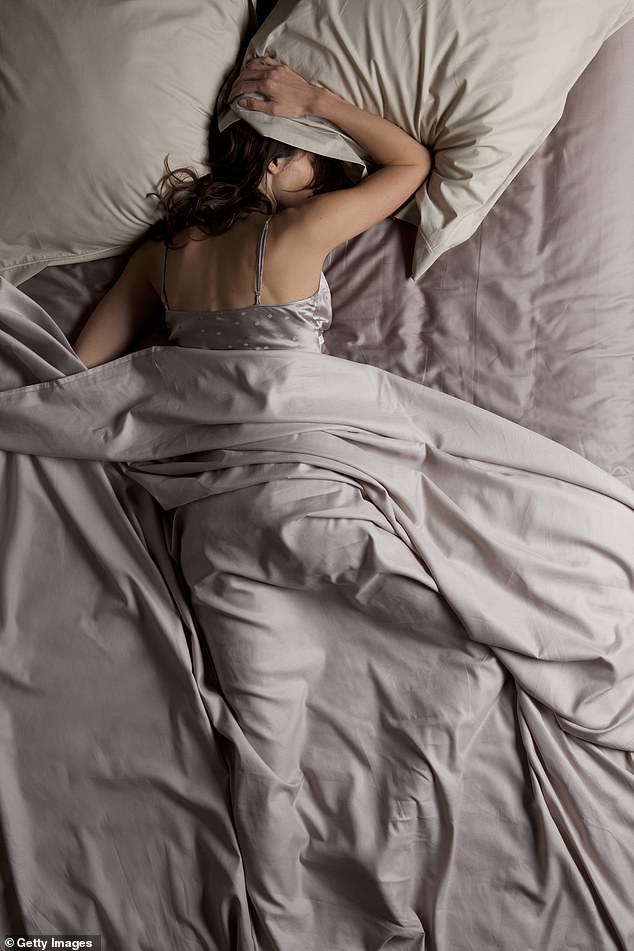 “I honestly think it was minutes away from setting my whole apartment on fire, which is both embarrassing and terrifying.”

Shocked on her story, one of the reddit user advised her to contact the customer care team of the brand she got it from, adding: “That’s very dangerous and not up to hazard standards. These things should go through testing to ensure safety of use, and that doesnt sound like it passes. Might even be able to get a refund, since you say it was expensive!” [sic] 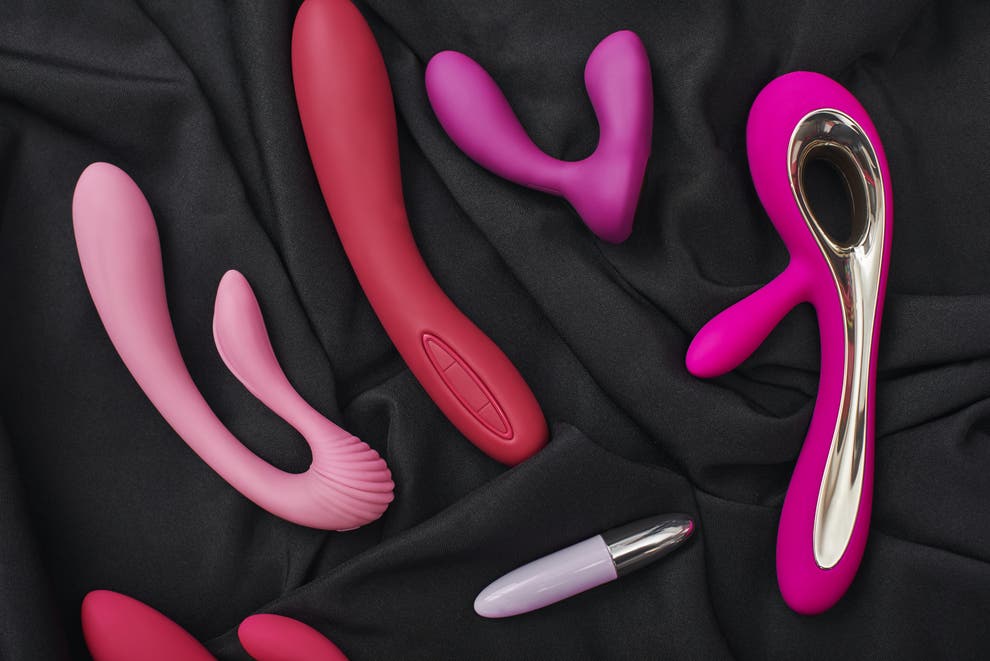 Another user chimed in: “I learned my lesson when my wand, plugged in for days, suddenly leapt in to the air, shooting flames. Thank goodness I was home and in the same room.” 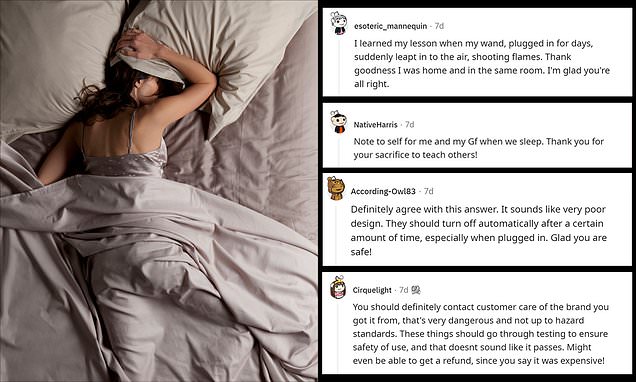 Though it has always been precautionary informed that toys can catch fire from overuse, However, Adults Toy Guide recommends properly caring for your toys and only buying from legitimate buyers. 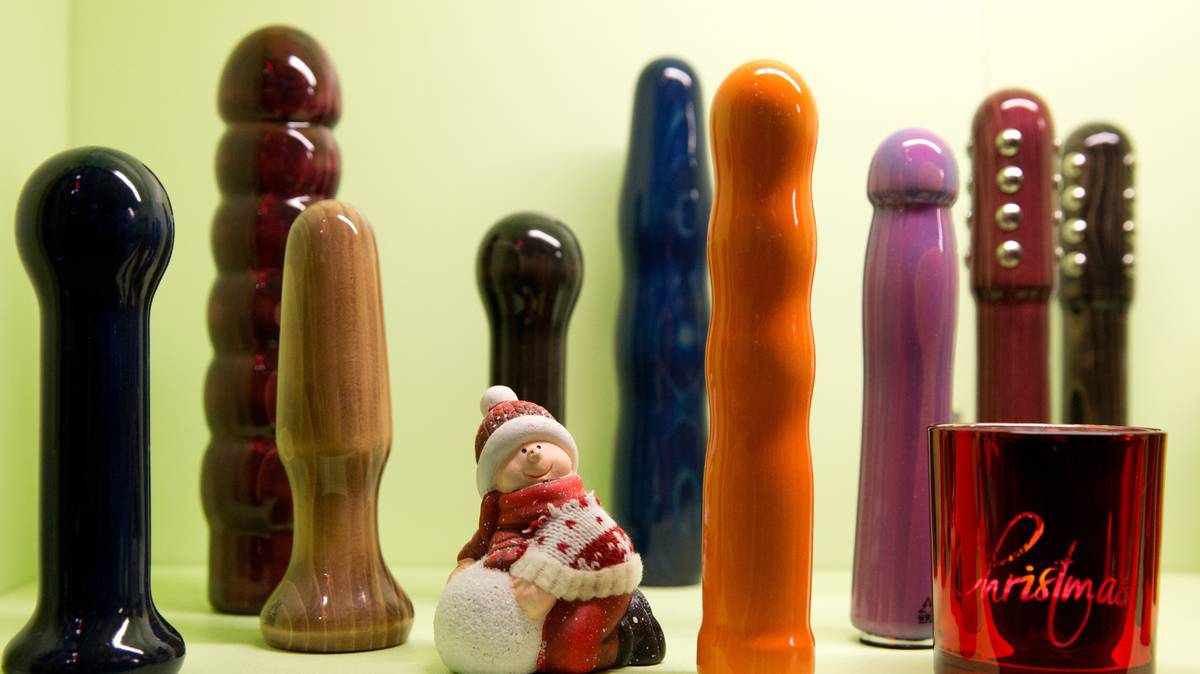 “The best way to be fully confident is to only buy your sex toys from a reputable buyer. Make sure that you check user reviews in advance of any purchase and do your research on the organisation.” 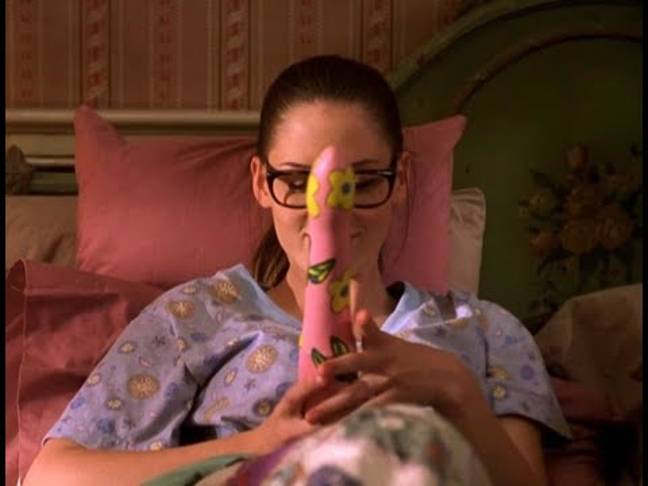