Posted by Annie N. in Bizarre On 23rd December 2021
advertisement

A woman who claims to be from the future claimed that she has visited Mars and has a picture to prove it. The ‘Time-traveller from 3812’ reveals buildings and spaceships that she used to arrive here. 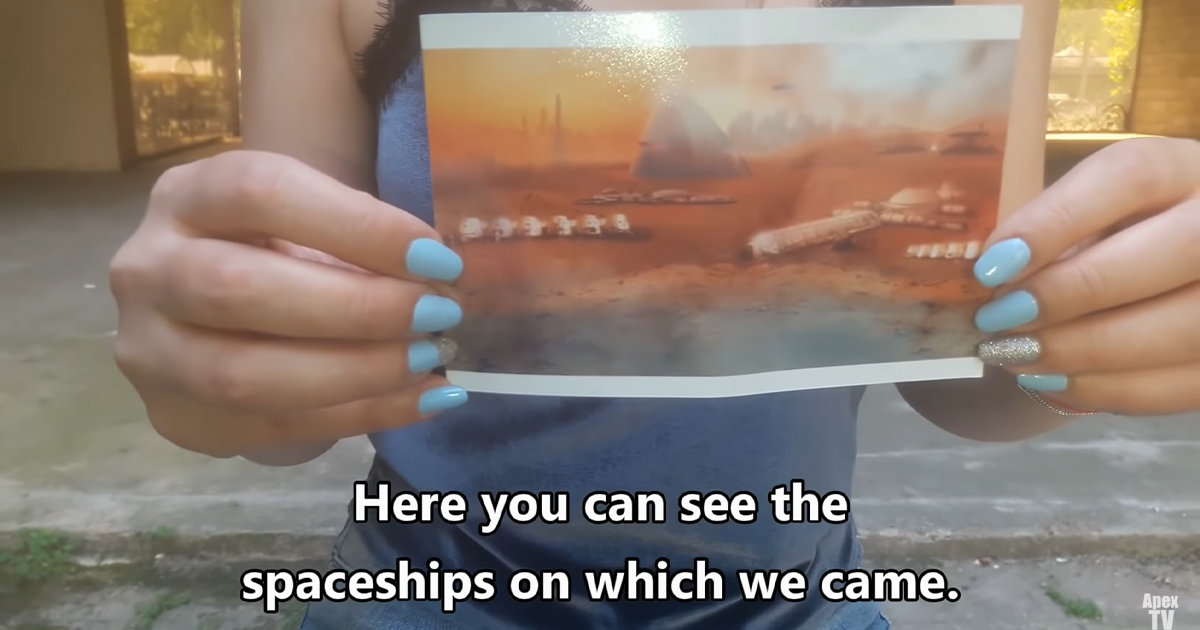 A ‘time travelling’ woman claims that she has a photo from Mars and that she came from there from the future on a spaceship.

To prove her claims, she shared a picture of her time on Mars showing buildings and spaceships on the red planet. 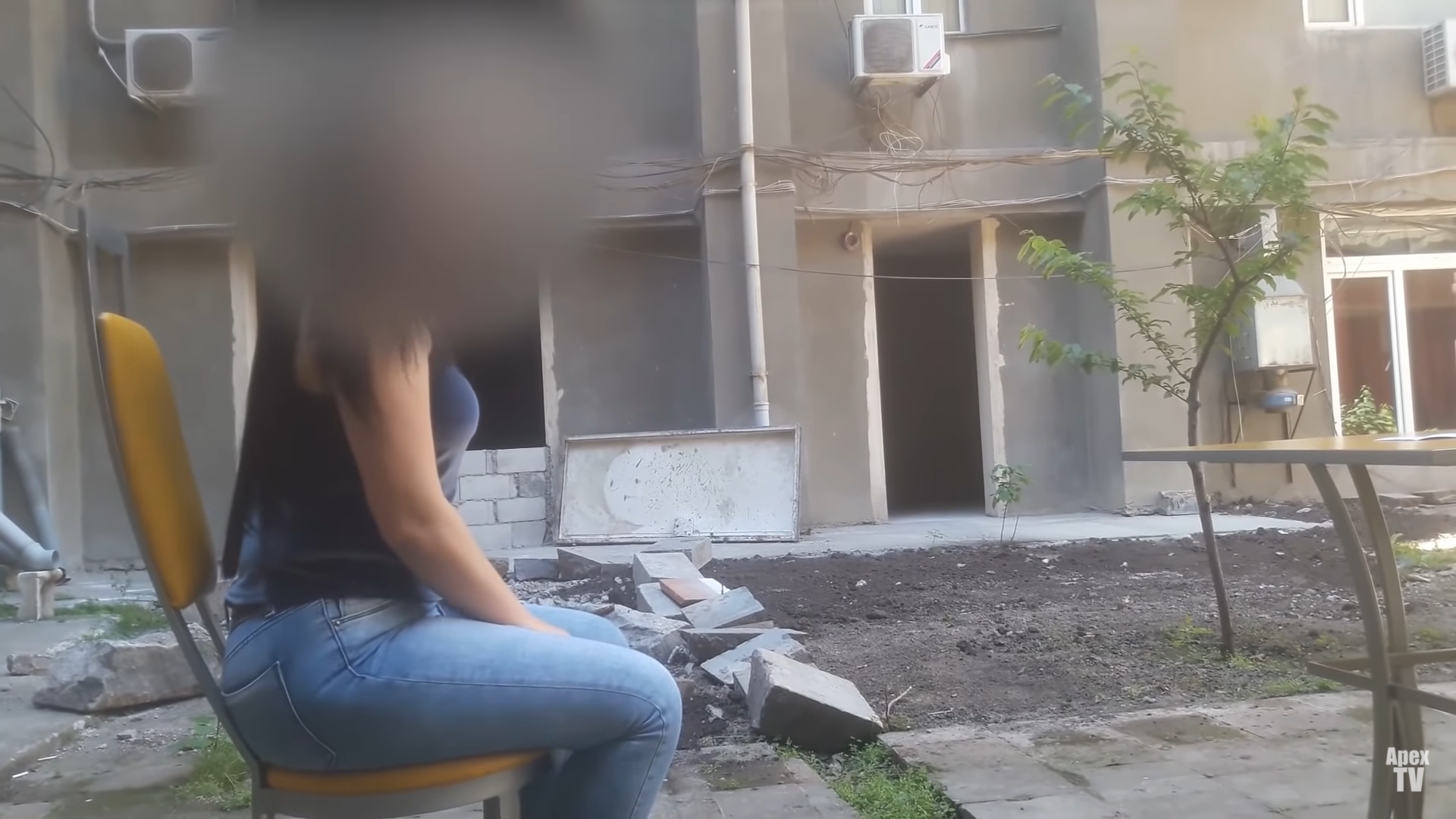 ‘Mary’ claims she is from the year 3812 and is currently 37 years old in Earth time. She also said that the planet had become ‘very frightening’.

"So I appeared on Mars, it looked like a desert with many buildings, I immediately took a photo.

“[...] You can see the spaceships on which we came, you can also see buildings.

“Mars was very interesting and at the same time very frightening.” 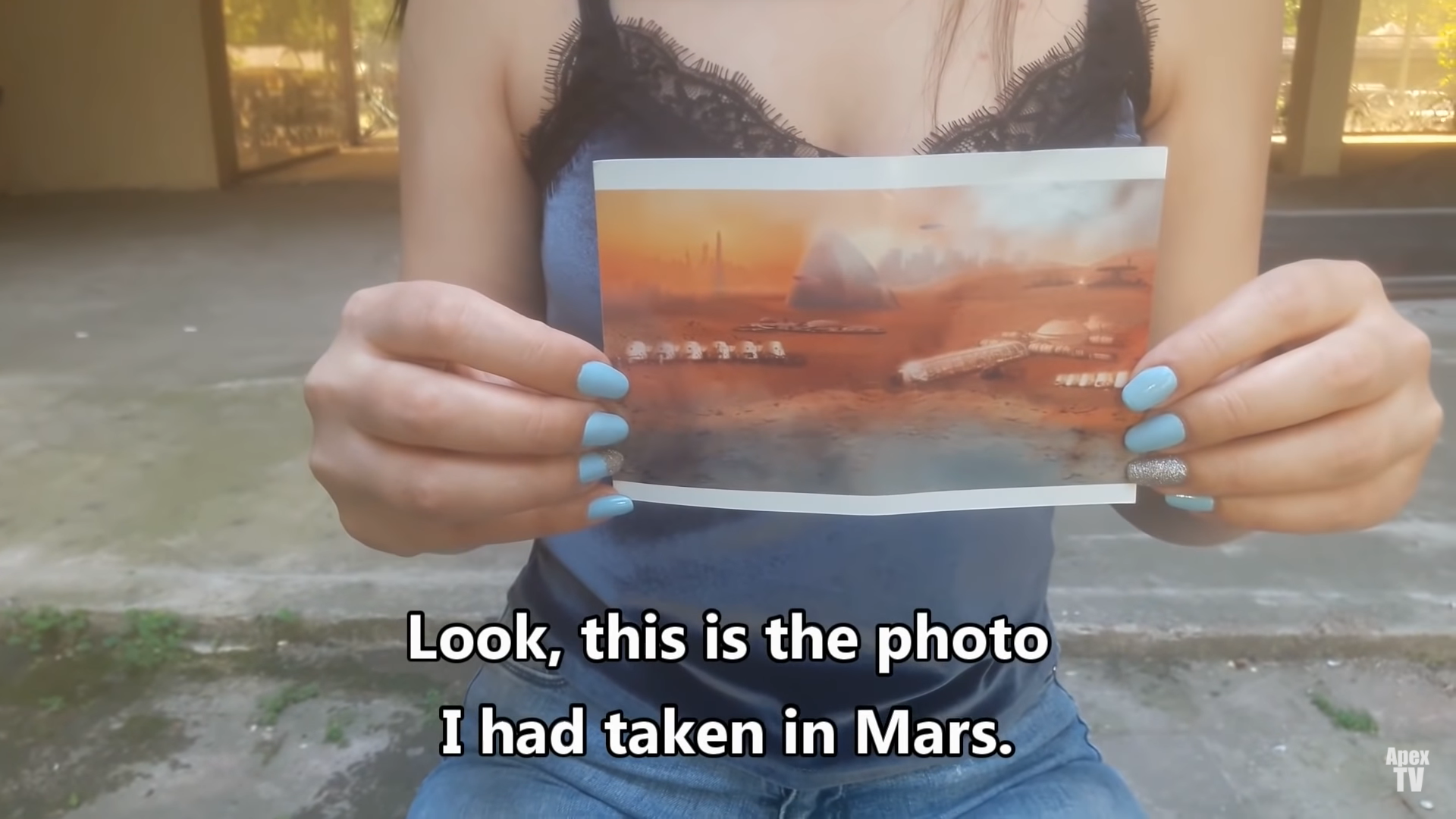 She also revealed that only “Chinese people lived on Mars” in the future.

"They had [a] contract with the whole world. They should bring the most expensive metals from Mars, nearly 70 percent.”

"So, except them, the other people were guests, and visited there only as a tourist." 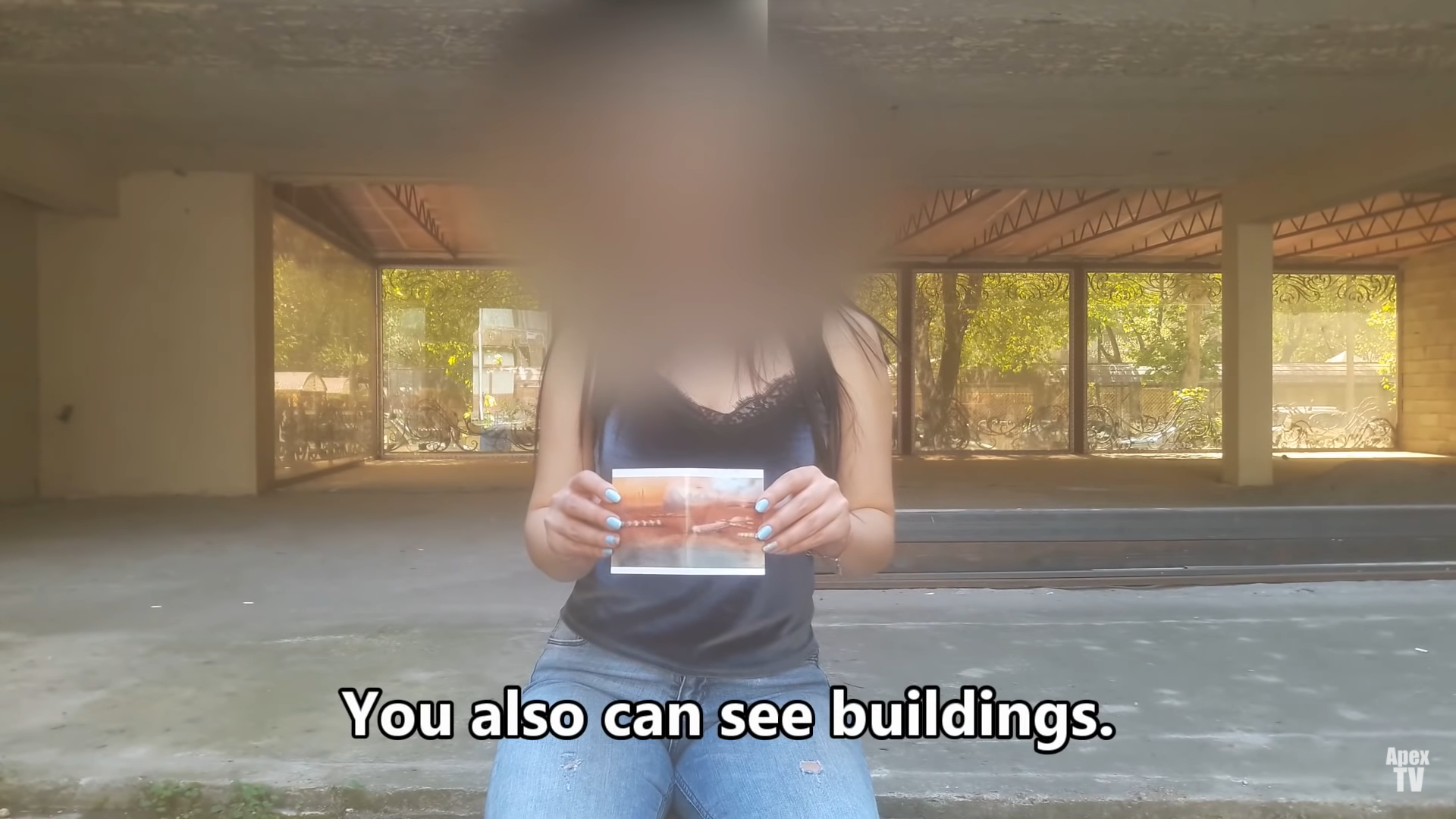 "Metals were not like metals of our planet. I thought people worked at mines, but only robots work. Some of them have intelligence, and some were only for hard work."

Mary shared her experiences on a YouTube channel named Apex TV where she did not reveal her face or the last name. 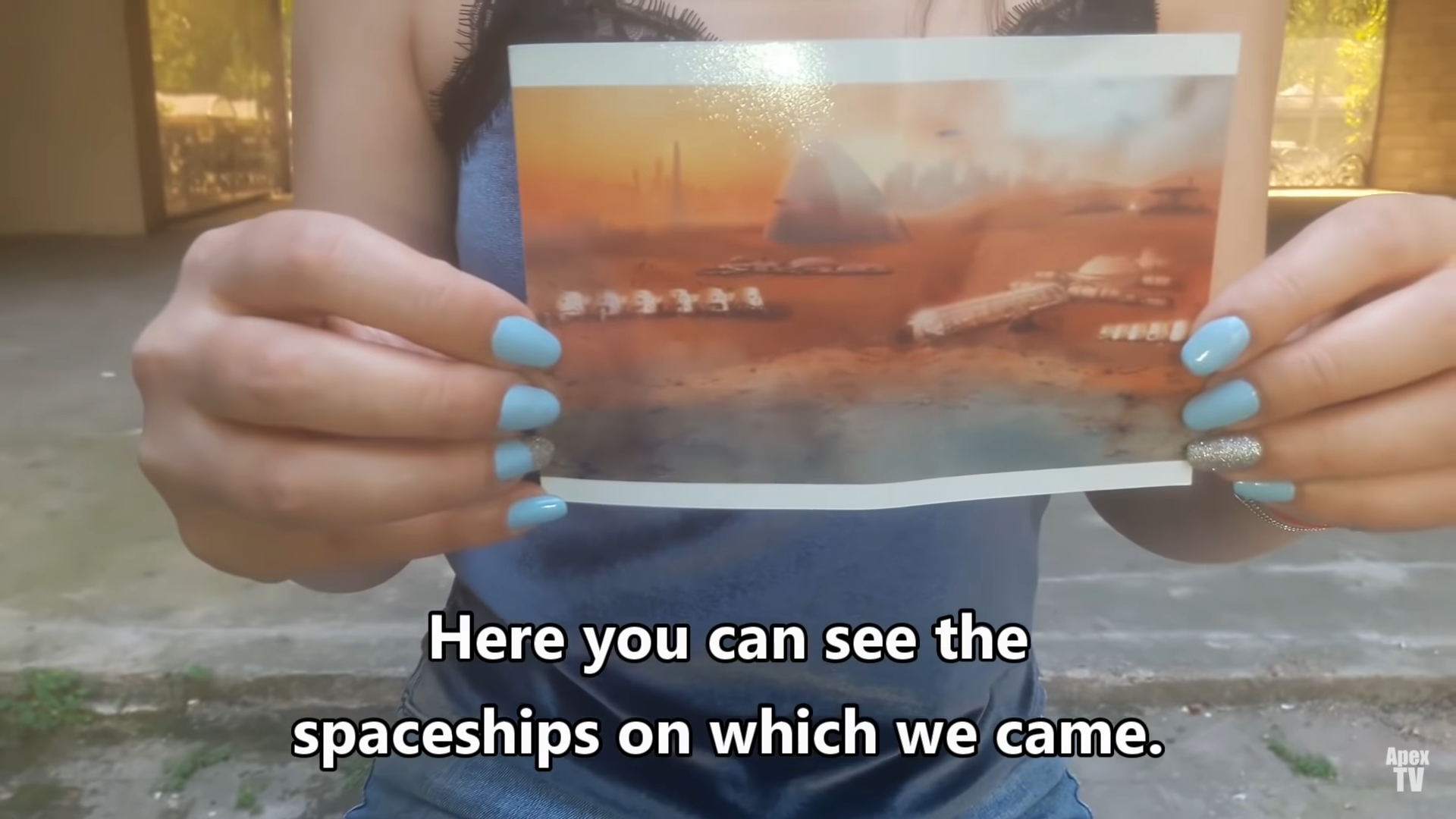 The description for the video read, “This woman claims to have travelled to the 38th century. We sat down for an interview in an undisclosed location as she told us her story. She claims to have brought back an actual future picture from Mars. What do you think? Is this woman an actual time traveller?

“[…] Also, you may have noticed that she said 3812 was in the 38th century. She claims that the Gregorian calendar is no longer used in the future."

Soon enough the skeptics started rolling in with some even recognizing the picture as a concept photo that could have been developed by NASA.