Woman *Destroys* Scammer's Life After He Scams Her Out of $450

Posted by in For The Win On 21st February 2021
ADVERTISEMENT 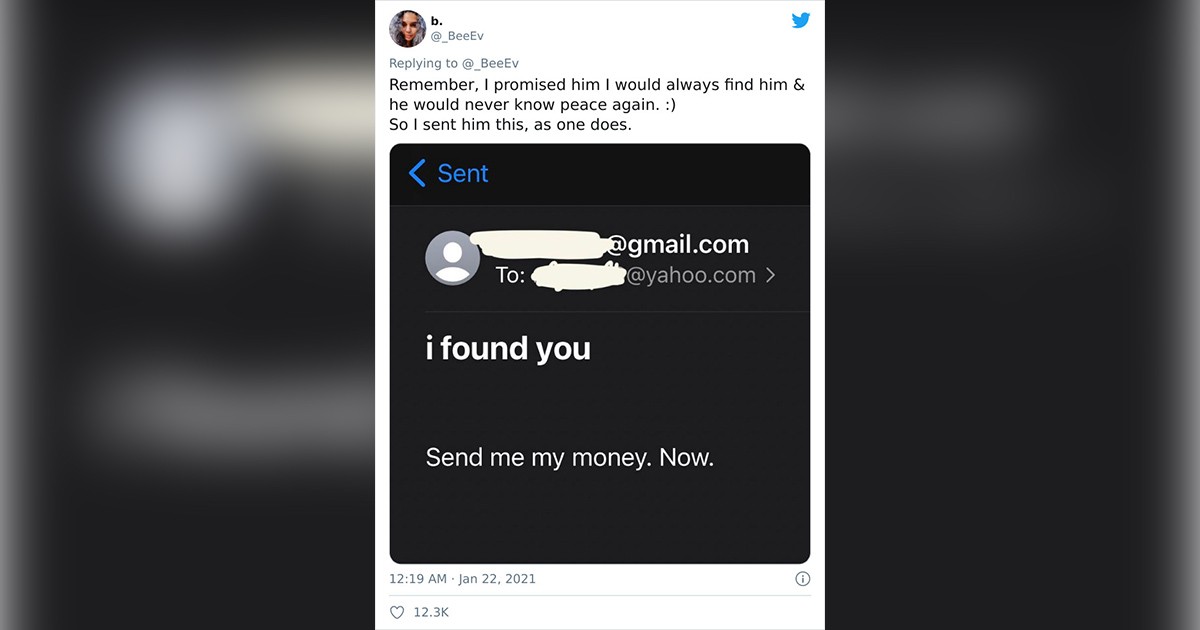 A PS5 is basically a mythical creature at this point and getting hands on one is seemingly impossible. That’s why when this Twitter user found a seller on eBay selling it for $450 it seemed too good to be true. Unfortunately, I t was.

After realizing she had been scammed, she told the scammer to return the money or face her wrath and boy did she go nuclear with it. From getting her money back, to ruining his relationship, Twitter User B truly destroyed this scammer’s life 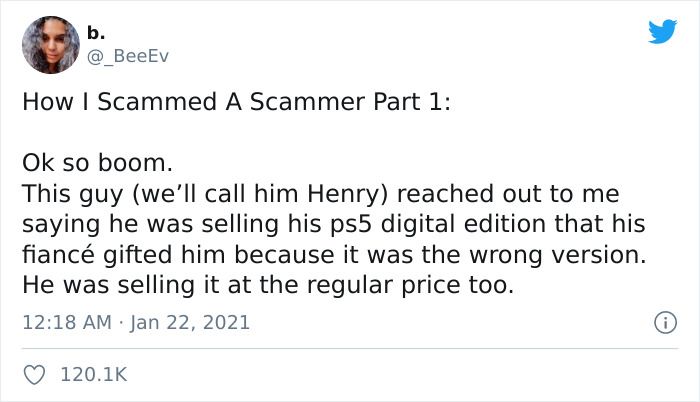 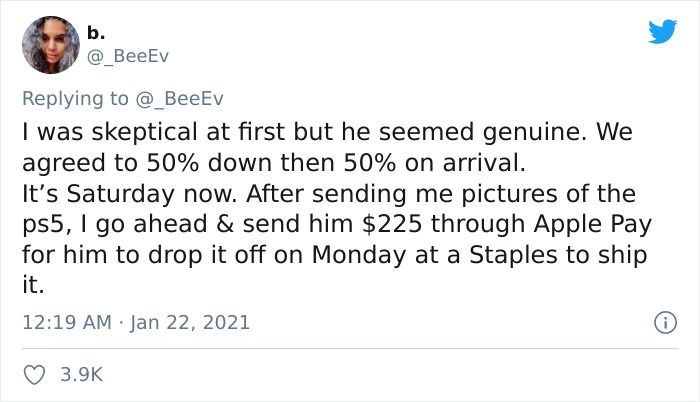 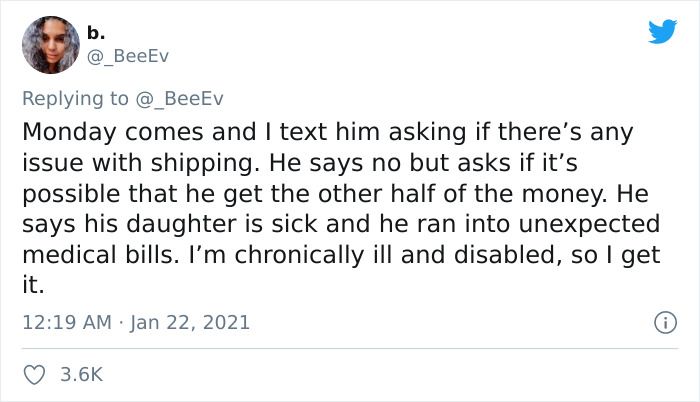 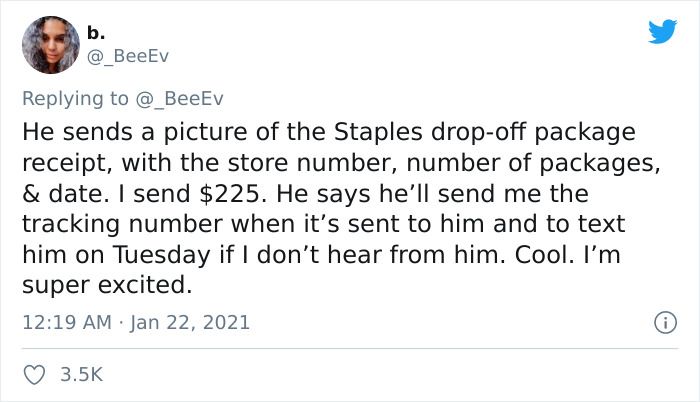 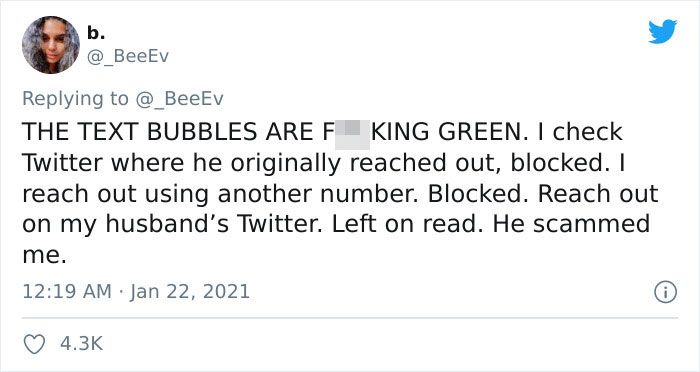 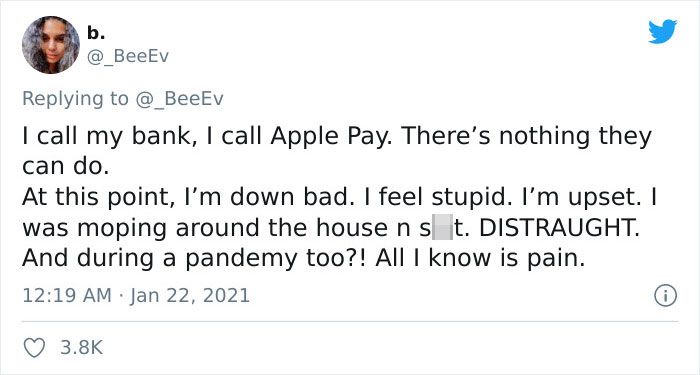 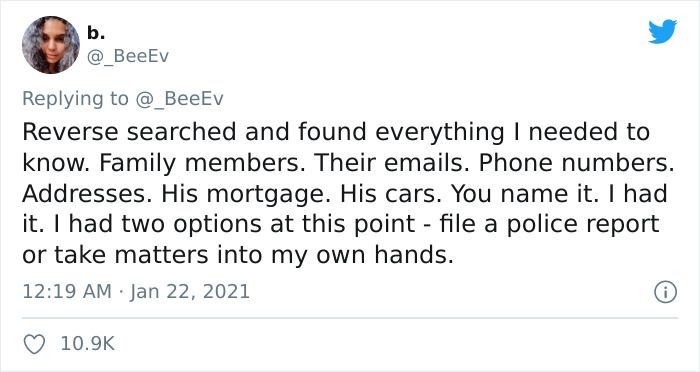 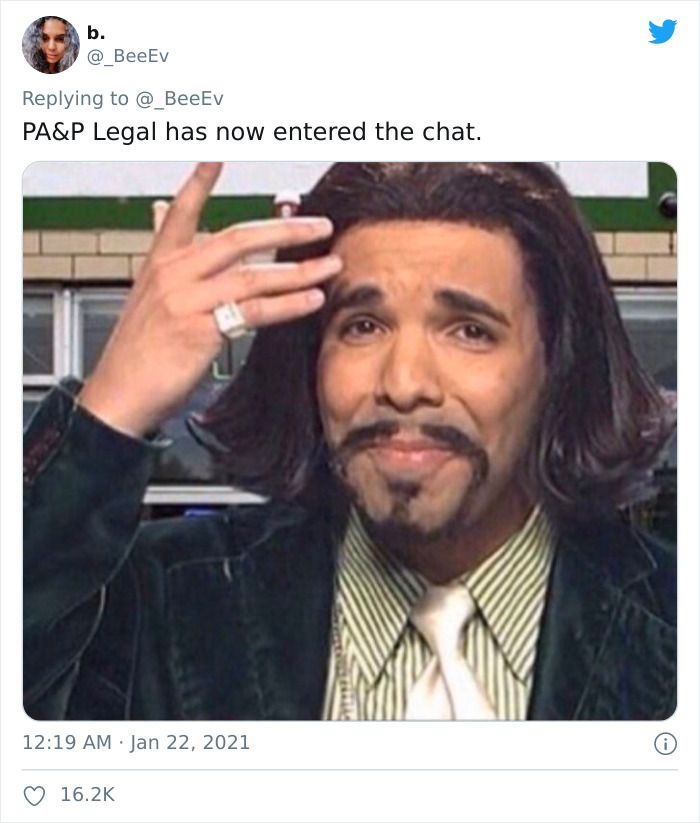 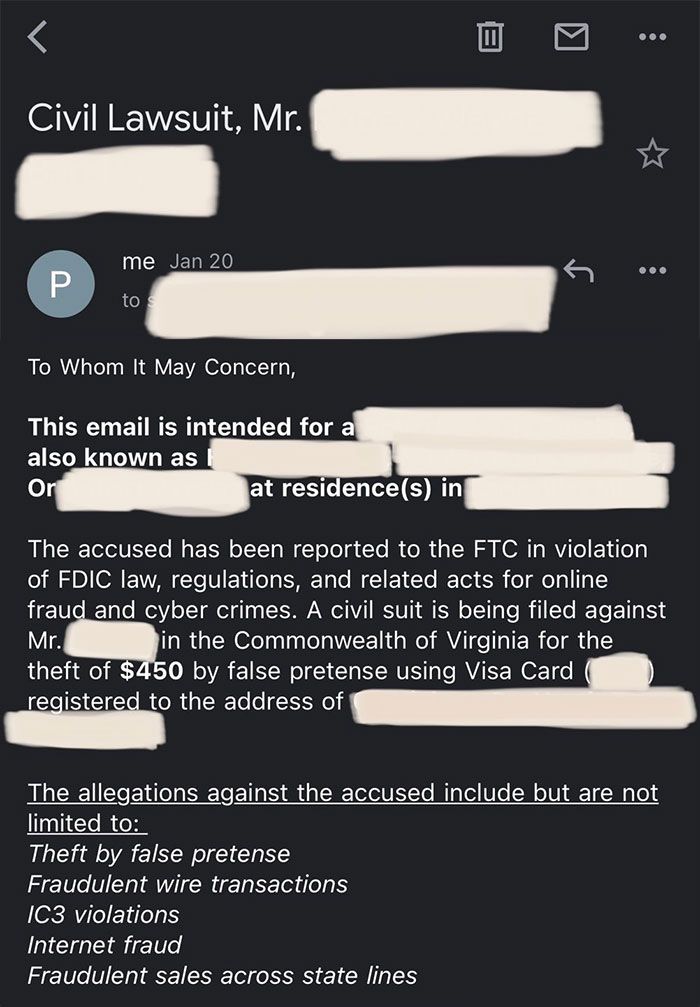 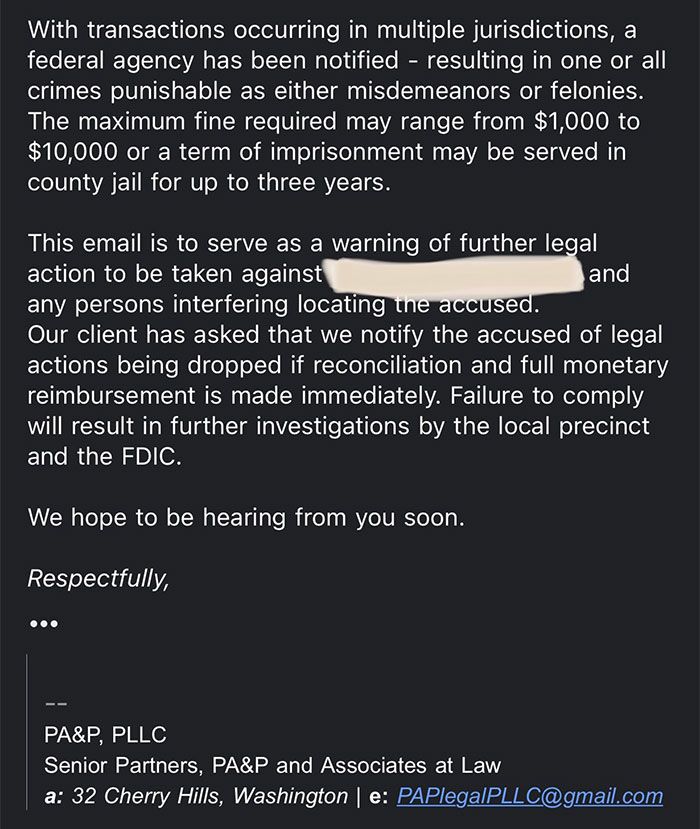 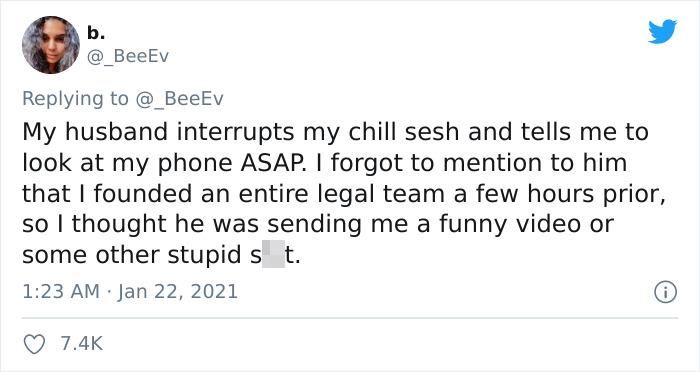 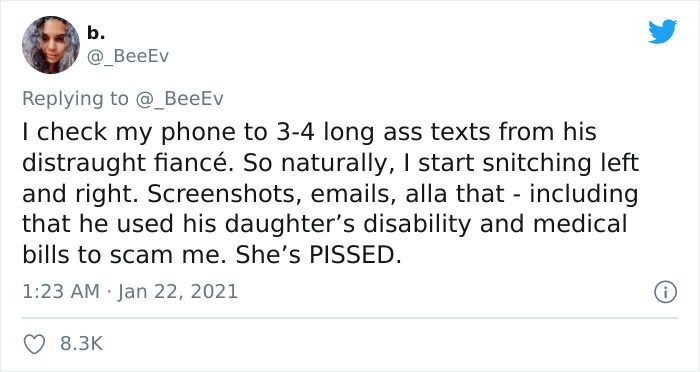 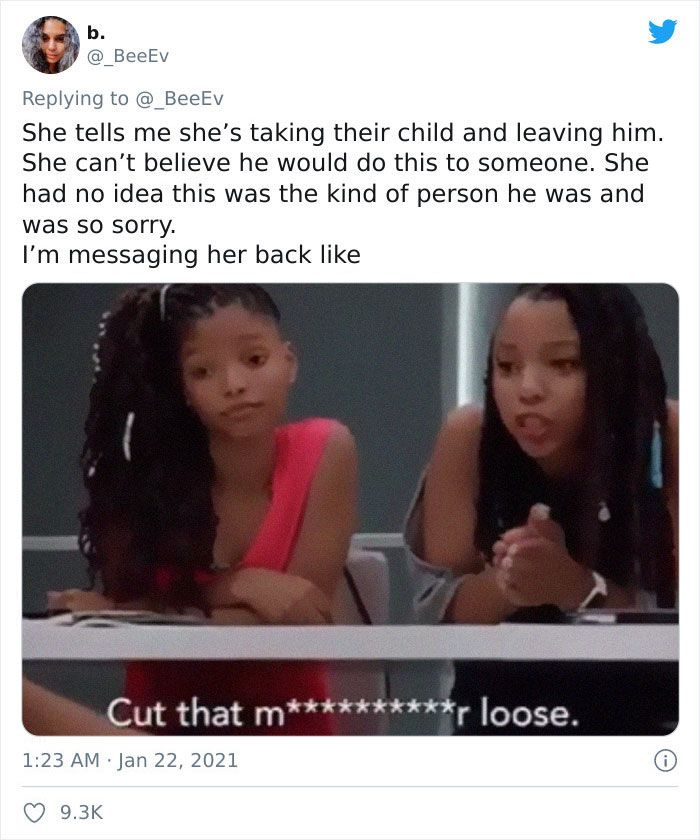 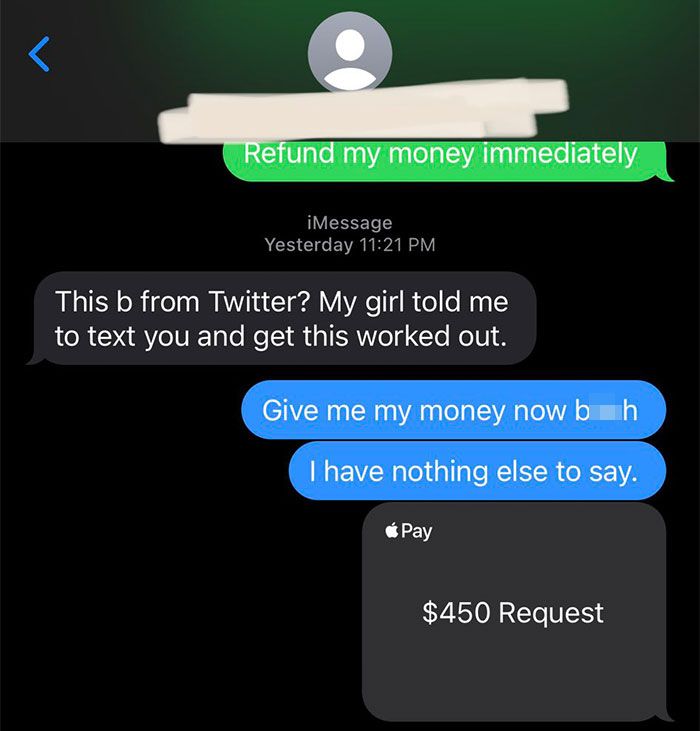 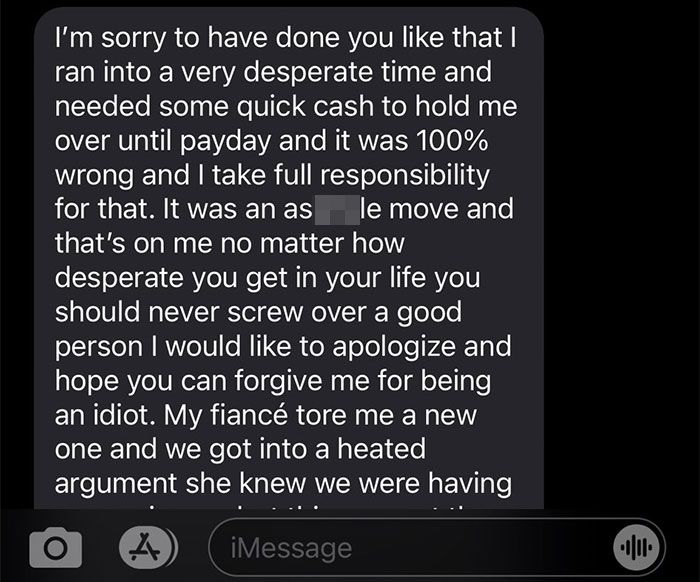 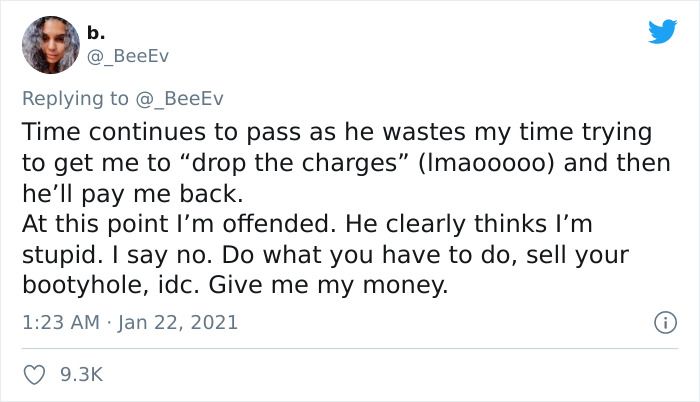 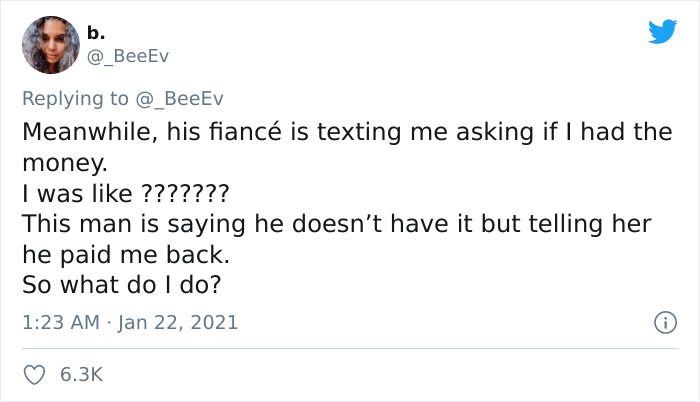 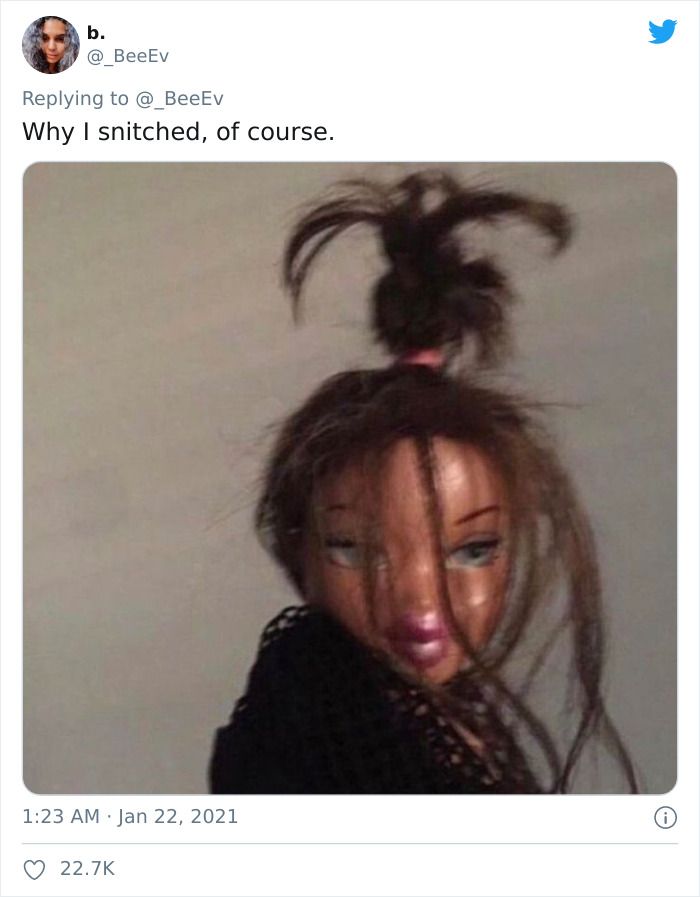 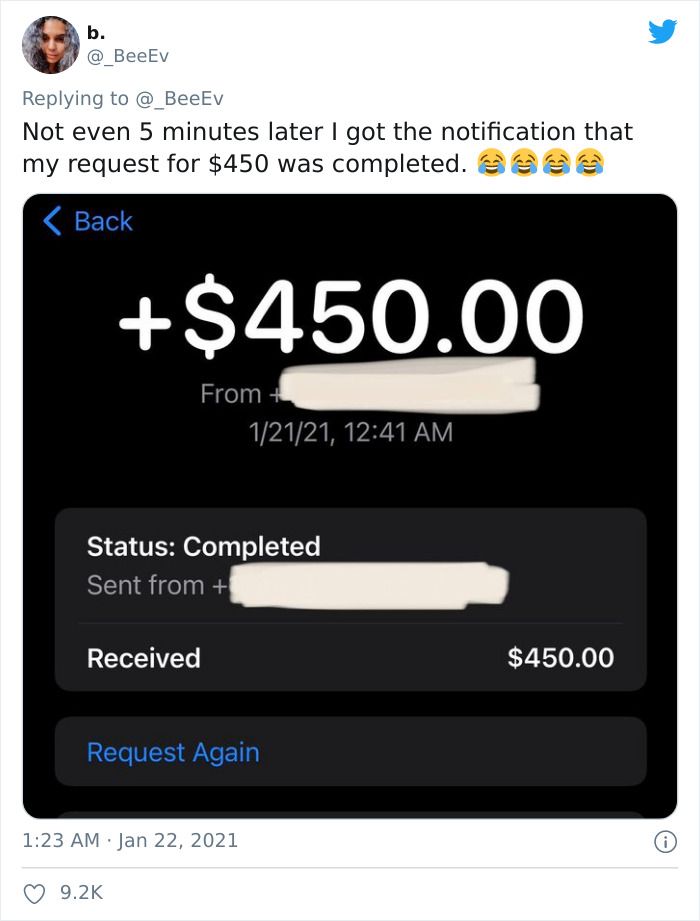 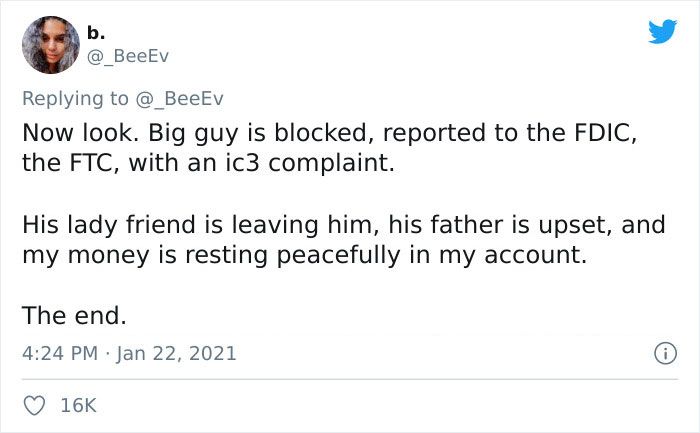 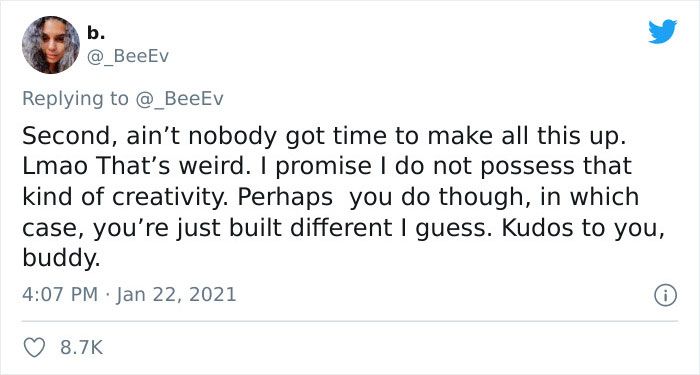 What a satisfying end to this entire situation. Unfortunately, B is yet to find a PS5 which continue to be sold out everywhere due to scalpers like this who have created this scarcity in the market. You can read the entire thread here as it was originally published on Twitter.

How I Scammed A Scammer Part 1:

Ok so boom.
This guy (we’ll call him Henry) reached out to me saying he was selling his ps5 digital edition that his fiancé gifted him because it was the wrong version. He was selling it at the regular price too.