Woman Destroys Windshield After Being Late For The Bus

Posted by Annie N. in Cringey On 3rd September 2021
advertisement

A woman being called a ‘Karen’ punched the windshield of a bus after she had missed it. The woman can be heard screaming “Get off the bus!” as she attacks it. 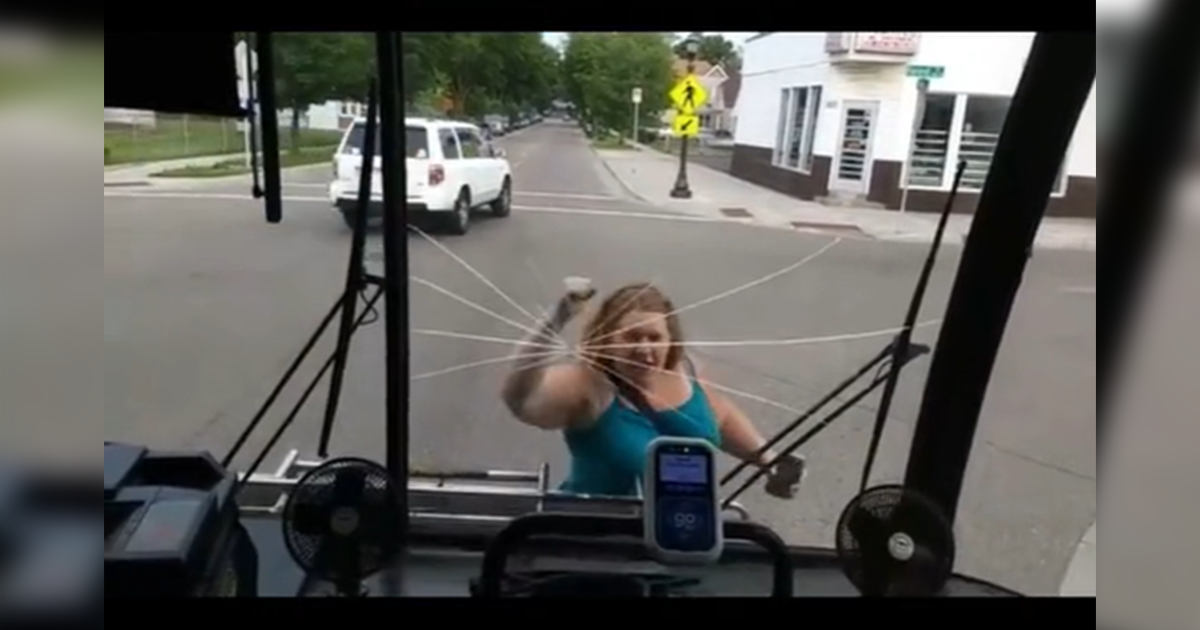 Public transport is hell on its own but there are people that are determined to drag it into its deeper circles with their behaviour. One such woman is being labelled ‘Karen’ who had, unfortunately, missed her bus that day.

She ran but gained no speed ##karen ##bus ##window

While missing the bus can severely throw off your schedule, there is very little reason to go into nuclear mode.

The video shows her punching on the windscreen until it cracks. She can be heard screaming and demanding for the driver to “Get off the bus!” 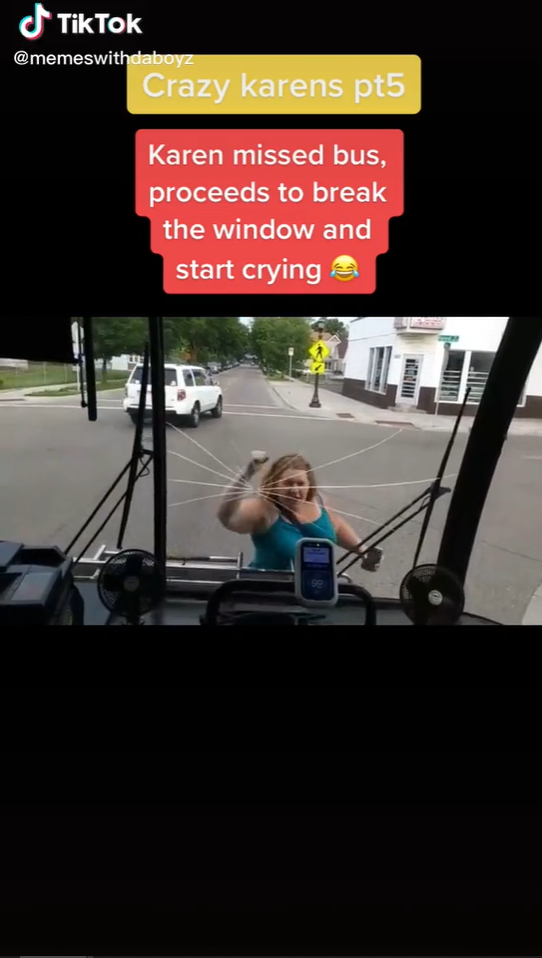 Another person can be heard saying, “You can go, ma’am.” 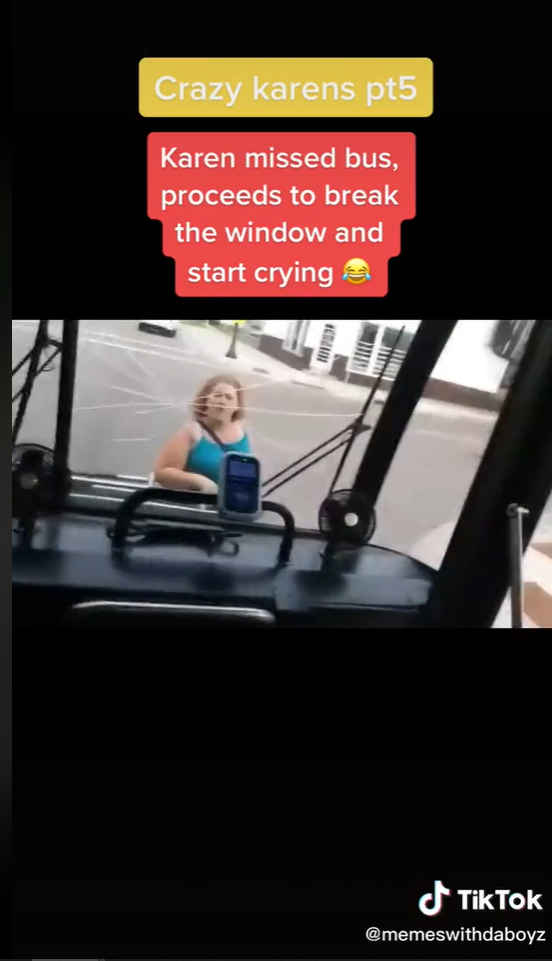 In one part of the video, she can be seen hysterically crying before she ran off away from the bus. 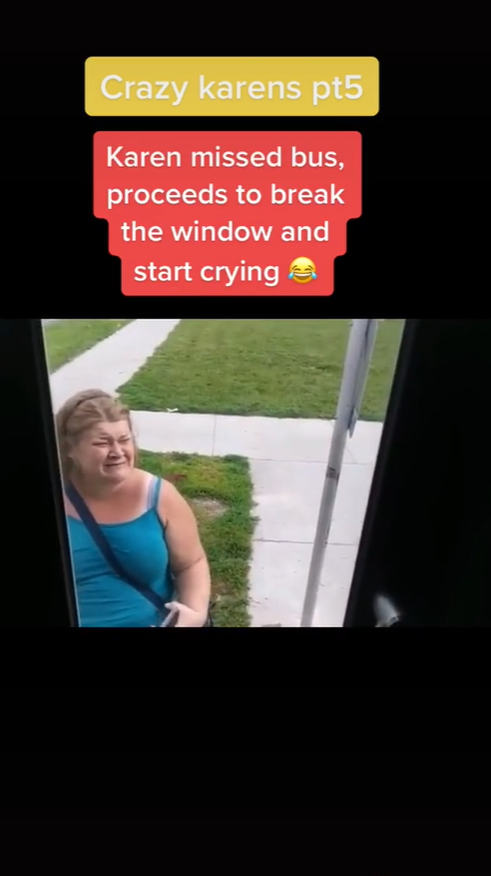 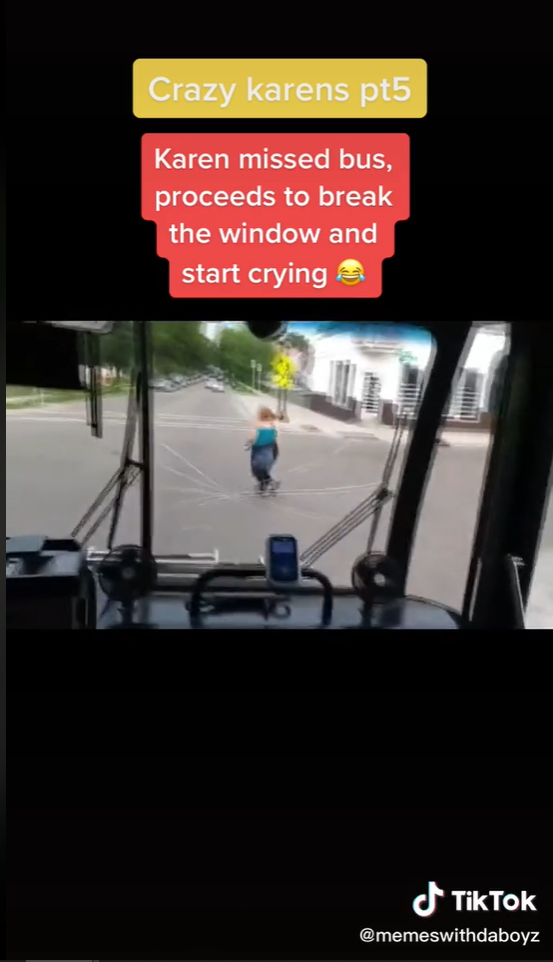 People were shocked by the woman’s behaviour but also commented on the fragility of the windscreen.

Others however had sympathy for her and could understand how one could have reacted in this manner if they were in crisis.

One user also wondered why the bus driver didn't just let her on since he clearly had time to elongate the situation at hand.