"She woke up and called the fire service who managed to get her out of the address but sadly the damage had already happened. She did not recover and sadly passed away." 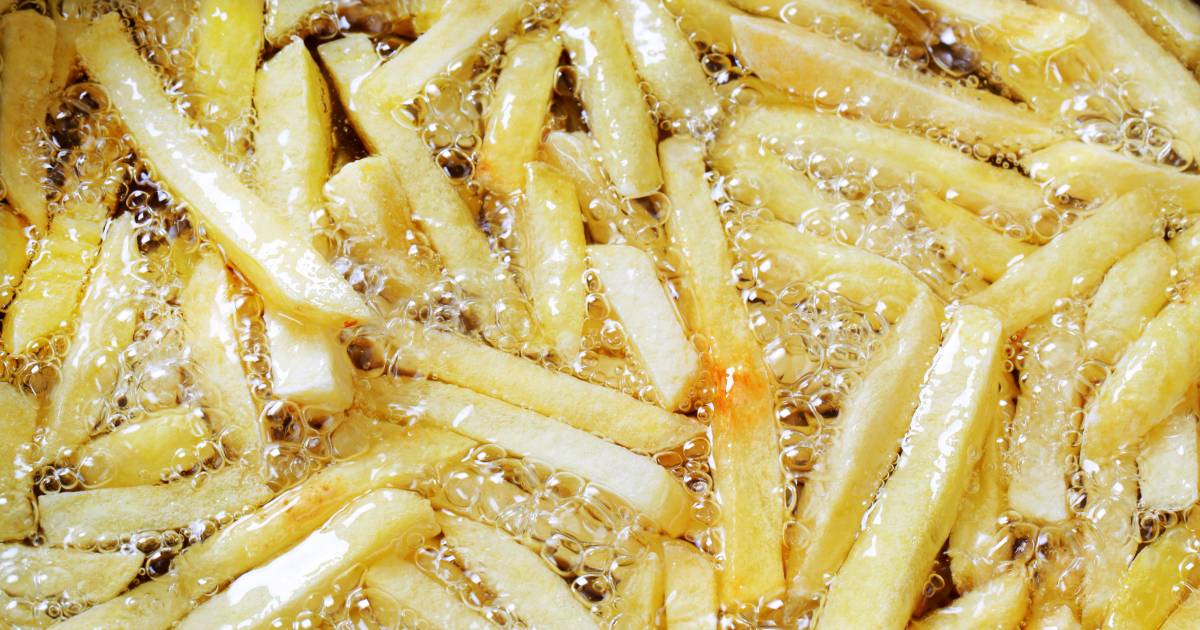 A woman reportedly died after using the wrong type of oil to fry chips. The reason behind her unfortunate demise was the inhalation of poisonous smoke from the burning oil. Reportedly the woman used lubricating oil instead of cooking oil mistakenly.

Carol Oldfield, 74, mistakenly used 3-In-One oil on her chips and turned on the hob at her home in Ripley, Derbyshire.

An investigation into her death was told she then went into another room and fell asleep for two hours - she awoke to find her house full of smoke, which she had inhaled, the Mirror reports. 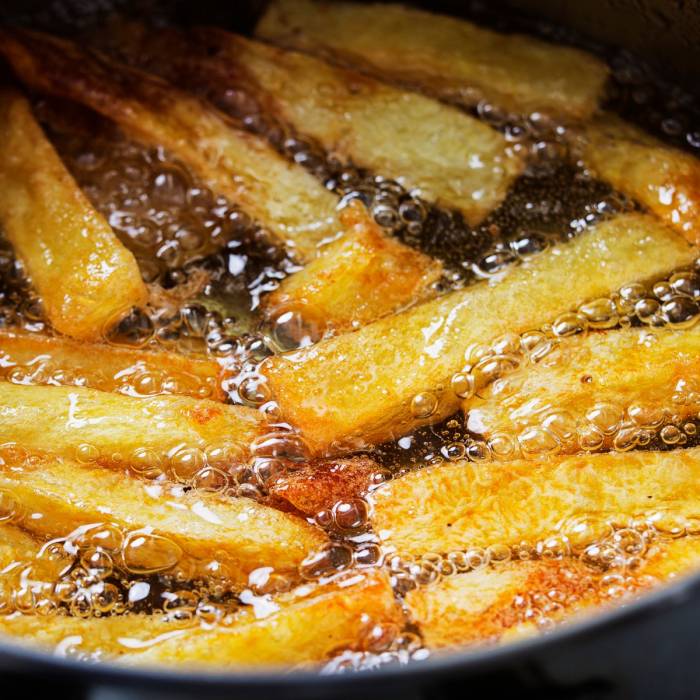 Mrs Oldfield rang Derbyshire Fire and Rescue Service on 6 March at around 7pm and told the person on the phone that her house is filled with smoke and she is unable to find her way out.

Three fire engines arrived at the scene, alongside police and paramedics.

Mrs Oldfield was told to wait upstairs while the firefighters tackled the fire and ventilated downstairs to make it safe.

Mrs. Oldfield was then rescued by the firefighters and was taken to the hospital for a checkup.

An early investigation shows that it at first seemed as though she had not suffered a serious injury in the fire, but Dr Marco Giovannelli, a consultant at Royal Derby Hospital, said her condition badly deteriorated over the coming days.

In the coming up days her condition deteriorated badly and the lady started experiencing cough and a sore throat.

Tragically, she was moved to end-of-life care on 16 March and died two days later.

An examination of her brain showed that Mrs Oldfield had early signs of dementia. 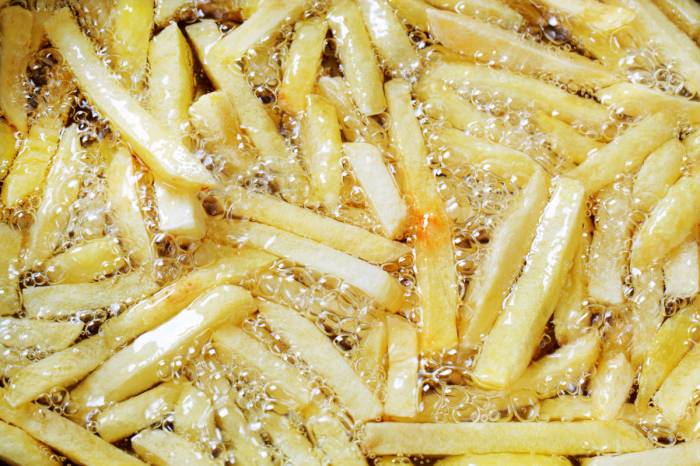 The oil that the lady inhaled was unfortunately not at all suitable for cooking and it was designed to stop squeaks, clean and prevent rust.

#3 She never recovered from the damage

"She turned on the hob and went into the front room and fell asleep. The room filled with white smoke, which she inhaled.

"She woke up and called the fire service who managed to get her out of the address but sadly the damage had already happened. She did not recover and sadly passed away." 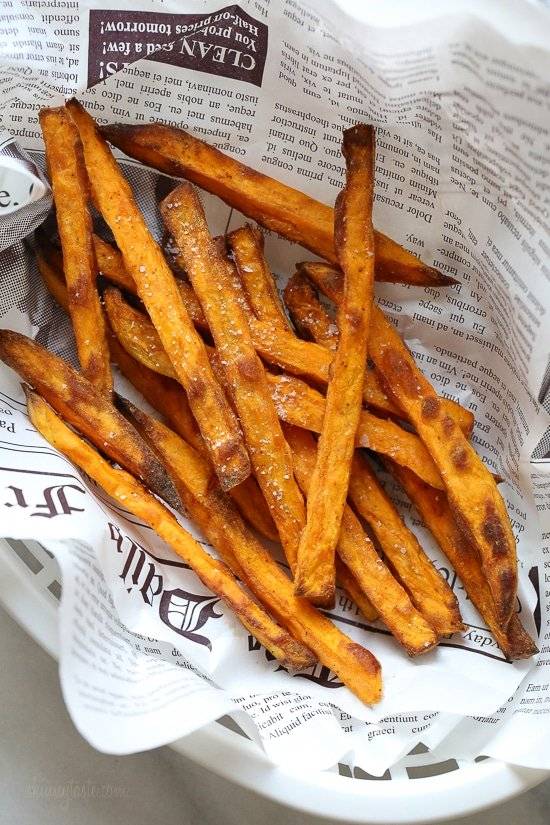 Mrs. Oldfield's cause of death is pneumonia and her death has been ruled as death by misadventure. 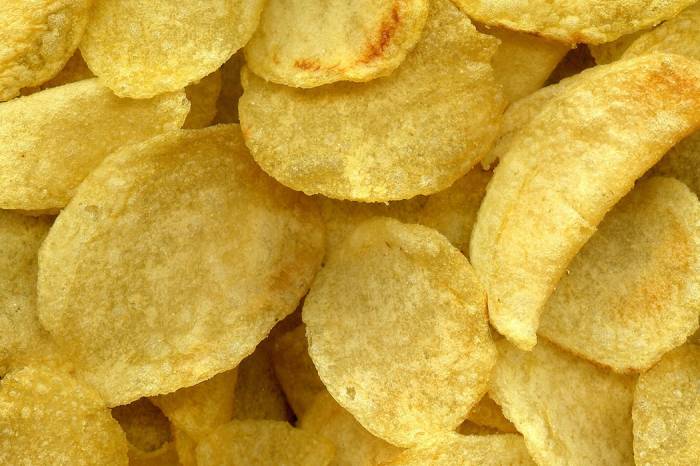