Posted by Sama in Heartbreaking On 19th April 2018
ADVERTISEMENT

A US airline suffered a major engine failure during the flight on Wednesday. The tragic accident claimed life of one woman, Miss Jennifer Riordan who was shockingly sucked out of the window after the airplane window broke. Miss Riordan was dragged back inside with the help of passengers but unfortunately until the medical help arrived, she was declared dead. Her death has been ruled out as accidental for now but further investigations are being carried out before the final report. 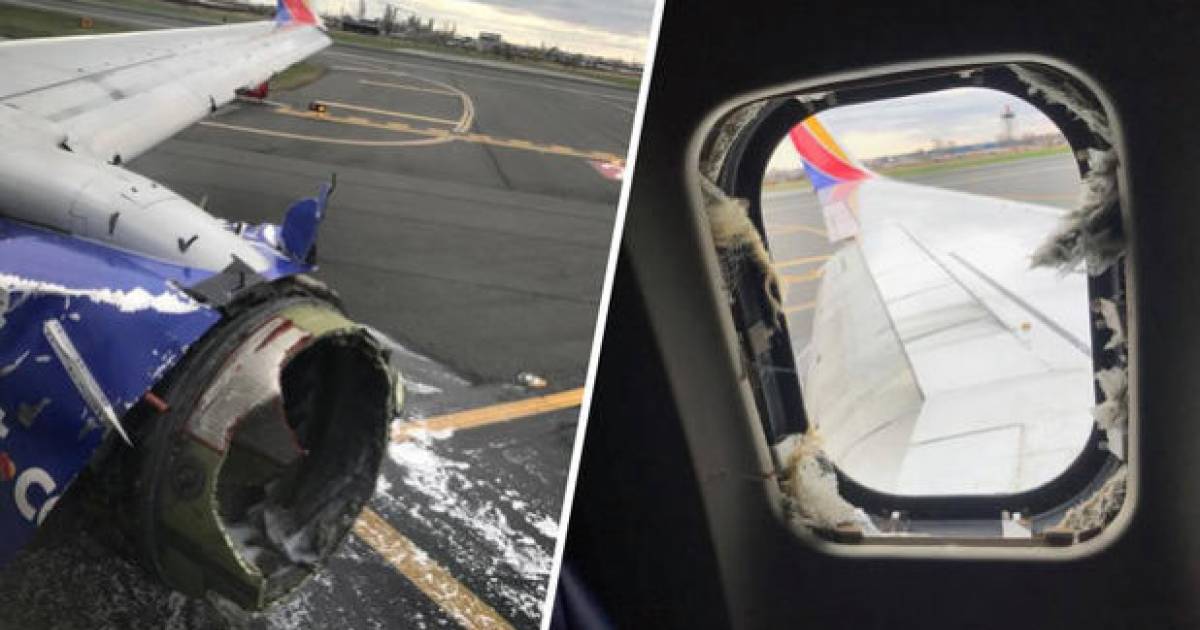