Posted by Sama in Bizarre On 8th November 2020
ADVERTISEMENT

Sydney Kinsch discovered her boyfriend of 4 years was cheating on her in the most unimpressive way possible and shared the video on her Tik Tok urging women to be cautious if in case their partner is cheating in plain sight. 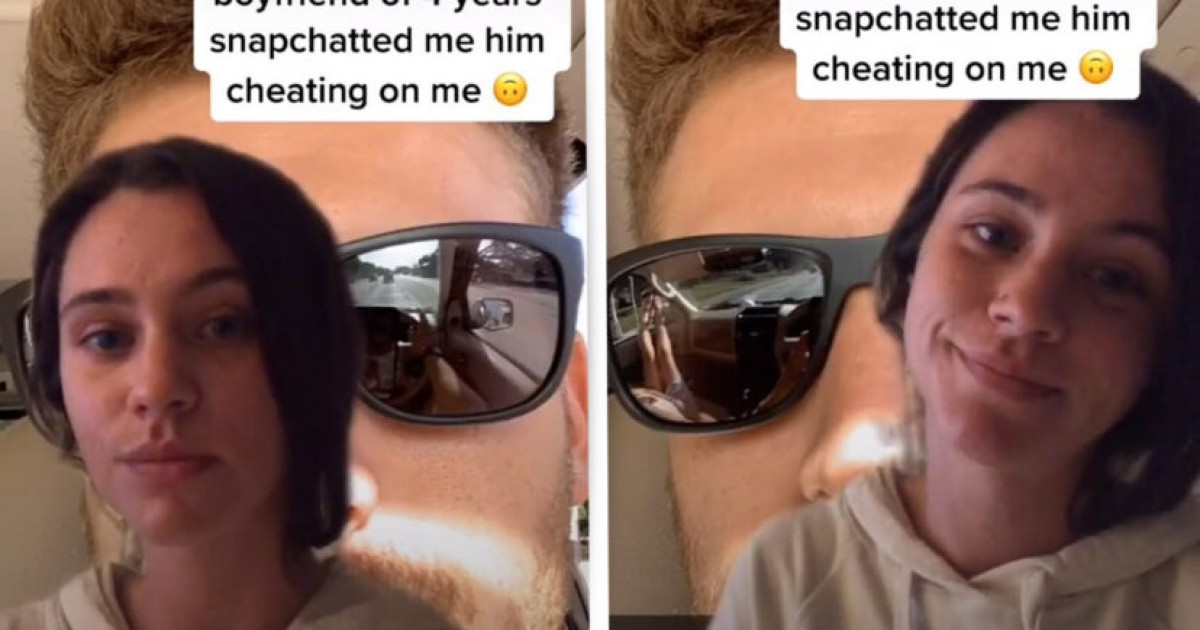 This woman discovered her boyfriend of 4 years was cheating on her in the most unexpected way possible. And now thanks to her amazing detective skills, her post has gone viral on social media.

It was a regular day for 24-year-old Sydney Kinsch when her boyfriend sent her a dressed up picture of his taken while he was out and about.

The picture was posted on Snapchat where he was driving a car with his shades on and this is where his cheating got caught. 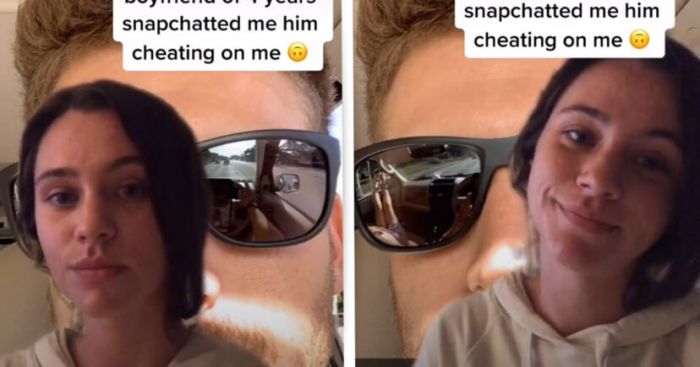 Upon close inspection of the picture, Sydney found a shadow on her boyfriend's shades which definitely appeared shady.

To her utmost horror, his right-hand side lens reflection shows another woman, in skimpy shorts, looking terribly comfortable as she stretches her feet out of the window. 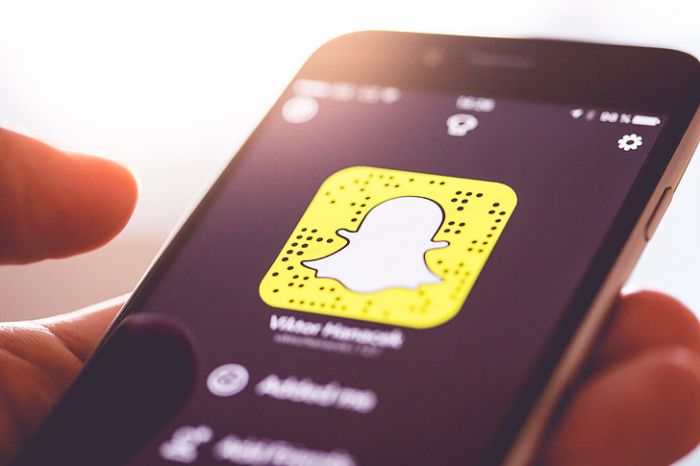 Shattered over the betrayal, Sydney took to Tik Tok to share her grievances.

Check out the revealing video she posted, which has had over 1.8 million views on the app, below:

check the reflection in your boyfriend’s sunnies ladies ✨ #fyp

‘That one time my boyfriend of 4 years snapchatted me him cheating on me,’ she captioned her video. In it, she uses his snap as the background, as her person covers the right side of the shot, before savagely moving to the other side to reveal the reflection of the other woman.

It is very clear with Sydney's face on the video, she looks least impressed with the whole situation with this being her only video uploaded to date. Her bio, in case people were after context or clarity, reads: ‘it wasn’t hid sister & it wasn’t his cousin’. 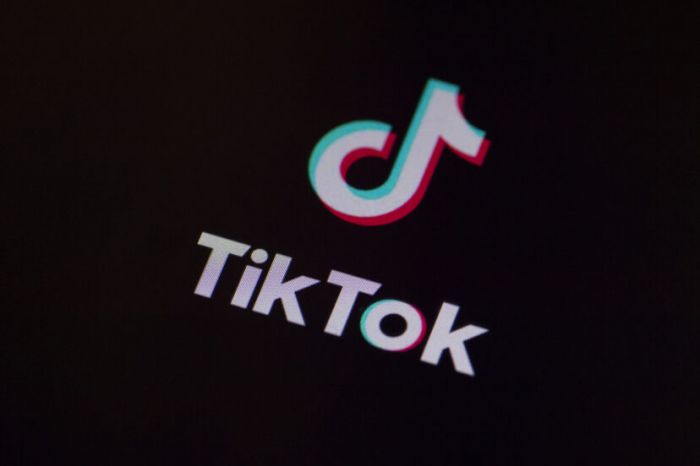 Her caption to the post is to remind women to be cautious in case their partner is cheating on them as she adds, ‘check the reflection in your boyfriend’s sunnies ladies.’

The worst part? Her cheating boyfriend tried to sneak out of the situation by lying, claiming that she is just a friend. What a sore loser!

In the comments section Sydney said: ‘I called him and asked if he realized he sent me a bit*h in his Snapchat and he had no idea.’

‘So I sent it to him and he called me crazy and that it was our friend’s gf and [that] he’s allowed to have friends,’ only, she later found out that he had been with five other women in that month alone.

After the post got viral on social media, one user in support of Sydney commented, ‘Don’t know why he’s got the sunnies on, he’s not that bright.' 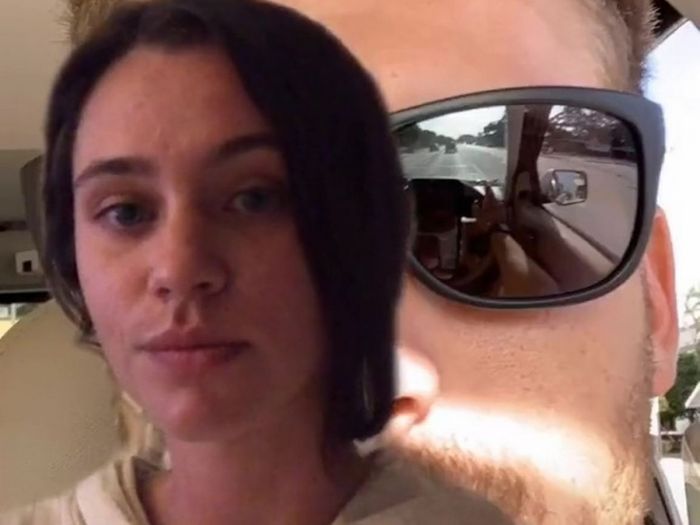