Posted by Abdul Rafay in Bizarre On 27th April 2021
ADVERTISEMENT

After finding a small detail in some tagged Facebook images, a woman revealed how she decided to divorce her husband. Tylar Paige of the United States took to TikTok to describe how she discovered her then-husband was tagged in pictures from a nightclub's social media page. 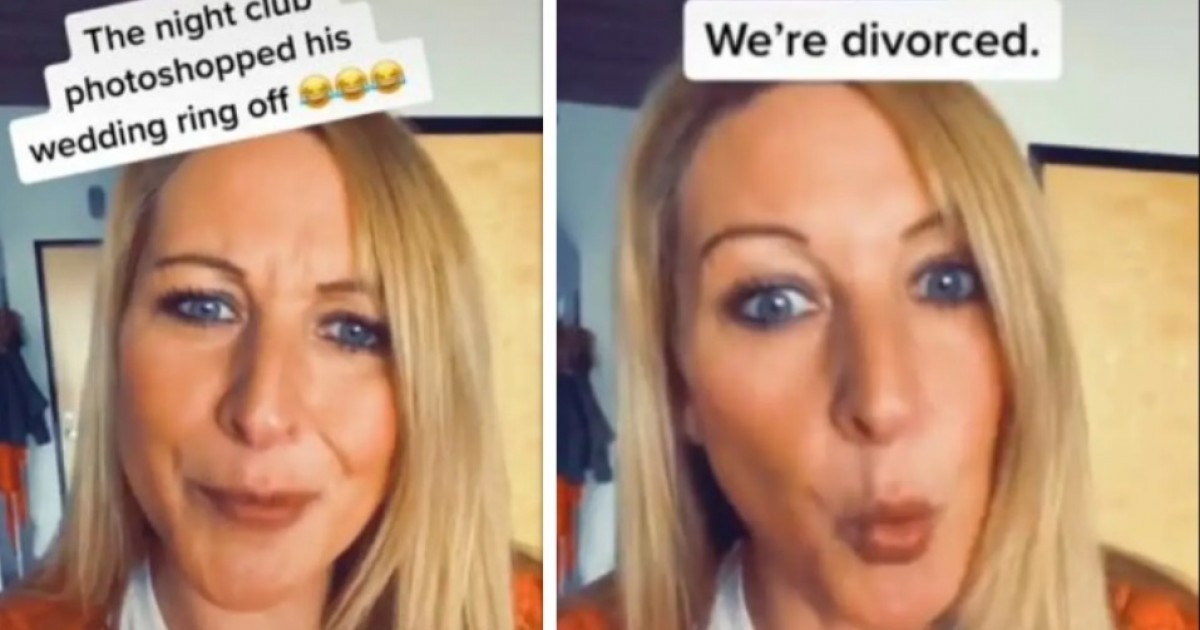 Tylar Paige, a Detroit-based dancer, artist, marketer, and entrepreneur, snapped a photo of her husband posing at a club ‘with a bunch of girls' without his wedding ring on Facebook. It was an omission that automatically made her suspicious.

When Tylar questioned her now ex-husband about the whereabouts of his ring, he told her the "most absurd lie" she'd ever known. 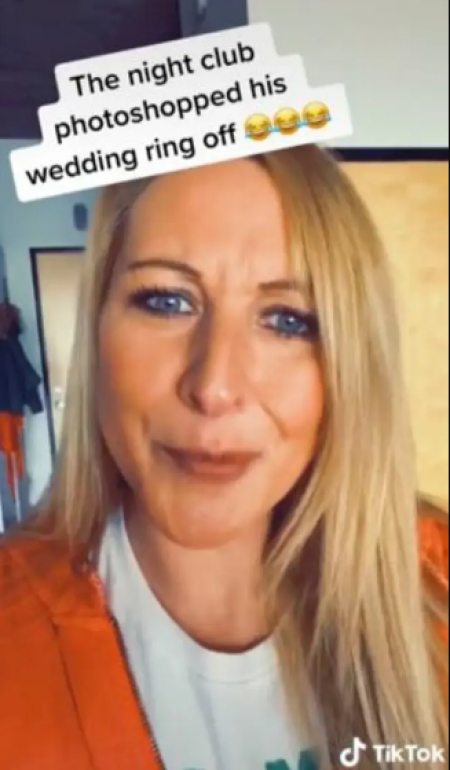 Tylar's unidentified ex-husband tried to convince her that "they Photoshopped his ring off" to justify where his wedding ring had gone missing.

Tylar couldn't help but laugh as she remembered this imaginatively elaborate excuse, repeating the line in shock before adding, "we're divorced." 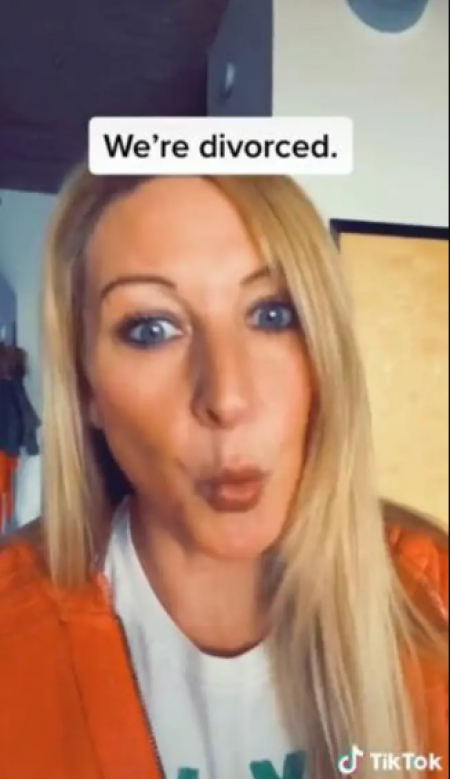 Tylar claimed in the video's caption, which has received over 300,000 likes as of writing, that she would "love this sound to go viral because he'll know he's the only idiot that would say such a whopper!!!"

Tylar's post has entertained a lot of people, with one follower joking that she hadn't divorced him, but just "Photoshopped him out of your life."

Others may be able to relate to this baffling conduct, sharing their own horror stories about partners who have a shaky grasp on the facts.

“My ex-husband came home with a hickey. He said he fell and hit his neck on the toilet.”

“My ex was on a dating site. His excuse was that it was an old profile and dating sites make the accounts of hot people look active to get more people.”

While we don't know why Tylar's husband took his ring off his finger that night, it's fair to say he wasn't just putting it somewhere safe. Tylar deserves credit for seeing the funny side of things.

I’d love for this sound to go viral because he will know he’s the only idiot that would tell such a whopper!!! #fyp #liar #cheater #exhusband

♬ They photoshopped his wedding ring off - Ty Paige