Posted by Sama in Relationships On 11th January 2022
advertisement

How petty you can get to get back at your ex? Well, response to this question is definitely not easy and one can come up with several interesting responses. However, even in this pettiness and grudge taking action, there has to be a humane boundary that one cannot cross, right?

However, this woman decided to not even let this boundary come in her way of taking petty revenge on her ex. 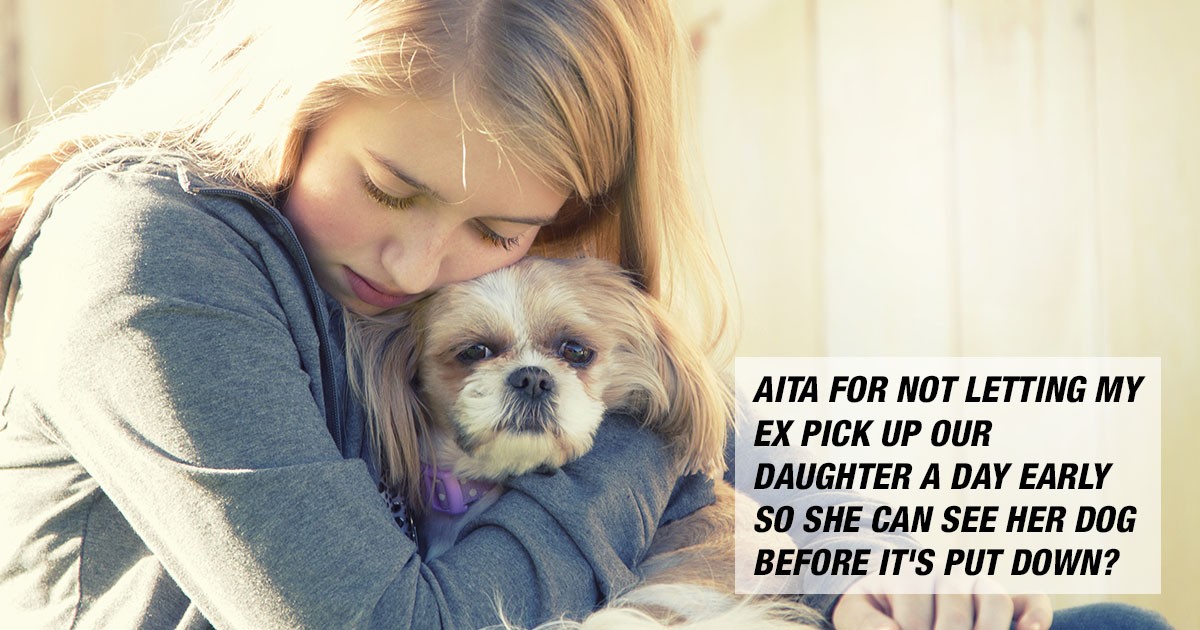 This woman took to the Reddit platform of AITA and shared her story which only led to the internet showing disbelief over her cruel behavior.

The woman named Claire, 29 shares that she and her ex have days divided according to court orders for their daughter, 9.

OP shares that she likes to follow court orders and finds it absolutely unnecessary to not follow these orders, even if there is an exceptional situation. 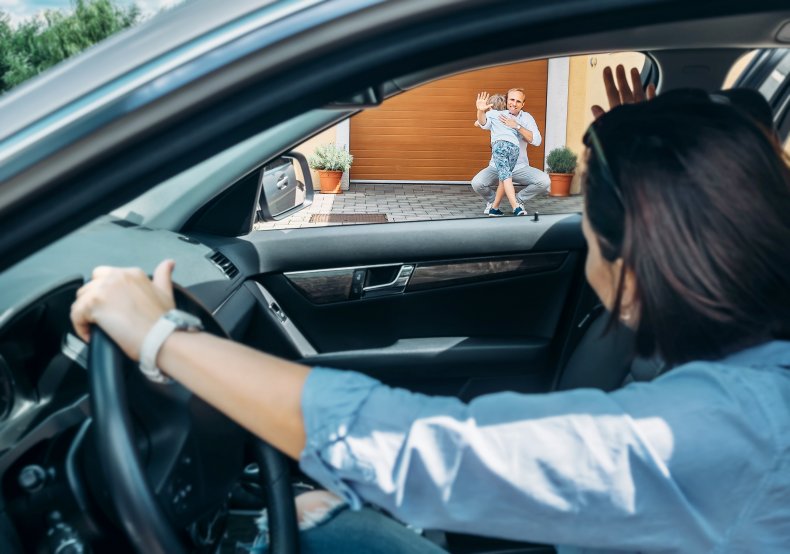 OP then writes that they had a family dog who is very old now and her daughter is quite close to the pet dog. Her ex recently contacted her to tell her that the dog will be put down tomorrow and if it will be okay with her if he picks up their daughter a day early so the daughter gets time to say goodbye to her beloved animal. 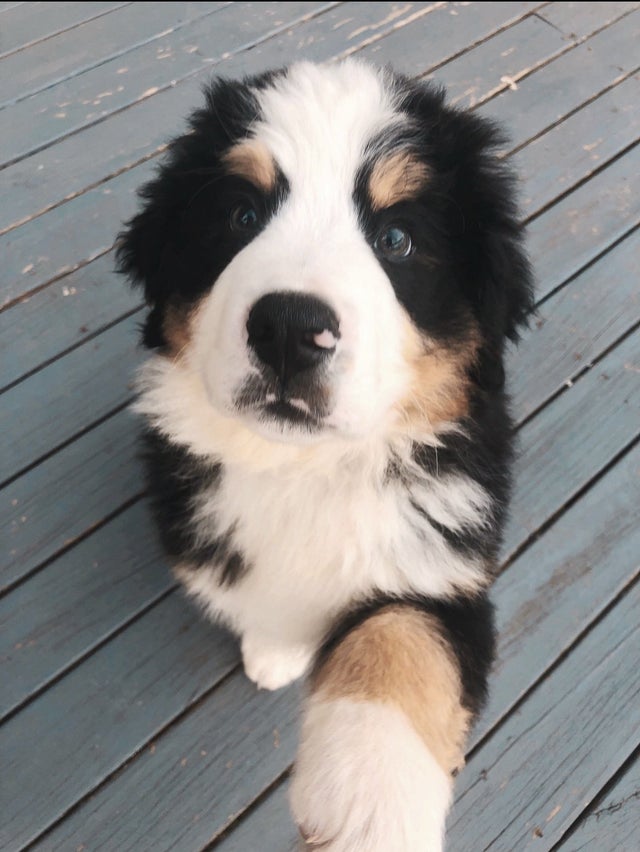 At this point, OP remembers all those times when she asked her ex, Brian, to cover for her work and so she decides to say no.

After her mean response, Brian calls her petty and cruel and the daughter is upset with her too. Now the OP asks if she went overboard with her decision? 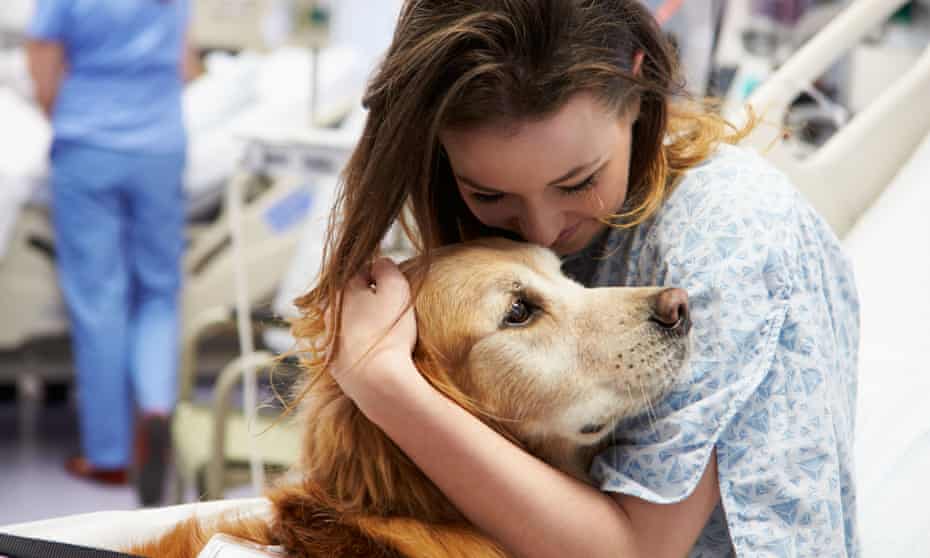 Reddit not only labels the OP YTA but also slams her for her cruel behavior towards her child's feelings and being so cold towards the pet.  Many warned OP that if she continues with this behavior, her child will grow up resenting her.

One person pointed she is an AH parent without mincing words: "Major YTA. What if a relative died? "Oh sorry, can't go to the funeral. It's not on the schedule".

These are the things that drive kids apart from their parents.

Don't be the AH parent."

Another wrote: "Also comparing this to a work emergency is laughable.

The work emergency OP mentions was OP’s issue and would have been a favour OP’s ex would have had to do for OP.

OP allowing her daughter to spend the day with her dying dog, is something she would be doing for her daughter.

The fact that OP can’t see that is extremely concerning."

One person added: "Piggybacking onto this comment. I have worked in and around custody cases in courthouses, and let me tell you judges don't take kindly to parents who make custody decisions out of spite for their ex. Your custody order is a court ordered GUIDE, i.e. the MINIMUM you have to do. You and your ex are more than able to adjust that order informally to the benefit of your child. A judge isn't going to look well on you not leting your daughter see her dog, and your ex can certainly submit the texts he has as evidence that you don't make decisions with the best interest of your child at heart.

YTA. Let your kid see her dog before it dies."

Another pointed: "Major YTA you are settling your daughter up to have resentment towards you for not saying goodbye to her best friend. She values that dog's life as much as any human if she face times it. Heaven forbid someone dies outside your court mandated schedule."