Woman Earns More Than $25,000 By Selling Her Farts Online

Posted by Sama in Bizarre On 29th August 2021
ADVERTISEMENT

Have a weird business idea that you are afraid of going for? Well, let this post serve as a motivation boost for you. Meet Lush, the woman who earns thousands of dollars by farting on camera. Not only this, but Lush also creates customized fart jars for her customers including farting on different objects in exchange for money. 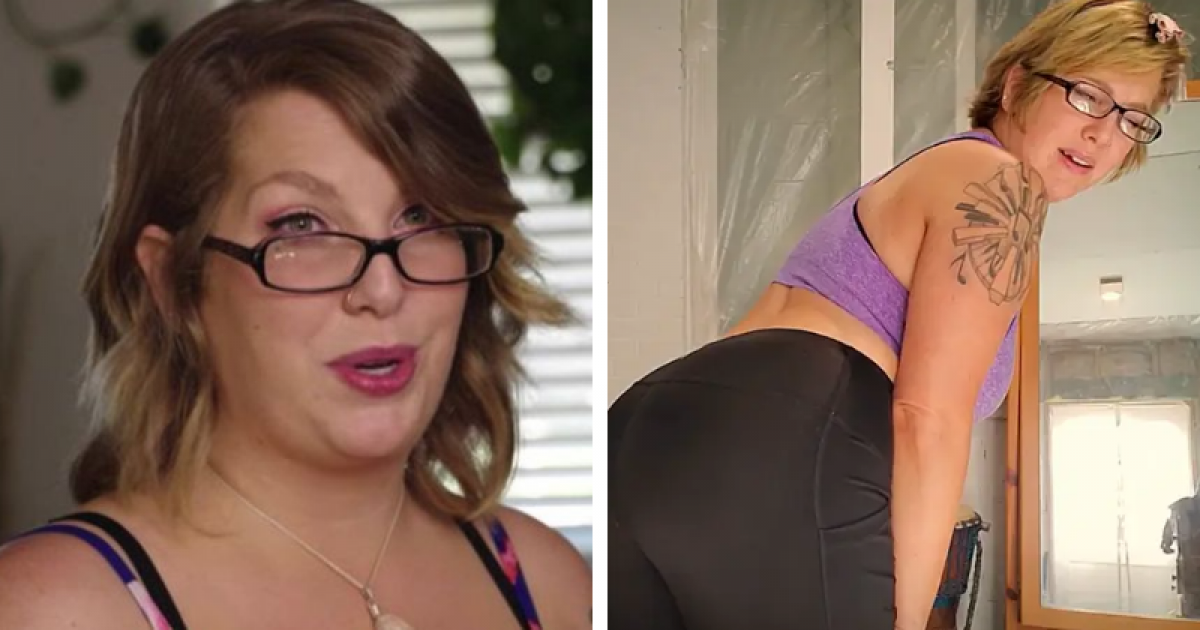 Lush Botanica, a Youtuber and an adult star opens up on her side hustle that has made it possible for her to earn thousands of dollars.

While the majority of people think of fart as an embarsing business and usually run to open or empty space to relieve themselves, this woman is earning money through farting. 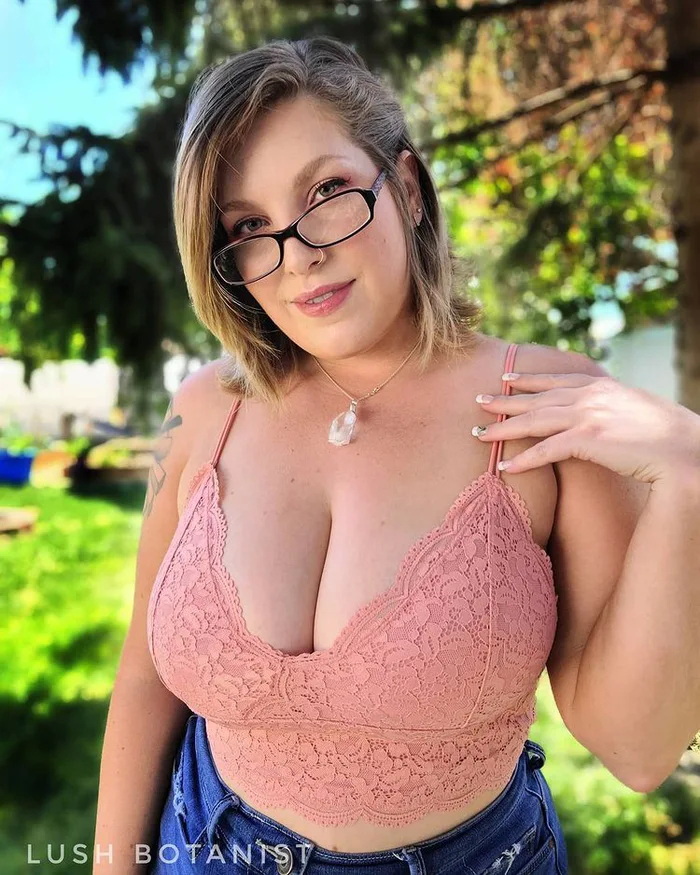 In an interview with Channel4, Lush shares that this new business idea came to her when someone approached her and asked her to make a custom fart video.

Though she revealed in a YouTube video, she shared that she was hesitant in sharing it online but this video of hers got the most views and soon she was getting requests from more people to fart on camera in exchange for money.

"I have been doing this business for three years," she said. "I kept getting requests over and over.

"I thought, 'You know what? People will pay me for this and I'm going to do it.'" 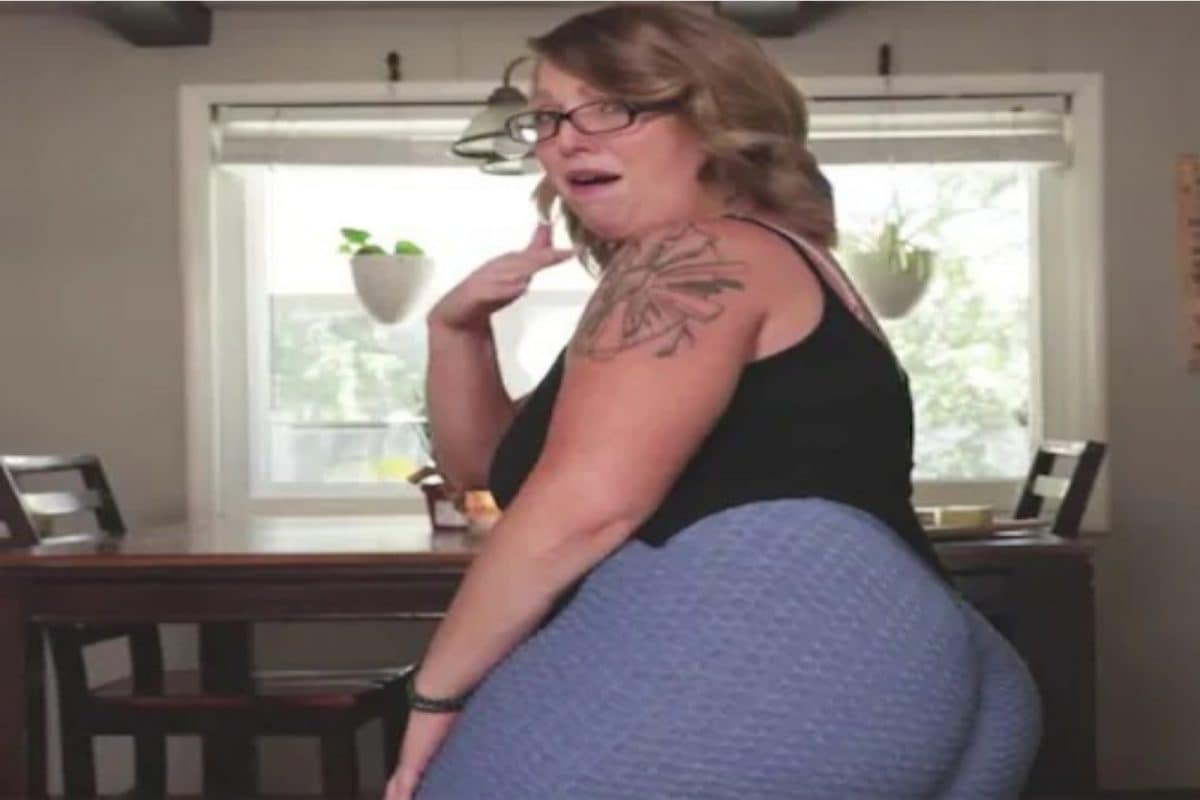 Lush revealed in the interview that once she earned $4,000 in a day doing solely fart videos.

But farting on camera is no easy task and she needs to make full dietary alterations to be able to fart well. She said that she needs to eat certain foods such as cheese, dairy to conjure the farts even though she's lactose intolerant. 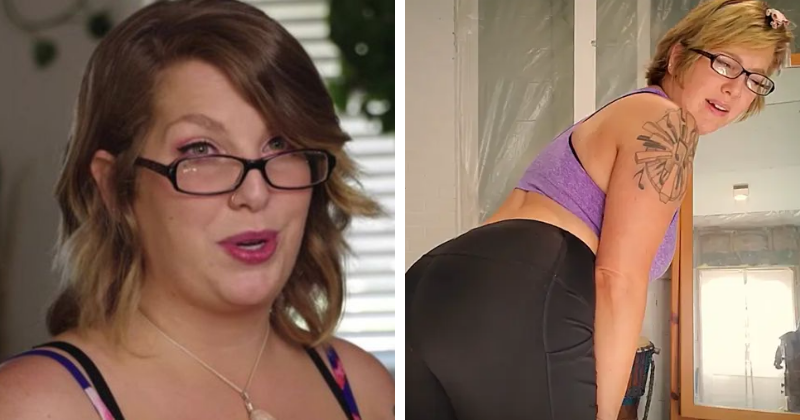 In another interview, Lush described the details of how she gets specific farts and shared that parmesan cheese often makes her farts 'sulphury' and mozzarella cheese gives it a 'bubbly' sound.

Not only this but she also sends out jars of farts to her specific customers and also recalls that once she farted on a flavored lollipop for a customer. She said the strangest request she's ever received was to fart on a miniature figurine from a model train set. 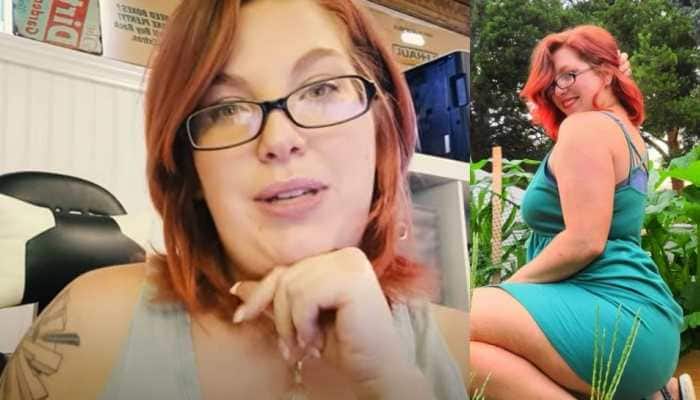 Lush is also actively present on all social media and often talks about and posts glimpses of her fart videos.

She earns around $25,000 from this side hustle of creating fart videos. 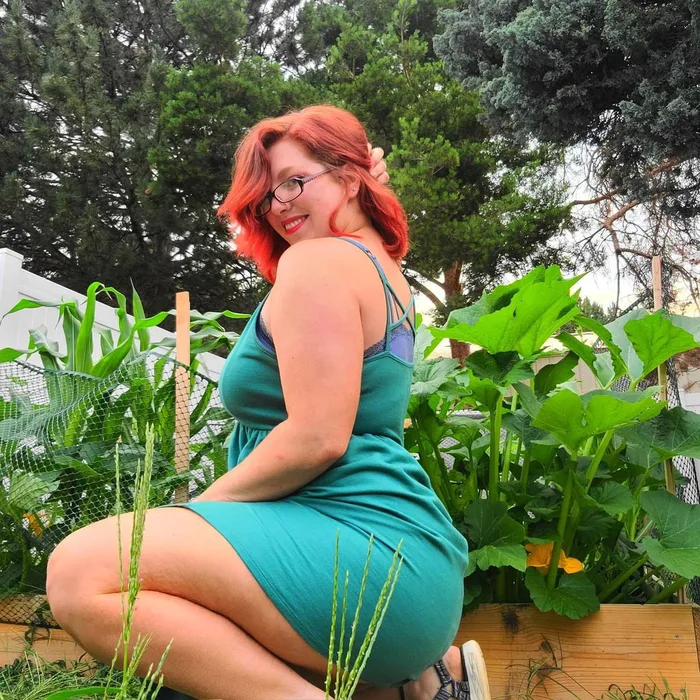 Lush credits her whole success to enjoying the process of creating farts as she feels her customers get a kick out of her having fun. 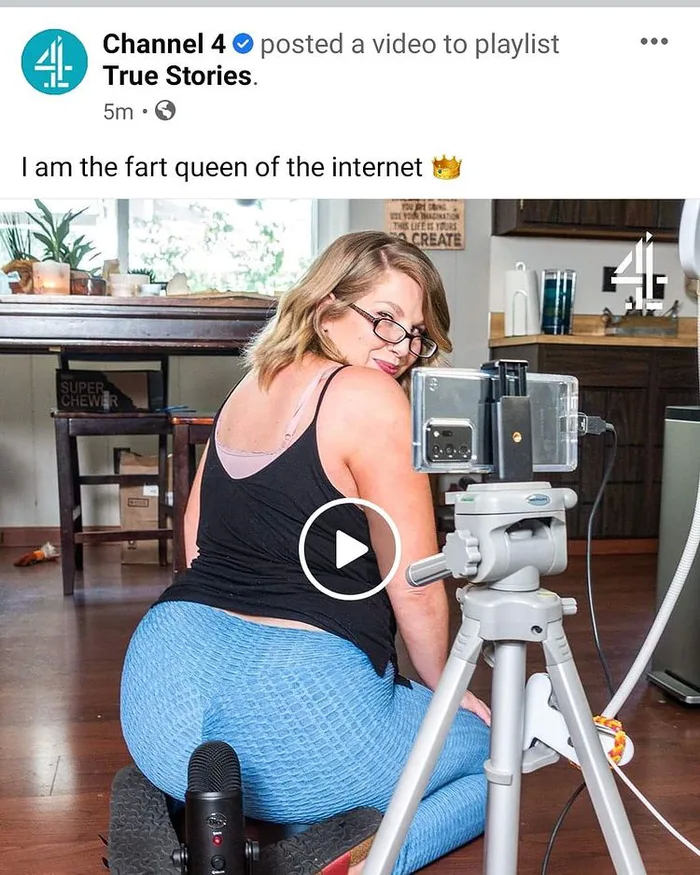