Posted by Sama in Cringey On 20th July 2021
ADVERTISEMENT

Emma took to social media to share messages of a man who cruelly fat-shamed her after matching with her on the dating app Bumble. Emma's video has gone viral on social media where she shares evidence of her chat conversation where she is seen reportedly trying to be nice to the man but he continues to put her down and body shame her. Now people are rightly calling out the pathetic man for acting like a loser. 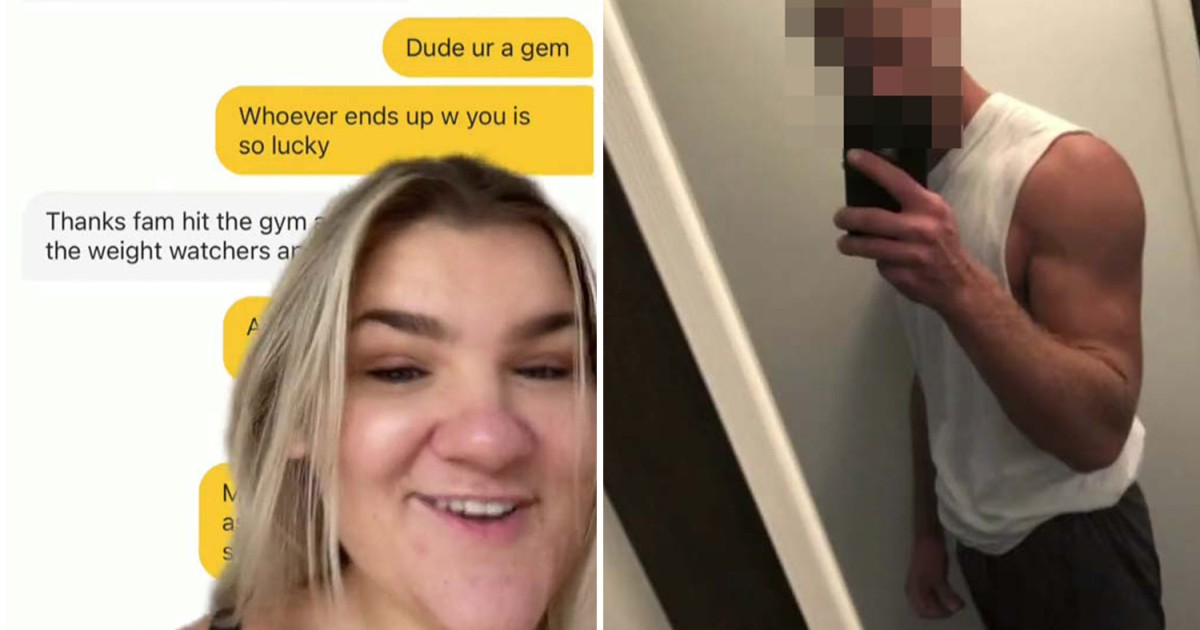 A woman exposes a pathetic man who fat-shamed her and made rude remarks about her body weight despite matching with her dating app called Bumble.

Emma took to her TikTok to shame the man and share the unfortunate encounter with the public. 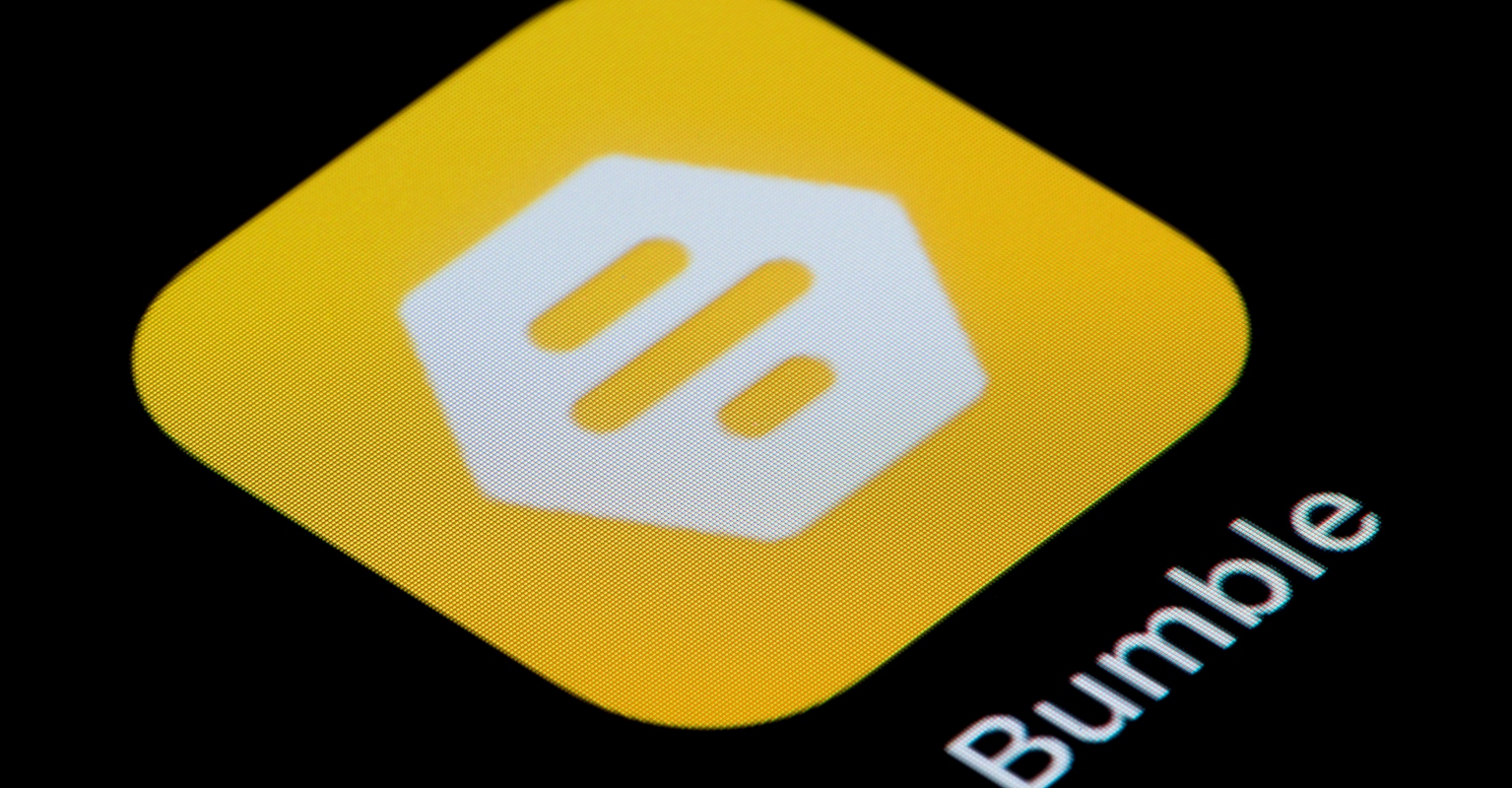 Emma shamed the man for his rude behavior and also linked his Facebook and LinkedIn accounts before deleting them after her video blew up on social media.

Someone come get ur man :) linking his Facebook and LinkedIn in the comments if any of the girls wanna chance with this king ❤️ he’s single! ##bumble

In her video, Emma shares the screenshots of her conversation with the man and shows his rude replies to her messages on the dating app.

On dating app Bumble, only women can initiate conversation after matching with someone and so after matching, Emma sent the man a cute reference to a detail he had mentioned in his bio. (He had mentioned that he was looking for a plus one for a wedding he'd been invited to.)

So, Emma kicked off the conversation by saying: "So when are we going to the wedding?"

The man responded: "Nah, only chicks that weigh less than me." 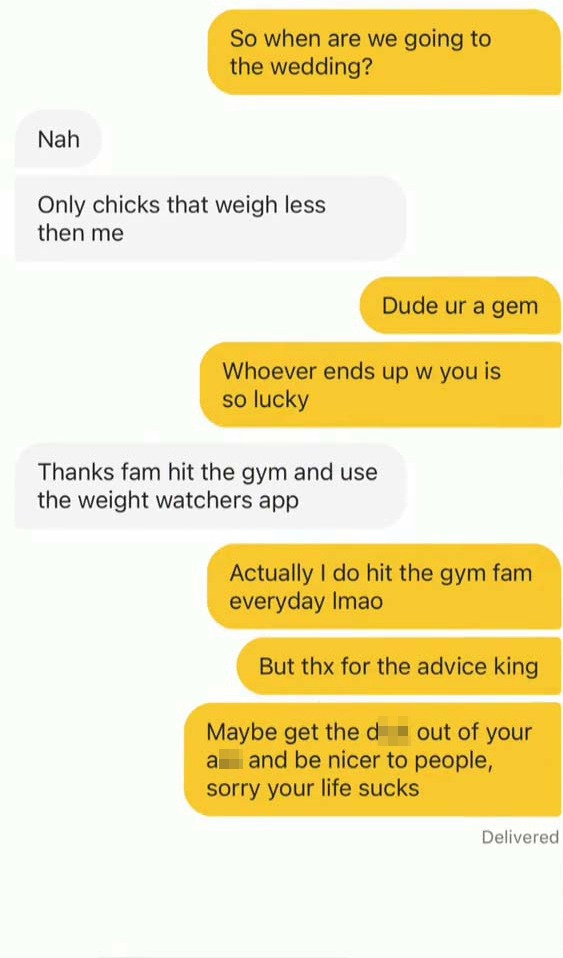 To ignore his insulting response, Emma tries to keep the conversation light and replies: "Dude ur a gem. Whoever ends up [with] you is so lucky."

He then said to her: "Thanks fam hit the gym and use the weight watchers app."

Emma hit back again: "Actually I do hit the gym fam every day lmao. But thx for the advice king. Maybe get the d*** out of your a** and be nicer to people, sorry your life sucks." 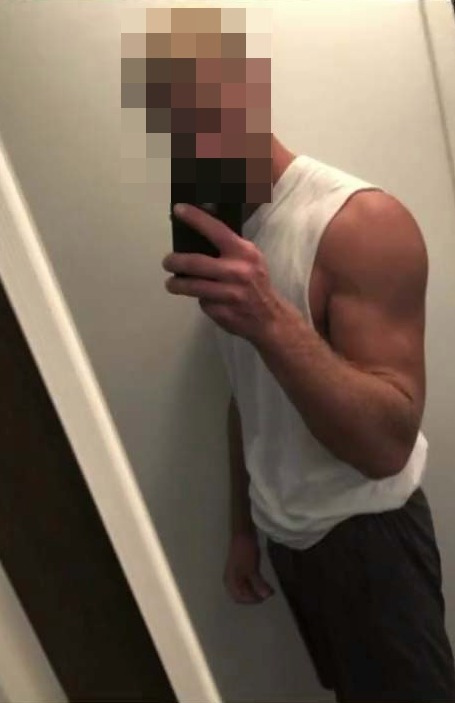 Emma's video went viral and many people showed confusion over the man's willingness to match with her only to insult her afterward.

One wrote: "But HE MATCHED WITH YOU??? I don't understand." 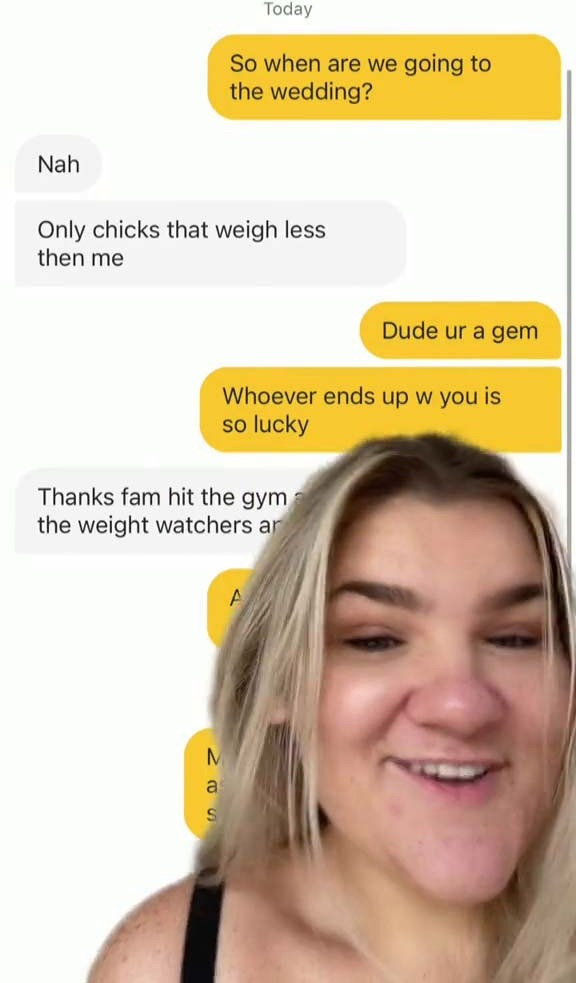 Not so surprisingly, some people admitted to having matched with him on the app themselves.

A TikTok commenter shared: "Byeeee he's been on bumble for years I saw him on there like 2 years ago."

Another chimed in: "OMG I've matched him on Bumble. Whoever is 'lucky' enough to go with him to that wedding will NEED the open bar." 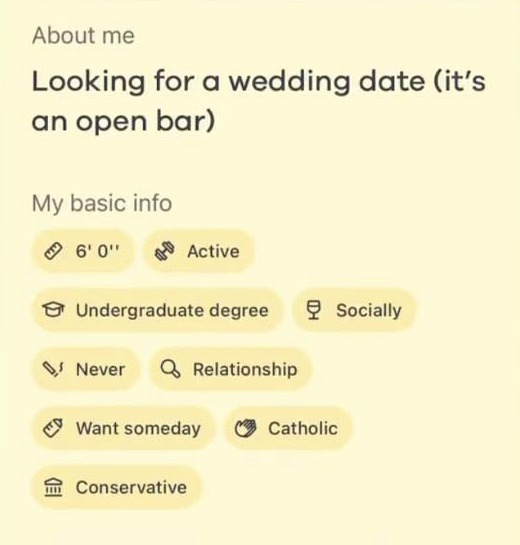 Nevertheless, except for few people, most people supported Emma and called out the man for his disgraceful behavior towards a woman with whom he willingly matched to. 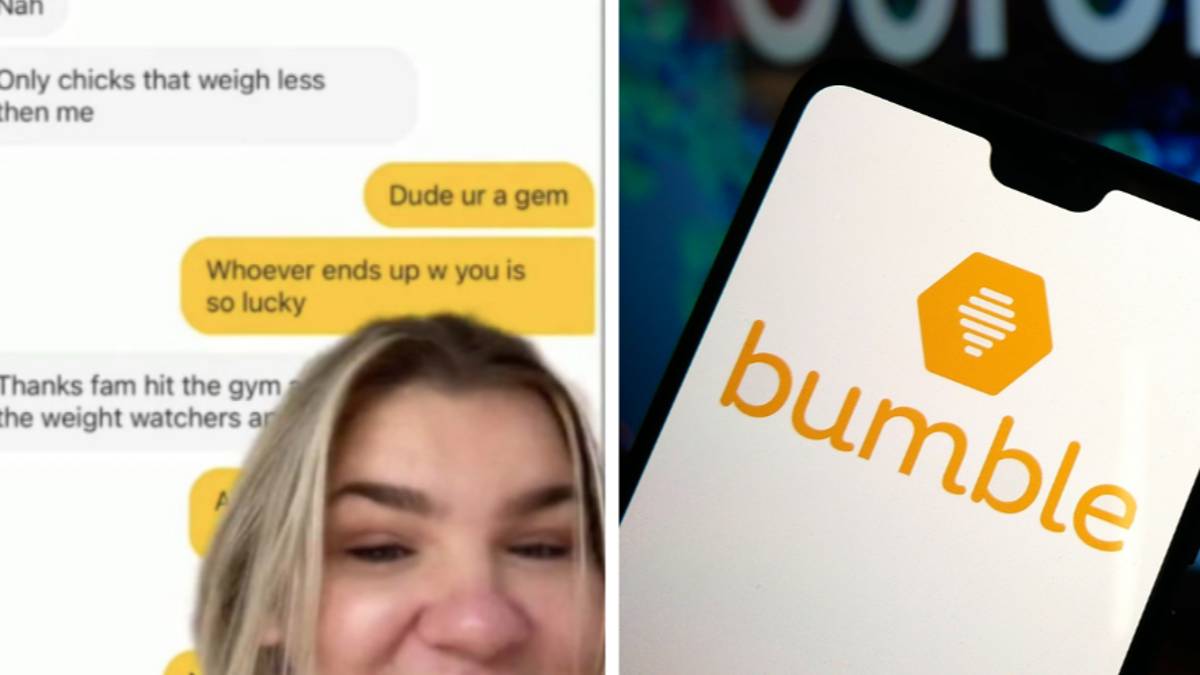