Woman Faces Criticism For Taking Her Struggling Mom On A Vacation, But Not Her Wealthy Mother-In-Law

Posted by Sama in Relationships On 6th July 2021
ADVERTISEMENT

This woman shared her dilemma of being called out by her family for taking her struggling mom to a nice vacation but not her rich well-to-do mother-in-law. So she took to Reddit to share her story and asked for the views if she is the villain or not. Read through the thread and let us know your opinion in the comment section.

Creating a balance with the family and in-laws after marriage is the task that almost every girl faces after marriage and sometimes the relations are managed well but all the other times there is always someone left unhappy and dissatisfied.

This Redditor sark9handler took to the internet to ask people if she did wrong for taking her mother for a nice vacation but not her mother-in-law.

OP was feeling guilty and asked the “Am I the A**hole” (AITA) subReddit if she was wrong to not consider it. 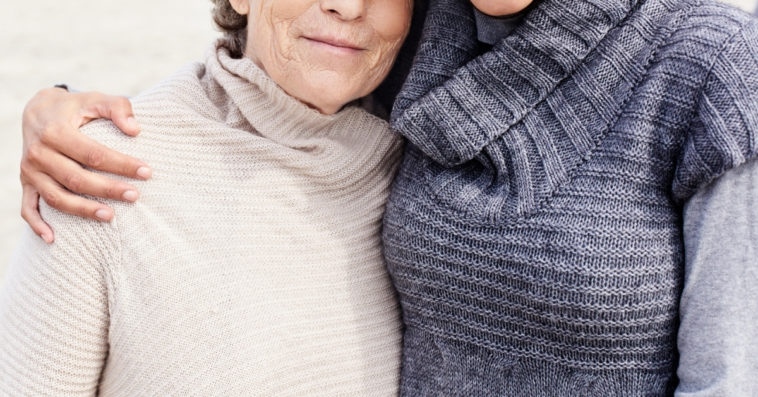 “AITA for taking my mom on vacation”

To give more context, OP shared her story:

“I grew up very poor with a single mom. My mom was the type to work hard for not-enough money but she would put everyone before herself.”

“We used to fantasize about vacations, because we’d never get them. We’d say where we wanted to go if we came into a bunch of money and pretend to plan them.”

“When I was 15 I promised her I’d take her to Nepal for her 60th birthday, because she wanted to go.”

“17 years later, I made good on that promise. I had worked hard in college, walked away with 2 master’s degrees and a six figure job. I saved up, and we were going to Nepal.”

‘Since I was now 32 and married, my husband came along as well. He’d known for years that I was planning this, and was onboard.”

“It may be relevant that while I’m the high earner between us, we have a joint account and share everything. He helped me keep it a secret, we got the tickets, arranged everything, surprised her, and went to Nepal for two weeks.”

The husband knew all along the OP's plans and supported her well over it but things didn't end in the right way as OP wished for.

“Upon our return my mother-in-law asked my husband, ‘Where are you taking me for my 60th?’ Her birthday was later that year. My husband explained that we were still planning to come to her 60th birthday party but that we had used almost all our vacation for the Nepal trip (not to mention we saved for quite a bit for that, I’m not so well off I can take two international vacations in the same year).”

“My MIL works a good job and is well off. She has 3 other grown, adult kids, her house is paid off, she bought a new car cash with a European buying program and took a trip to get the car, toured all over the Nordic countries and London, and took my husbands young (adult) brother with her, mostly compliments of a very large inheritance she received. So she could definitely afford to take herself to Nepal, or anywhere really.” 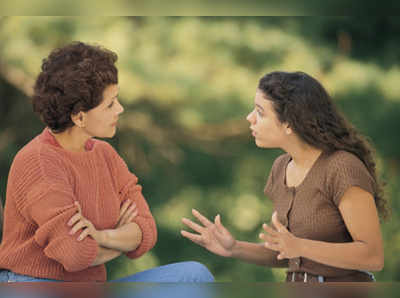 “And in fact she did, she took my sister in law on a trip to Iceland instead for her birthday and pointedly invited everyone but us, saying she didn’t invite us because we ‘had no vacation left.’”

“At first I thought she was just being petty, but my husband’s siblings have all slowly come on board to pointing out that I am definitely the a**hole for taking my mom somewhere, and not planning an equal type of thing for my MIL’s 60th, which was 8 months later.”

“It’s caused a huge strife and arguments on all sides. My husband tries to protect me from it but I know it wears on him.

“We live on the opposite side of the country so it’s easier to have fewer dealings with them, but I feel terrible that I’ve caused this wedge now.”

“All I wanted was to keep a promise I made when I was 15 and take my mom somewhere nice because of the sacrifices she made me for when I was growing up. But the fact that so many of my husband’s family think I’m in the wrong here makes me think I am actually the a**hole for not also thinking about and considering her birthday as well.”

OP is graded with one of the following comments:

With her background story and her struggle, the internet hailed the OP for being such a good daughter and making good of her promise made at such a young age. Internet graded her NTA and pointed out the mother-in-law is rich, she can afford her own vacations plus it is the responsibility of her kids to arrange one for her and not the OP.

“Obviously your husbands family has no idea what it’s like to never be able to go on vacation. They’re petty.” – WriterMelodic713

“NTA- Does your MIL know the story behind the trip? If she doesn’t, she’s an AH still, but it’s a little more understandable.”

“If she knows the whole story and is still being a brat about it, that’s completely on her.” – lostalldoubt86

“Agreed, anyone remotely sane who heard this story would have empathy for the woman. It’s Lifetime Movie level of love from OP to her mom to fulfill this kind of dream they never could have when younger.” – weliketoruinjokes

“NTA. I have an upvote to you but I really just want to hug you. That was so sweet of you to do that for your mother. You worked so hard for so long and you did it.”

“Your husband seems like a great guy also for sticking up for you.”

“His family seems entitled. They can’t understand that this was a dream for you and your mother. The rest of the family is siding with her to see what they can get out of it in the future.” – Psychological-Bat636

“NTA. They should recognize their privilege. Also there’s nothing wrong with saying I planned and saved for this for over a decade.”

“Also even if MIL wasn’t well off/privileged, OP still wouldn’t be the AH. No one is ‘owed’ an expensive gift from someone else, ever.” – kendallybrown

OP’s relationship with her MIL is going to be a little rocky, but they’ll hopefully move past it in time. Maybe the family could talk about another trip with everyone.