Yasmin Walker is sentenced to jail for sharing a private picture of a man on her Instagram account with her 1300 followers. The sexual picture was shared with an intention to mock the victim and Judge Morris while giving the sentence made it clear that 'revenge pornography means prison time.'

A British woman is facing jail time after she shared a picture of a naked man she had sex with on Instagram.

As per York Crown Court Yasmin Walker, from Scarborough, North Yorkshire, UK, uploaded that man's private picture after he told her that he wanted to be friends with her. 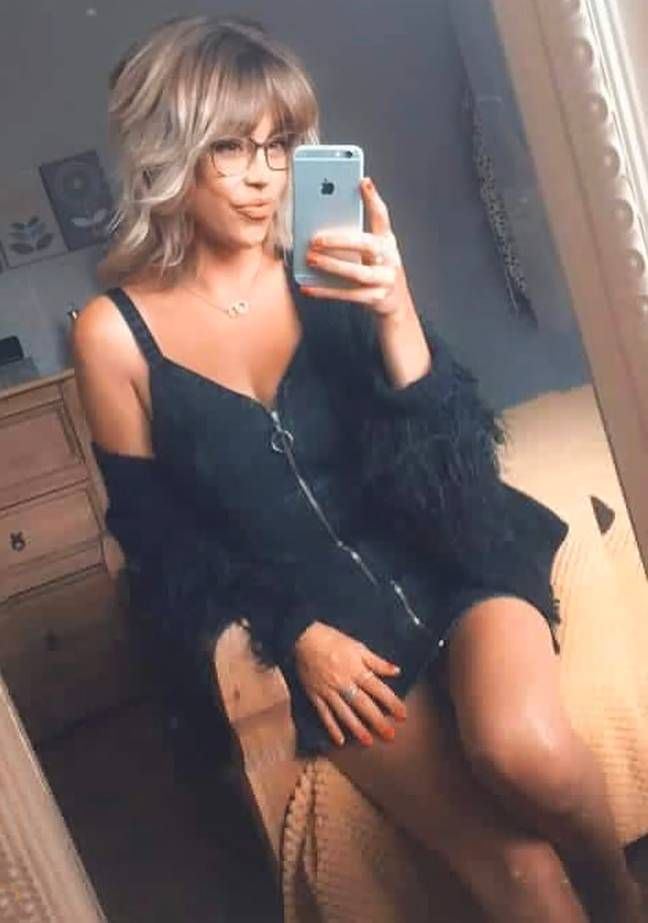 According to The Scarborough News,  Yasmin shared the man's naked picture with her 1300 followers on social media and also shared laughing emojis as a caption.

As per court records, the man who is not named for legal reasons was at the cinema when he received the screenshot of the post. He then pleaded with Yasmin to take it down before threatening to go to the police after which she did remove it. 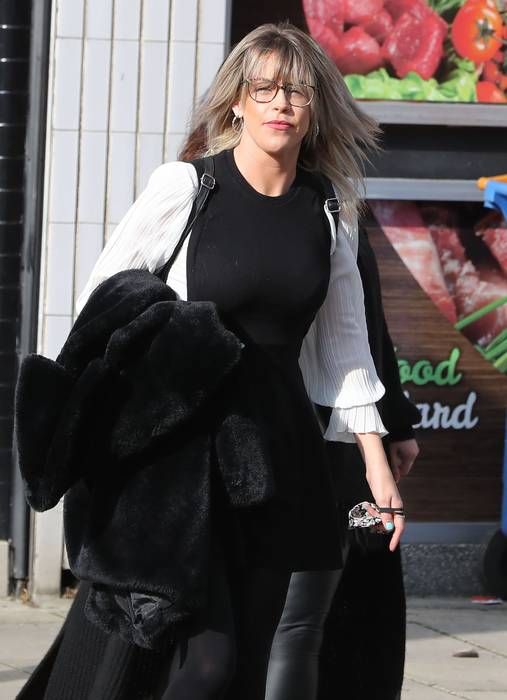 Prosecutor Lewis Allan said: "The screenshot was of a naked image of him and posted onto (Walker's) Instagram account.

In her defense, Yasmin said she uploaded the picture by mistake and stated that previously she was in an abusive relationship, and because of which she lost vision in one of her eyes. The offender was then sentenced to 12 and a half years behind jail bars.

Judge Sean Morris, the Recorder of York, rejected her claim that her poor vision had led her to post the photo by mistake and said her continued denial of the offense didn't 'smack of remorse'. 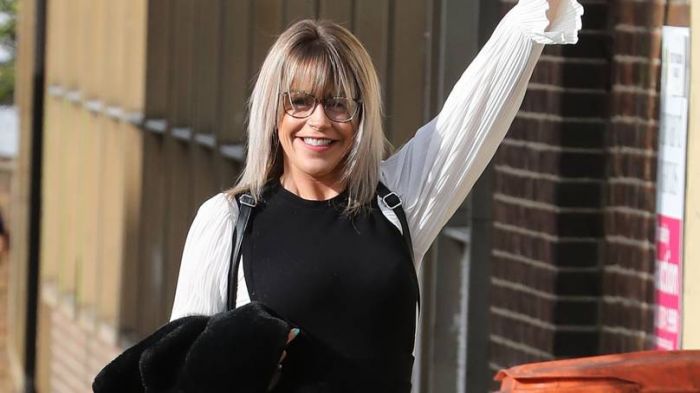 Yasmin now faces three months behind jail bars after she received her sentencing on April 1, 2021, having been found guilty of sharing a private photo of the victim in an attempt to cause distress at Scarborough Magistrates' Court. 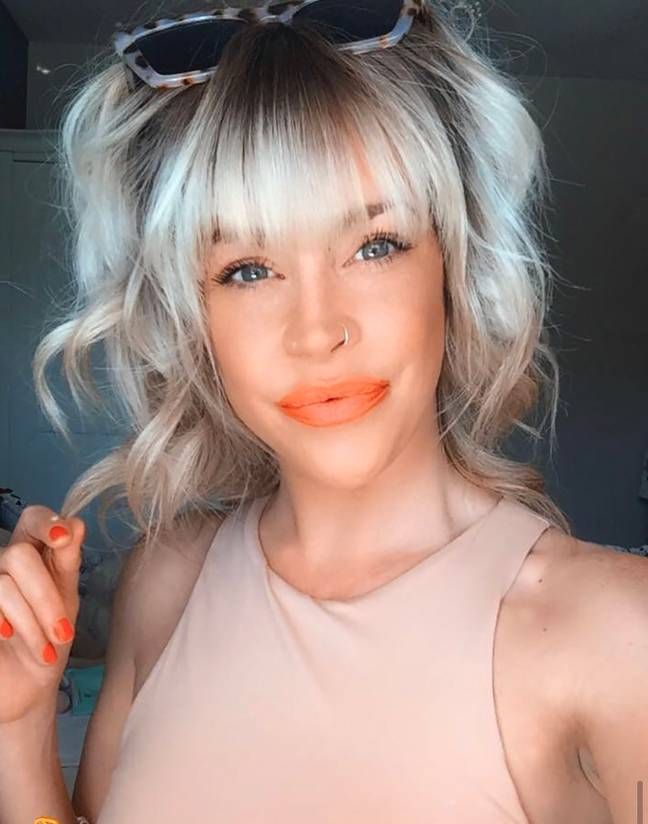 According to The Scarborough News, he said: "You disclosed, for countless people to see, a personal and very intimate photograph with a sarcastic comment next to it.

"That was sent to him when he was in the cinema... and he had to beg you to take it down. 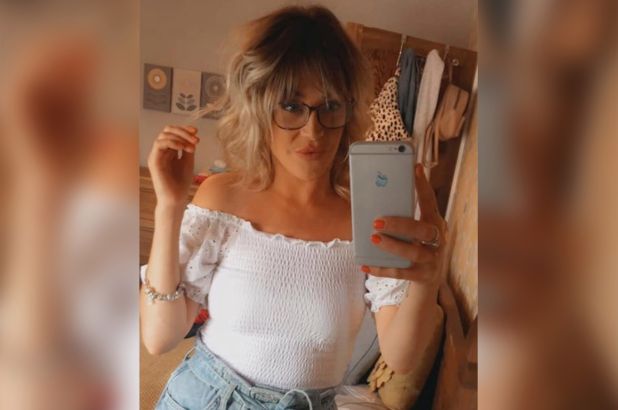 He continued: "You have got your own problems."

"You have been in abusive relationships... but you know right from wrong."

"This kind of behaviour has to be deterred."

"It's going to be a short, sharp shock so that people know revenge pornography means prison."

Yasmin will serve half of her sentence in prison before being released on license.

She also has four previous convictions for offenses including battery, threatening behavior, and drink-driving. 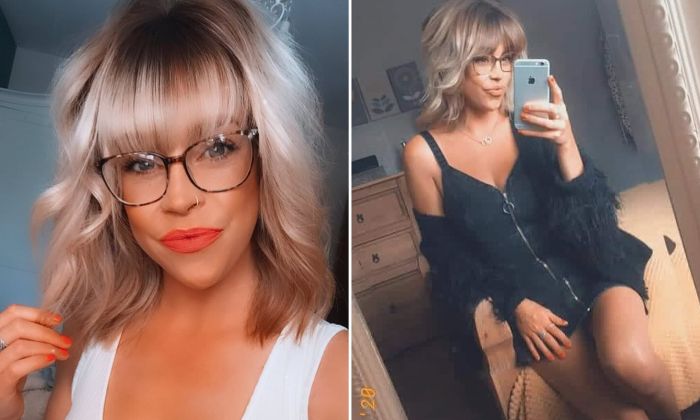