Posted by Sama in Crime On 28th July 2022
advertisement

Katelyn McClure along with her boyfriend conspired to create a fake story where she set up a crowdfunding page on GoFundMe to help a homeless man get off the street. The couple then spent the donation money to fund their extravagant lifestyles, but now all three people involved in the scam have been arrested and given punishment by law for their deceit. 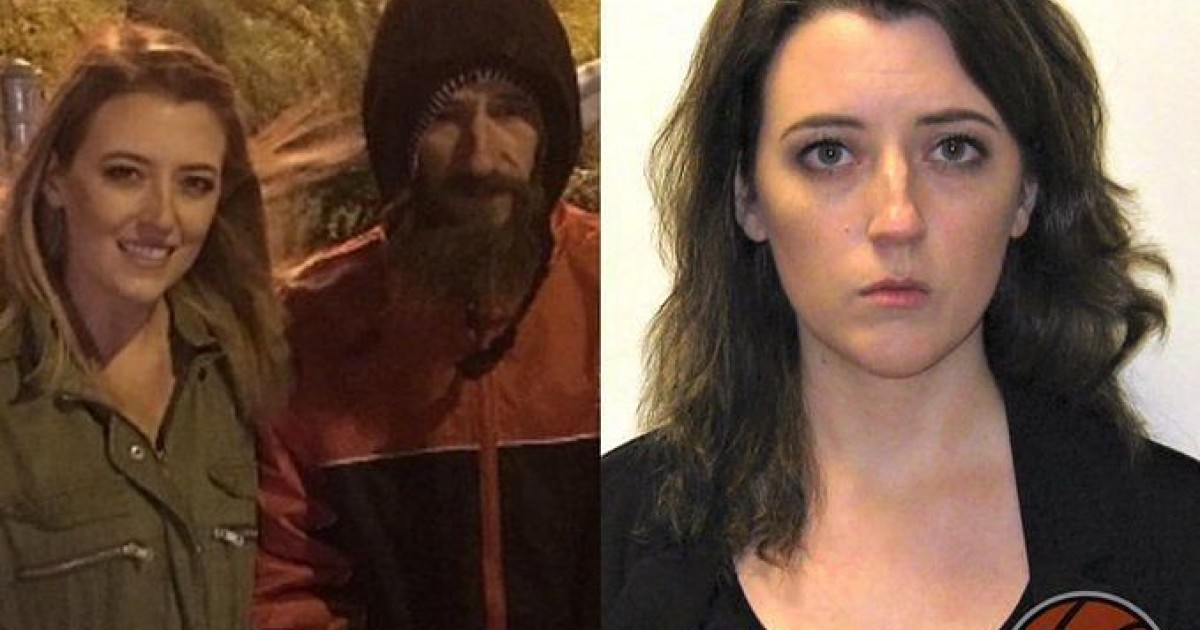 Katelyn McClure, 32, of Bordentown, is facing a prison sentence for carrying out a $400,000 GoFundMe scam.

The New Jersey woman claimed that she was raising money for a homeless veteran who she came across when she ran out of gas. Then on his behalf, she collected the cash.

After being convicted of conspiracy to commit wire fraud, McClure was sentenced to one year and one day in prison by U.S. District Judge Noel L. Hillman on Thursday (July 21), per Fox News. 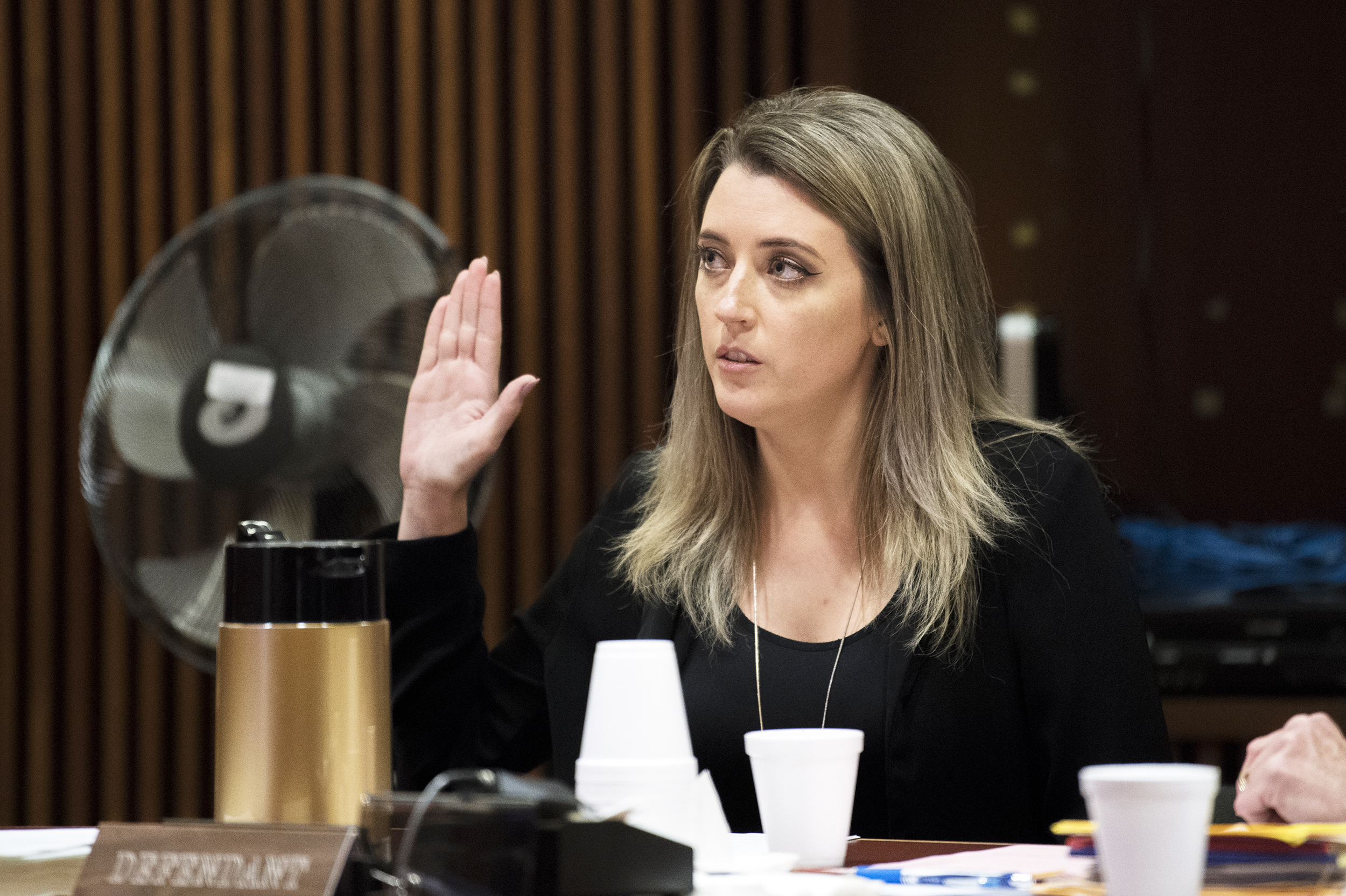 McClure plotted the viral scam in November 2017 with her boyfriend at the time, 43-year-old Mark D'Amico.

The couple created a crowdsource funding page titled "Paying It Forward", where they shared a story about a homeless "Good Samaritan" named Johnny Bobbitt. 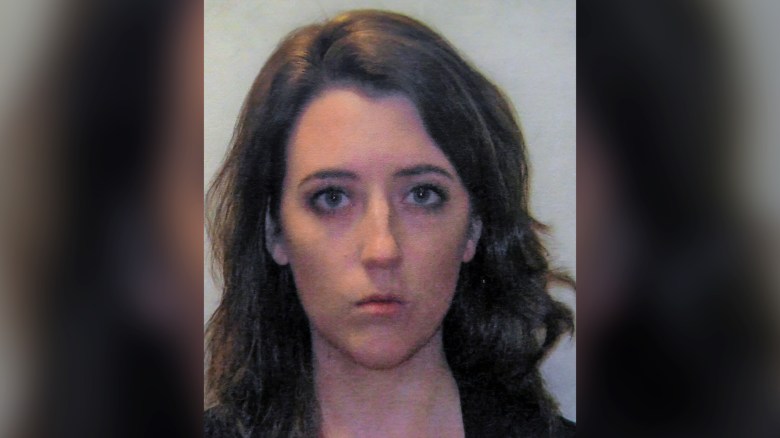 Their story was that McClure met Bobbitt when she was driving home from Philadelphia on Interstate 95 and ran out of gas.

As per the GoFundMe page, Bobbitt rescued McClure by using his last $20 to refill her car. McClure then claimed that, as a way of 'thanking' the veteran, she was collecting donations to help get him off the streets. 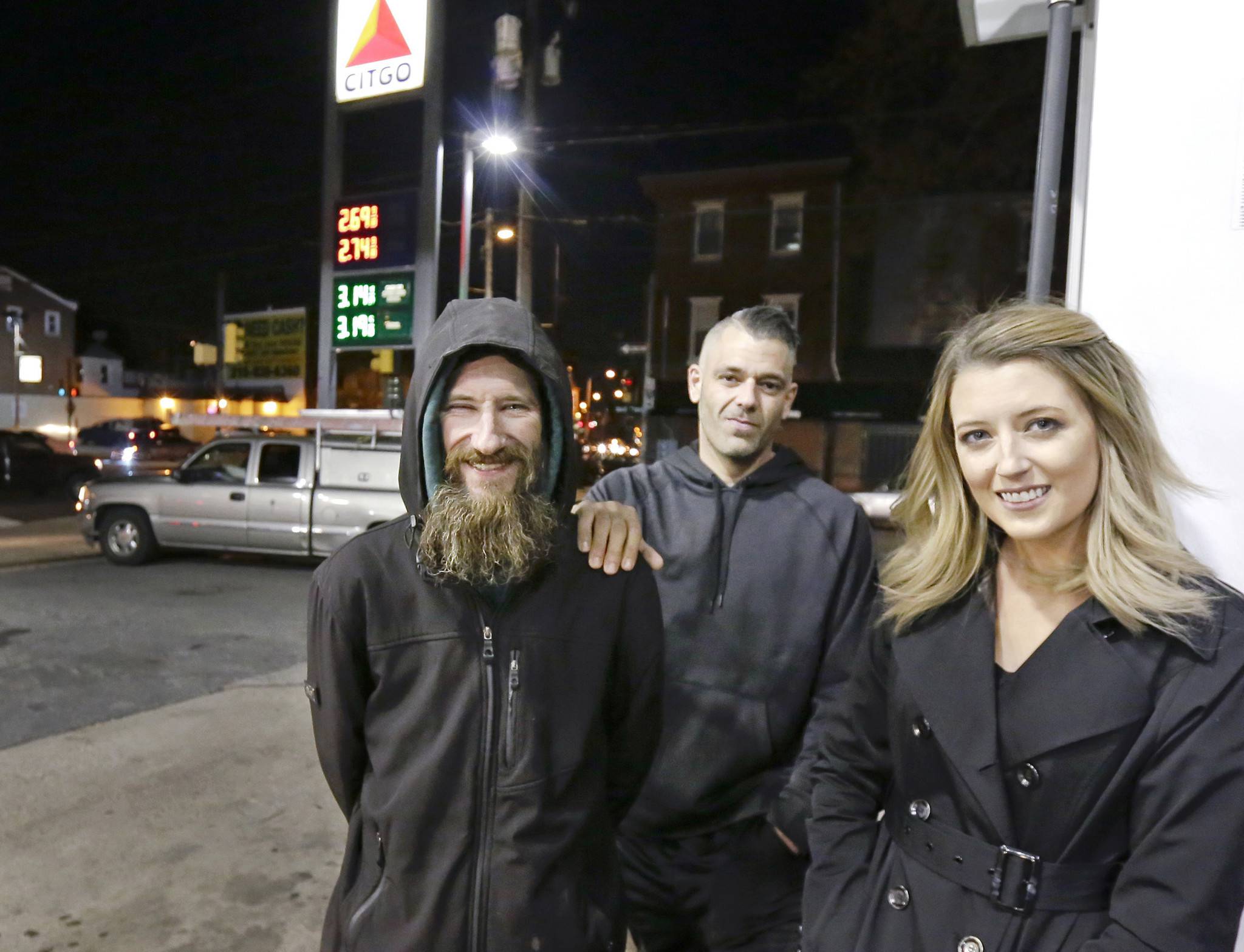 The original goal of crowdfunding was to collect $10,000, however, as the story of 'good samaritan' went viral on national TV, more and more donations were poured in and within a few weeks, the page made a whopping $400,000.

Katelyn McClure was sentenced to one year in prison for scamming GoFundMe donors for more than $400,000. She claimed to be collecting funds for a homeless man who helped her when she was stranded. pic.twitter.com/utoP5f9rQ2

But it wasn't long before it was revealed that the whole story was a hoax created by McClure and D'Amico to fund their own extravagant lifestyles.

The money was transferred into their own accounts and allegedly frittered away as they lived luxuriously over the next three months, treating themselves to a BMW, jewelry, bags, and a New Year's Eve trip to Las Vegas. 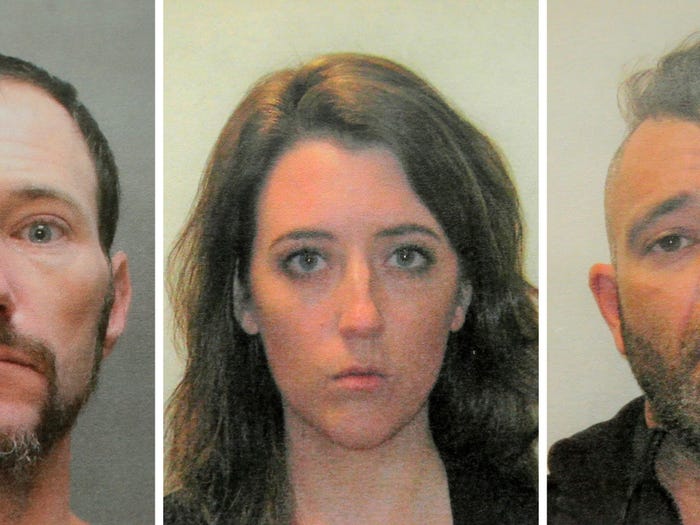 That said, the scam wasn't a complete lie; Bobbitt was indeed implicated in the plan, per the Justice Department.

When the fundraiser began to generate widespread interest, D'Amico and McClure told Bobbitt about the campaign and the false gas story.

They then gave him $25,000 of the proceeds - and kept the rest for themselves. 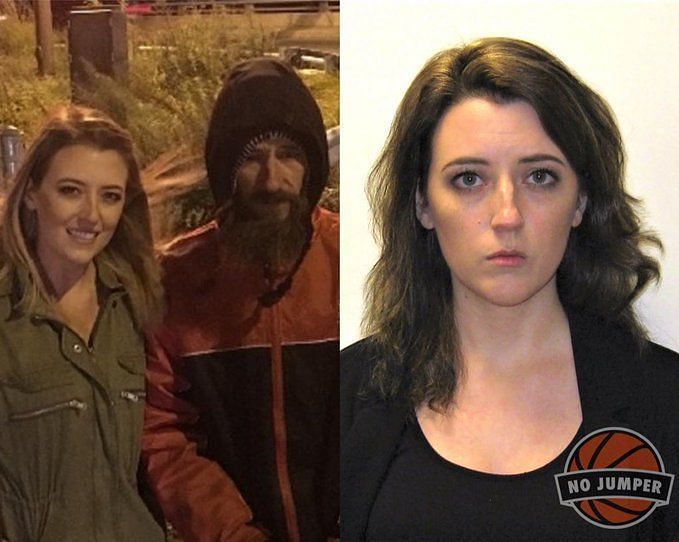 Apart from the prison term, McClure has been given 3 three years of supervised release and ordered to pay $400,000 in restitution.

Meanwhile, her partner who played an equal role in committing the crime has already been sentenced in April 2022, when he was sentenced to 27 months in prison. As for Bobbitt, he too has pleaded guilty to his involvement in the scam and is awaiting sentencing.