Woman Falls In Love With Homeless Man In This Amazing Story

This sweet story is about two individuals who found love on the streets and eventually ended up getting married. Now they have twins! 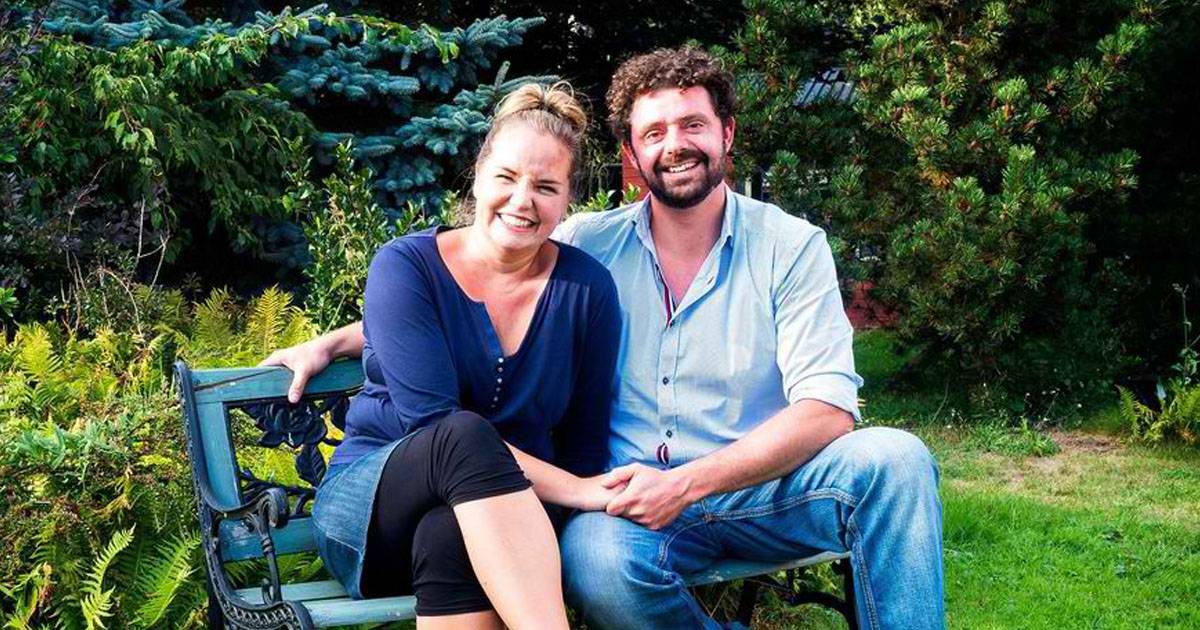 Emmy, a writer, was a 29-year-old traveling in Amsterdam back in 2006 when she met the love of her life. Vic Kocula was a total stranger.

He approached her on the street, and the two had instant chemistry. They quickly became captivated with one another. 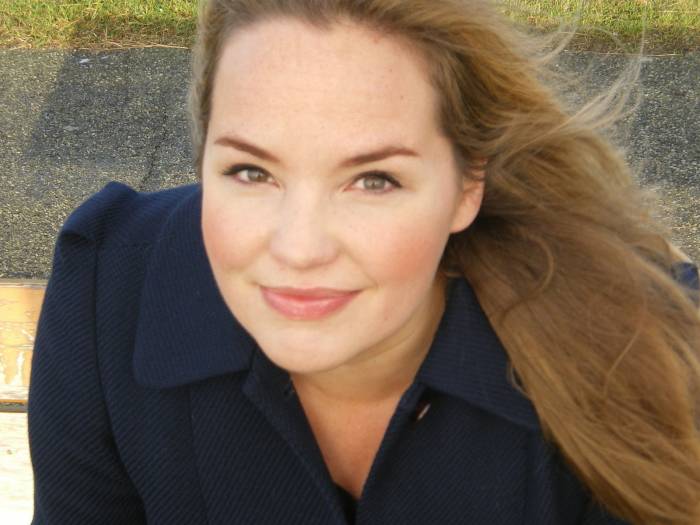 According to Emma, she was immediately mesmerized by his "beautiful brown eyes".

Vic said that he was drawn to her that day because she looked so comfortable with herself. 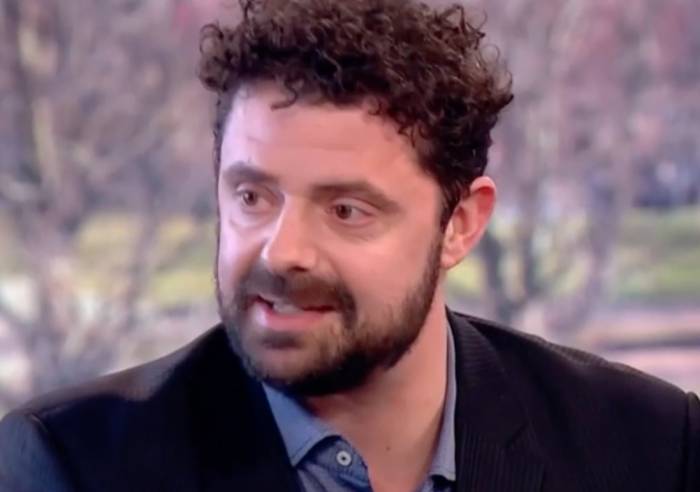 After 10 minutes of chatting, Emmy agreed to meet Vic on the same bench a week later for another date. 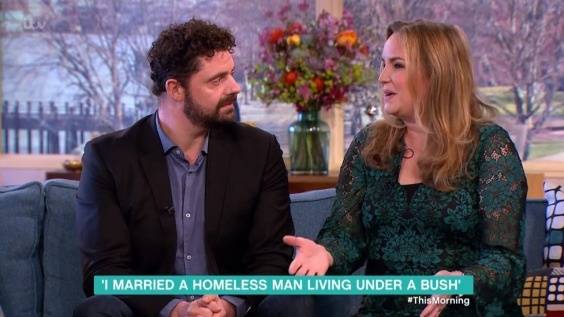 Vic had found himself homeless after he became broke during a backpacking trip.

"I hadn’t done everything that I wanted to do during the trip, so I just said well, I’ll do it without any money,” said Vic.“The wheels fell off and the alcoholism sort of kicked in heavy and it was such a gradual turn that all of a sudden one day I noticed, I realized, oh my god, I’m a homeless alcoholic.” 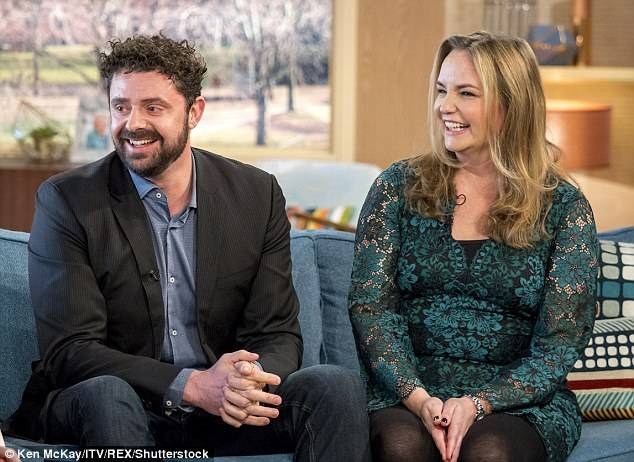