Woman Falls In Love With Homeless Man In This Amazing Story

Vic made enough money to buy a train ticket and followed Emmy all the way to Vienna. 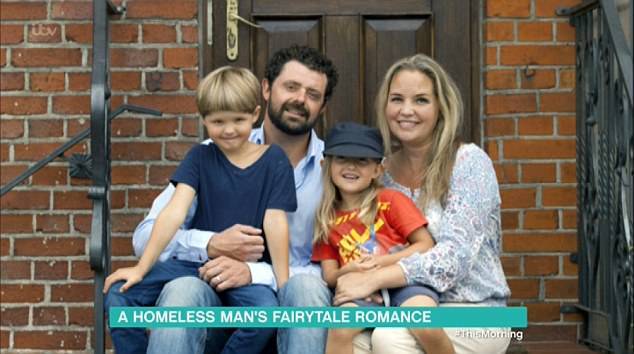 More than 10 years later the couple, who appeared on This Morning on Tuesday, are married with six-year-old twins, Desta and Til.

Eventually, Emma wrote a book about their love story entitled ‘How to Fall in Love With a Man Who Lives in a Bush’. 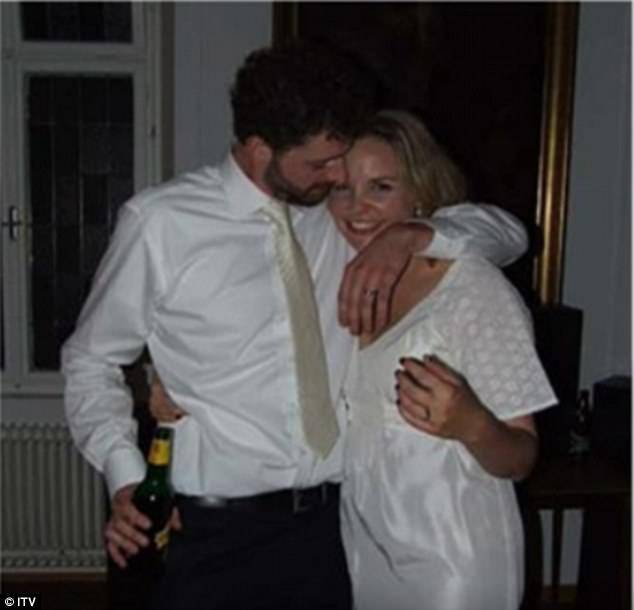 The couple was married in a fairytale castle wedding and Vic transformed his life, going on to retrain as an electrical engineer.

They have explained to Desta and Til how they met, but the couple aren't sure their children fully understand their unique tale. 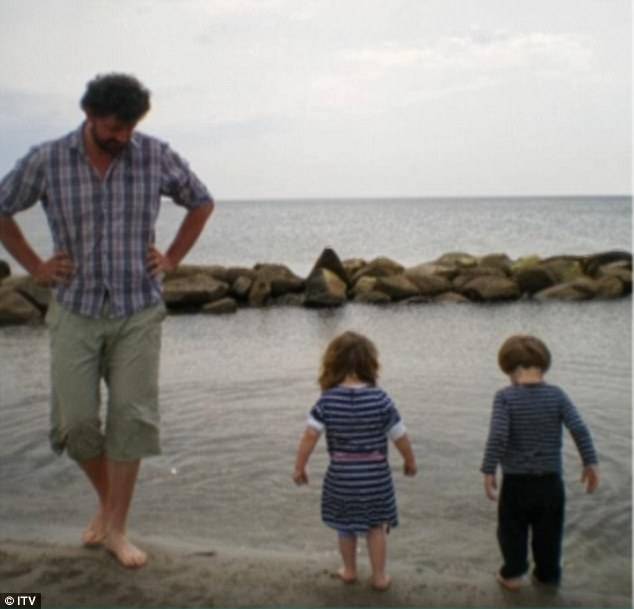 They are encouraging people not to judge others based on their appearance or where they're from - who knows? You might be pleasantly surprised. 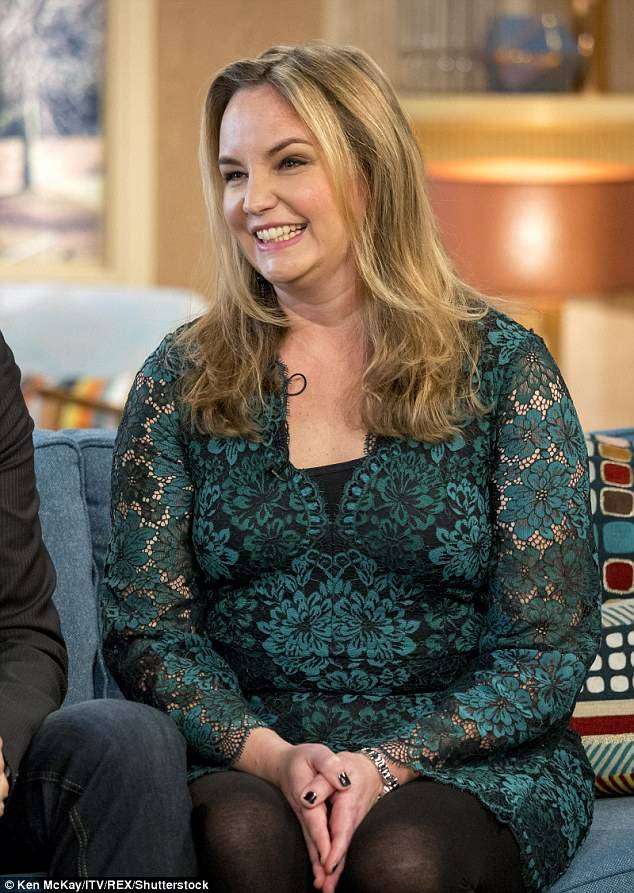