Posted by Sama in Bizarre On 28th November 2021
advertisement

Hattie was left speechless after a night out at a nightclub left her with a huge bite mark on her arm. Scared and confused, she took to TikTok to ask if any person who has bitten her to come forward and tell her that they do not carry any disease. Hattie then shared a series of follow-ups where she shared updates with her followers and how she checked in with the hospital after her arm turned an ugly shade of purple. 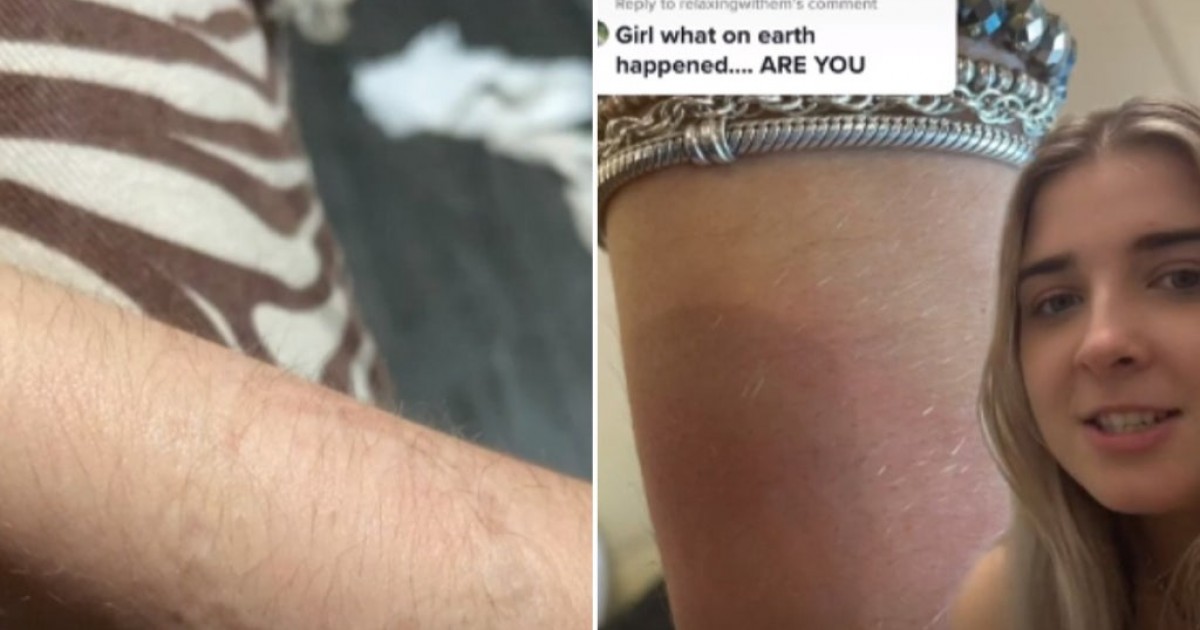 TikTok user Hattie (@crocodilealligat0r) was left baffled and shocked after finding a huge bite mark on her arm after losing her consciousness during her night out.

Hattie revealed her mystery bite mark after a trip to Fever, a nightclub in Exeter, England which left her arm alarmingly red and swollen. 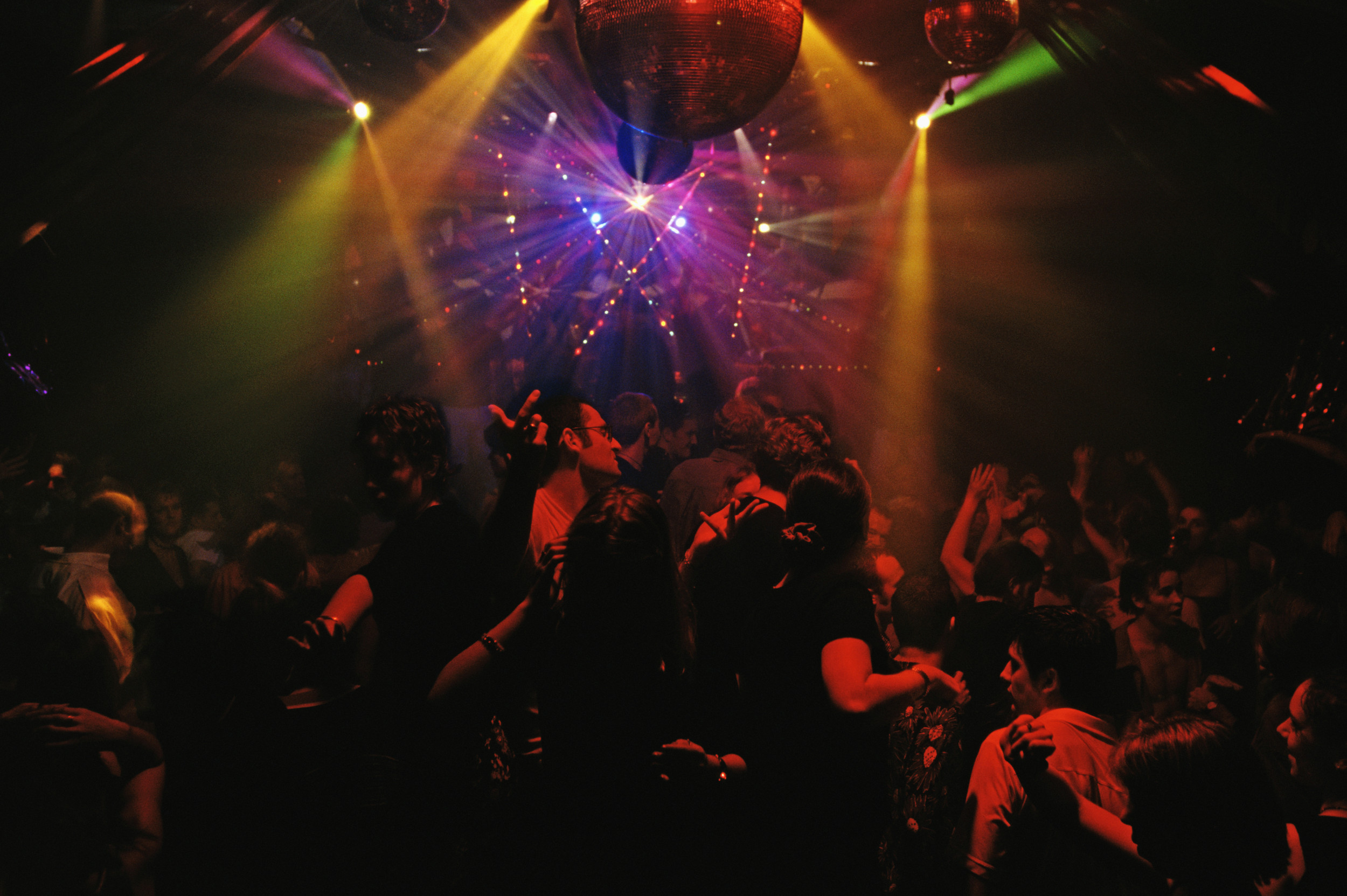 Whoever is responsible for the bite mark made a deliberate attempt to chomp down on her arm as clear bite marks can be seen on Hattie's skin.

Her on-screen caption read: “Whoever was in fever in Exeter last night and bit me, let me know that you don’t have a disease [and] that I’m gonna live :).” 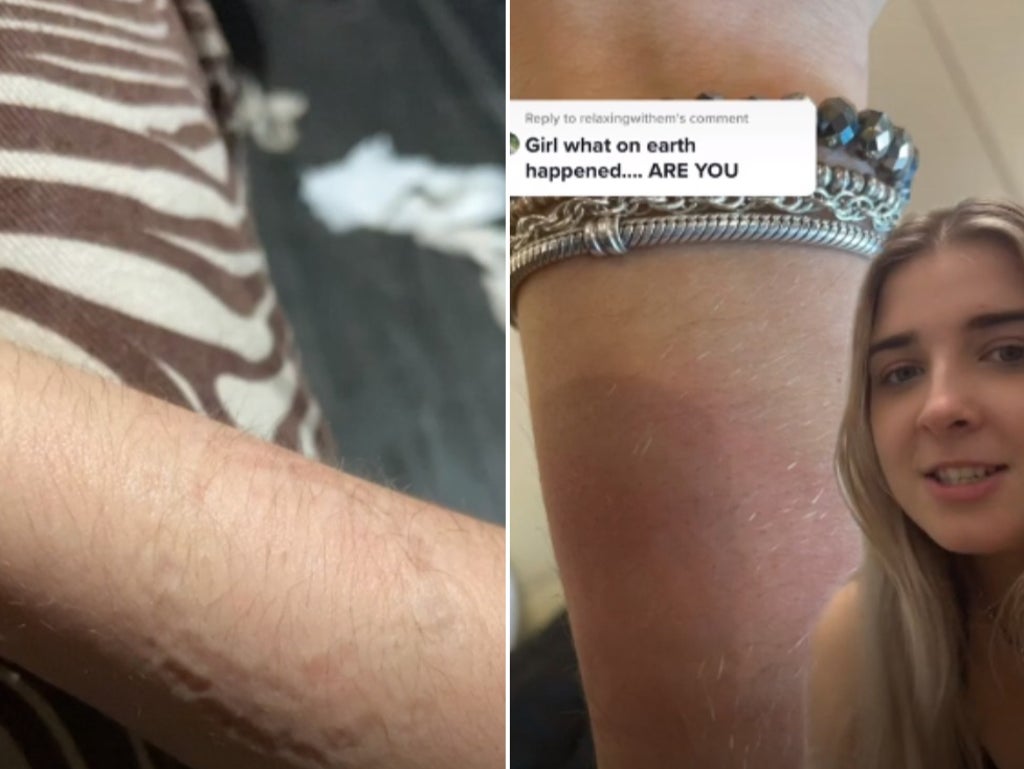 Hattie's video has gone viral and has received 1.4m views, and around 190k likes. Many people took to her video to share genuine concern over her arm, asking if she is fine and who on Earth would bite someone's arm?

One person wrote: “Girl what on earth happened... ARE YOU OKAY.”

“Why are people literally unhinged, like who just BITES people ????” another person said.

Someone else replied: “they’re BITING us now??” 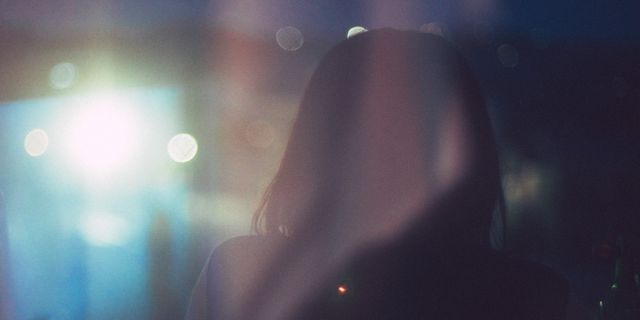 “Nurse here! If they broke the skin you need to go A&E, humans mouth have a crazy amount of bacteria and you could need an injection and antibiotic,” a fourth person replied with their medical expertise.

In another follow-up video, Hattie sahred with her followers that was now at NHS walk-in centre to show her hand to the medical staff.

“Update i am in an NHS walk in centre,” she wrote, “but the bruising has got a lot worse :/”

Hattie then focuses the camera on her hand and shows an ugly purplish color of her hand.

allow the hairy arms i wanna know who bit me

Following this, she posts another update video where she explains the events from the fateful night.

She noted how she didn’t feel “that drunk” but lost consciousness at one point.

“Last thing I remember was that I was like dancing with my friends, then I remember kind of losing them,” Hattie recalls. “And then I don’t remember anything until I was passed out in the toilets.”

Due to not feeling very drunk and randomly losing consciousness, Hattie believe that it’s possible she had her drink spiked.

“The fact that I lost my memory—I could’ve been spiked, I’m not sure,” the TikToker added. “It could’ve just been my brain didn’t want to make a memory.”

It is to note that there has been a rise in spiking incidents, with almost 200 have been reported to police forces across the UK within the last two months, the National Police Chiefs’ Council said on October 22 - so it is possible this could have happened to Hattie.

It is completely understandable that Hattie freaked out after finding the bite mark on her arm and proceeded to just escape from the club.

She then showed her arm at NHS walk-in center.

She then shows her bruise once more, describing how the bite mark is still “purple” and “really sore.”