Posted by Sama in Bizarre On 7th June 2021
advertisement

What is the worst way a person can find out that their partner is cheating on them? Whatever comes to our mind, first thing is that it should not be publicly. So imagine yourself in this woman's position who found that her husband is cheating on her after finding his name in the newspaper with a baby announcement. Read the story and watch her thread on TikTok to see how she discovered the cheating partner and moved on in life in the perfect way possible. 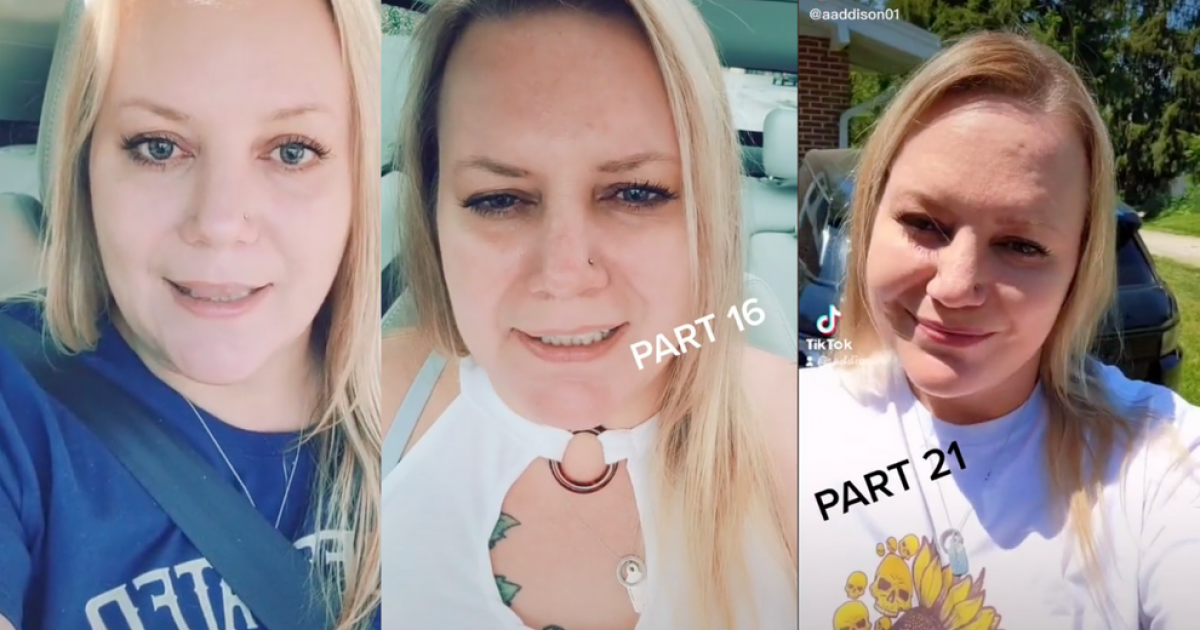 A woman shares the bizarre way she learned that her ex-husband is cheating on her after reading a crazy baby announcement in a newspaper.

The revelation came when the woman responded to another video from a TikTok user about how people learned that their partners were cheating on them.

Ami Addison who goes by the name @aaddison01 revealed that she saw found that her ex-husband was cheating on her after finding her husband's name alongside another woman's name in the newspaper announcement. 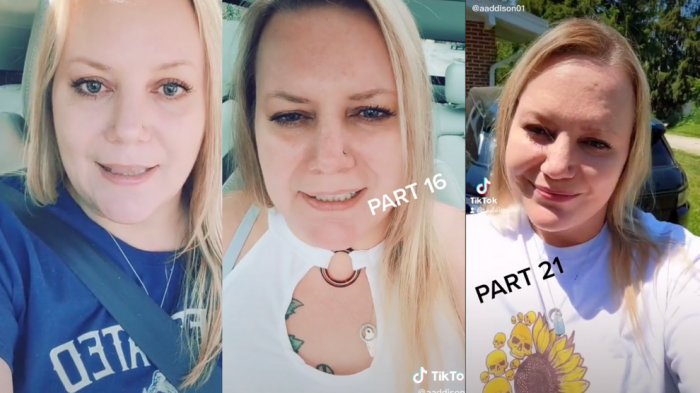 “I know it’s his name because he has an unusual name … So I look at the hospital website where they would also post pictures of the babies – typed in his name and her first name, sure enough, they had a baby boy a few days prior.

“But not only that, they had a baby girl a year and a half before that,” Addison said. 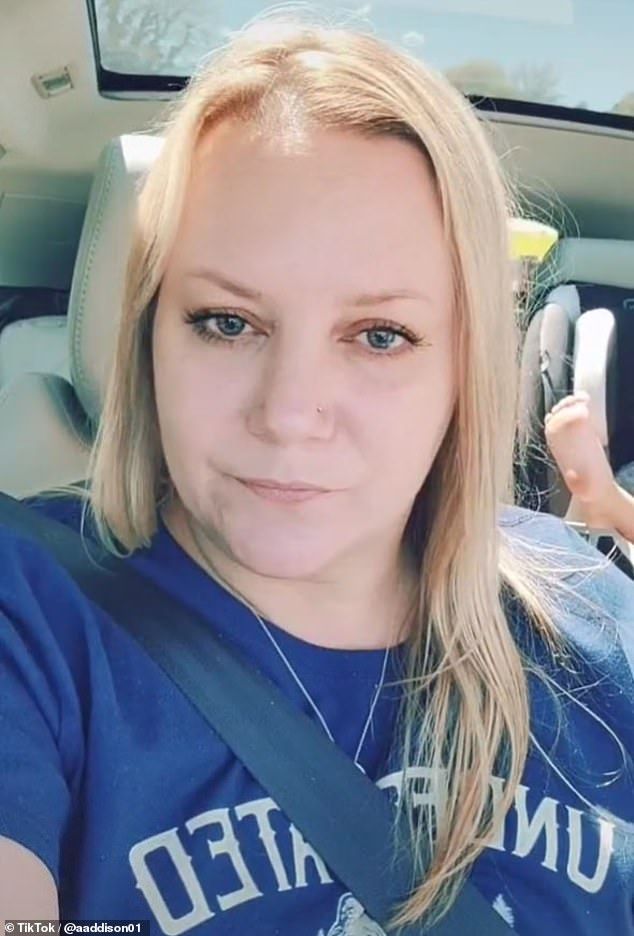 Devastated, Addison decided to track down the address of the woman.

She found out about her husband's affair a week before the couple was due to celebrate their 10th wedding anniversary.

Reaching the address, she spotted her husband's car in the driveway. Confirmed with the shocking truth, she returned with his clothes in bin bags and dumped them on the vehicle, along with an anniversary card, too – for added oomph. 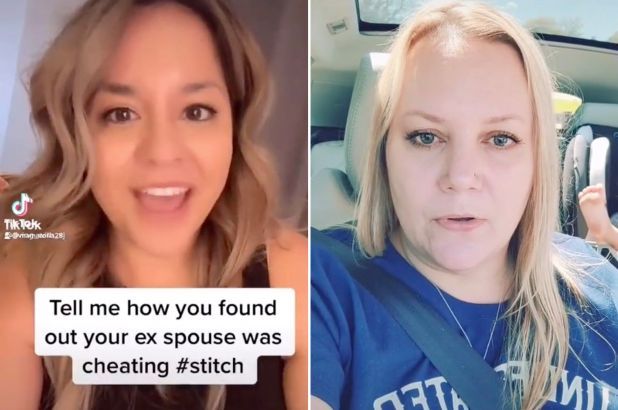 Not so surprisingly, the couple divorced and seven years later they agreed to go on a dinner to discuss what went wrong.

“[He told me] that he was still very much in love with me and asked me would I marry him, in the initial dinner. I was like, ‘erm, no, we can be friends, maybe, but no, we’re not going to marry’,” Addison said. 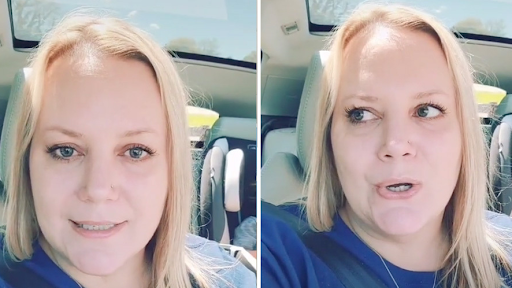 While ending the 21-part series where she shared the messed up lie she lived with her ex-husband she explains that her ex-husband was against her talking to another man that he knew, considering it “disrespectful”.

She concluded: “That guy asked me out on a date, and I went. We haven’t been apart since, we’ve been currently married for eight years, so the good girl wins in the end … Sorry, you lost.” 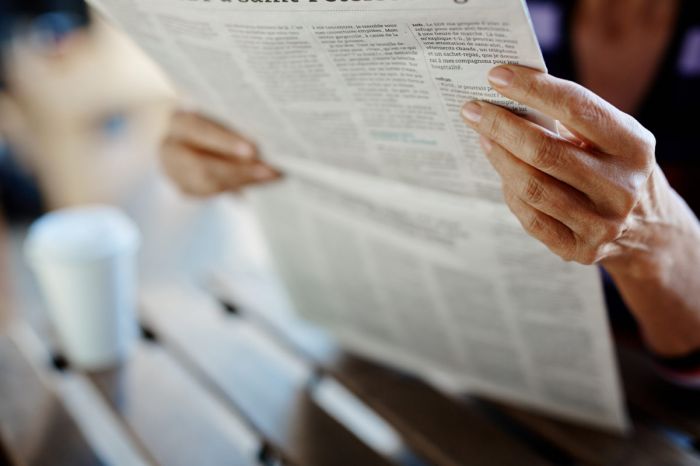