Posted by Sama in Relationships On 15th July 2021
ADVERTISEMENT

This girl found that her boyfriend is cheating on her by pure coincidence. From people sharing how they caught their exes cheating on them, this girl's ex-boyfriend takes the crown for going an extra mile and blocking his side chick on his girlfriend's phone without her knowledge. 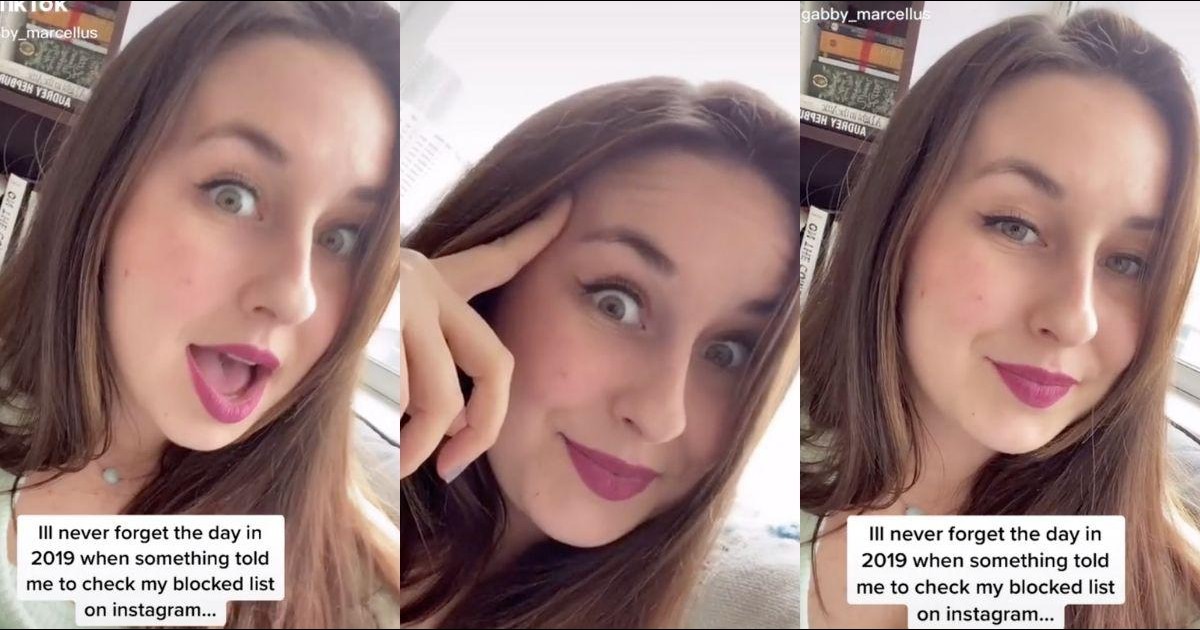 TikTok user Gabrielle Marcellus has become a hit on social media after she shares her story of how she caught her boyfriend cheating on her when she checked her Instagram's blocked list.

Instagram's block feature is useful in blocking content and accounts that the user wishes not to interact with.

However, the fun part is Gabrielle does not recall using any kind of this blocking feature to block a woman she never knew existed. 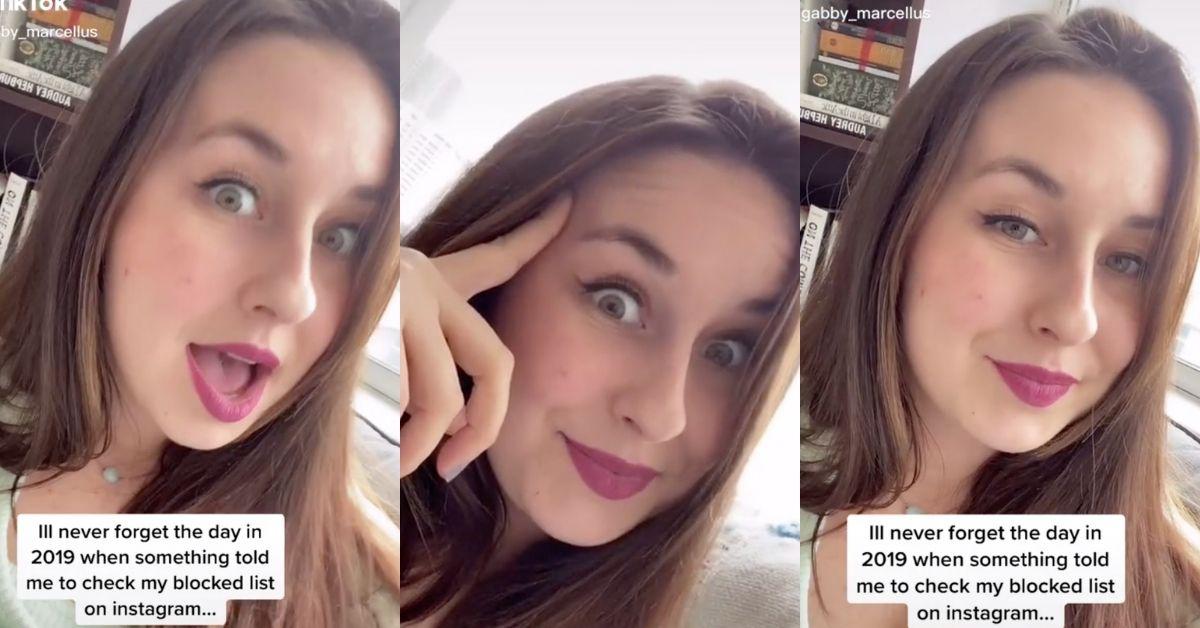 Her sixth sense pointed out here that something is wrong and so after some digging, Gabrielle found out she and this woman had a mutual connection: her boyfriend. 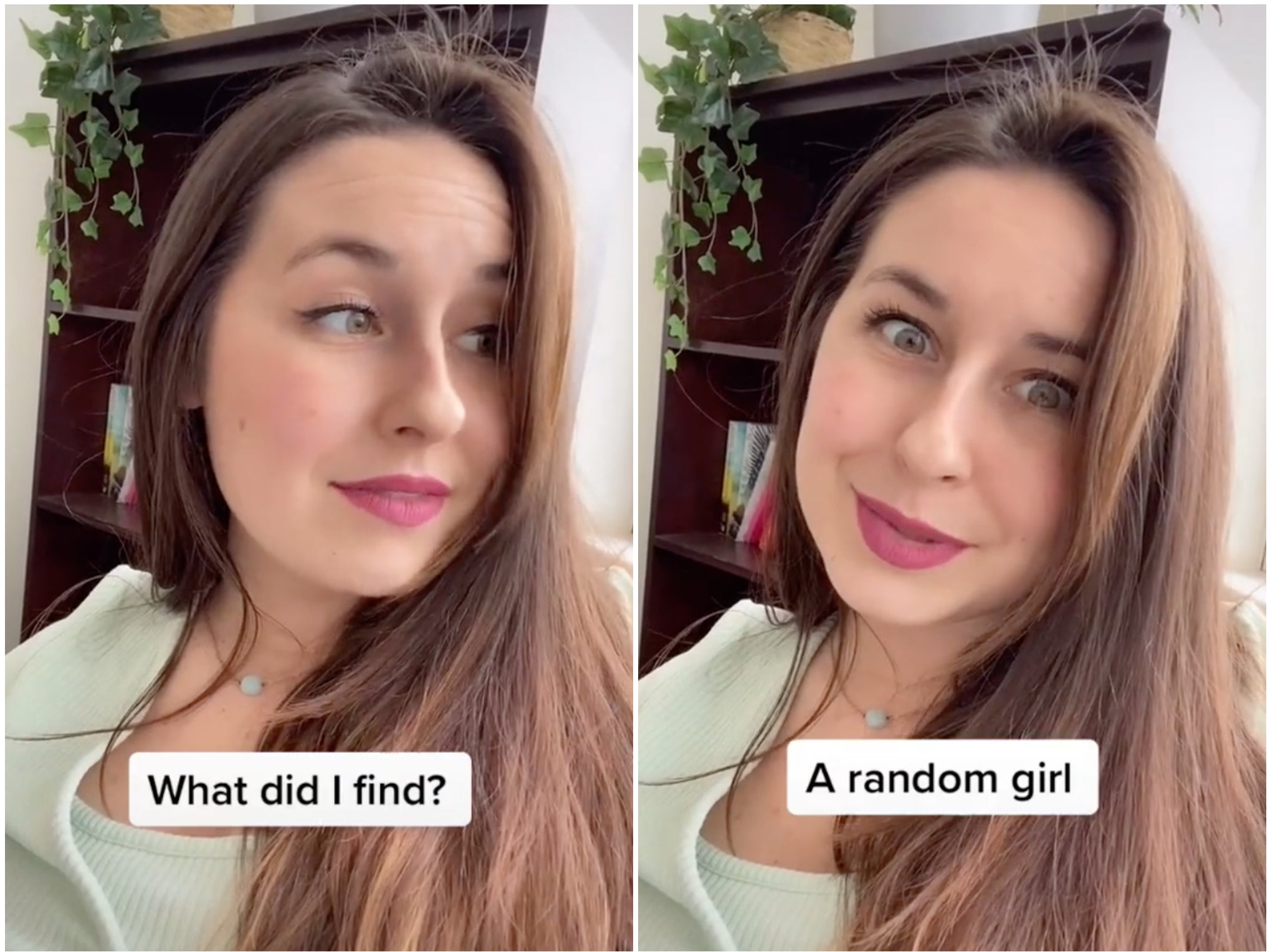 "What did I find? A random girl," she said in the video, adding, "What did we have in common?... My boyfriend!"

She then shared that if she didn't block a woman in her account, then there was only one culprit

"Now I didn't block her, so you can guess who did…" 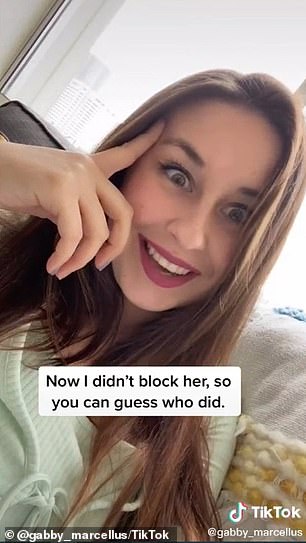 After her post went viral, many users speculated the scenario differently. Some pointed out how her boyfriend landed her password while many said that it is not strange among partners to share their password and such.

Reply to @elllll1890 the video the articles are about 😂

Read how the internet reacted to her story: 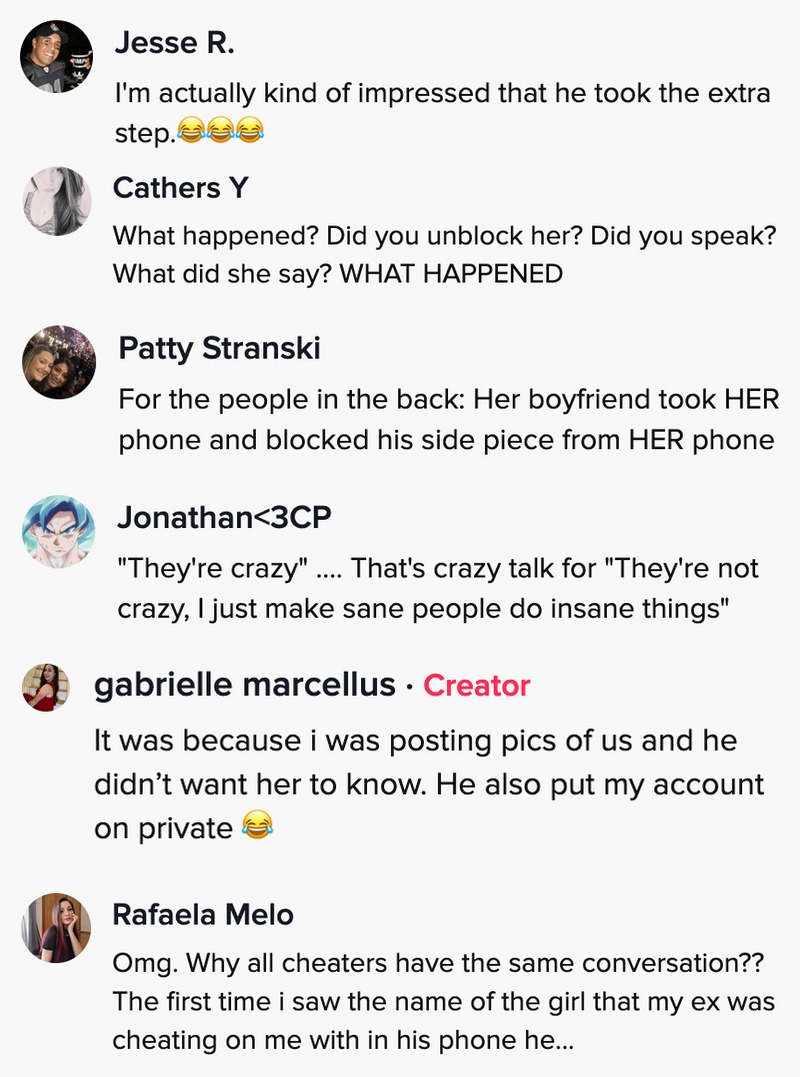 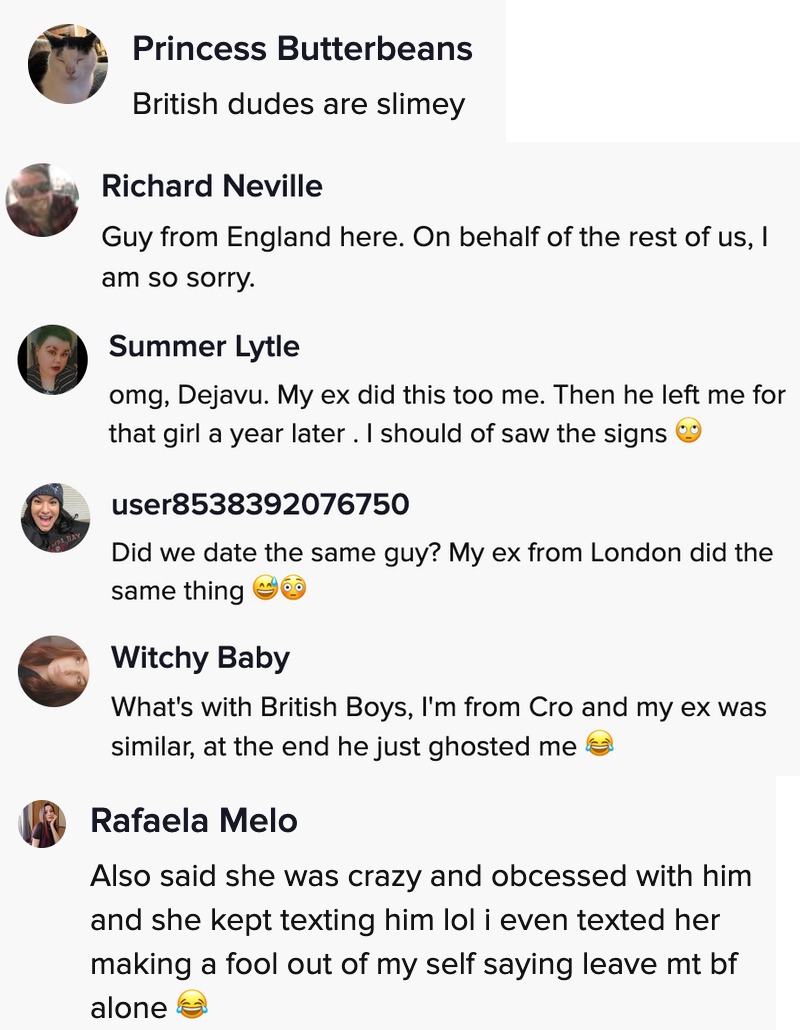