Woman Gets Epic Revenge On Husband Who Cheated With Stripper

Posted by Annie N. in Relationships On 22nd October 2021

A woman decided to out her husband’s infidelity to the world in the most epic fashion by blasting T-pain’s song, “I’m in Love with a Stripper” in their neighbourhood. She also made sure to name and shame the stripper for her part in the ordeal. 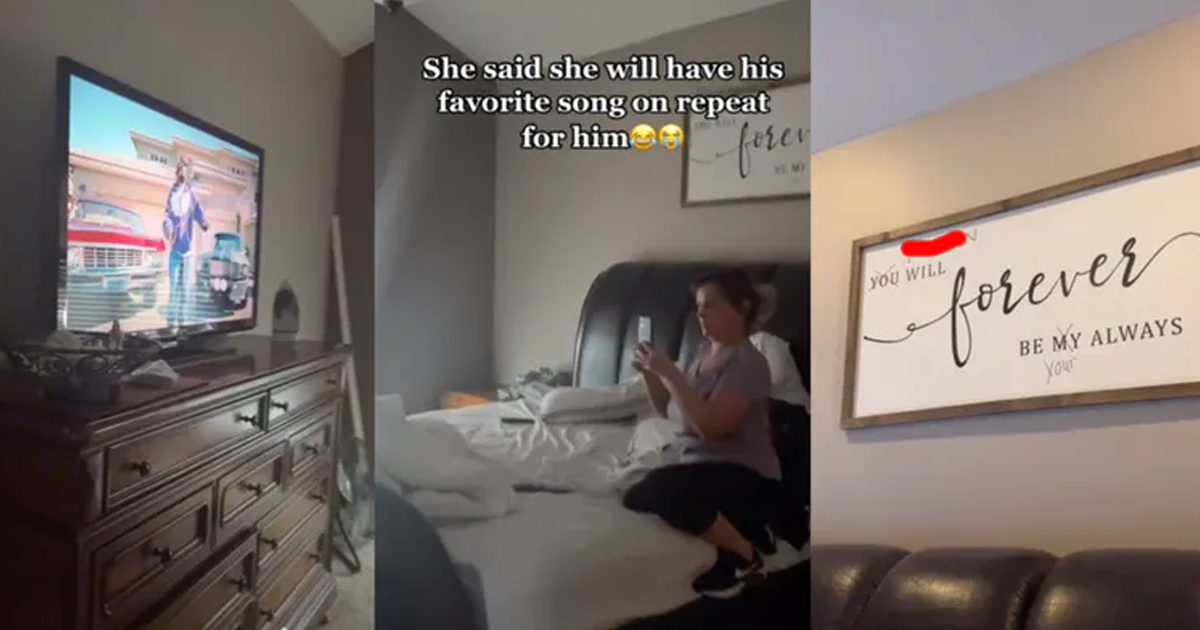 Hell hath no fury, as they say and this woman proved it. After finding out that her husband had cheated on her with a stripper, she decided the only way forward was to go nuclear.

Airing his shame to the world in the most epic way possible, she played the song “I’m in Love with a Stripper” at full blast across her home. 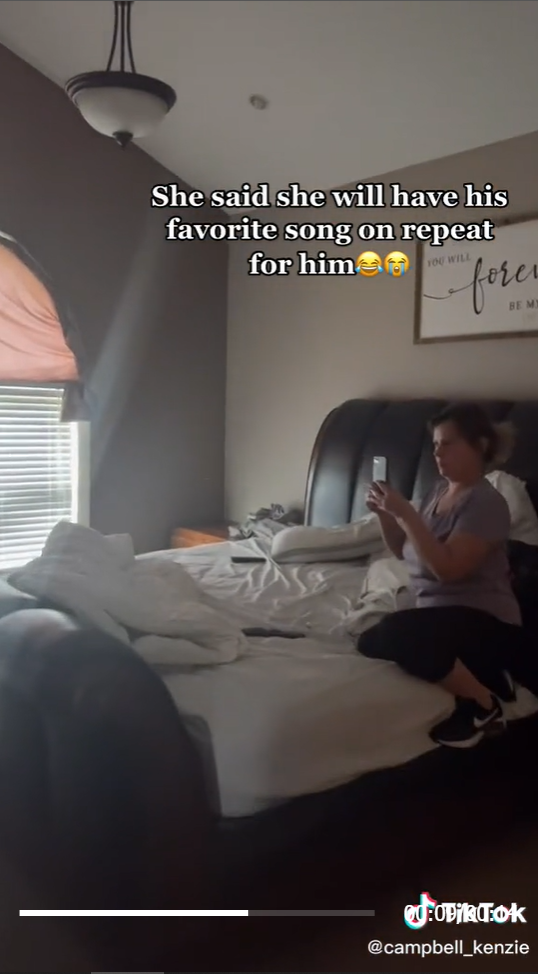 The video which was posted by the daughter shows the home in the process of being packed up with small changes made across the décor. The most notable of which is a “You will forever by my always” scratched out to add in the stripper’s name.

After the outpouring of support, they urged Kenzie, to do a face reveal of her parents, which she did across multiple TikTok videos. 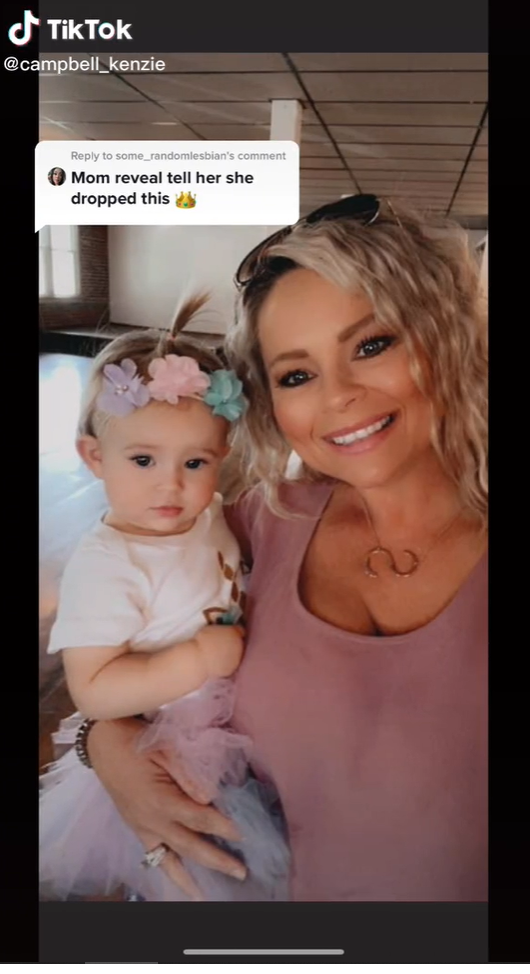 After a mom reveal, she did a dad reveal which was not met with the same level of enthusiasm 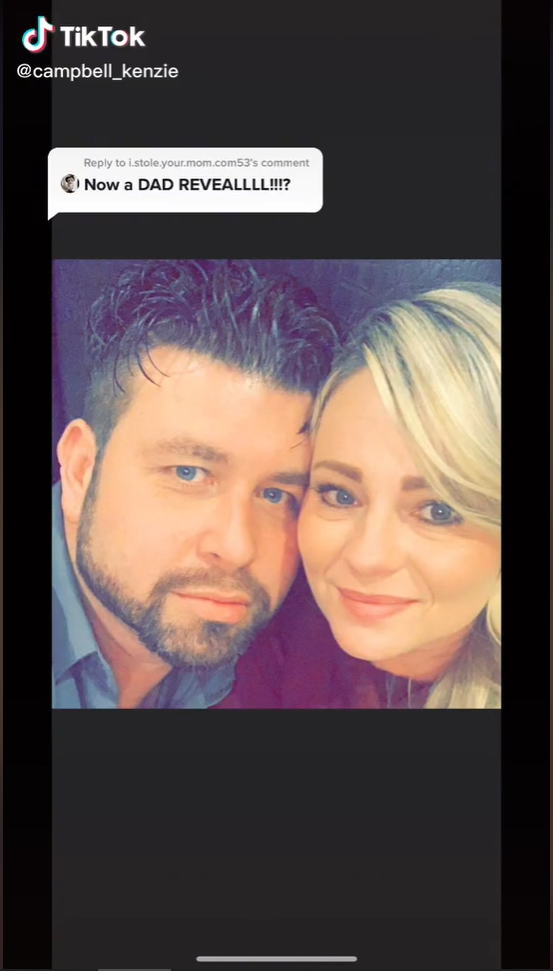 People were heartbroken for the mother but also applauded her confidence and her post-breakup playlist.

In fact, others shared their own breakup revenge stories.

♬ Did It On’em - Nicki Minaj

Reply to @i.stole.your.mom.com53 Here is the dad reveal. We will always love him, but he will miss us. ##fypシ ##MakeItCinematic ##TreatiestCupContest

After a series of updates on her family life, Kenzie shared a final video which showed her mother packed up and ready to go, finally closing the chapter on her past life.